Simon SingsHad a lovely night out with Simon, Miranda and a bunch of their friends last night. They hired a junk for an evening cruise around the harbour and islands. There was good food and drink and the company was good.

We left the kids behind and headed out on around 7.30pm. It was quite choppy in the main harbour as there had been a high seas earlier in the day so some of the traveller didn’t feel so great, but we headed west around Hong Kong Island and it settled down as we past Ocean Park and pulled into Repulse Bay to enjoy the quiet calm water. We ate a big spread of food and then some of he “kids” fired up the karaoke which brought out the party animals.

On the way back we got views of the squid boats on the western horizon, and took a detour through Aberdeen harbour past the floating JUMBO seafood restaurant and all the docked fishing boats. The return trip was smoother as the traffic had reduced but it was cool to see the Hydrofoils screaming past on their way back from Macau and the large container ships moored out in the harbour, huge lights shinning down as crews load and unload containers onto smaller crane equiped barges that will be towed back to smalled docks on the mailand.

It was a great way to spend an evening and a relaxing end to the week (at least for those that didn’t get sea sick). Thanks to Simon for organising a great time. 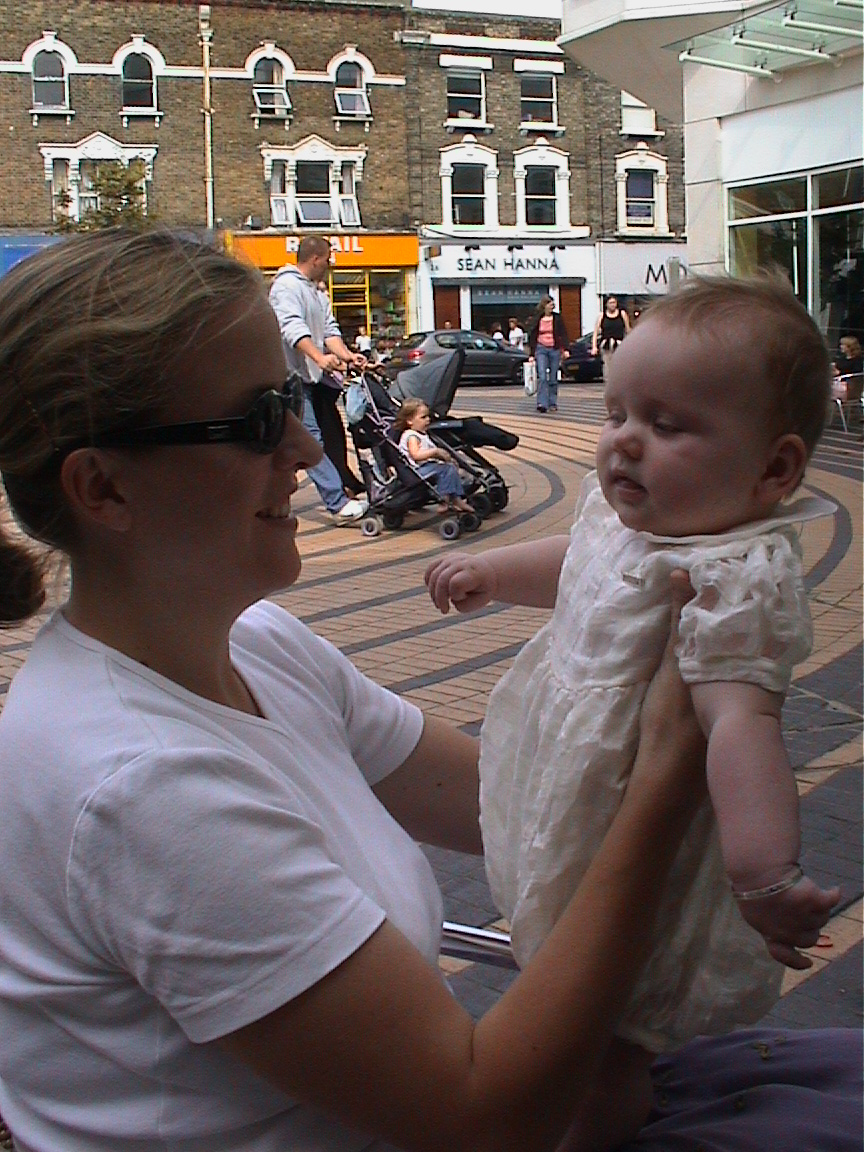 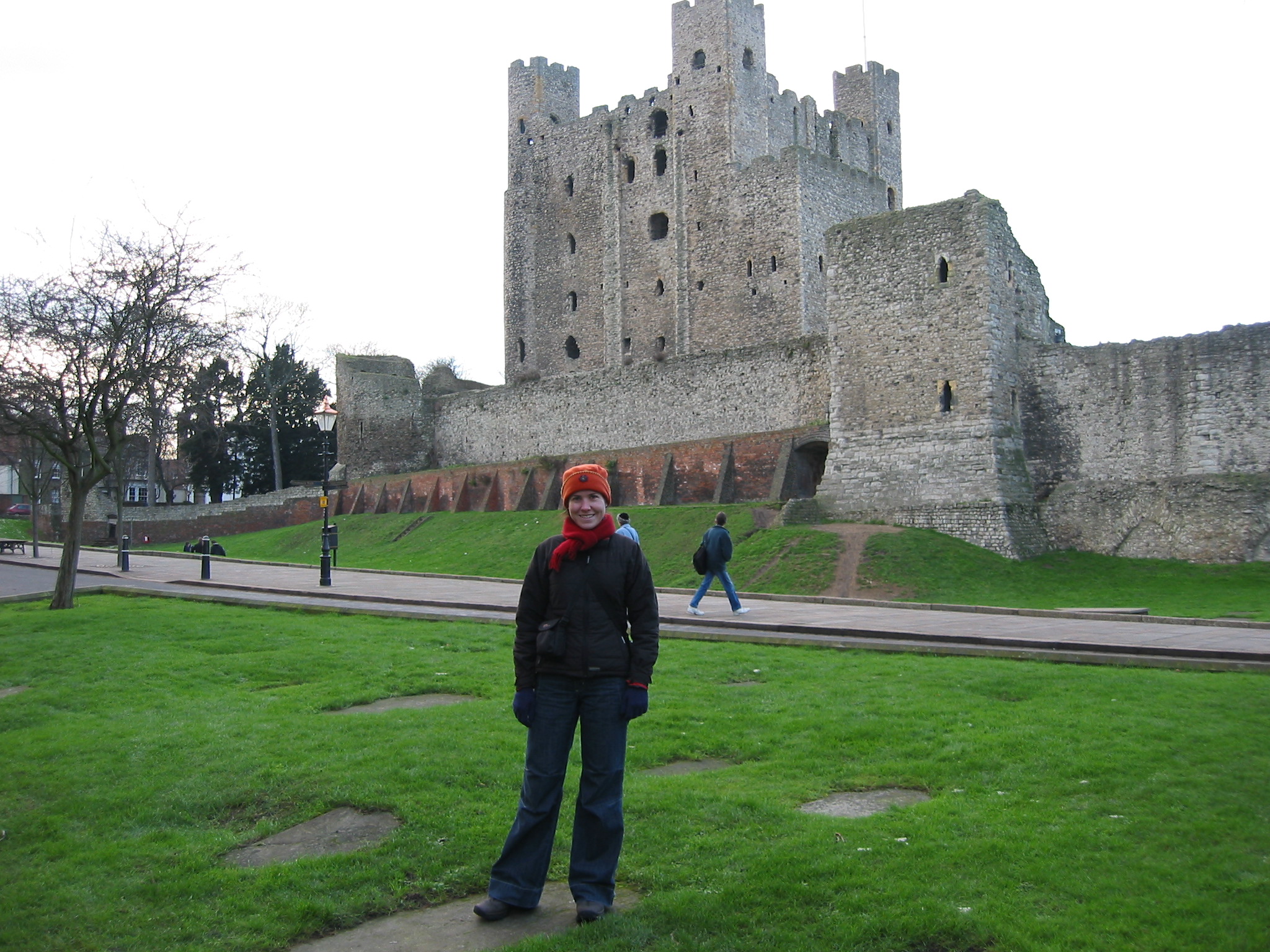 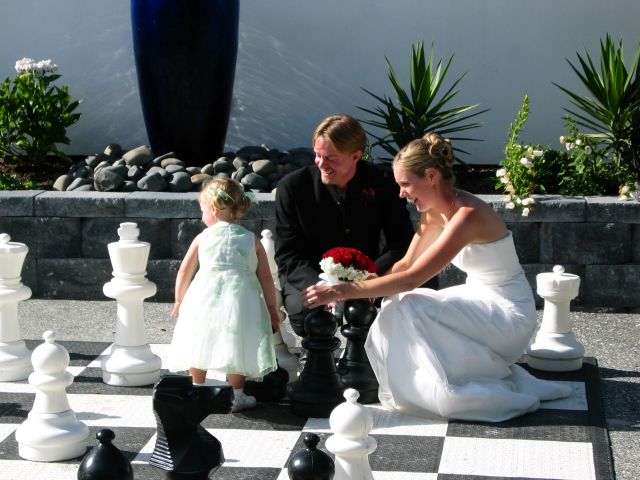 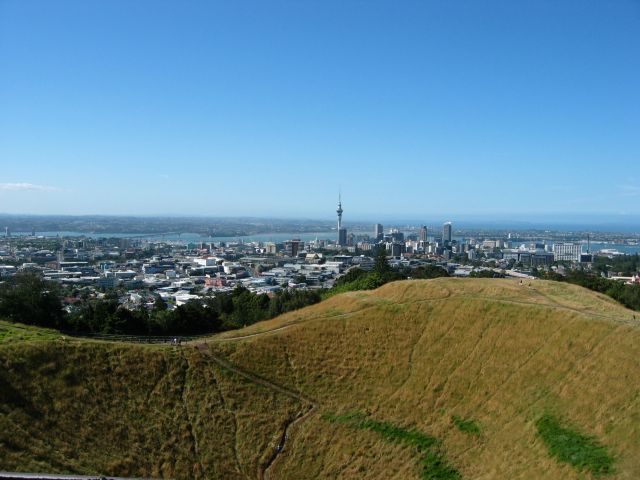 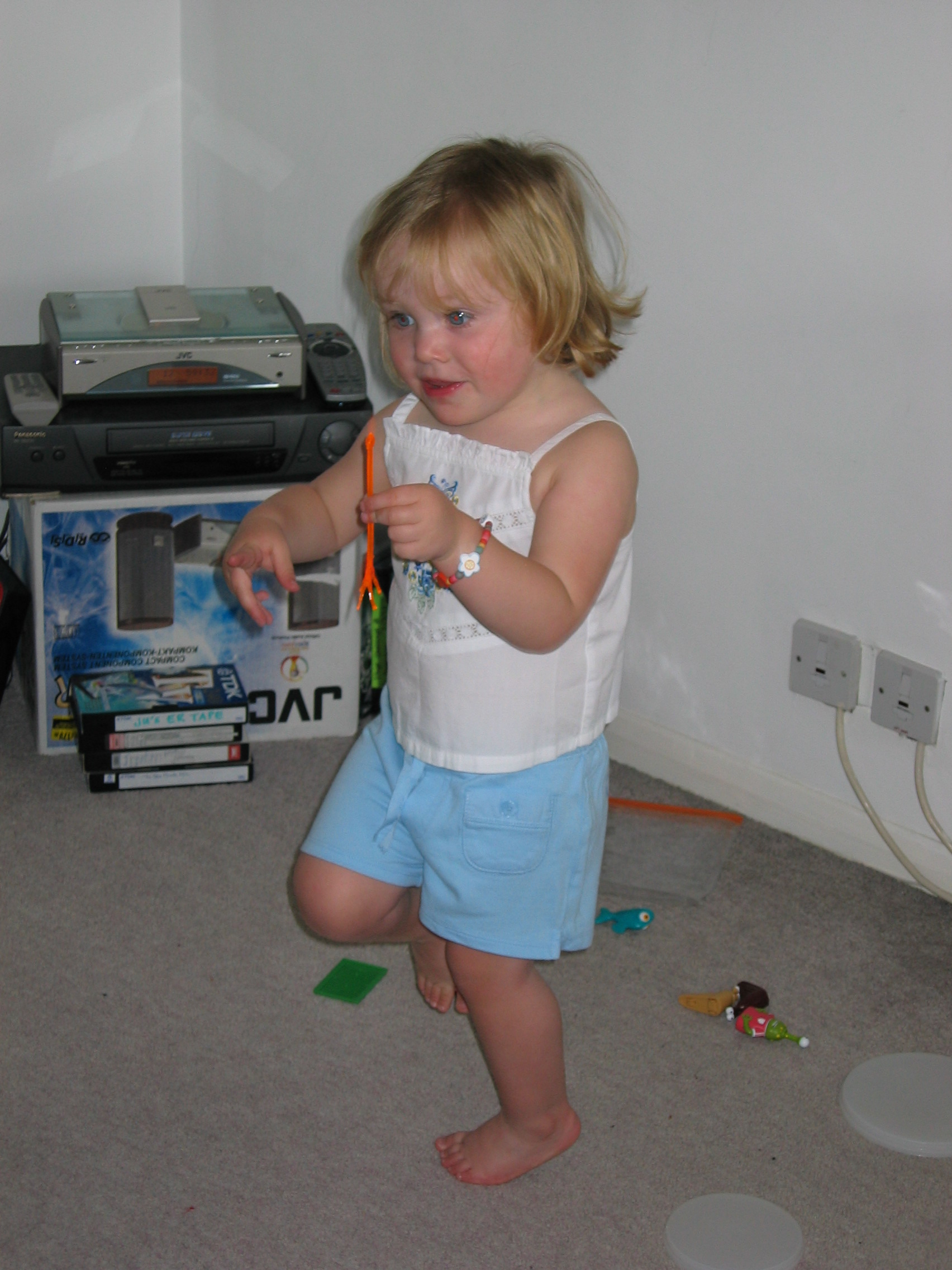 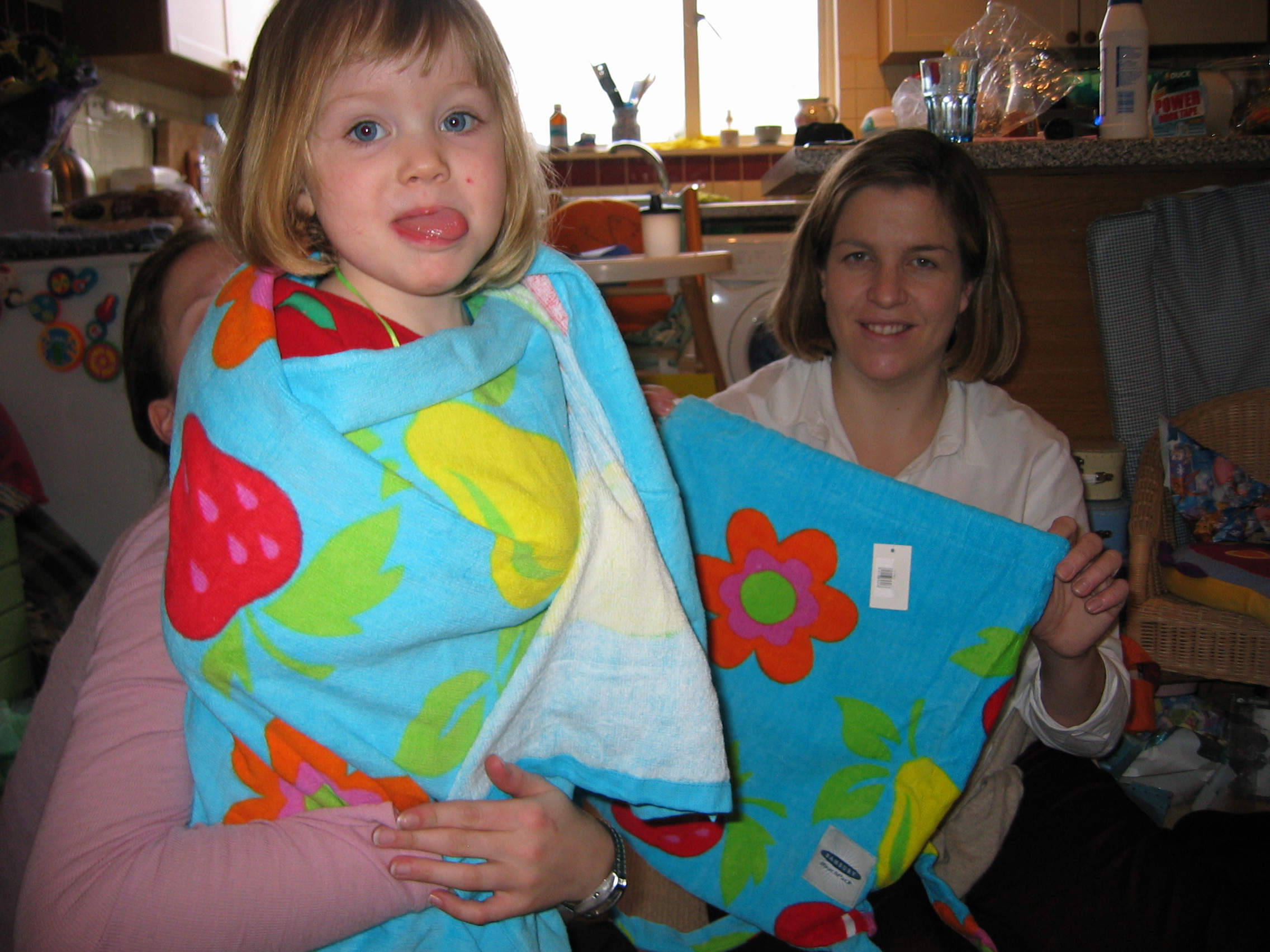 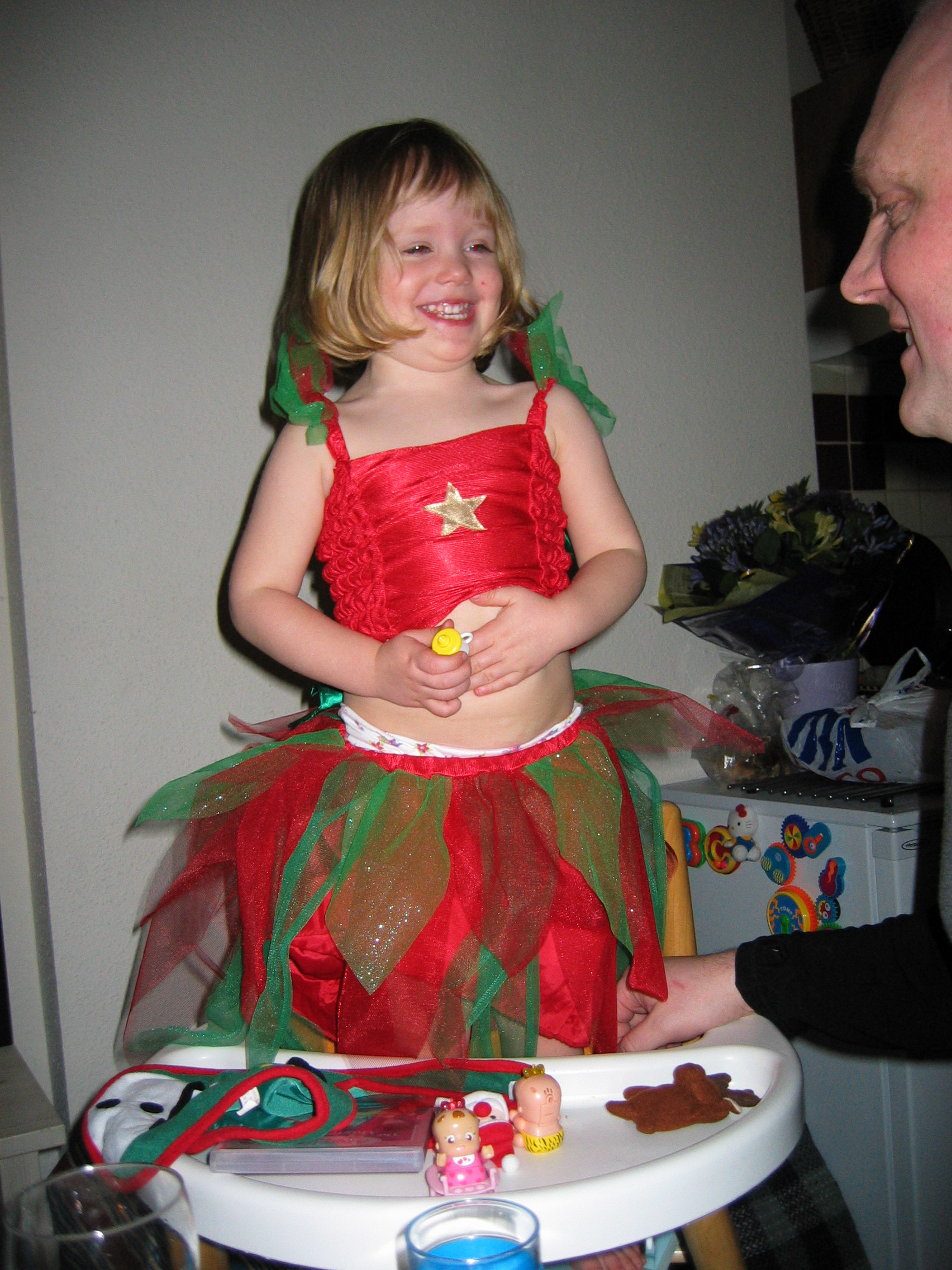 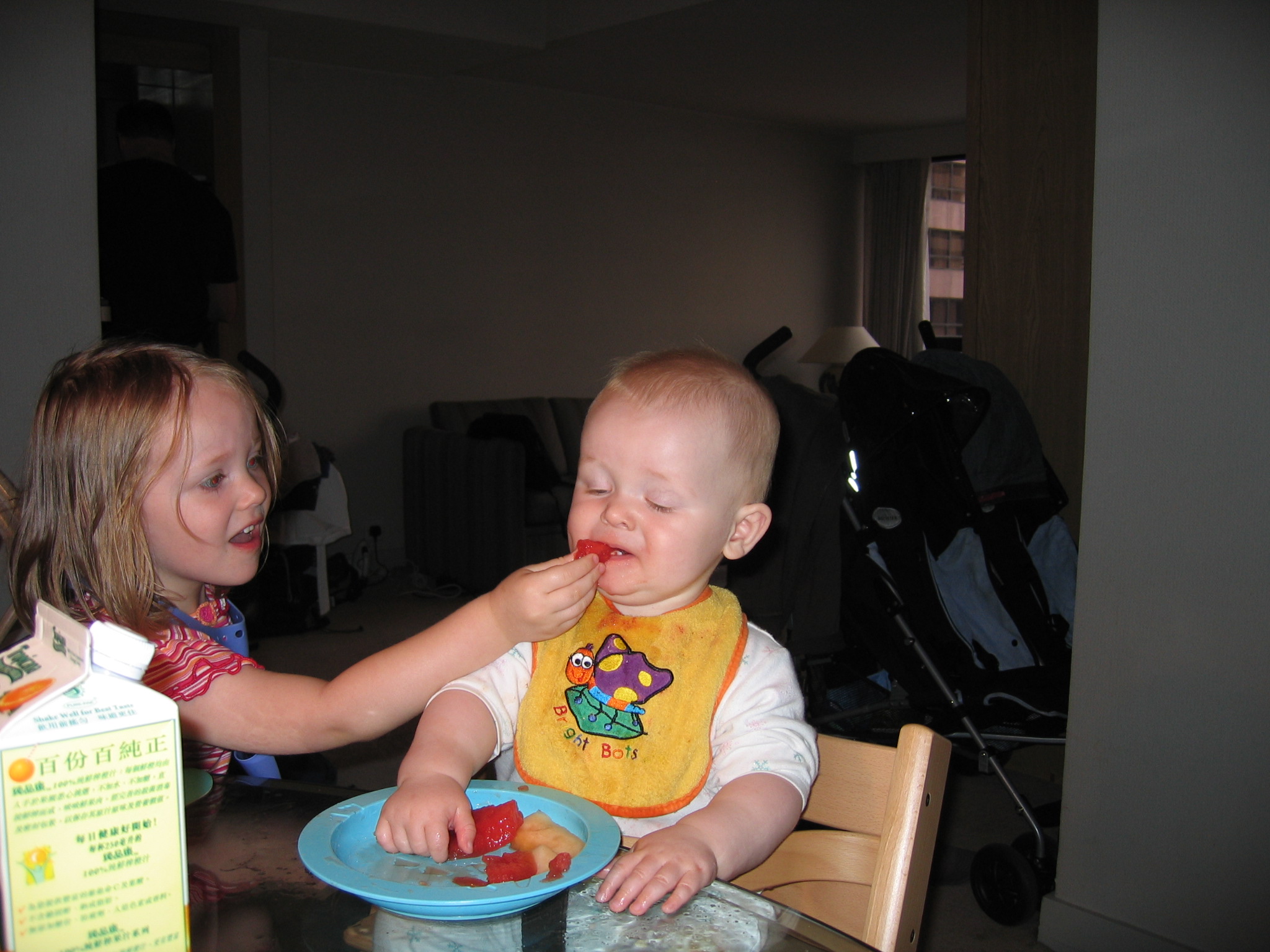 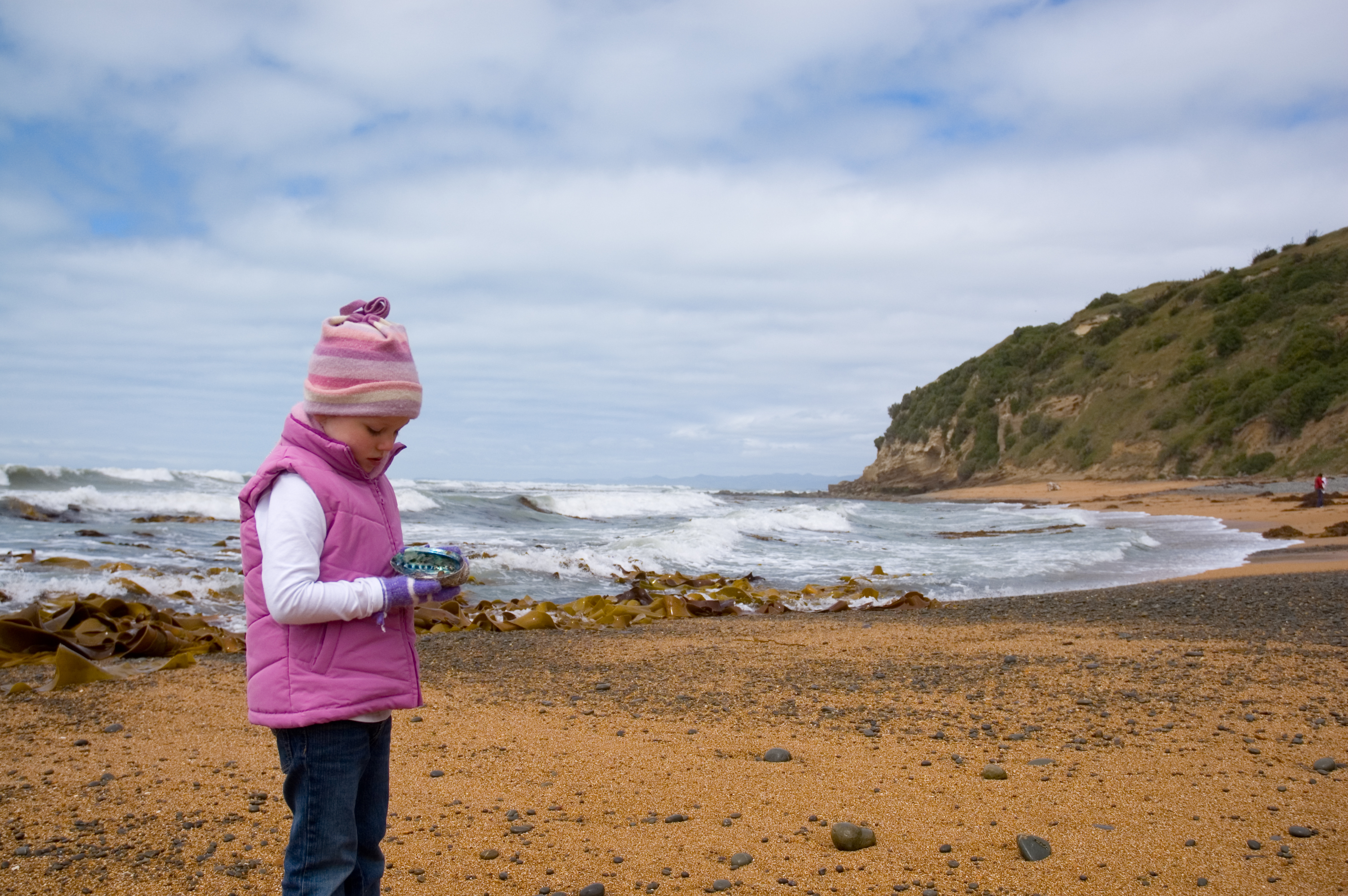 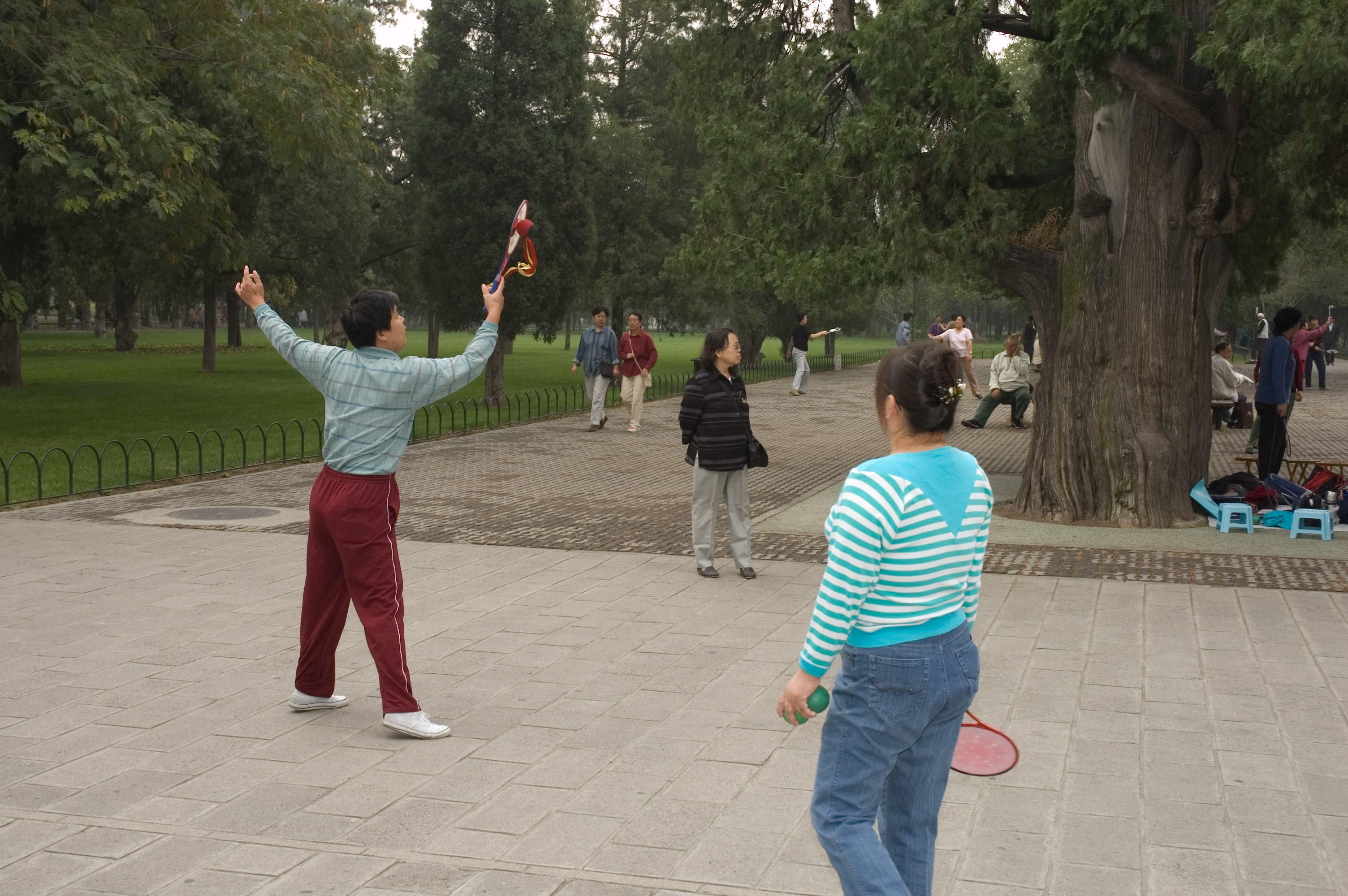