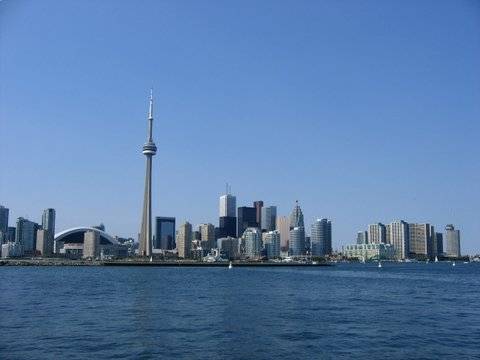 Mark & Carrie in TorontoUpdate – I have uploaded some X-ray digital images for those that are medically minded.

Last night Carrie rebroke her arm in a rollerblading fall. It is 10 weeks to the day since the snowboarding incident and she has been out of cast for just over two weeks. It is also broken in two other places in addition to the original fracture. She had to have it reduced (reset with anaesthetic) as it is out of line and the new break goes into the joint. There is quite a chance that she will require surgery next week to put pins in it. So for those of you who pray, your prayers would be appreciated in this time.

Some new photo’s on our travel diary

We have been in Toronto now for 6 weeks and have loved hanging out with Mark’s ‘Canuck’ family. It took along while to sort out some work but Carrie eventually was nannying for two 1 year olds (which she can now no longer do) and Mark has been coding in Flash for the web designs of his cousin Justin. We plan to take a trip to Prince Edward Island at the end of August for two weeks before our intended departure date to the UK on the 5th of September. We may have to review these plans with the new circumstances but we’ll keep in touch about that.

Hope everyone is doing better than us right now! 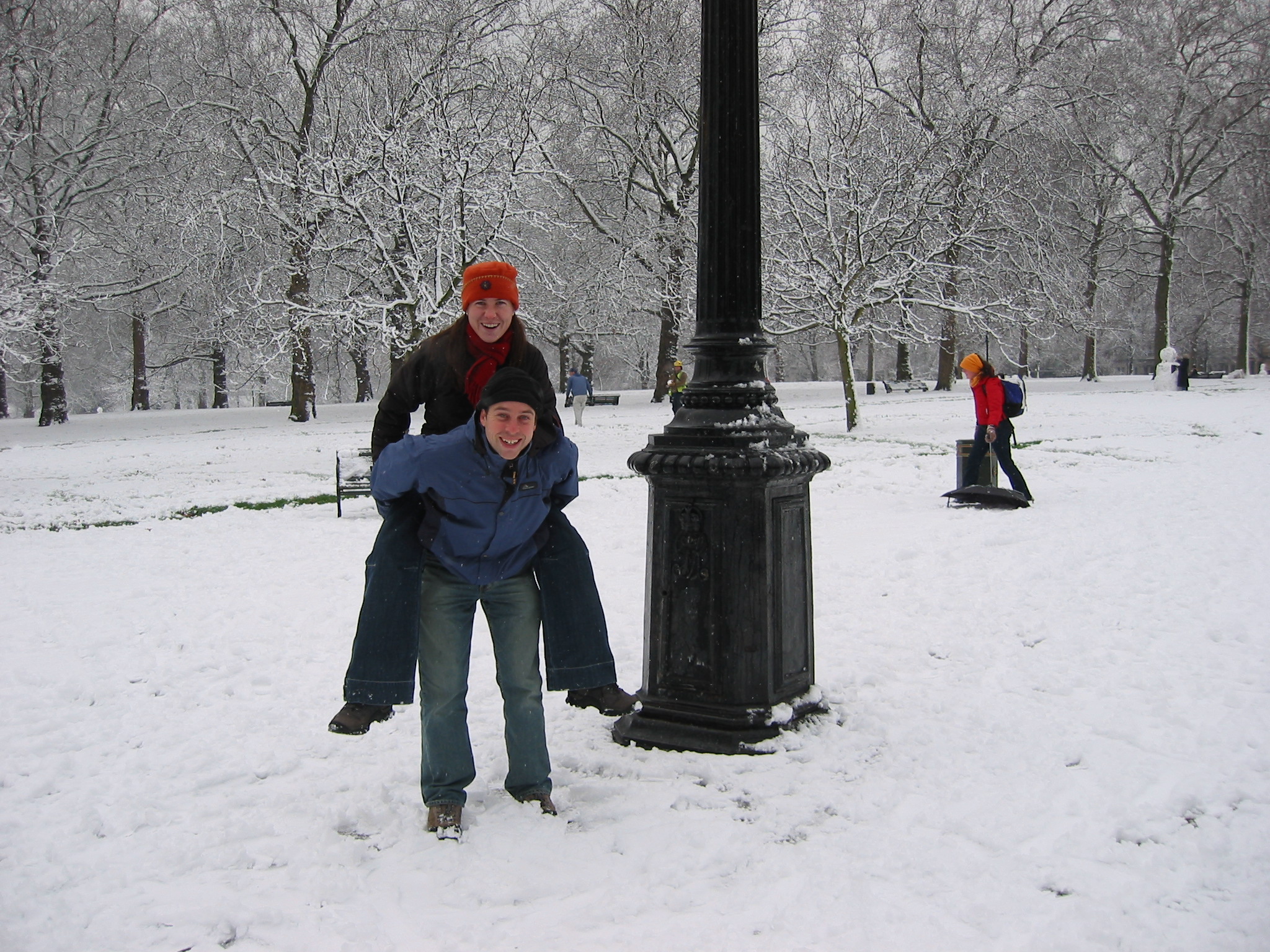 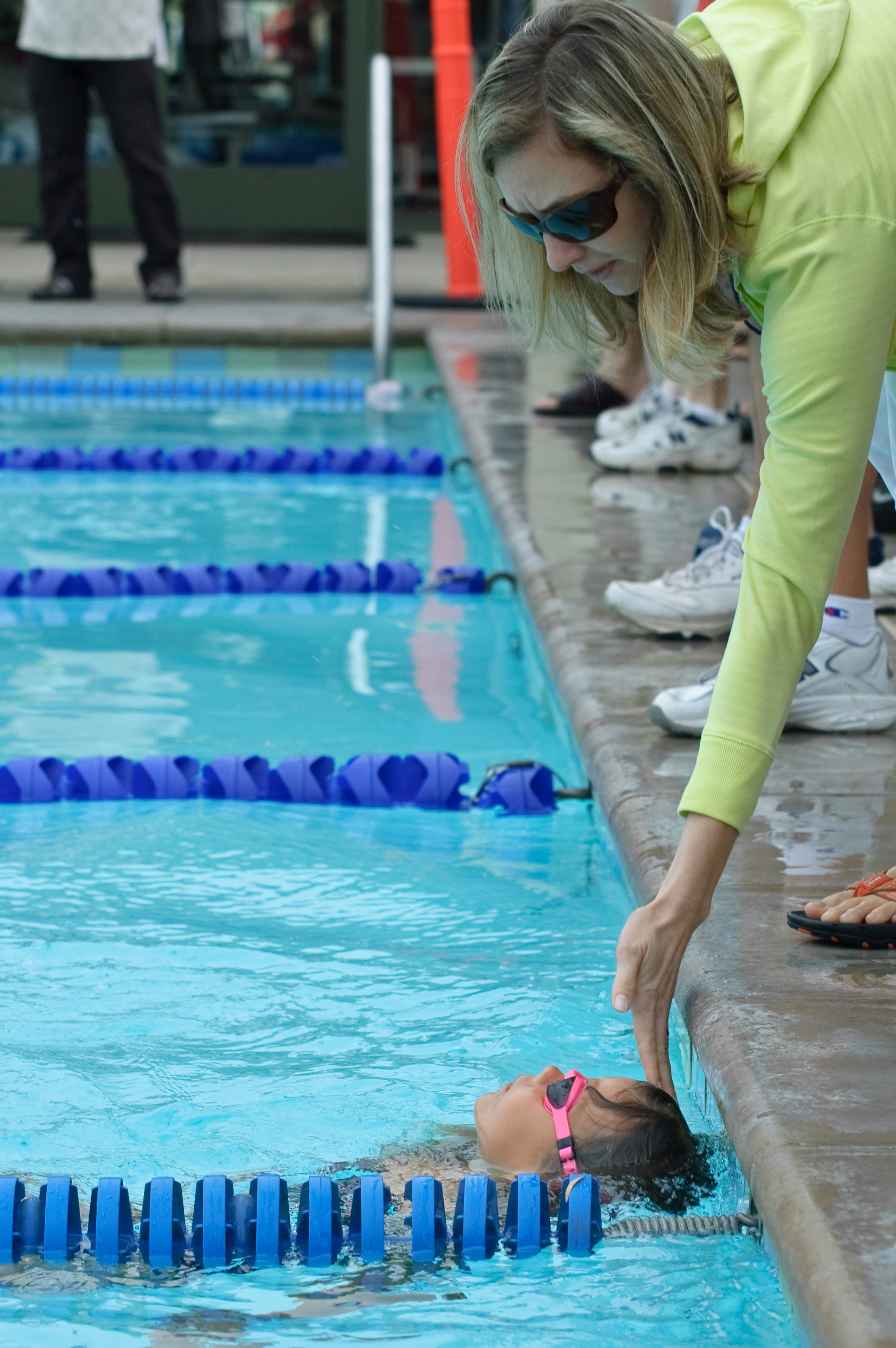 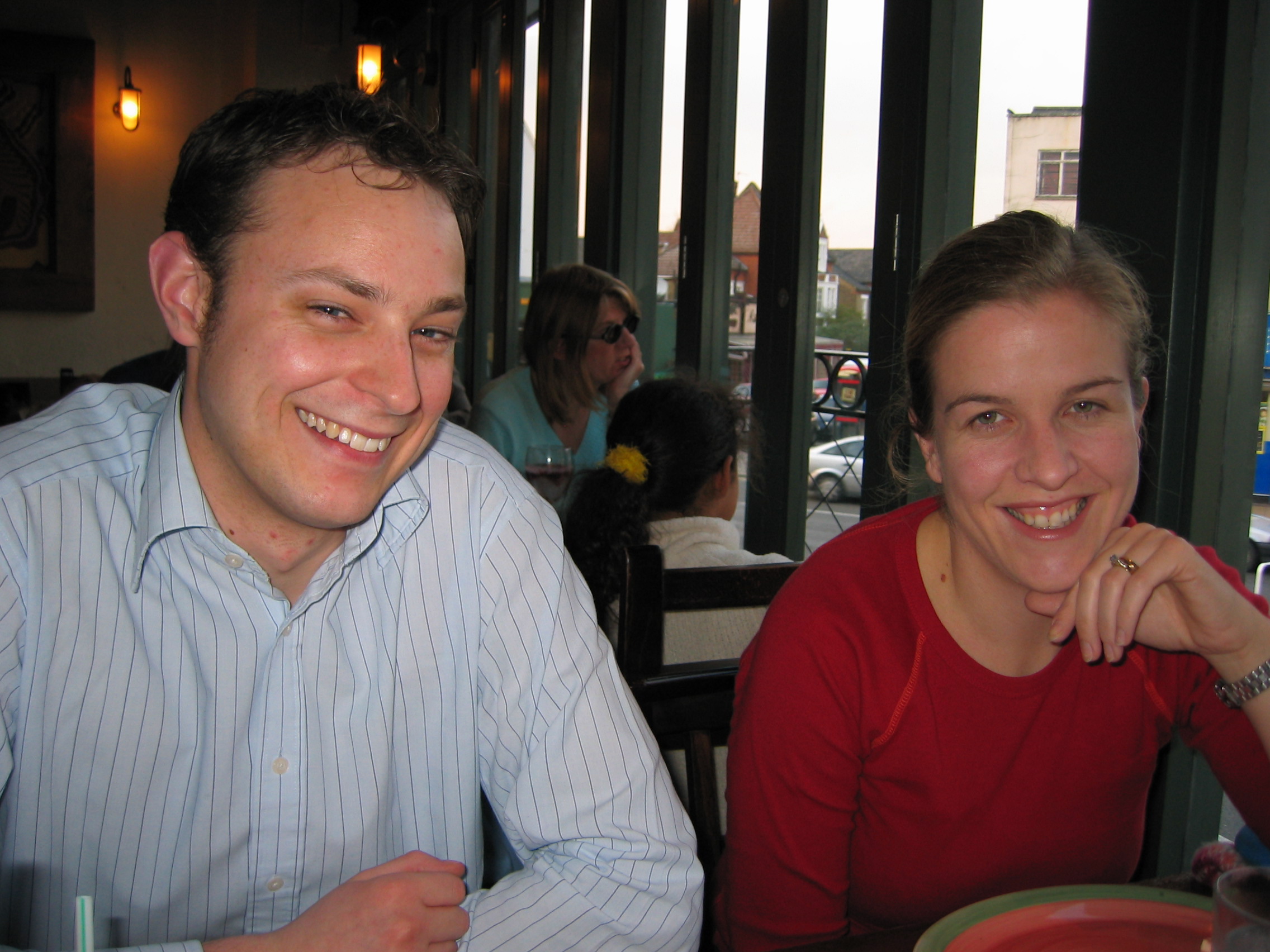 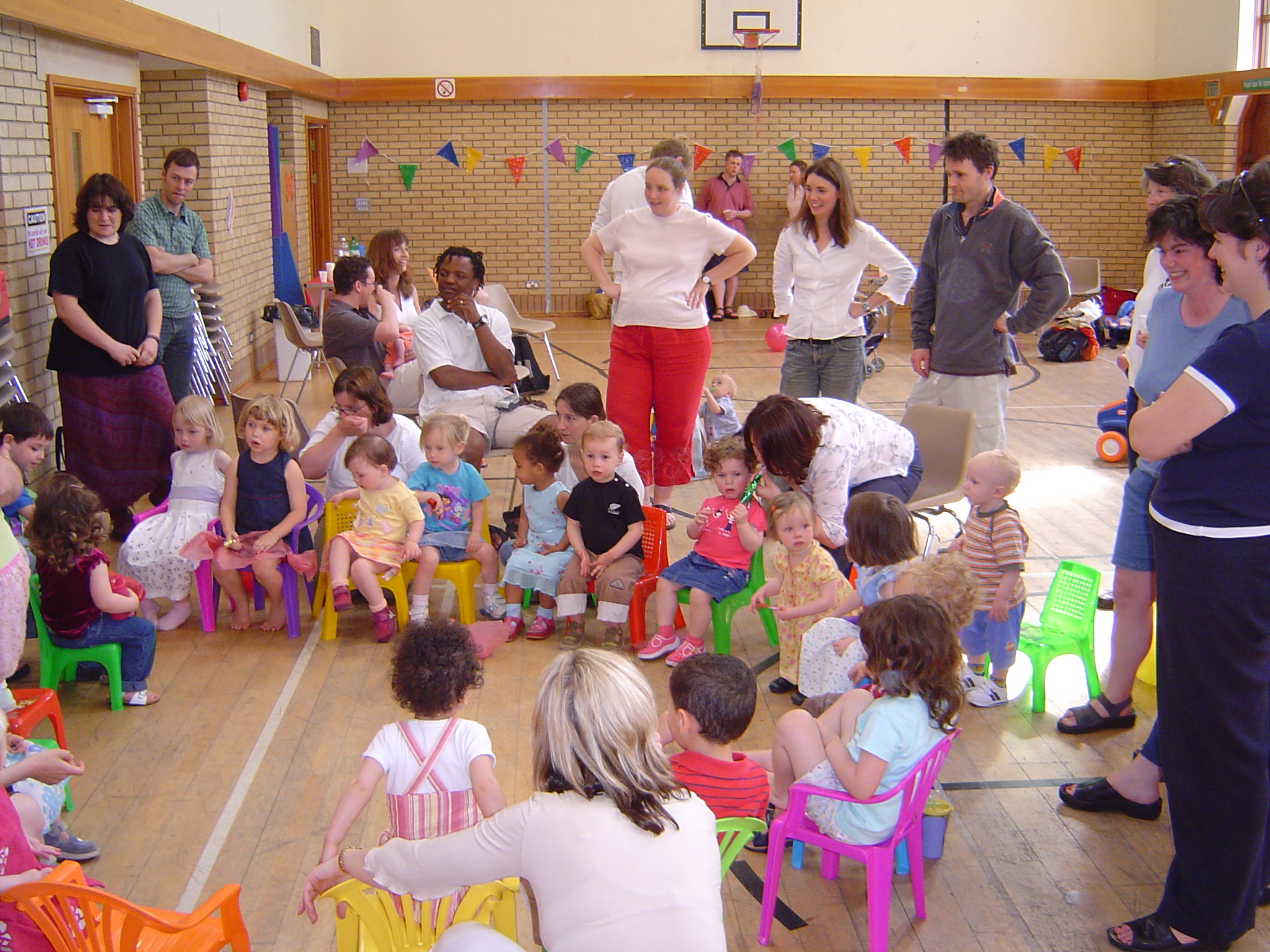 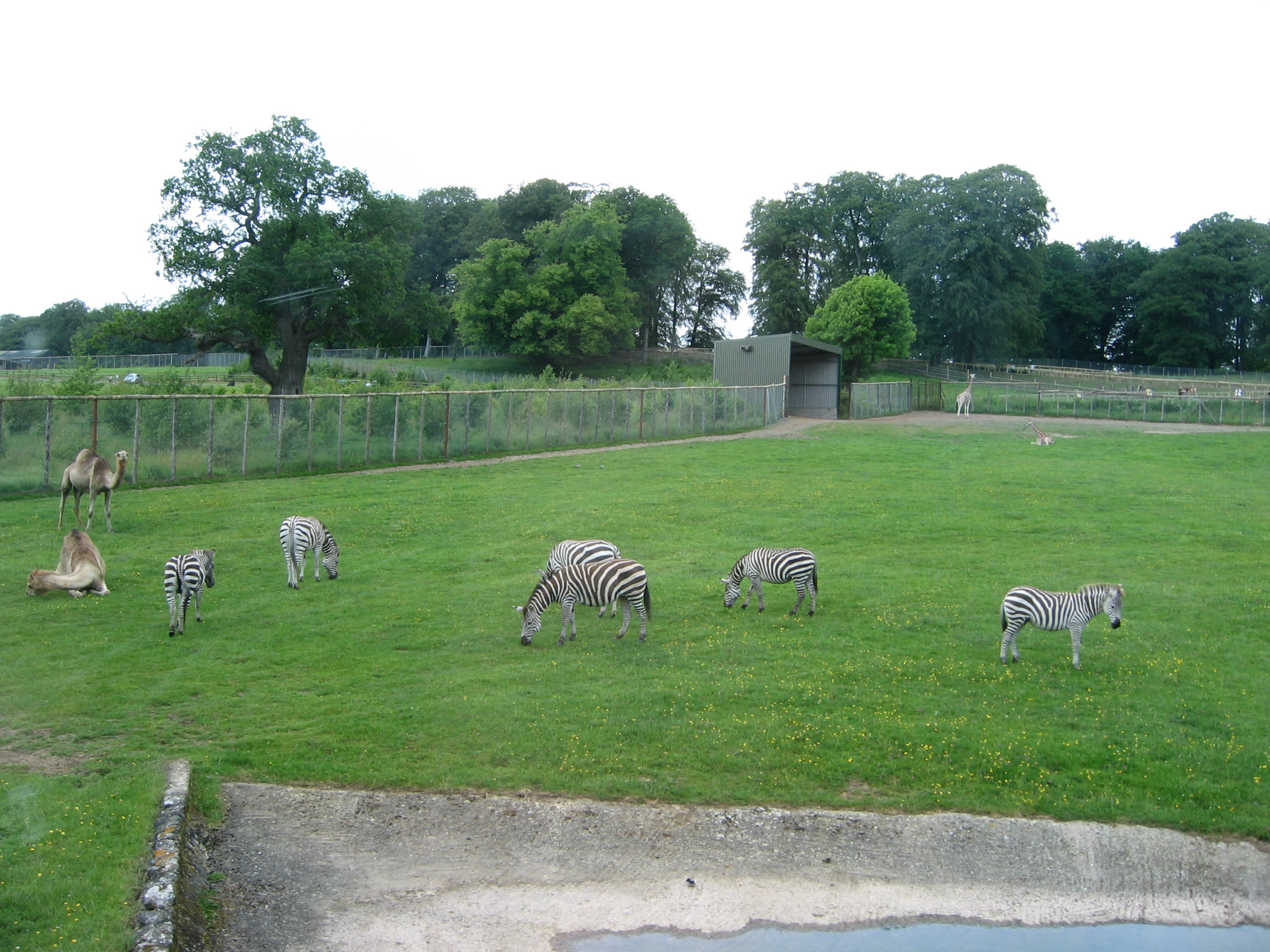 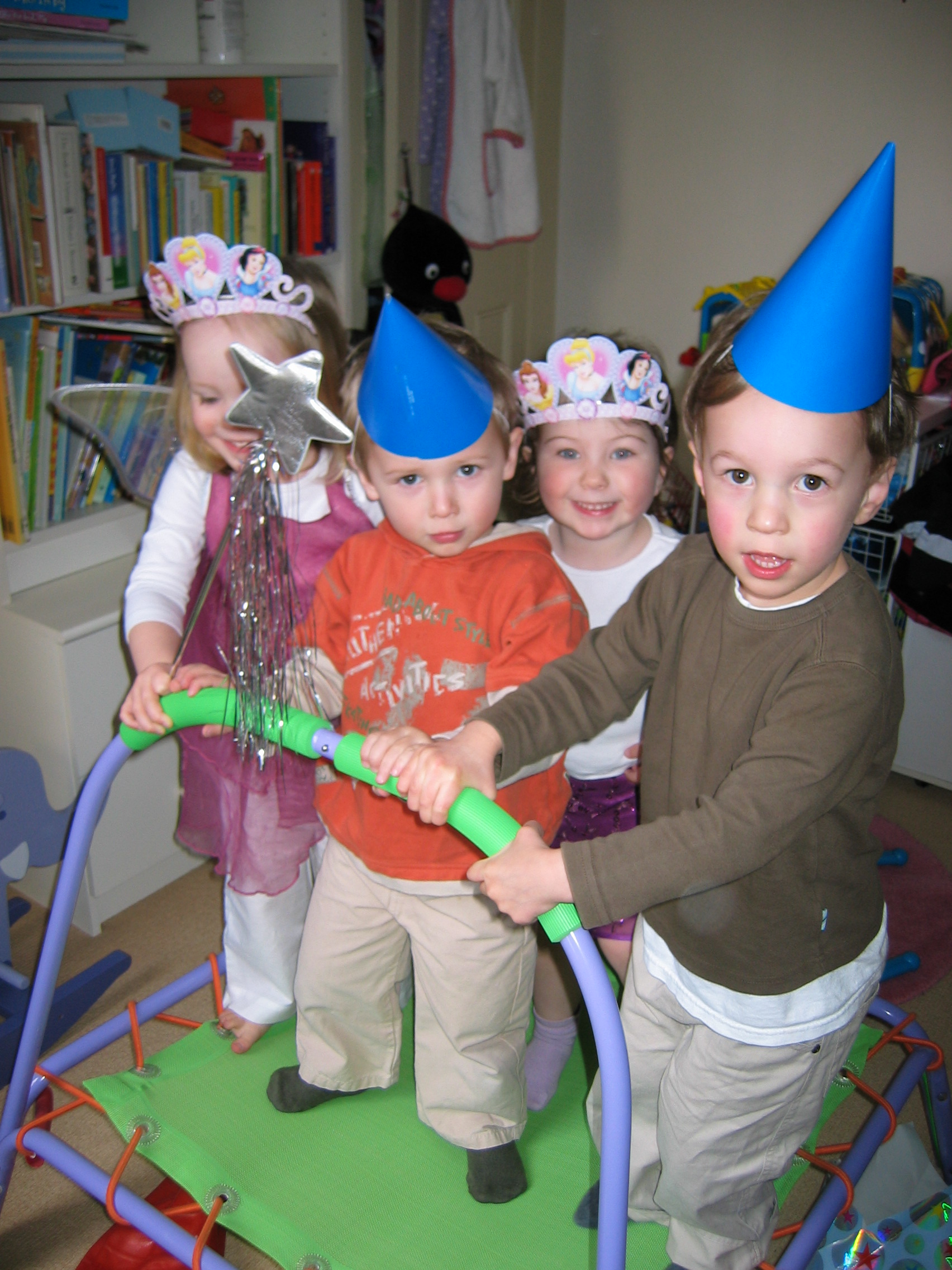 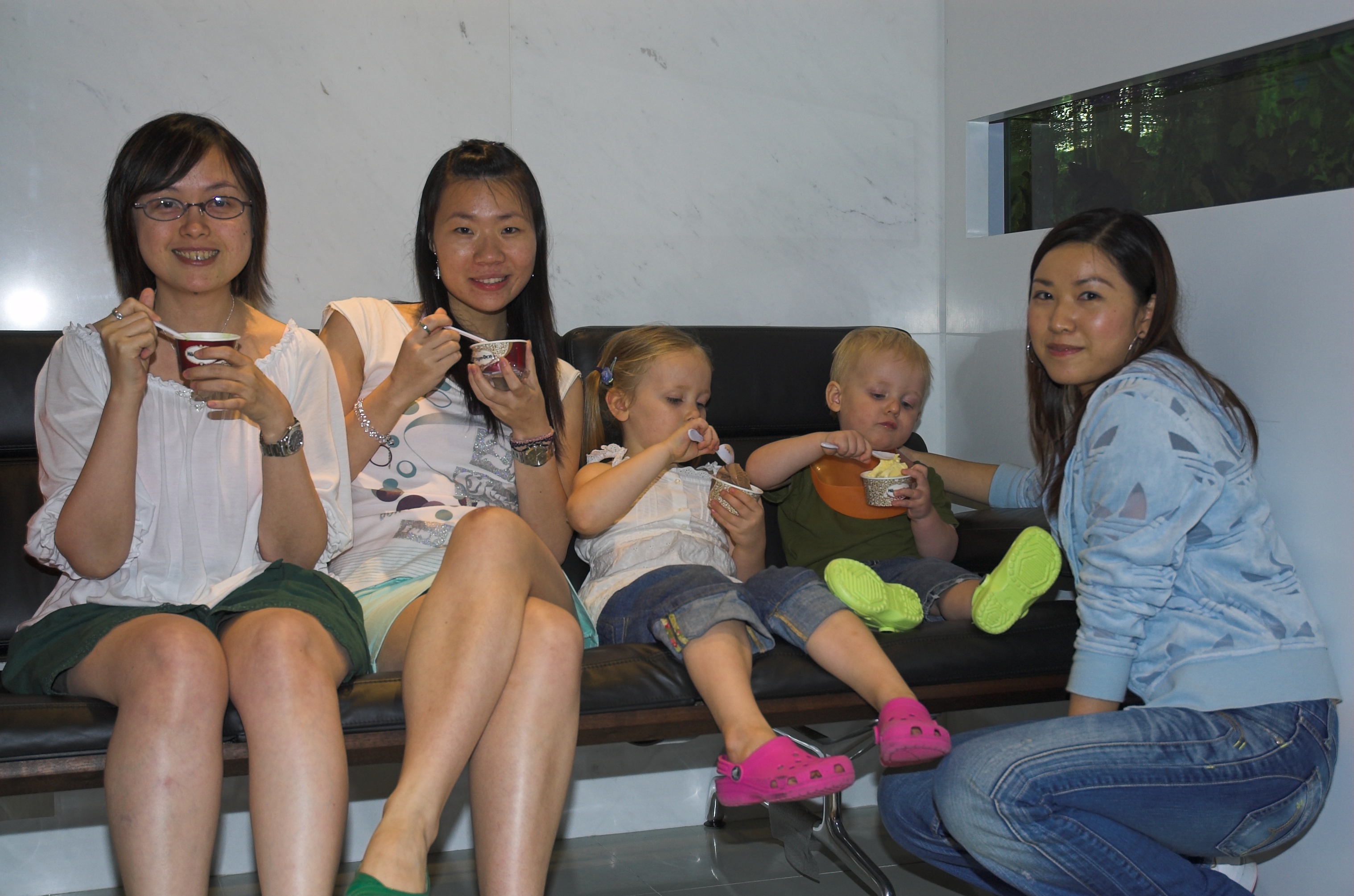 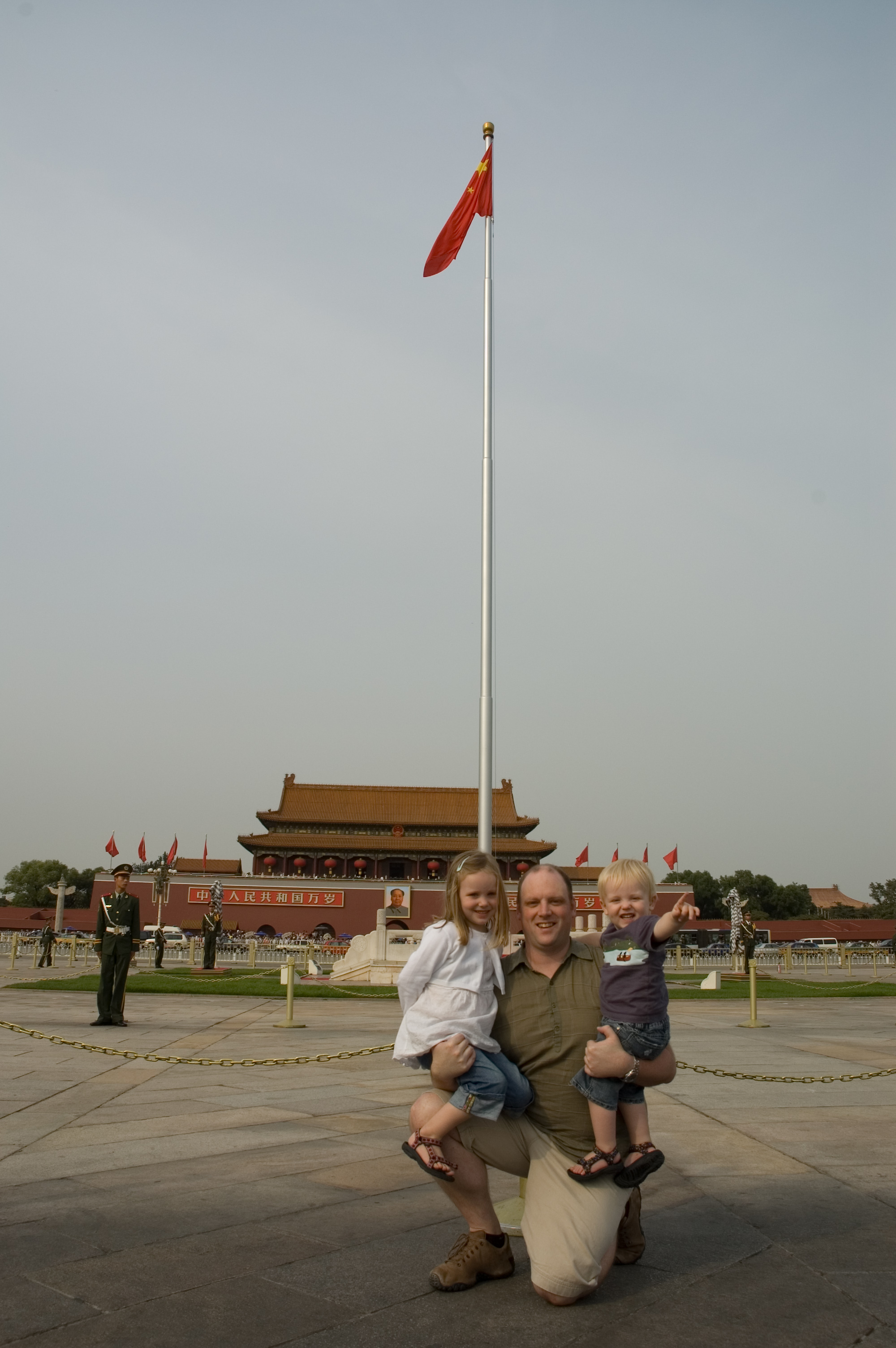 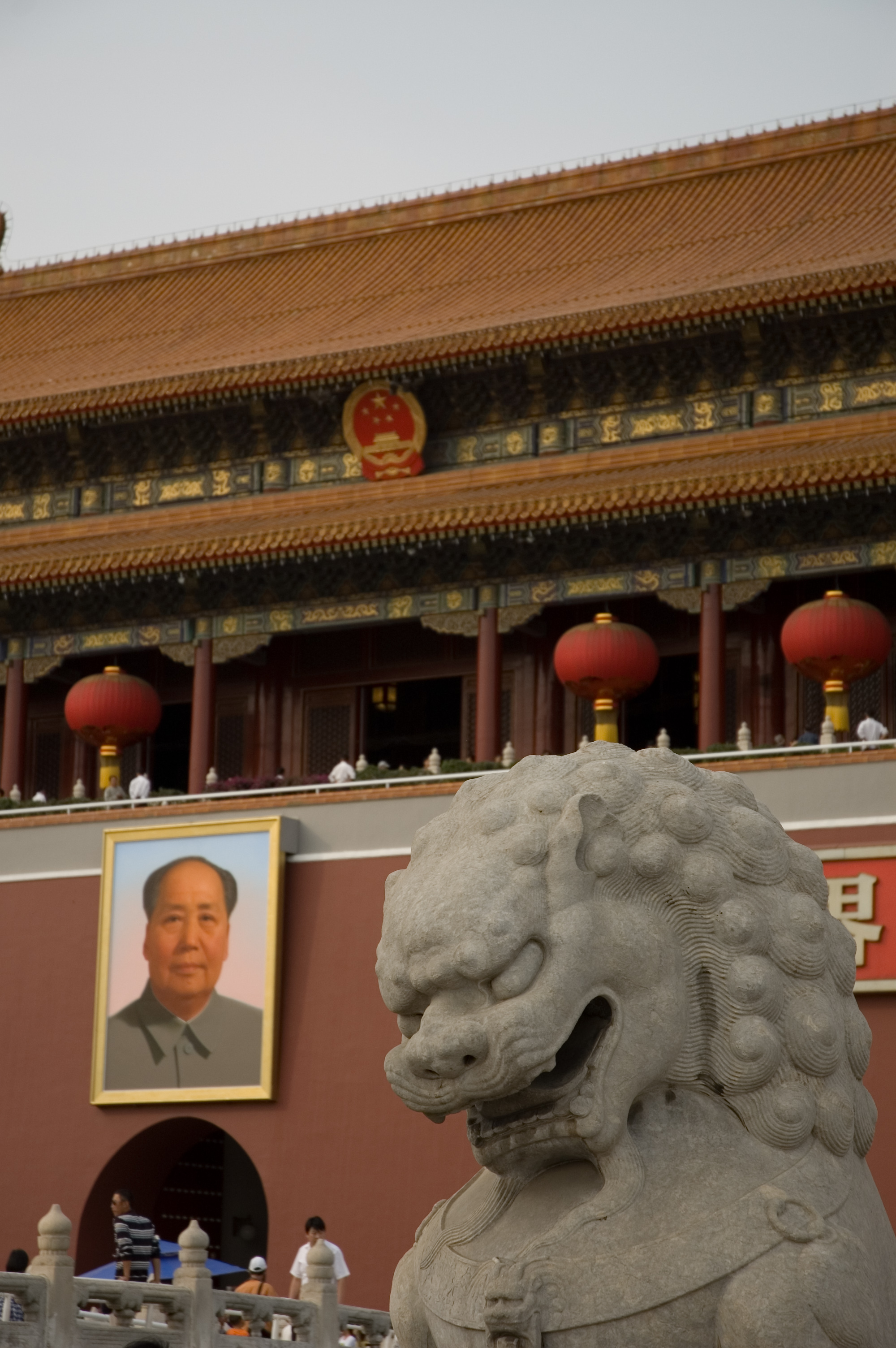