We decided to see what all you guys in New Zealand were feeling by spending a Saturday doing Winter activities while here in Hong Kong.

Clemency has been dying to try ice skating ever since she started watching Barbie – the Magic of Pegasus DVD in which the barbie princess does some lovely figure skating. At Taikoo Shing the CitiPlaza mall has a full size ice skating rink inside but they also had a special ice sculpture display that has been running for some time inside a huge freezer which was also reccomended as worth a look.

So on Saturday morning we put on our winter woolies (first time I have worn trousers in about 6 months) and headed over there. We knew the queues would be long in the afternoon so we headed for the ice sculpture display first. We had a bit of trouble convincing them to let us take Hadley in (there is always something) because according to the regulations (very strick compliance required!) he had to be able to talk and tell us he was cold as it is -5 degrees in the display. Of course as soon as we tried to make him talk he freezed up and wouldn’t say a thing, just shaking his head to say no I am not going to say that – we tried to explain that he was born in the middle of the UK winter and quite used to cold weather. Anyway we got through once they produced a toy car and Hadley said “car car” in reply.

In order to go through they give you huge Columbia jackets to wear inside, we had brought our own so the kids ended up with two on and poor Hadley looked like a penguin because they didn’t have a small enough jacket. I survived with a t-shirt and my MacPac Windstopper fleece as I was so fed up with their pettiness that I was not going to conform to any more of their silly rules and I was fine.

Inside the freezer was a great display of ice sculpture and best represented by the photos in the gallery but they had some neat things like an igloo and sleigh that you could get your picture taken in. The other cool thing was an ice slide that Veronica had a go on. You sat on an inflatable donnut and sailed down a slope – unfortunately the photo of Veronica zipping down the slide was not suitable for print 😉

After a lunch at our regular brand of coffee shop Clemency and I headed down to check out the ice skating. It was the first time she had been skating and we were not sure how she would take to it, knowing that it would take some time for her to just be able to stand up on the ice. Well she did really well, not giving up and being very determined to work it out, to the point where she was able to skate round the rink holding my hand but balancing herself by the end of our session.

After an hour and a half I was totally spent from bending down and holding her up but she had the biggest smile on her face as she cruised around not wanting to stop. It wasn’t until we took the skates off and met back with Veronica that she collapsed in exhaustion and wouldn’t walk any further. I then had to carry her home on my shoulders but it defintely is something she will like to do again. 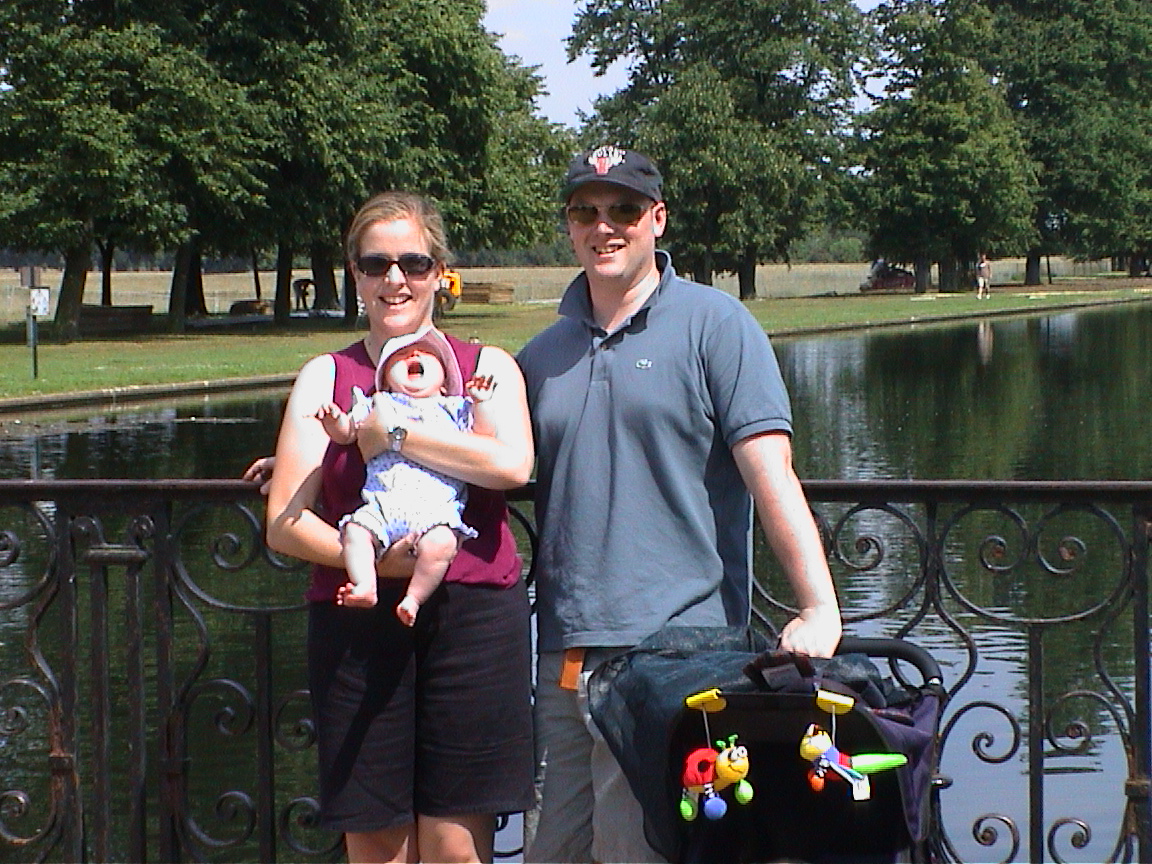 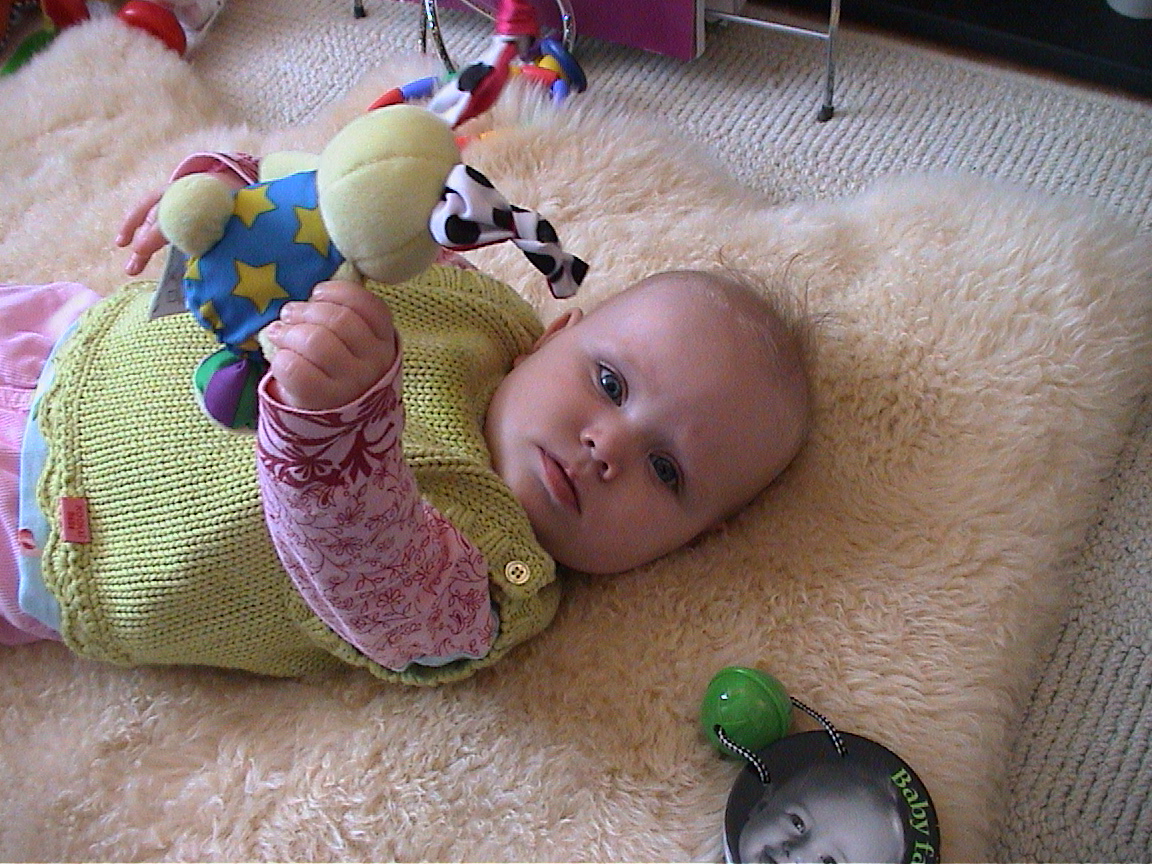 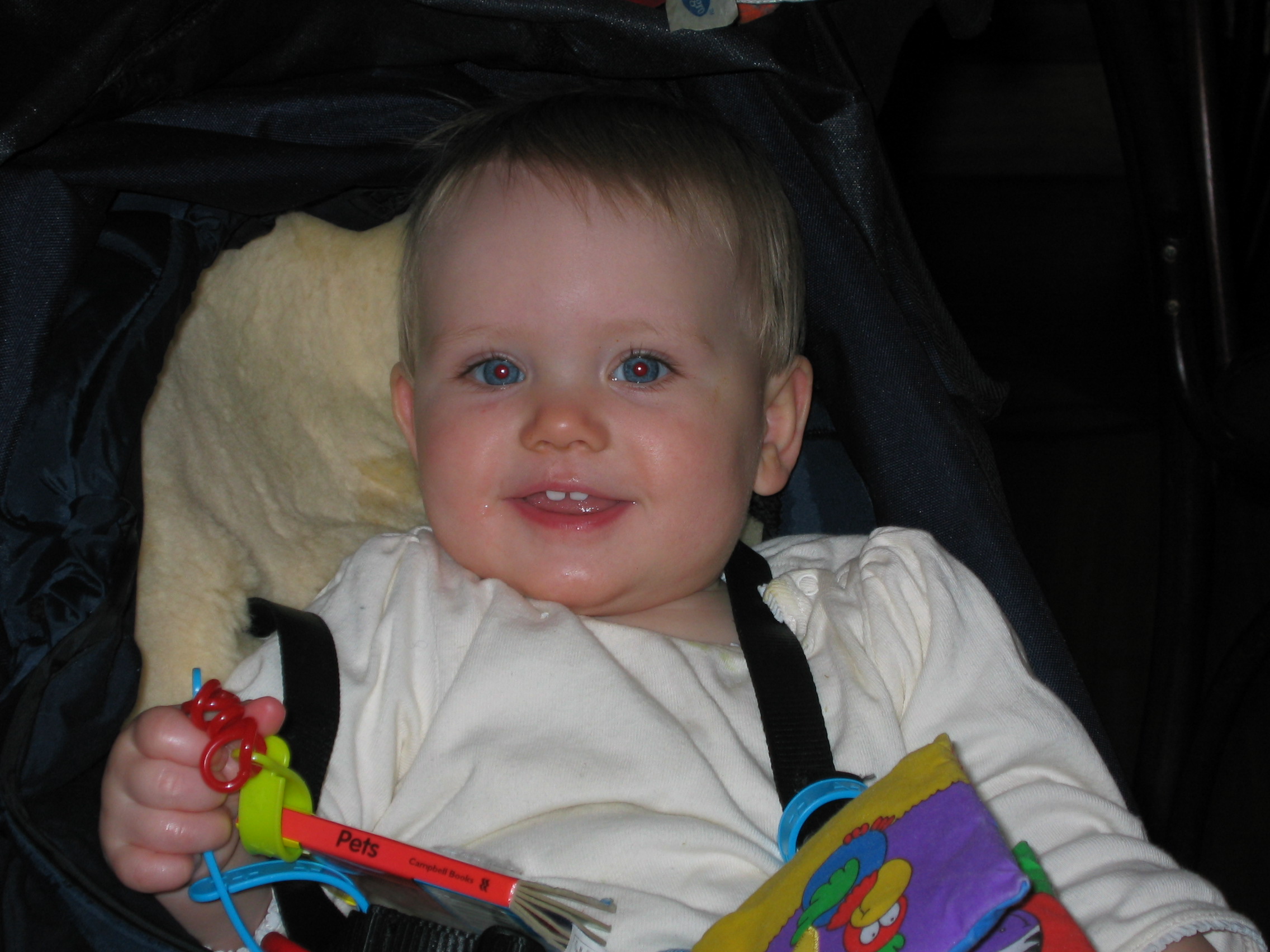 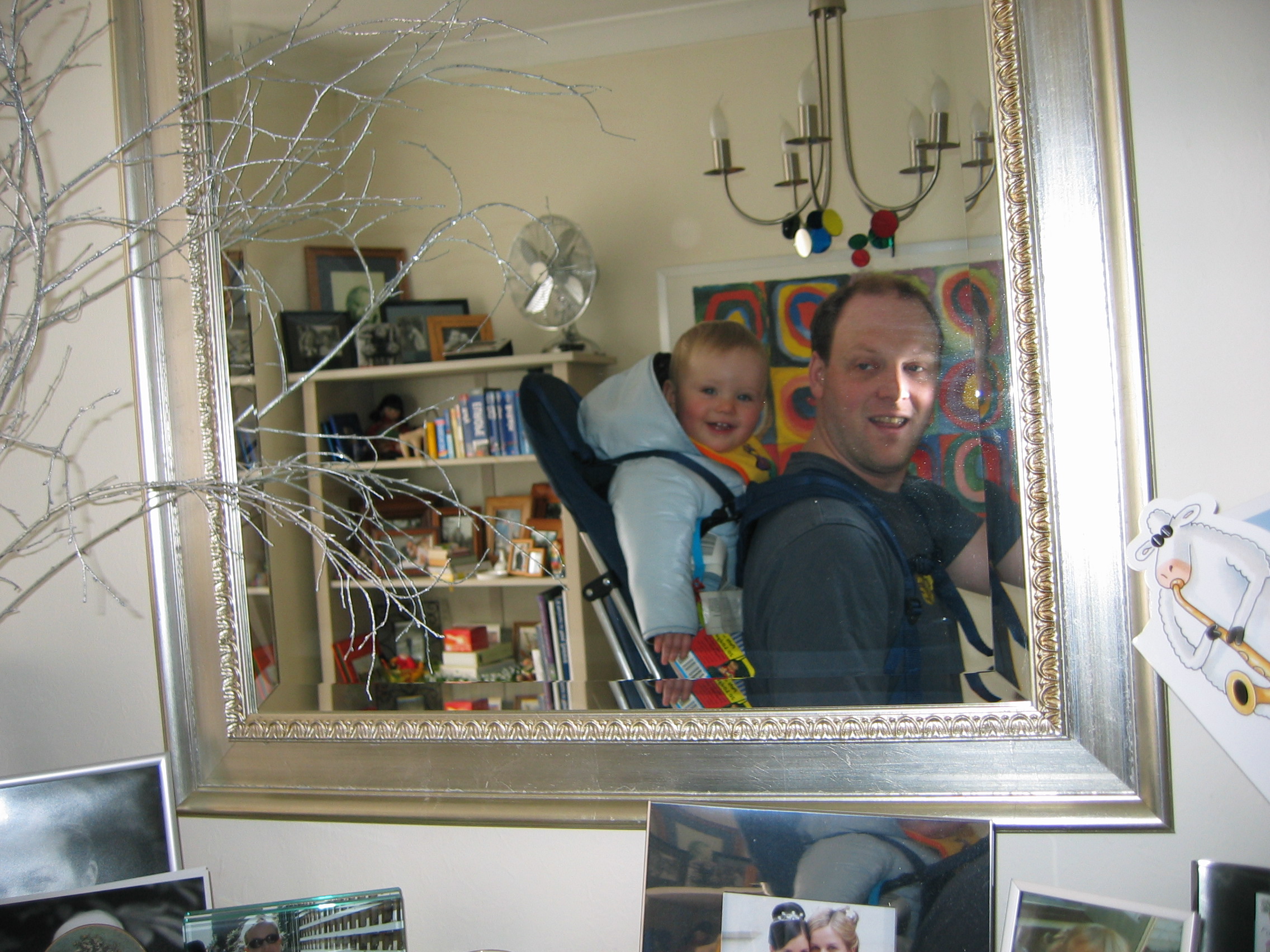 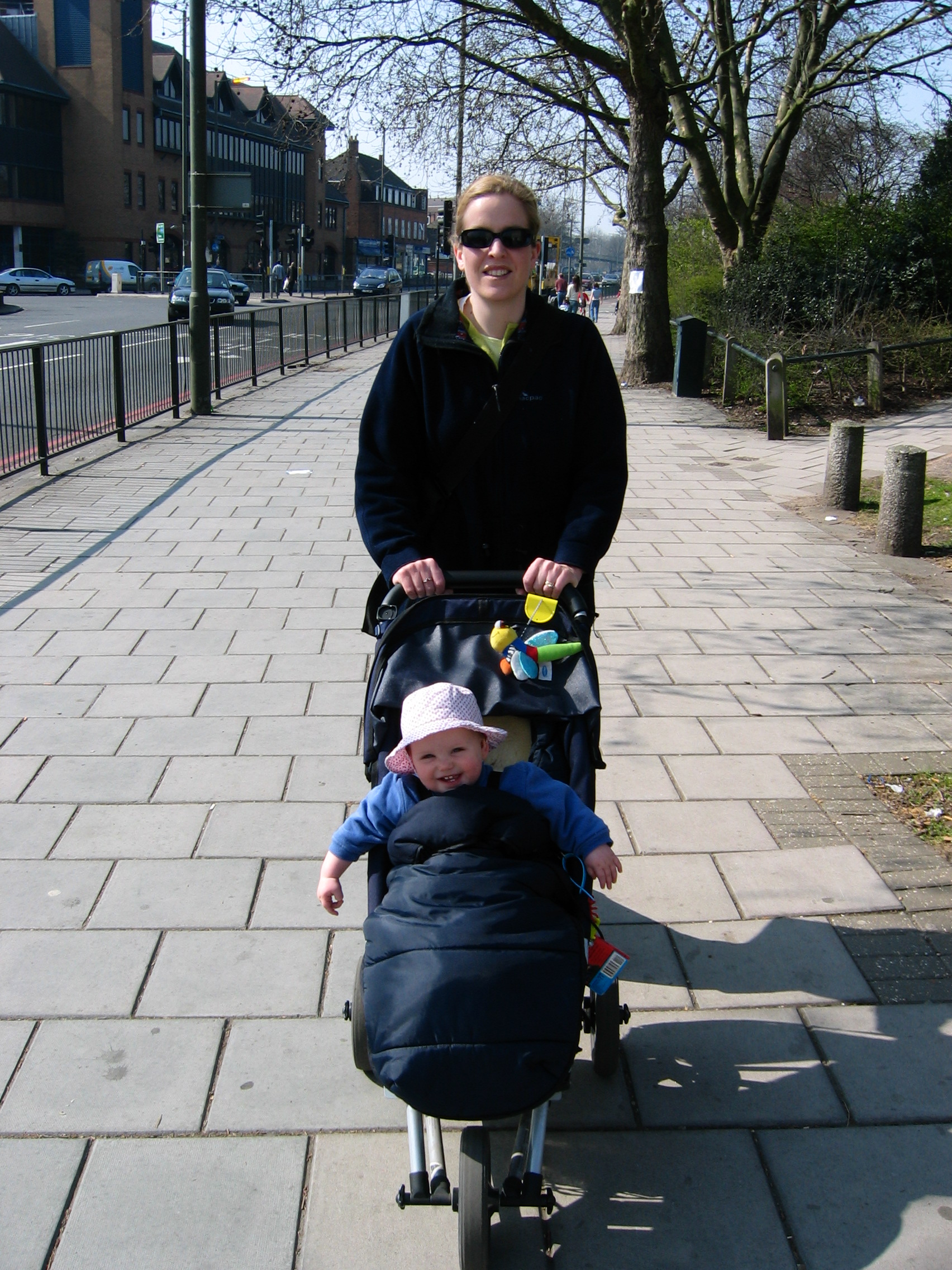 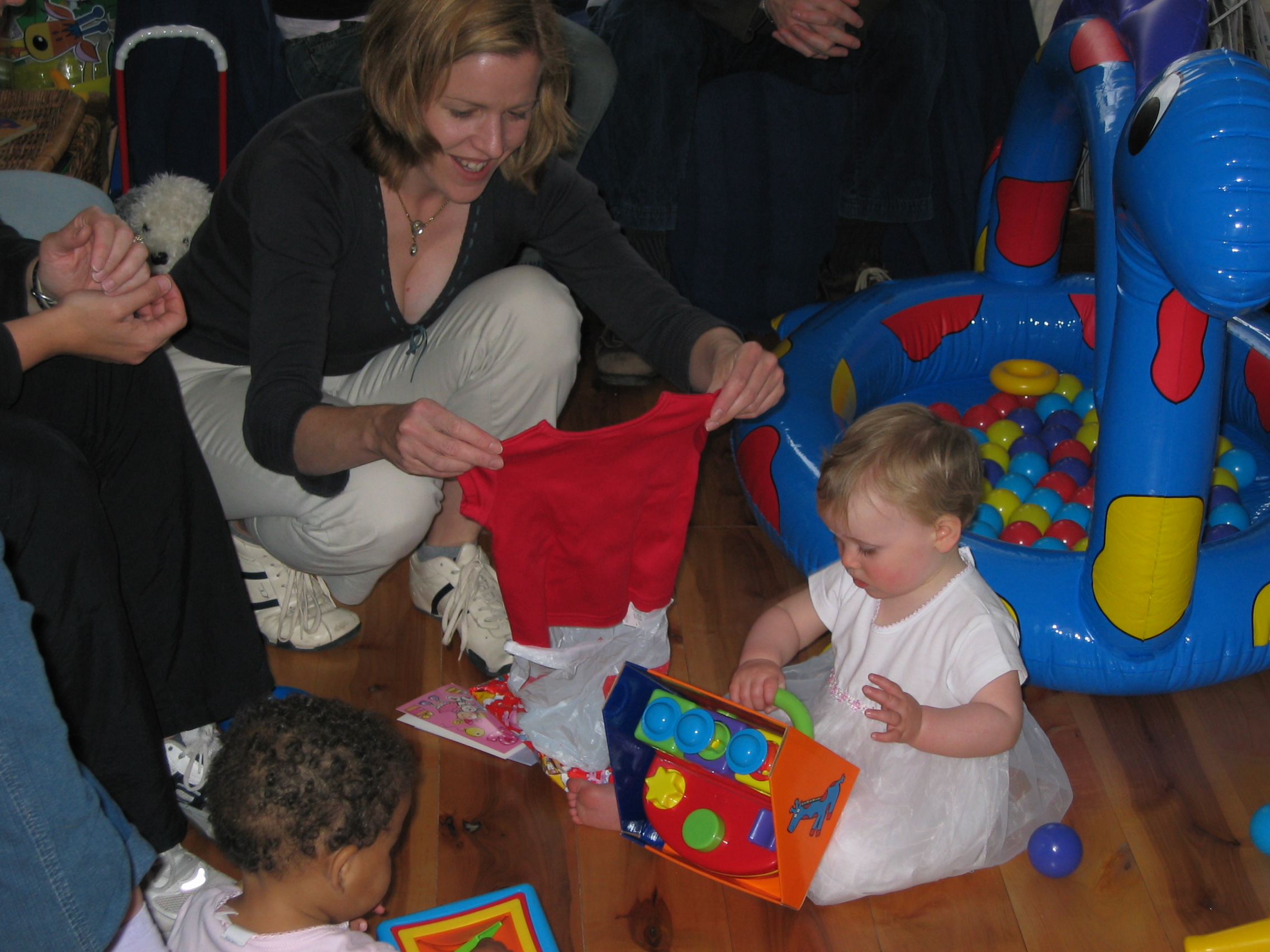 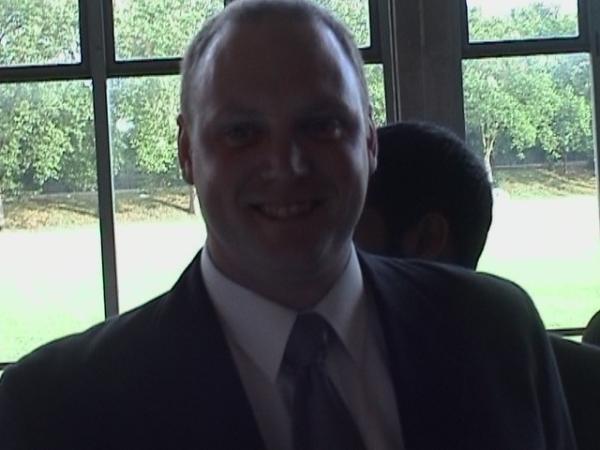 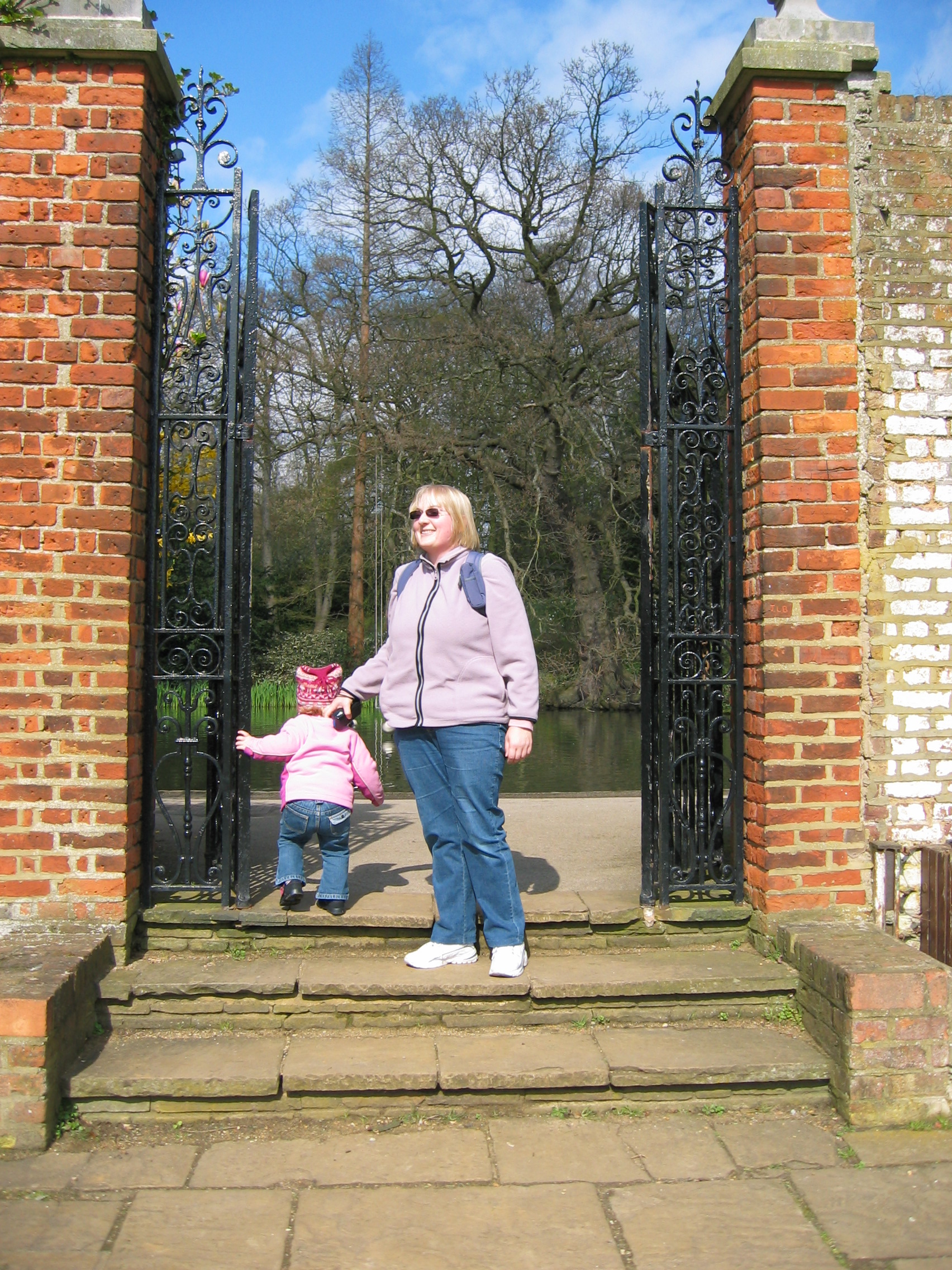 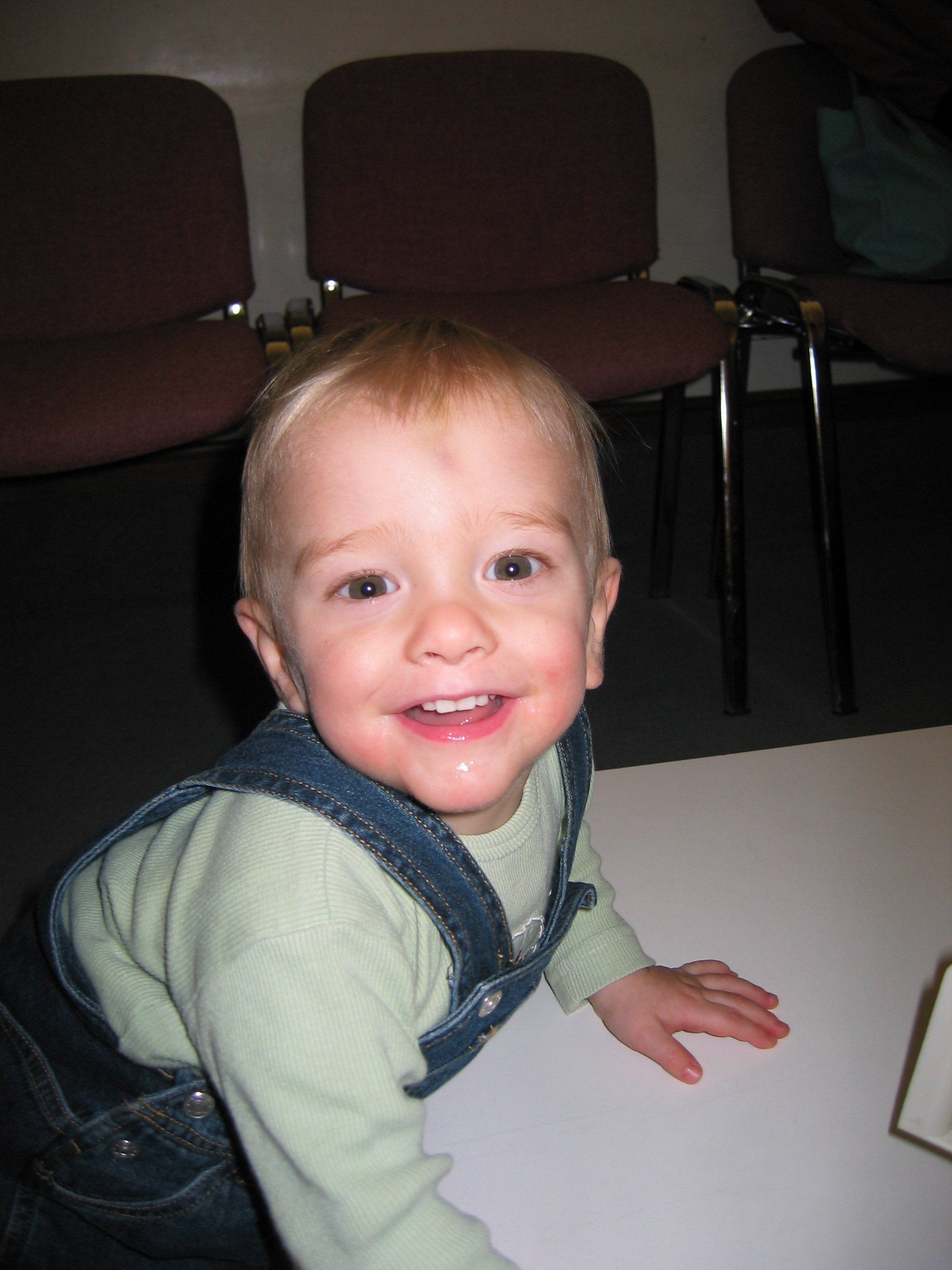