Time in Canada has come to an end

Time in Canada has come to an end

This will be our last entry from Canada as we fly out a week from Monday to England. We have had a really great time here and will be very sad to leave. We will be very glad to start making some money though as we are now very broke. Hopefully we will both be able to pick work up quickly in London so we can pay off some of our debts. Carrie has a few agencies lined up for new born nannying and she should be able to get into work straight away. I am looking for engineering work but I am not sure how easy it will be to find work in London itself as most manufacturing is done outside of London. I am looking to broaden my horizons anyway and this may be another opportunity.

Carrie finally had her cast on Thursday which is great, only 16 weeks in cast in the end. It is still not 100% so she has to wear a brace for a while longer but at least she can take it off to shower. For the last 3 weeks she has a waterproof cast which was so good for our trip to Prince Edwards Island. To see some photos of the trip check out our travelblog.

The trip was so much fun, partly because PEI is so beautiful but it was also so great to be part of the MacInnis family (my cousin Joy’s husband’s family) and Broadbent holidays. Matt’s uncle John owns four beachfront cottages on the north shore of PEI and every year the four MacInnis brothers each take one for the week. In Chuck and Sally’s (Matt’s parents) cottage was had 17 people occupying the small space (2 bedrooms, 1 bathroom, 1 living room/kitchen) with 4 tents to supplement the sleeping room. Luckily we had a professional chef (Mark MacInnis) to cook all of our meals. He did such a great job and we were spoiled with amazing seafood of all varieties for almost every meal (lobster, cod, salmon, oysters, …). Most of the time involved lazing around with no plans to do anything in particular. As many will know this is difficult for me but and I think I did a pretty good job of slotting into ‘not doing’. When enough people were motivated to do something (usually led by a person with a car) we would eventually head off somewhere a couple of hours later. We managed to cover most of the island including east point, west cape, north cape. Some of the highlights were Basin Head, Cavendish to see Anne of Green Gables home, deep sea fishing, Anne of Green Gables musical… But there was plenty to be done round the cottages, swimming most days, beach cricket, kayaking, walks, bonfires, moustache competitions, MacInnis family parties, potato gun firing… All in all a great time.

For all those in London, we are looking forward to seeing you soon. For those in New Zealand, hopefully we will see as many of you as possible in December when we head back for my sister Julie’s wedding (we arrive in NZ on Dec 7th and leave again on Dec 29th). For the rest of you, our future plans are so up in the air we could be anywhere! 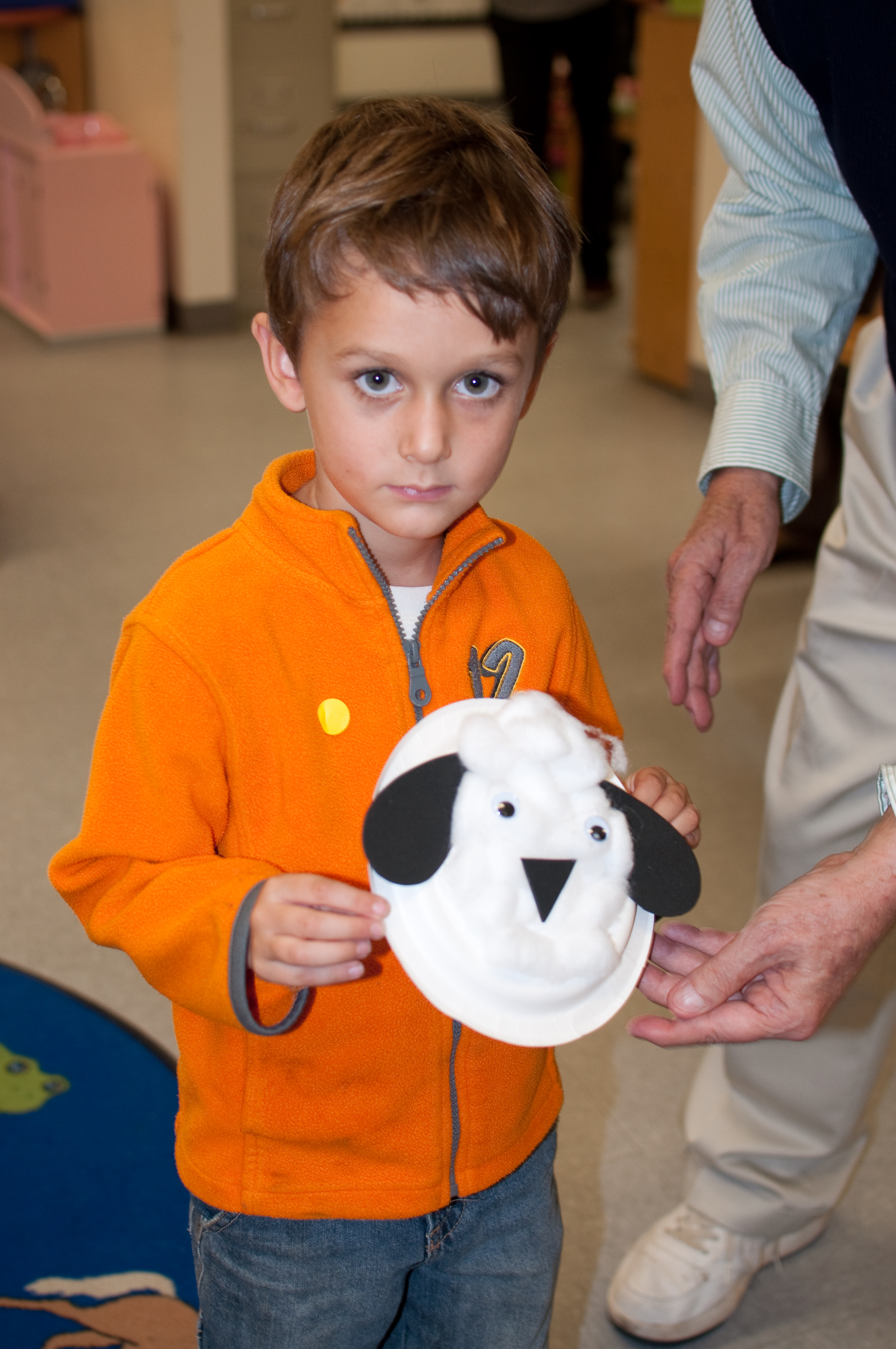 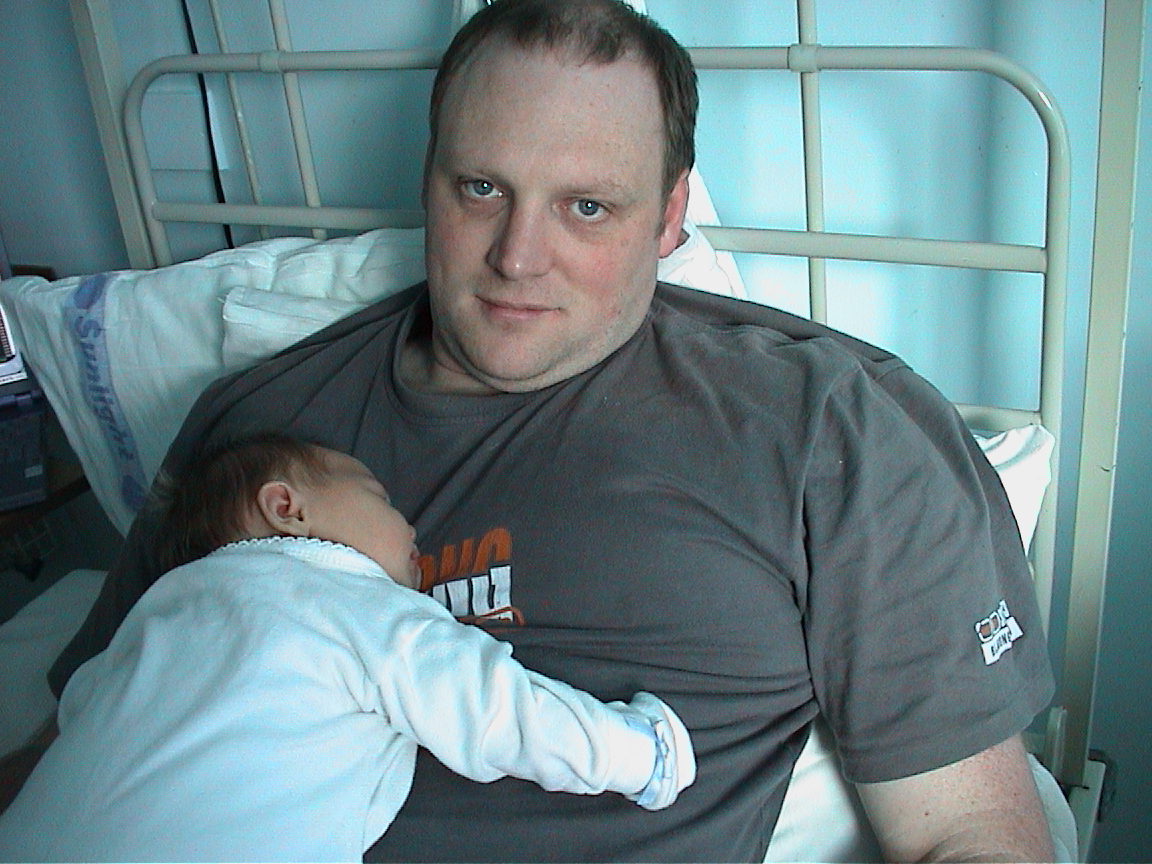 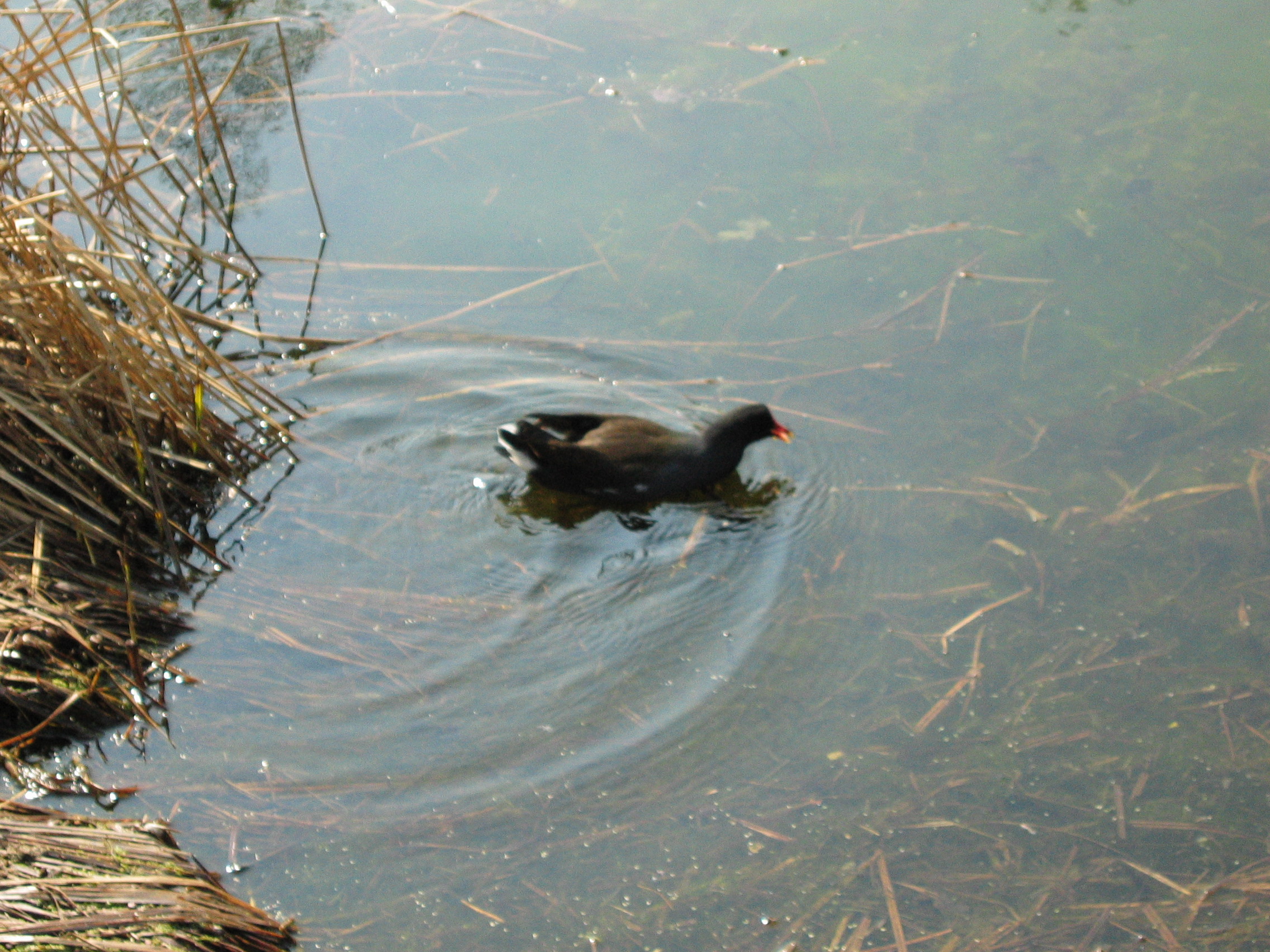 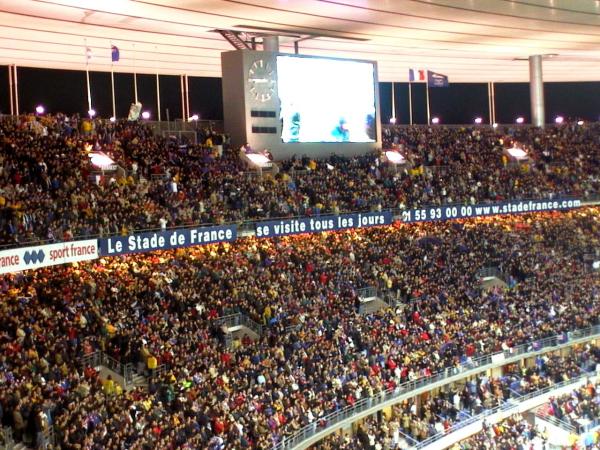 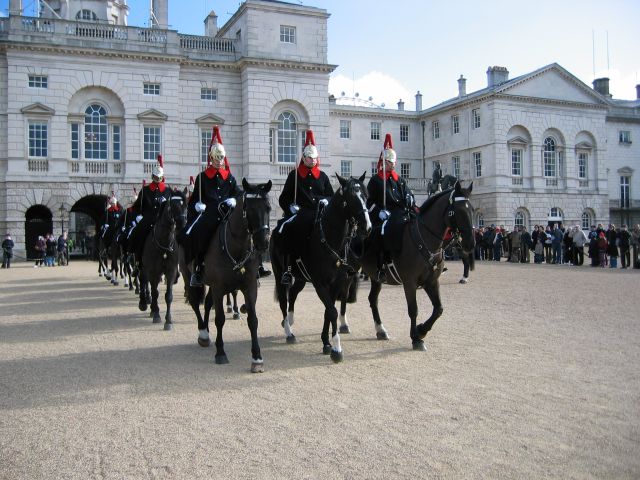 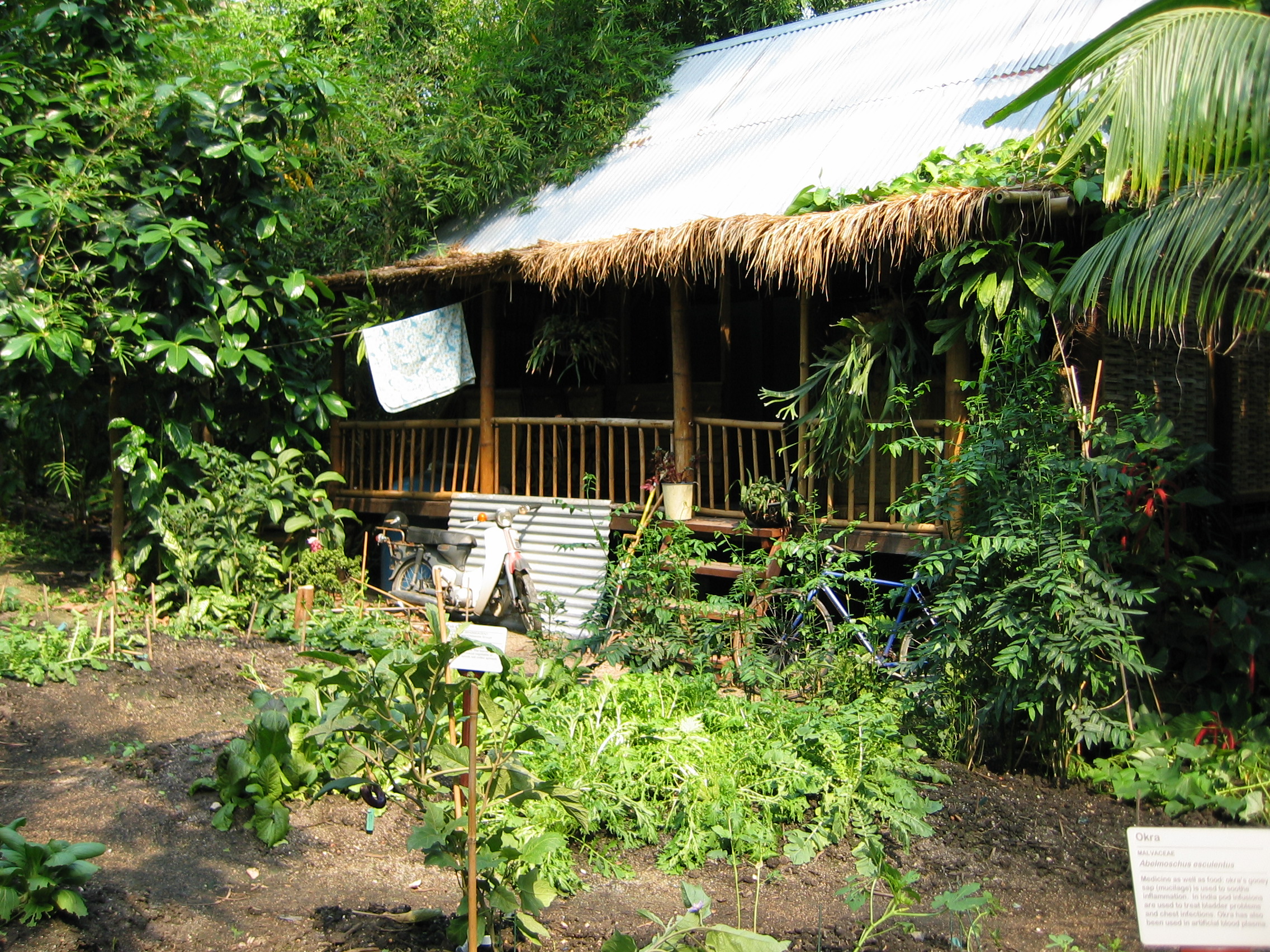 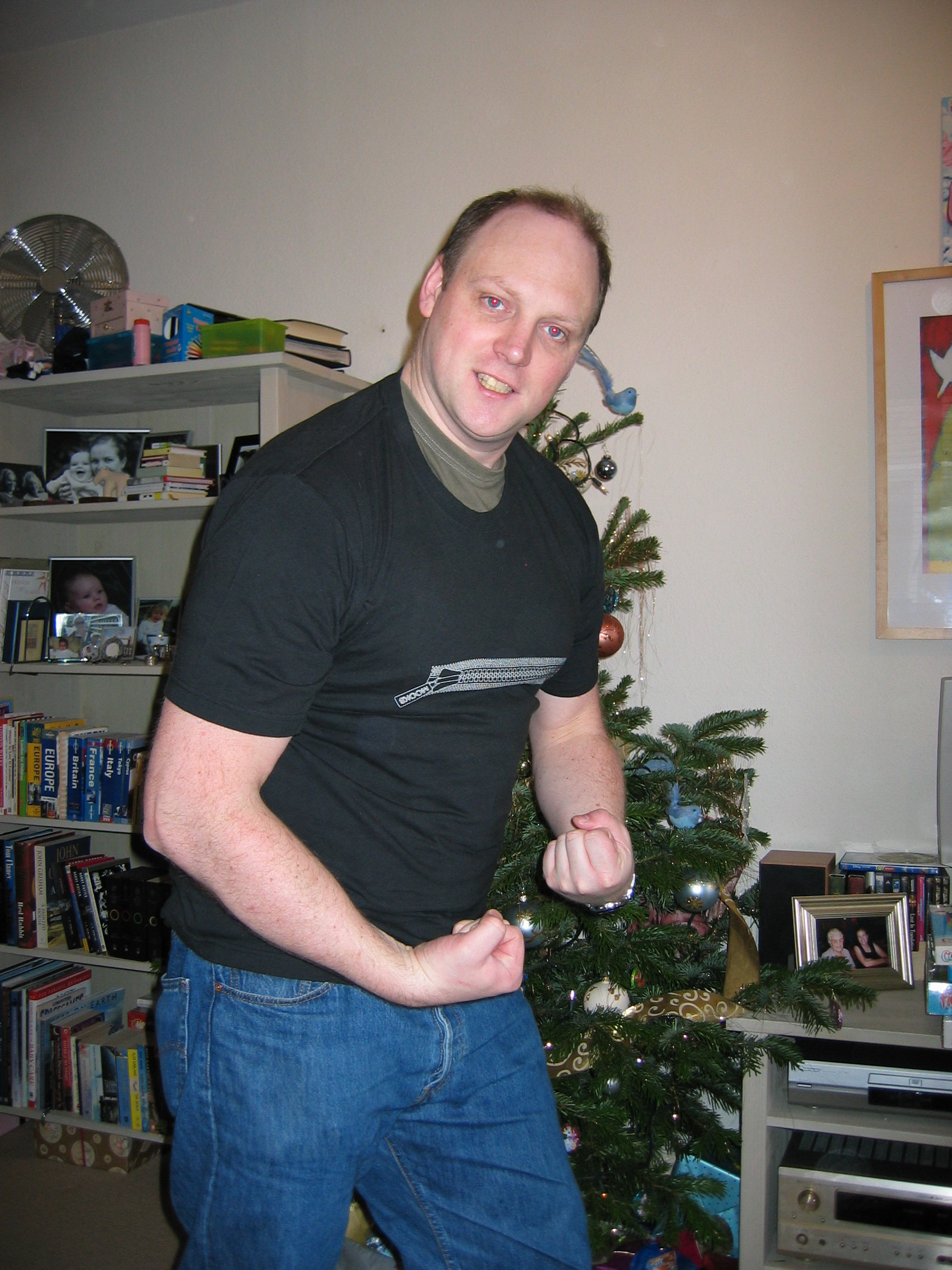 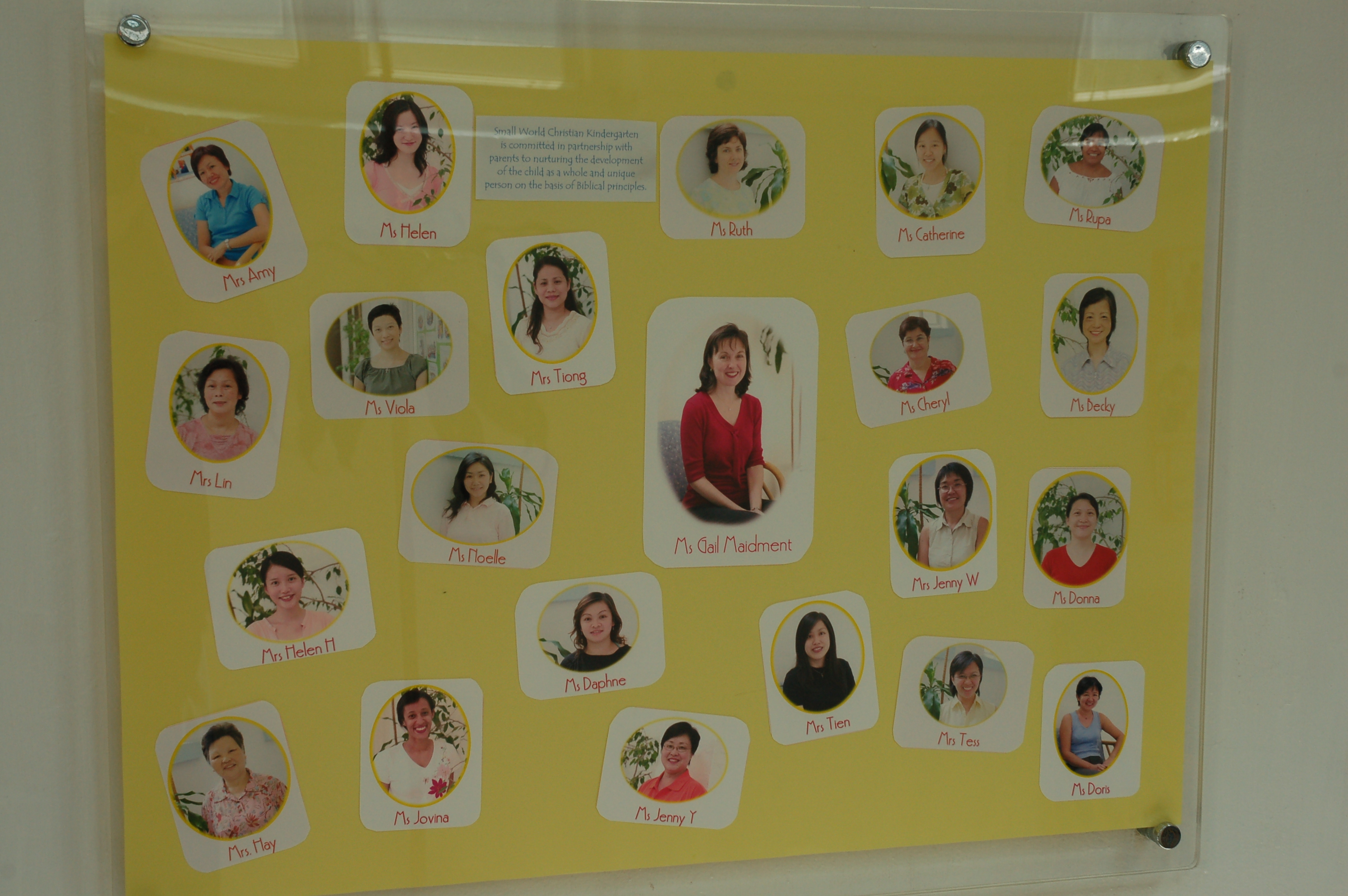 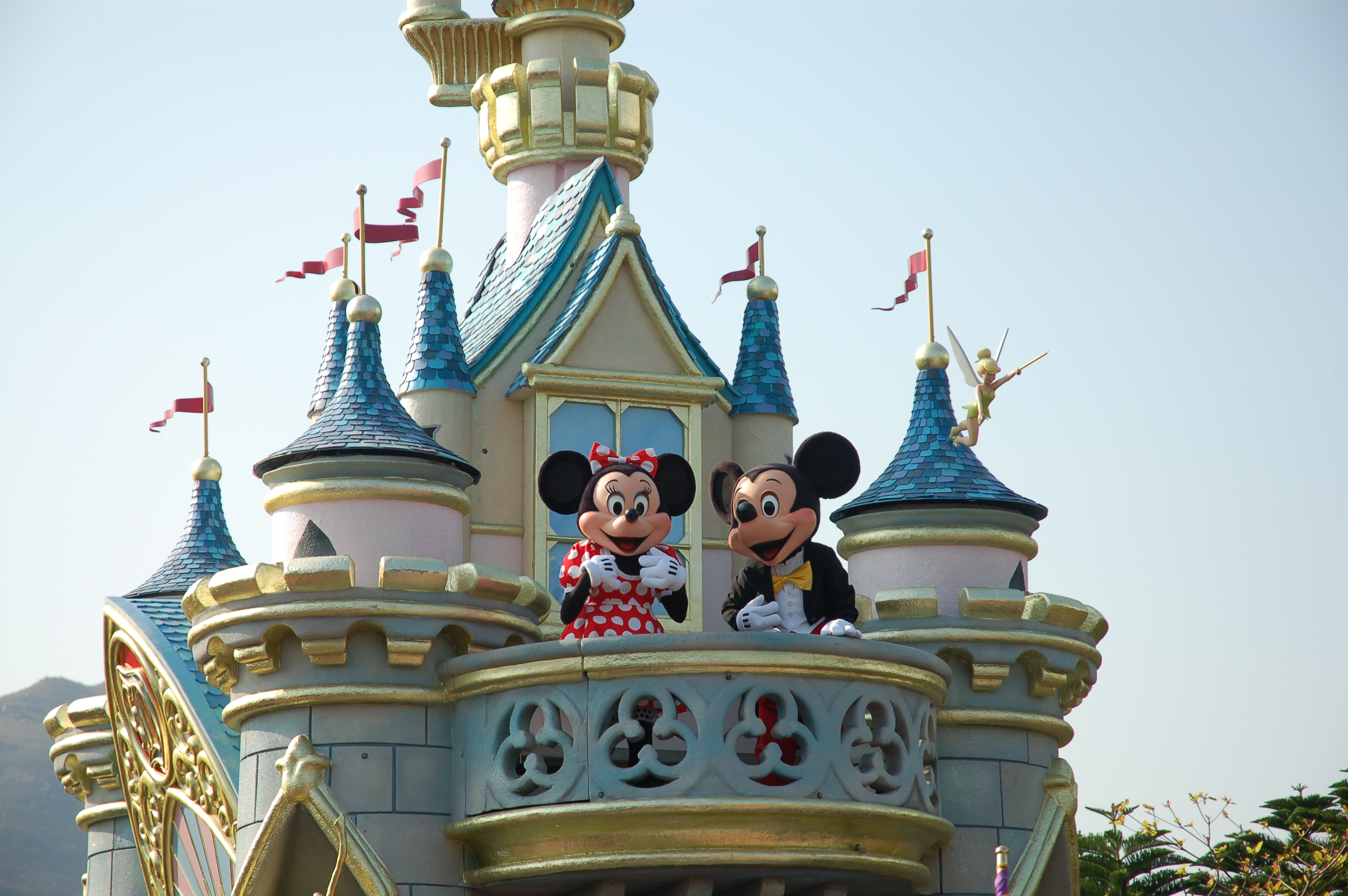 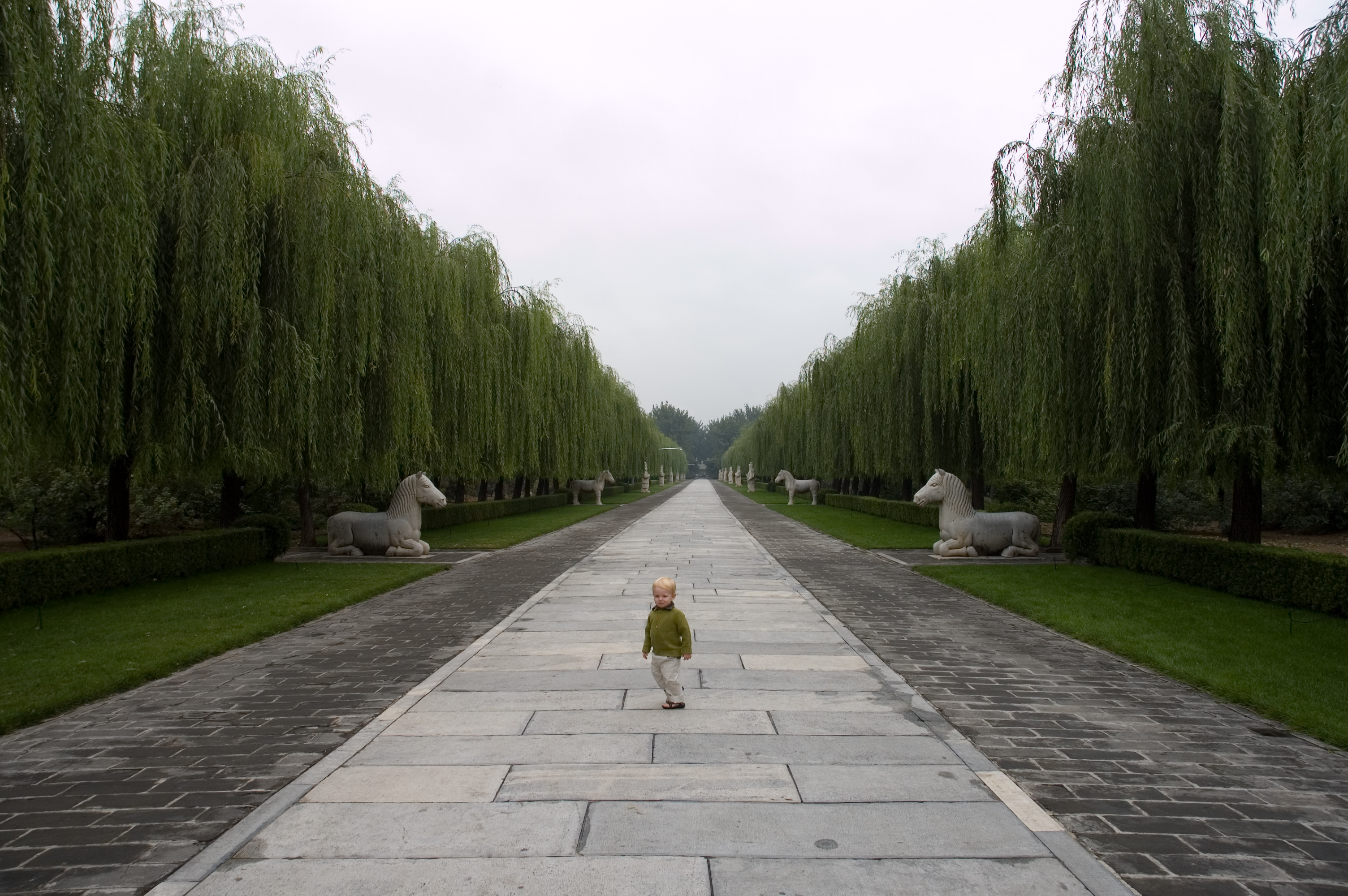