With Norman and Stephanie over recently we took the opportunity to go over the boarder and visit Beijing. The trip was great with a great number of interesting and memorable places visited. We took in most of the famous Beijing sights both in the city, Tiananmen Square, the Forbidden City, Temple of Heaven and Summer Palace, as well as heading out of the city to visit the Ming Tombs and the Great Wall of China of course. In amongst this we were taken to factory shops for jade, silk, carpets and antique Chinese furniture, and then taken to traditional Peking restaurants for a taste of local cuisine. Although it was all part of a tour package, the six of us had a tour guide (Jessica) all to ourselves and our own van to drive us around – something you could not easily do without in such a large and busy city.

We took the tour through a local agent her in Hong Kong as an offering from Dragon Air, the trip included all of our transport, accommodation, the tour guide, who took us around the sights giving us all the background and commentary and included at least two of the meals each day. Overall it was probably the most relaxing sight seeing tour we have done as we did not have any of the stress of finding our way around, working our what we needed to be looking at and knowing where to eat.

I have started going through the 500+ photos I took on the trip and have started putting the better ones up. I have split them into different areas to make it easier to browse but a little summary of the different places is listed below.

This was our first visit. We arrived by plane from Hong Kong on Saturday (7th Oct) around lunchtime and was met by Jessica who took us to the hotel to unpack and after a brief break we headed out in the van to see the square. It was a good time to visit because it was the last day of the national Golden week holiday which China uses to celebrate national day (1st October) so there was a lot of extra activity and decorations around the square. The square is one of the largest in the world being about 800m long and around 400m wide and the thing you soon realise about Chinese architecture and design is that everything has to be symmetrical and follow Feng Shui. So as a result all important buildings are aligned along the central access and the most recent of these is the mausoleum for Mao which is evidently a popular visit for local Chinese especially from the older generations. At the top end nearest the entrance to the Forbidden City is the National flag of China and the best photo spot. On either side of the square there are a number of central government buildings and the museum of the people. Of course there was lots of interest in the white kids and it is obvious that the mainland Chinese are a lot more forward about asking and taking photos with the kids.

At the top of the square is the Forbidden City, so called because in the time of the Emperors common people were not allowed to go in. This place is huge and took most of the day just to walk from one end to the other. It is a massive series of gates and courtyards, with moats and then temples and palaces, the out buildings for the soldiers, concubines, eunuchs and servants. These hold some of the remaining artifacts that are now mostly scattered around the world but the Chinese government is making efforts to buy back these artifacts when they come up for auction on the international market. There is also a lot of renovation that has taken place and is ongoing here and although some of the large palaces are covered a great amount of work has already been done and the quality is amazing. It is good to see the difference between the old and the newly renovated and I think I captured the difference in some of the photos here. At the far end of the palace is a lovely garden with a hill that you can climb up and get a view back over the entire site – as you can see from the photos it is a large area but also you can see the effect of the pollution that is really bad in Beijing unfortunately.

After visiting the Forbidden city on the Saturday afternoon they took us to a famous Peking duck restaurant for a great meal of peking duck pancakes – they showed you exactly how the duck was prepared and how to put together the perfect pancake.

We started the second day early and headed out of the city towards the Ming Tombs. These are the burial grounds of the emperors of the Ming dynasty. The entrance to this area is through a series of large gates along a straight avenue. There are over 15 tombs around the base of the mountains while only three of the tombs are open to the public. We visited the largest one at Changling which was for the third emperor of the Ming dynasty. With the natural mountains and rivers around the area and with architectural design of gates, courtyards, trees and buildings the Changling tomb is said to have perfect Feng Shui. After touring the tomb we headed down to a section of the avenue that leads to the tombs. It was a nice walk past the huge stone animals and statues.

After this we visited a couple of factory shops for Jade and Cloisonne. It is all part of the tour that you get taken around these tourist spots so that you can spend your money and apparently the tour guides get a commission on anything you sell – Jessica will have got a few extra Yaun out of our group. These tourist outfits are setup to cater to the visitors and we had this huge chinesse lunch before setting off to the Great Wall.

They say that you are not a true man until you have climbed the wall. Well after visiting the Ming tombs in the morning and having another round table lunch we drove to the third section of the wall. This is perched at the top of some of the mountains that surround the Beijing area to the north and the wall was designed to keep the Mongolians from invading to low lying areas to the South. In the past it was quite a long steep walk up to the base of the wall here but they now have a cable car that takes you right up to the base of the wall. From there you can walk in either direction for as long as you have got before having to catch the last cable car down. Unfortunately we did not have a lot of time (only and one and a half hours) and it was difficult with the kids so we didn’t get to the top of the section but it was an amazing sight to see. It was not busy, it was quiet, the weather was a bit misty due to some rain earlier in the day but it was an awesome place to visit. The wall is up and down with all sorts of different gradient and staircases and a nightmare for health and safety, especially with the kids. But we had a good run around and grabbed some good shots of us all up there. We were all very tired when we got back to the hotel that night.

The Temple of Heaven.

After a busy day on Sunday outside the city we spent Monday visiting another two of the main attractions in Beijing. The first was the Temple of Heaven. This place was setup so that the emperors of the Ming and Qing dynasties would go to worship heaven and pray for good harvests. Again the complex is made up of several series of buildings, gates, and courtyards all with specific purposes. One of the more interesting is the circular mound altar where the emporer would stand on top of the central marble stone and call out to heaven at the winter solstice. The design of the circular walls of the alter would reflect and magnify your voice to ensure that heaven can hear you.

The circular “Hall of prayer for good harvests” is one of the more recognised buildings of Beijing and the Temple of Heaven is the largest architectural group of buildings fro worshipping heaven in the world. What was most interesting though was while we were there they were filming an advertisement for the olympics and there were hundreds of kids doing marshal arts out in front of the temple which made for some great photos.

The other thing that the Temple of Heaven is widely used for in the mornings by the local Chinese (especially the retired and elderly) is exercising and gathering. It was an intersting thing to see people gathering to play games and hacky sack. After this we headed off for an interesting lunch in a traditional Chinese restaurant where all the staff dressed in traditional costume. The food was good and the staff could not get enough of Hadley – as usual.

There
was
some
text
but
it
was
lost

There
was
some
text
but
it
was
lost

Factory shops and other activities. 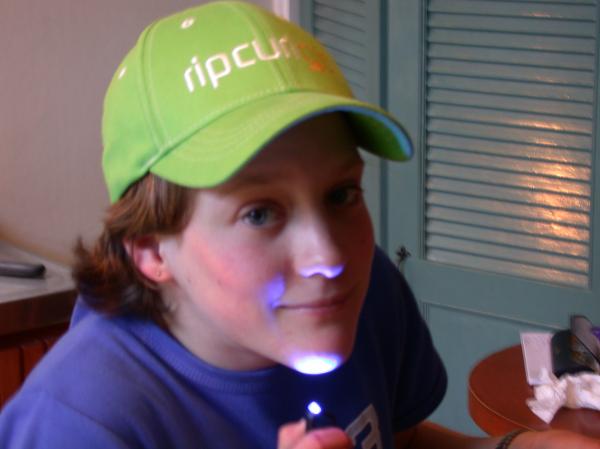 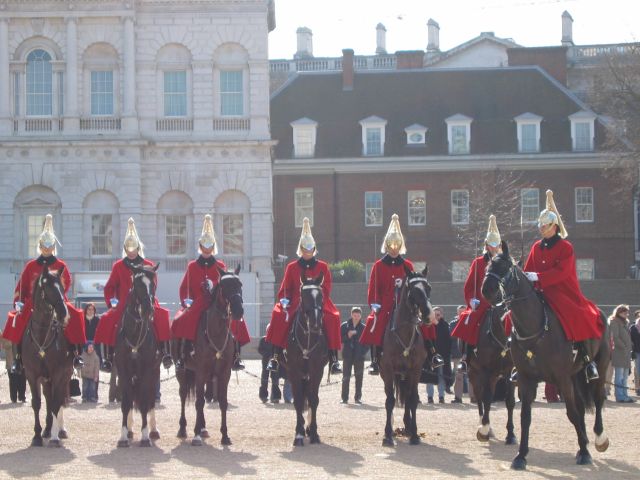 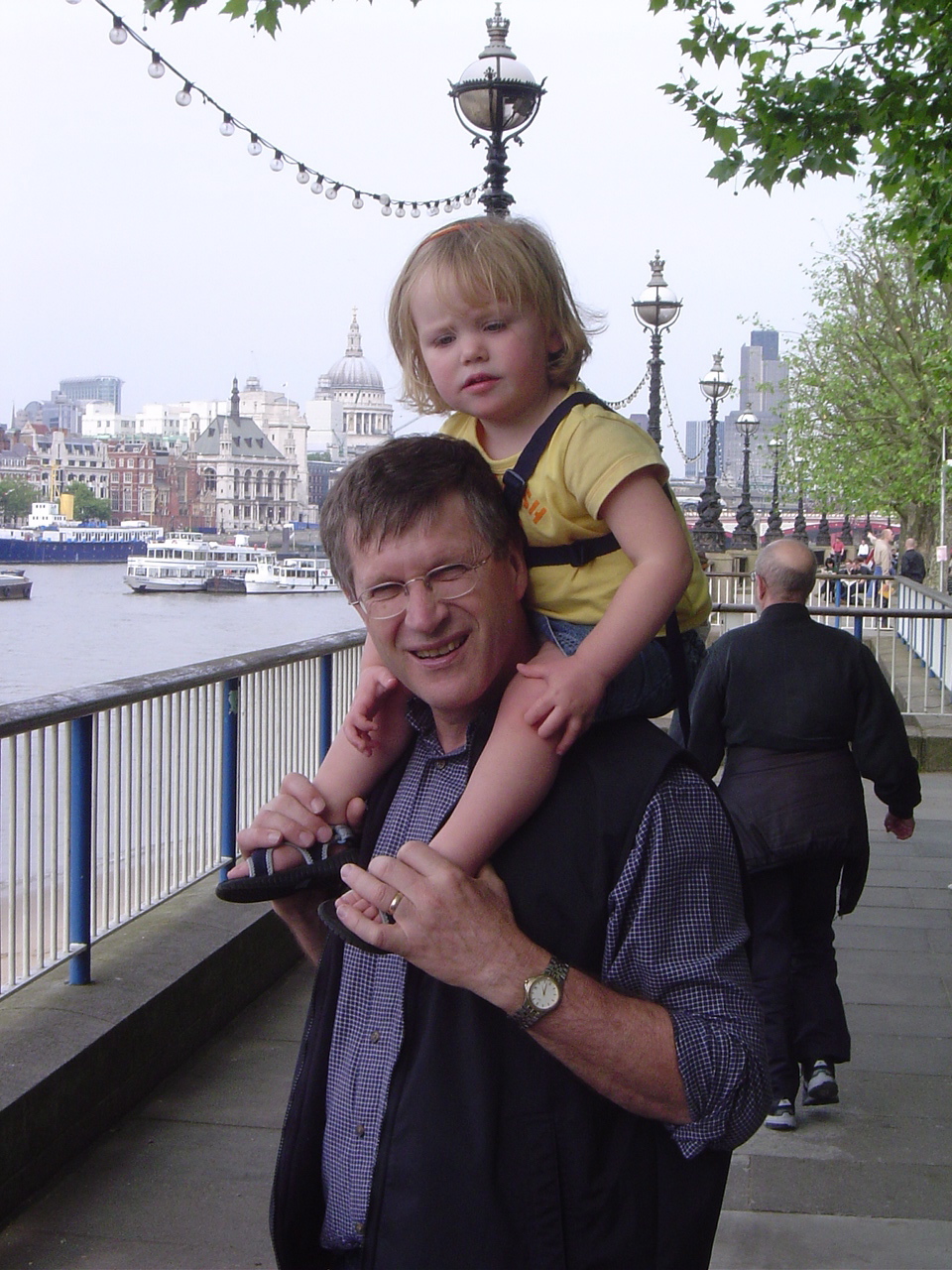 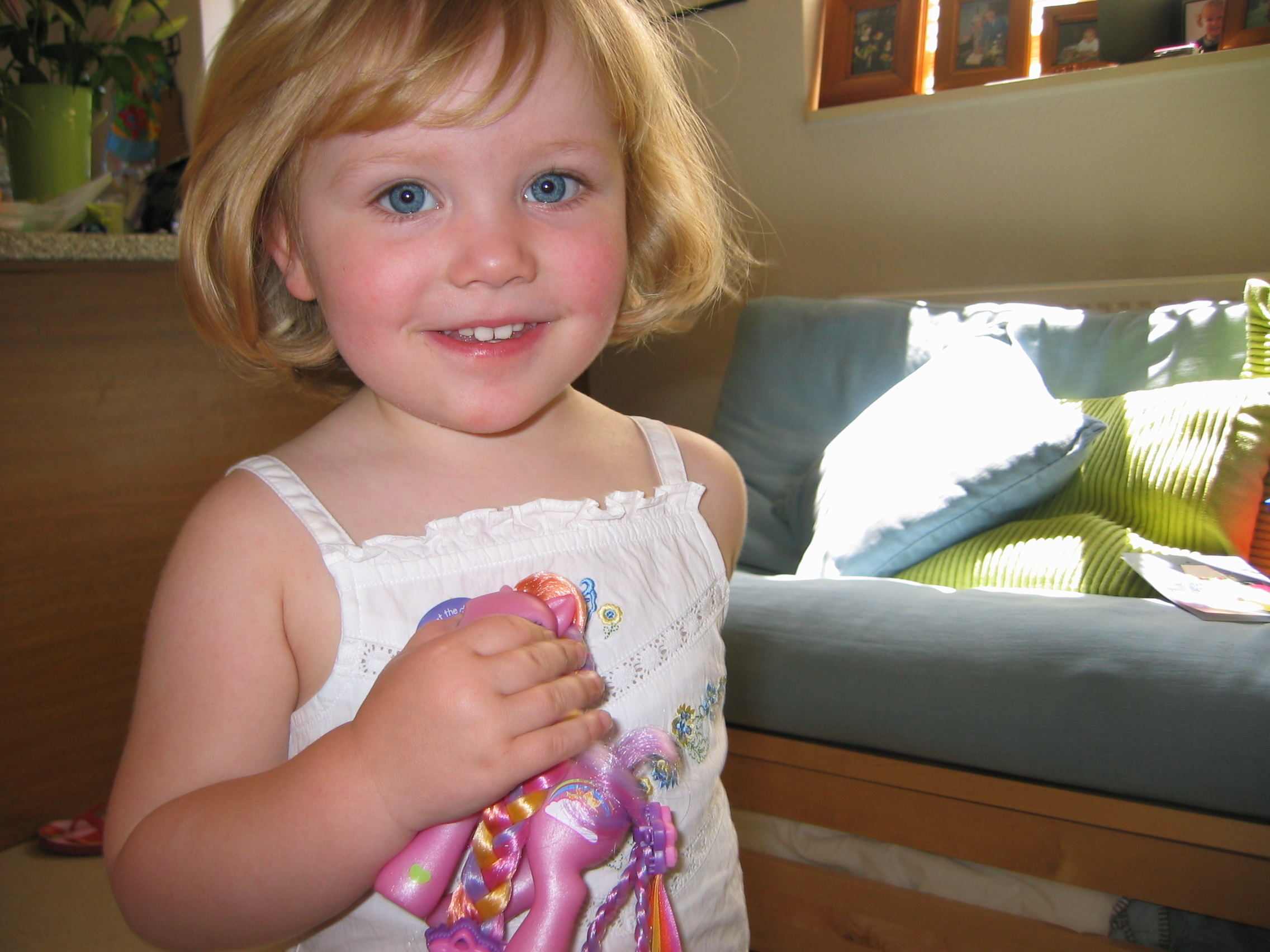 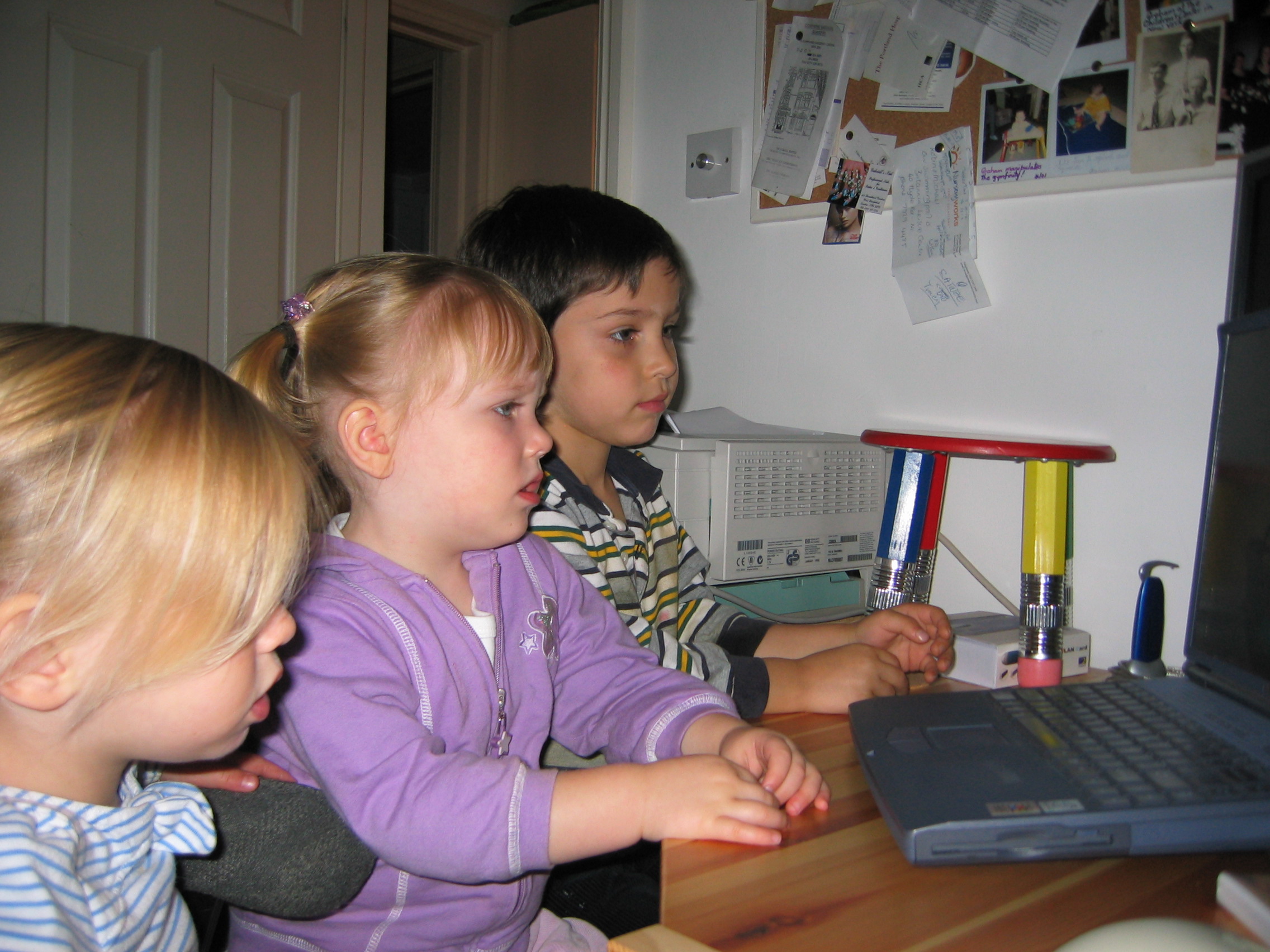 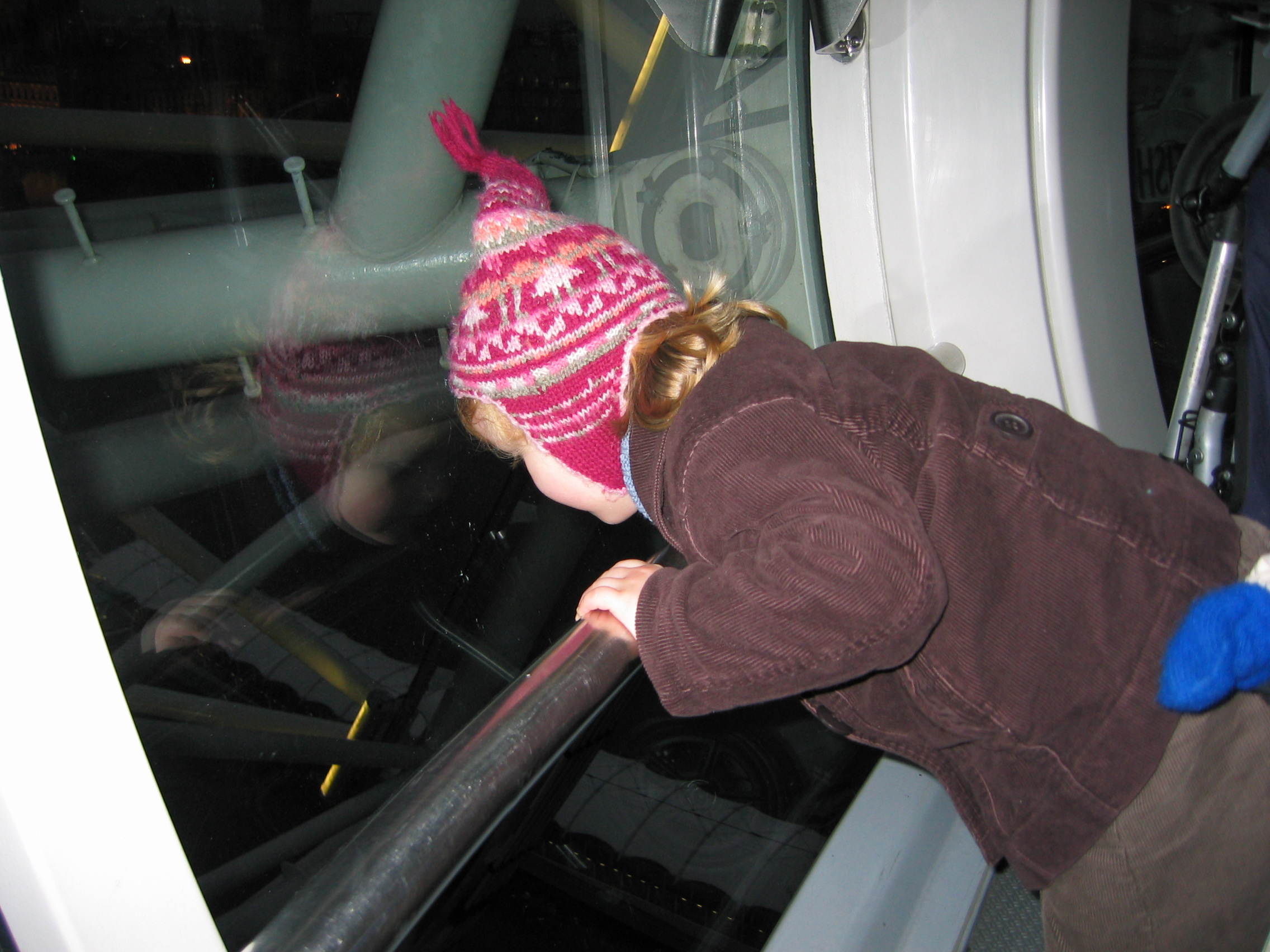 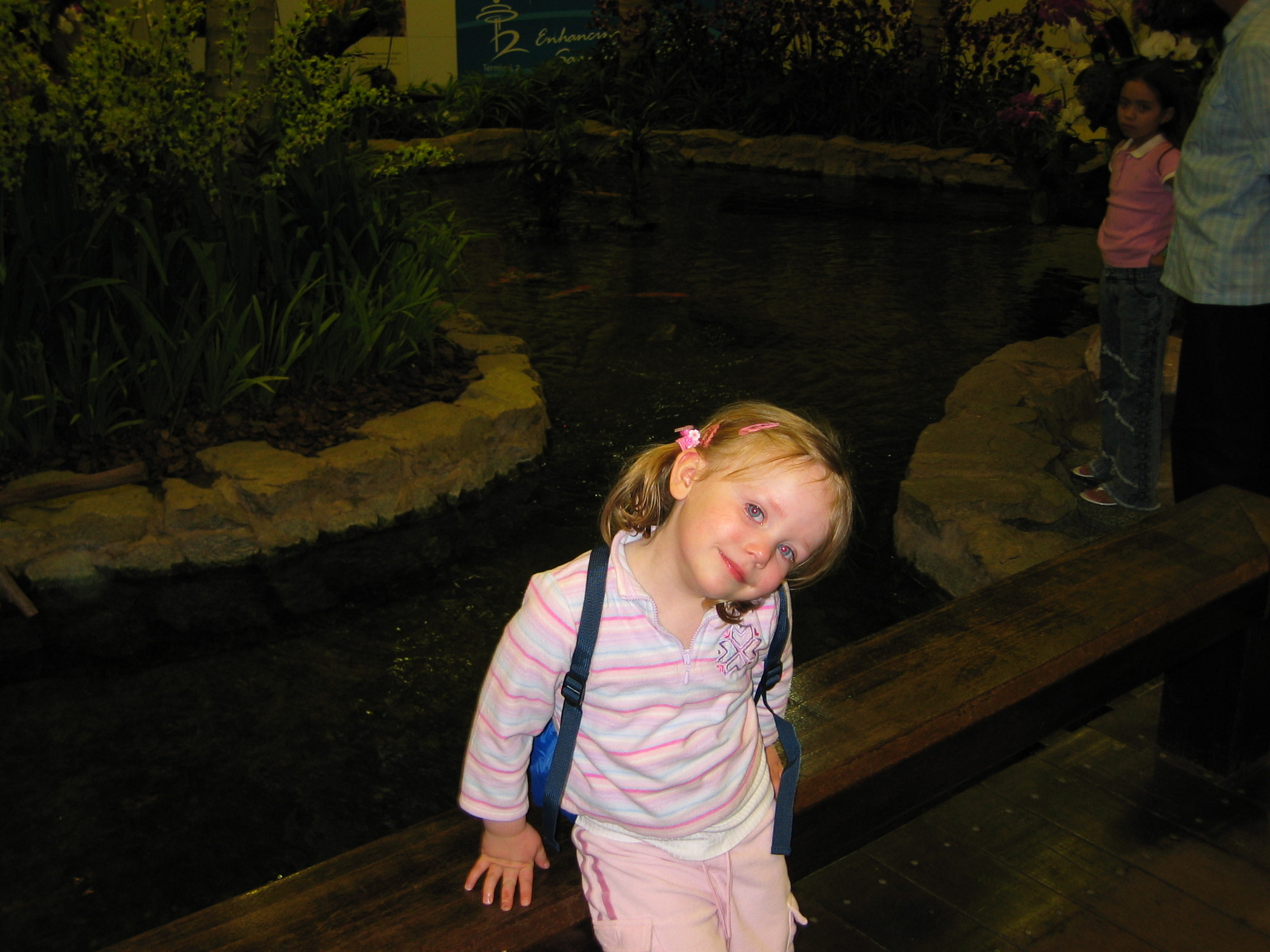 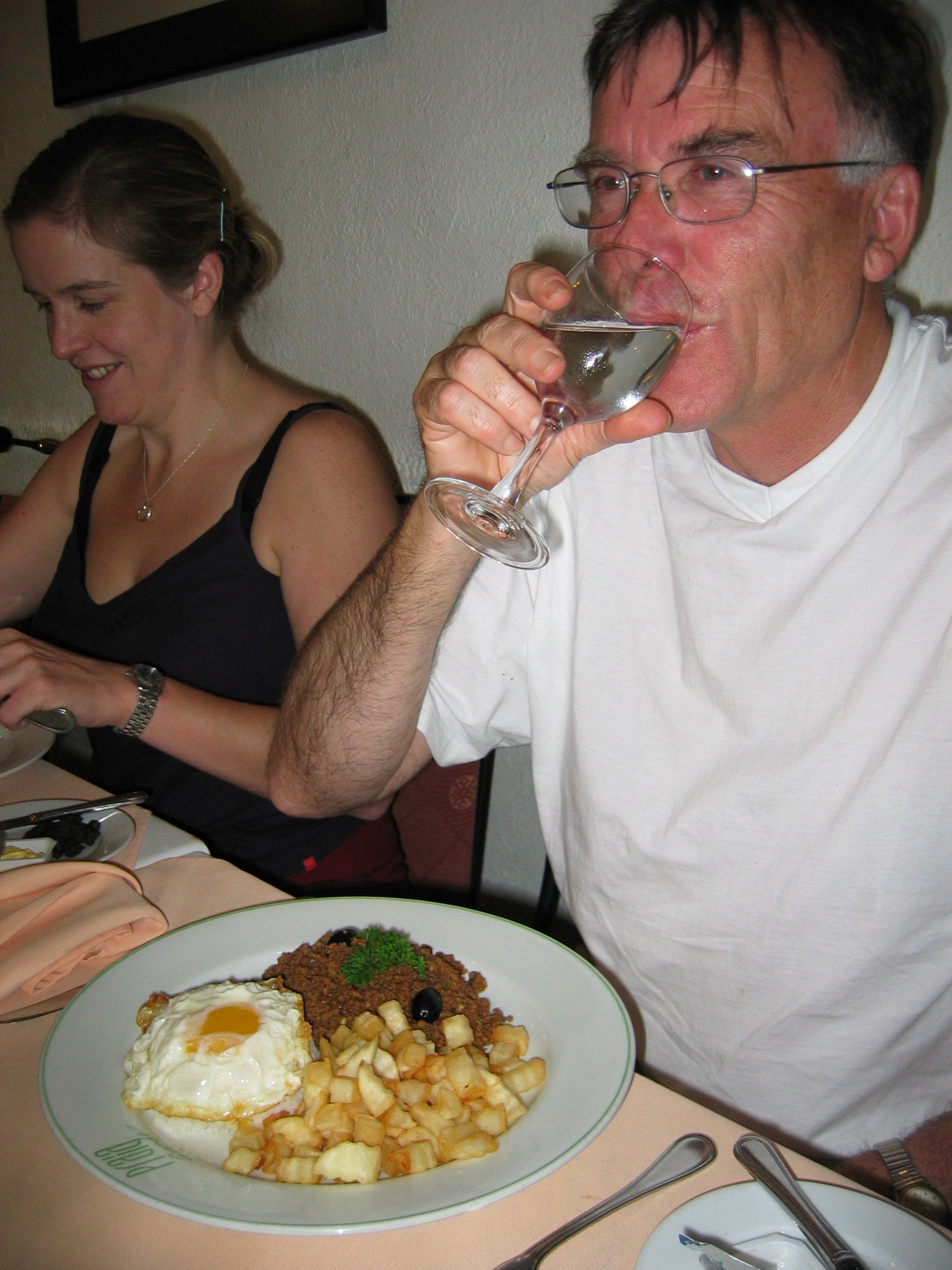 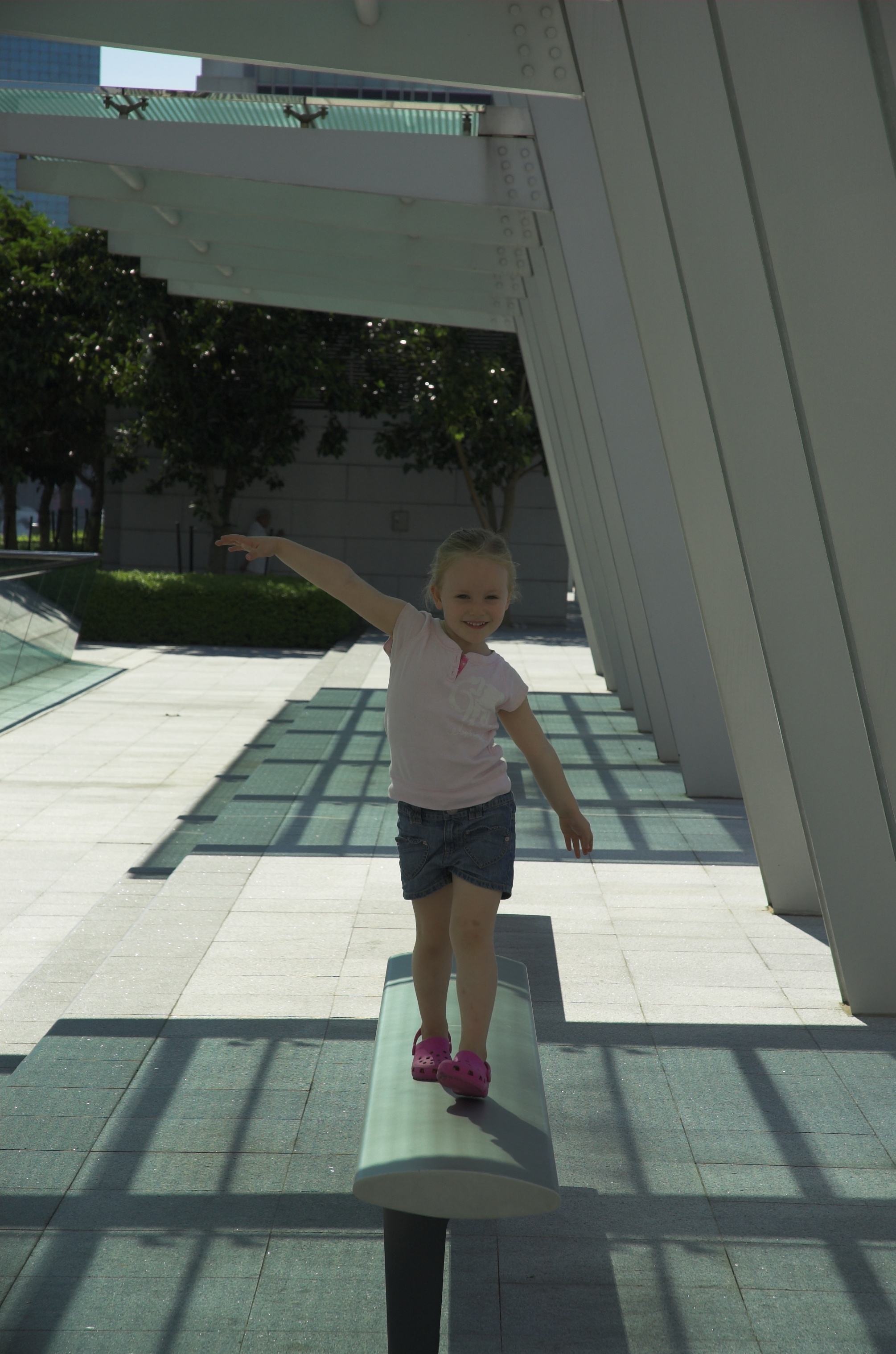 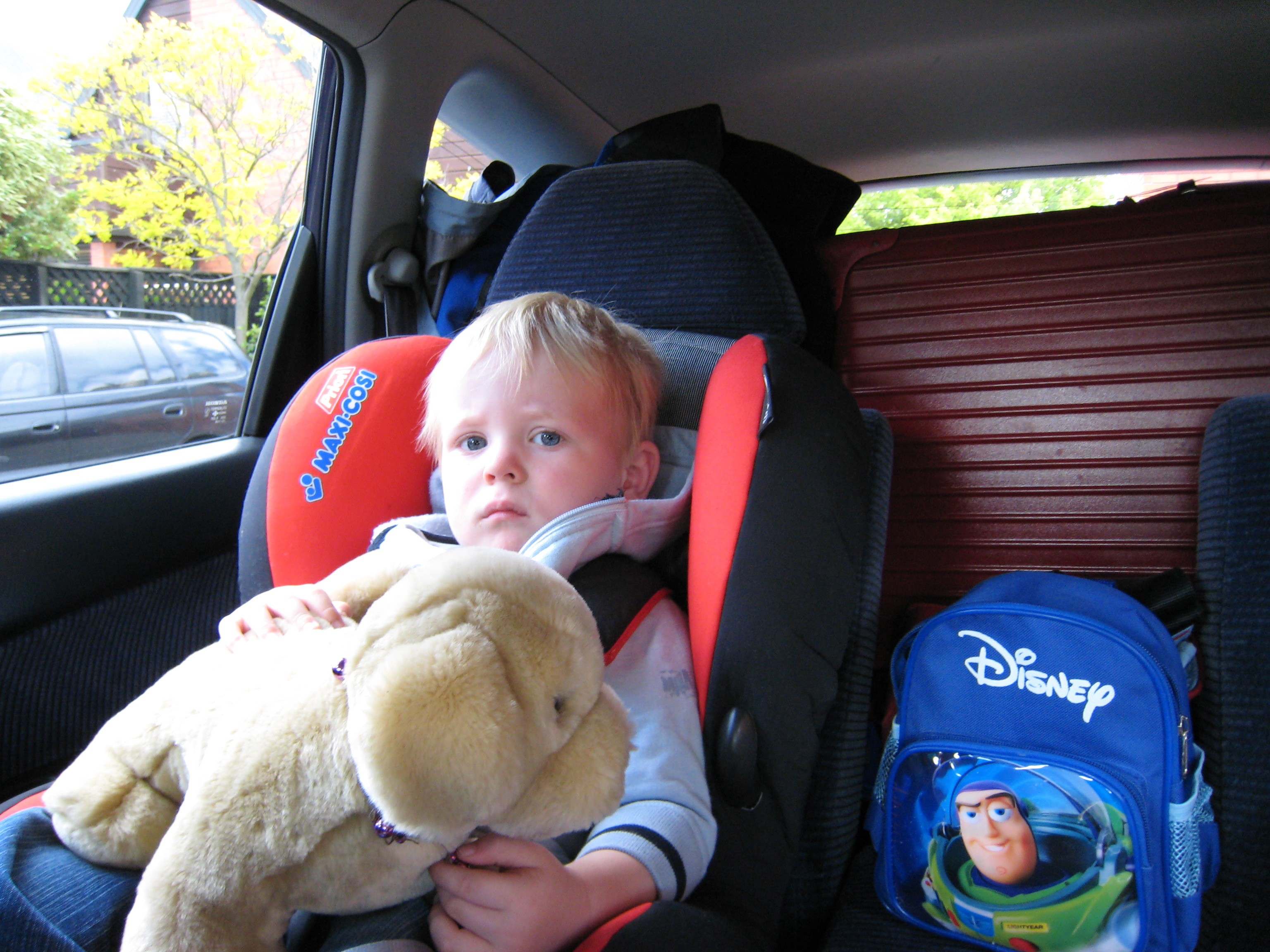