My old server that I was using in Hong Kong has finally crashed out.  It was always short of diskspace and memory so after getting dumped on a bit too often it finally filled up and now I can’t get back to it.

So I have to start again and decided to go with something a little more simple.  The old Drupal site is cool and very powerful but I don’t have enough time to maintain it and can’t afford to pay Mark to make it pretty.

As a result I am trying out WordPress which is a little less customisable but I think easier to manage and use.  I will try and recover the old posts from the Drupal site as a record. 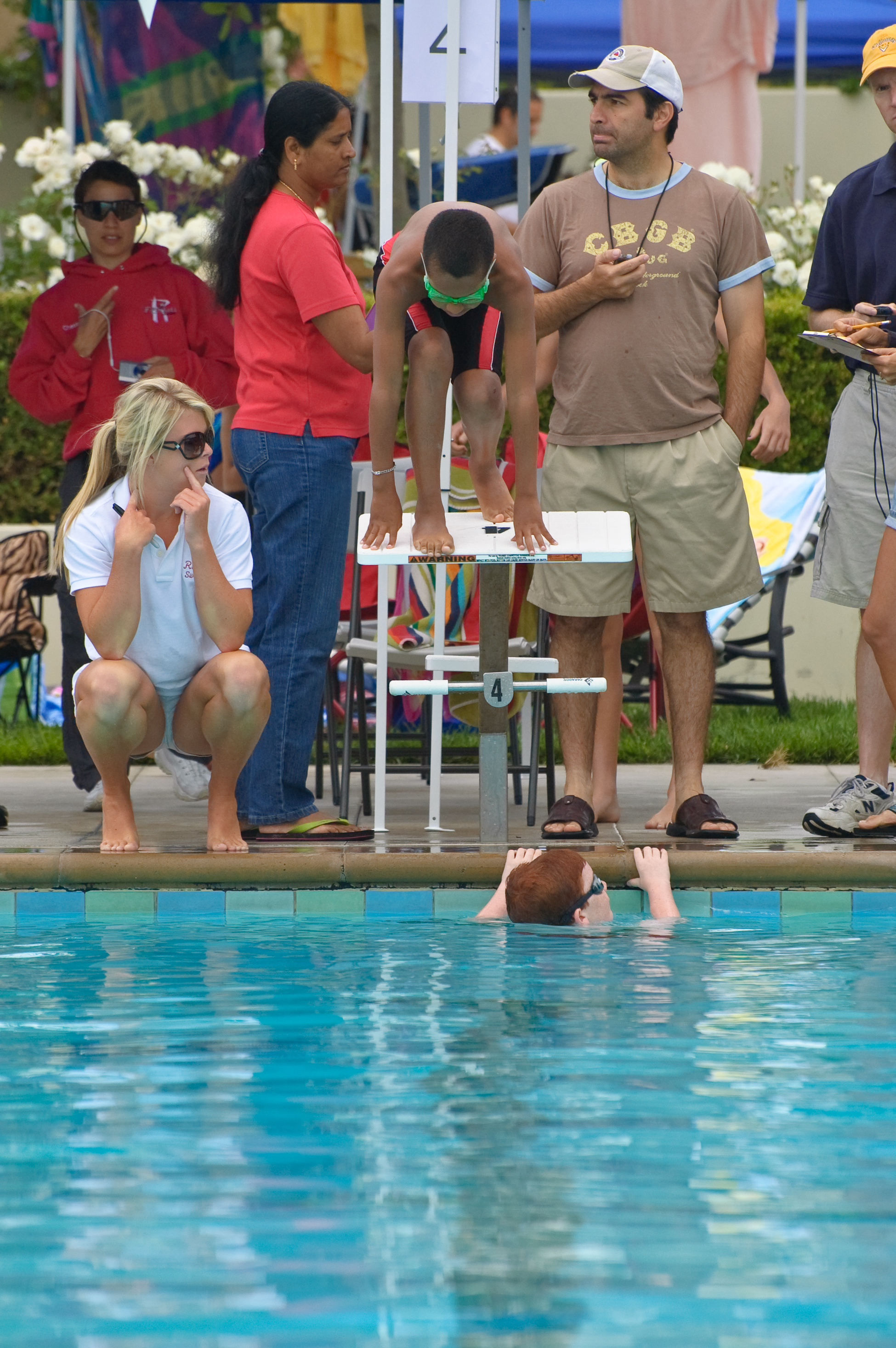 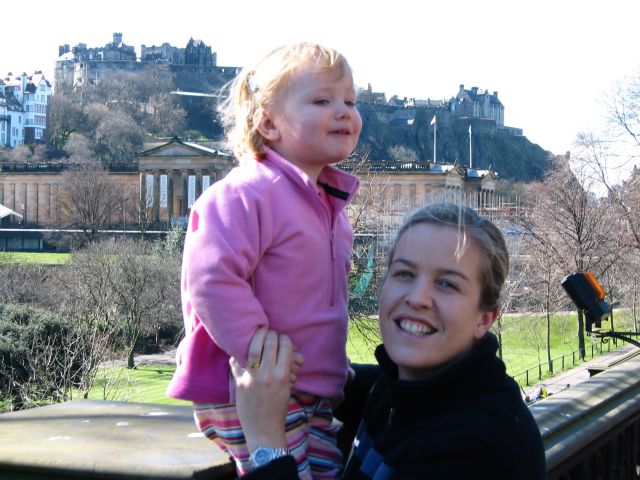 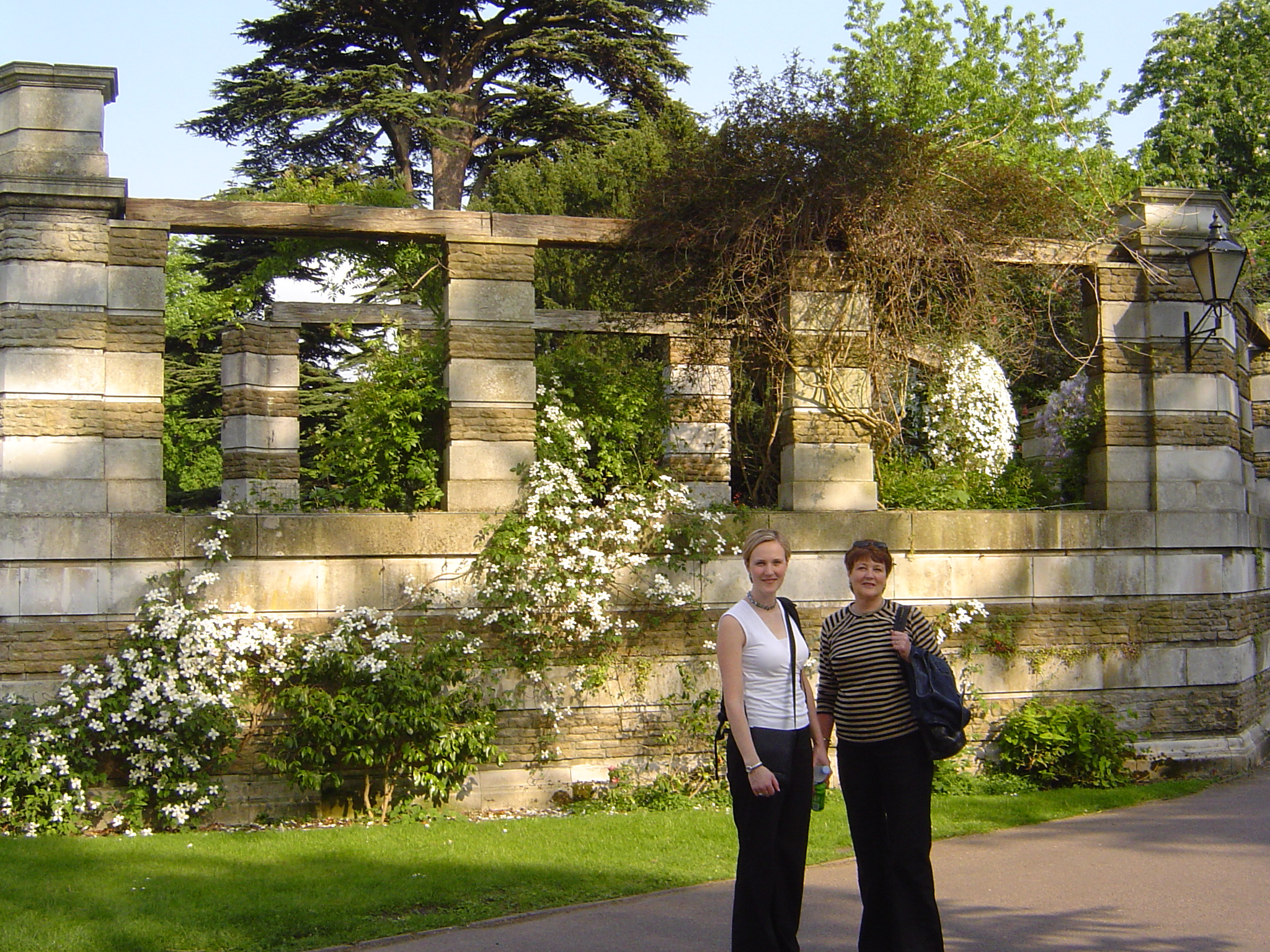 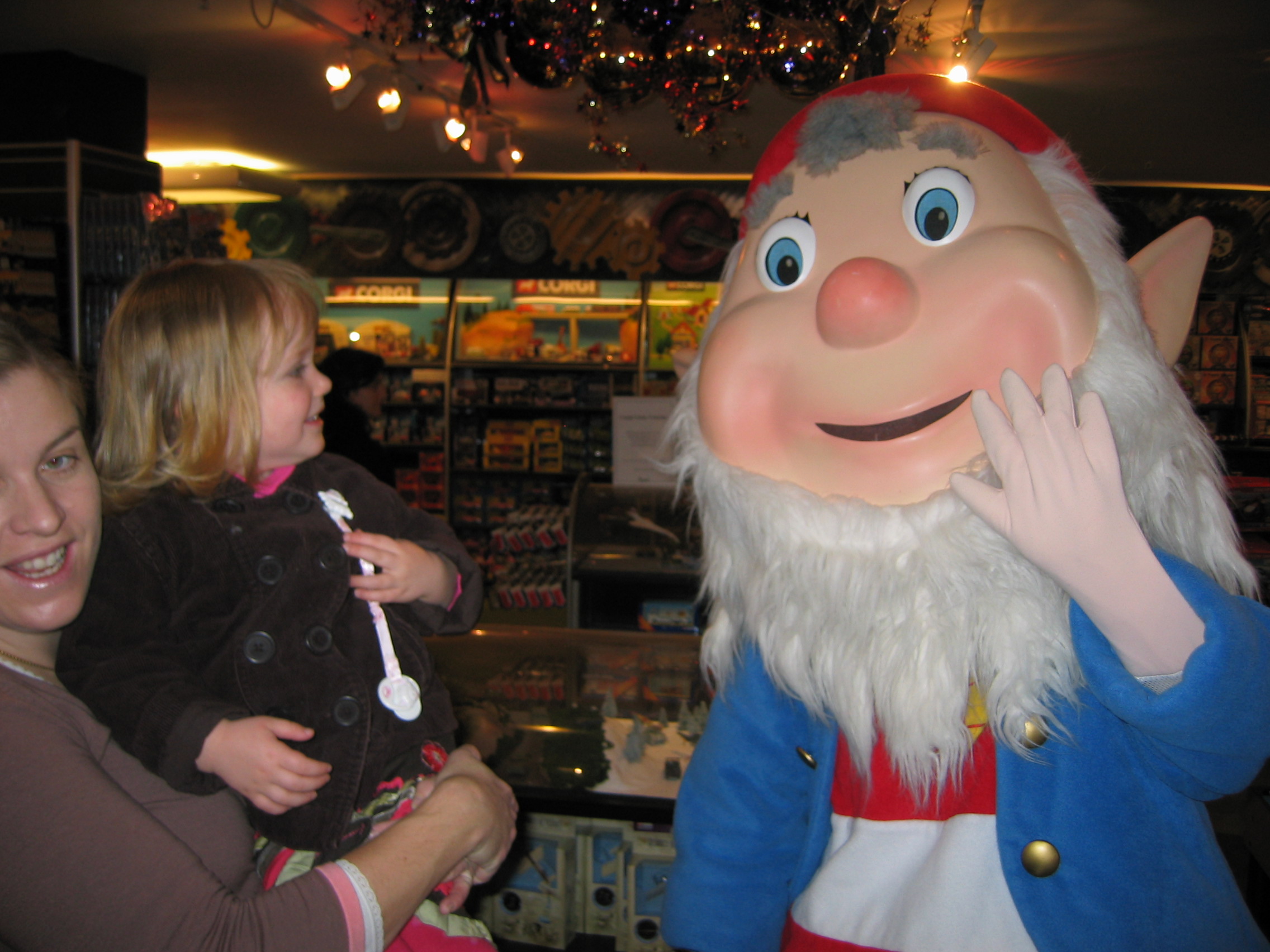 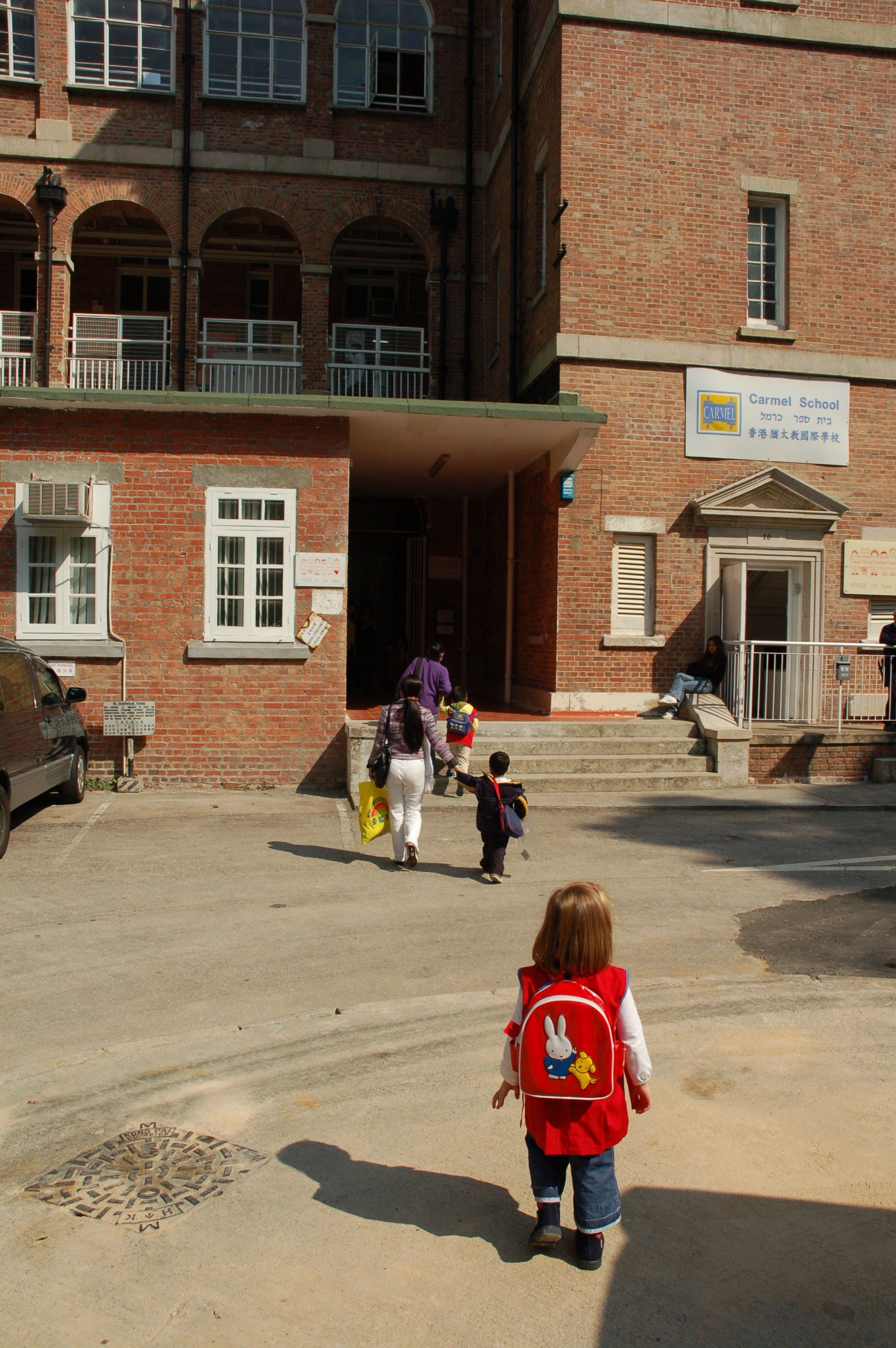 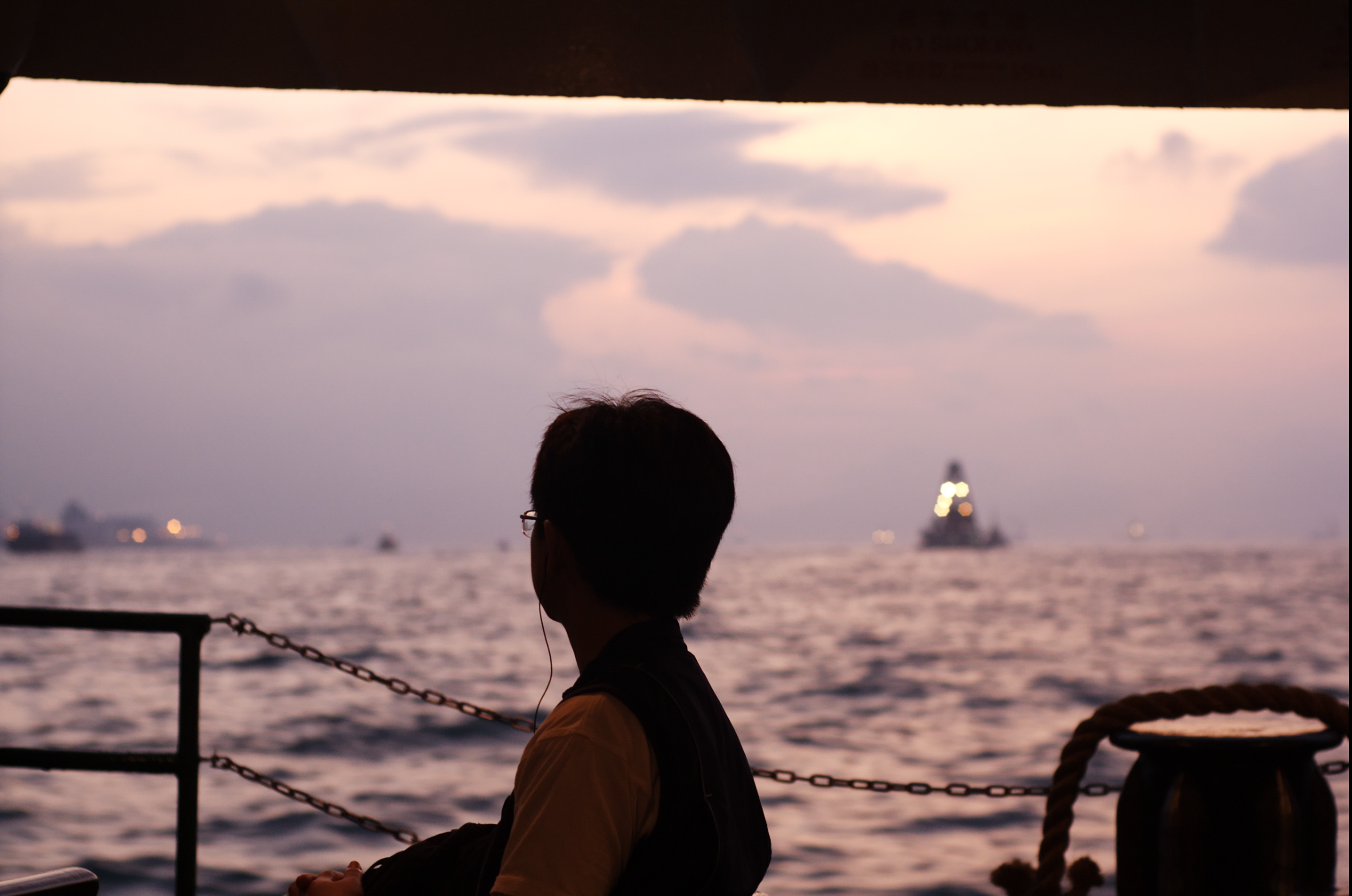 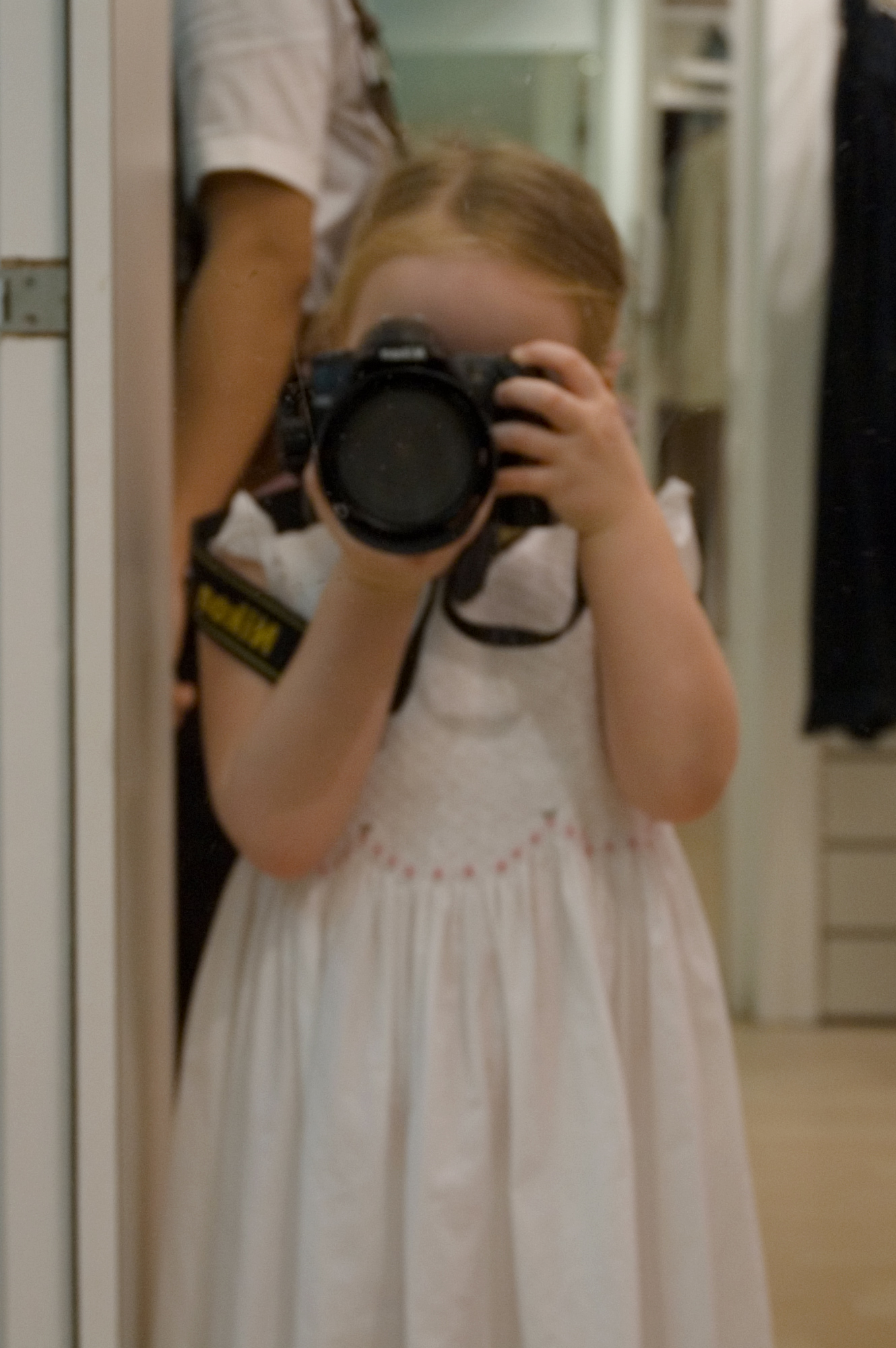 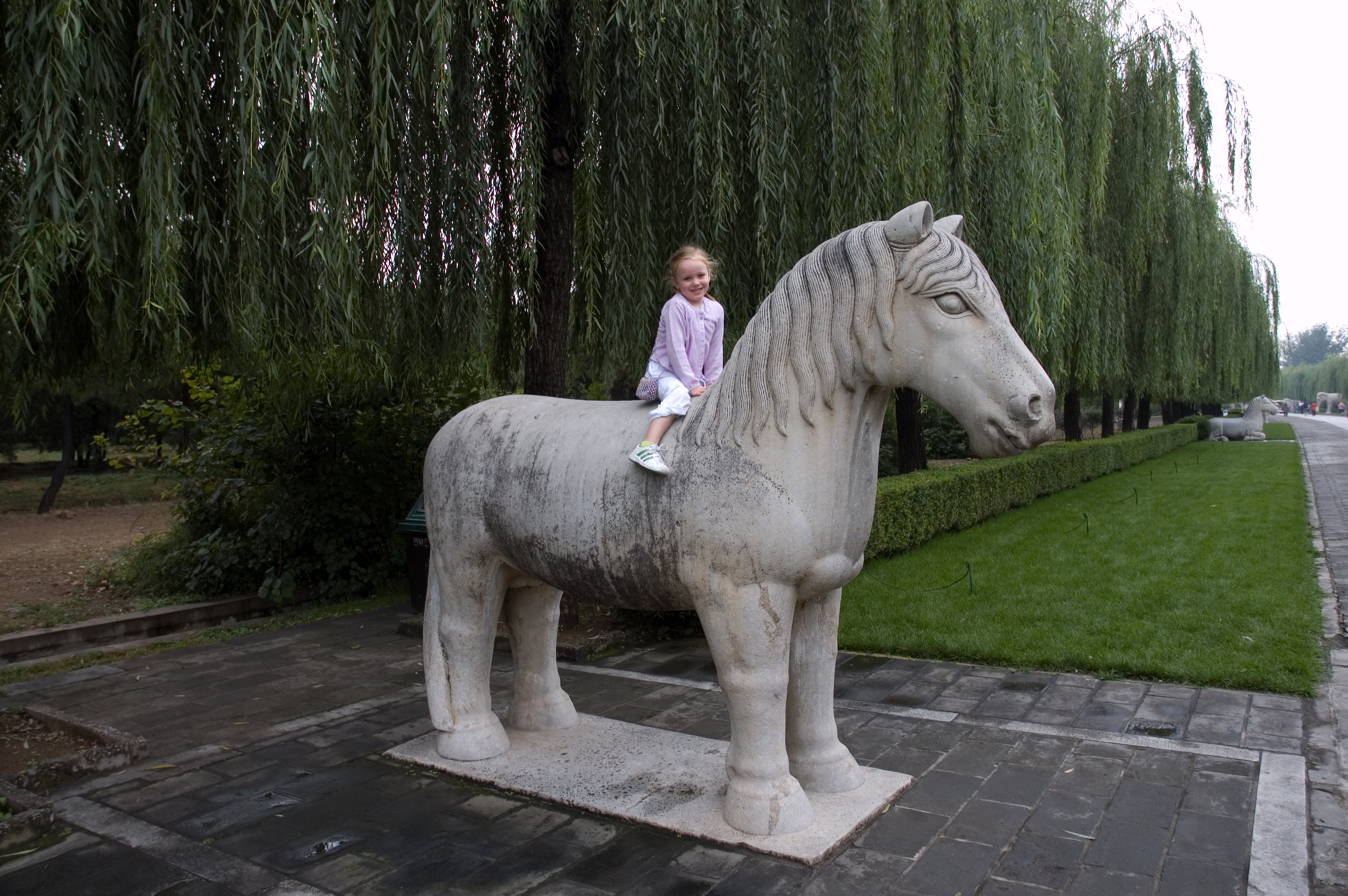