This weekend has been really busy with Halloween. It started with Dad carving the pumpkin which Clemency specifically designed and drew out, the funny thing here is that nobody seems to eat the pumpkins at all and they have these huge pumpkin patches to go to and pick your decorative vegetables.

I asked Clemency to write something about the weekend and this is what she came up with.  She typed it in herself which is cool.

Dear Luke it is great on Halloween!  No I’m not kidding, I went out with my friends Harry and Tristin and half of the neighbourhood.  I will give sweets to school because we have too many for us!  It is good but if you eat too many you will get sick.

Oh my parade was fun! It was at school and you dress up in your Halloween costume and you walk around the class rooms and the park. I was Madeline, it was cool, I had a hat and a dress with a red bow. It was fun being Madeline. I wish I could be with you.

Both Clemency and Hadley had costume parades on Friday at school. Hadley was dresses as Pinocchio and Clemency as Madeline and they both really stood out from the usual collection of Star Wars figures, Harry Potters and batmen.  The costumes were ones that Veronica found online and everybody was commenting on how good they were. Clemency said that we (Veronica and I) should have got costumes as well but Veronica said that there was nothing she could be with such a large belly.  That was until we saw one of the teachers dressed up as a whoopee cushion and Hadley and Clemency thought that would have been perfect for mum.

In the evening we were all invited around to a neighbour’s house for a Halloween party with the kid’s friends. The kids had pizza and bobbed for apples before heading out and taking the Apartment complex by storm, 11 kids mobbing each door.  The kids had a riot and came home with the usual big haul of candy.

Saturday was just a case of managing kids on a massive sugar highs after they ate candy for breakfast lunch and dinner, mixed in with a late night.  It was Clemency’s final soccer game for the Fall season so they had a picnic party after the game as well. Thankfully it was daylight savings on Sunday morning and we got an extra hour in bed.

Tomorrow I am helping out with the Clemency’s computer class at Bonita Canyon this week, should be fun to volunteer in the class and see what sort of systems they run 😉 .

CLEMENCY is my hero, her typing skills are better than mine….

But, please do pass on that her story rocked!!! And they looked sweet on halloween!!! I WISH i was coming…

i reckon ill let you use my name for your baby…. its a sweet name… you could even just use it for the middle name if you want?
___ rachael van rij… has a nice ring to it?

i like it
and so does mum, shes used it before 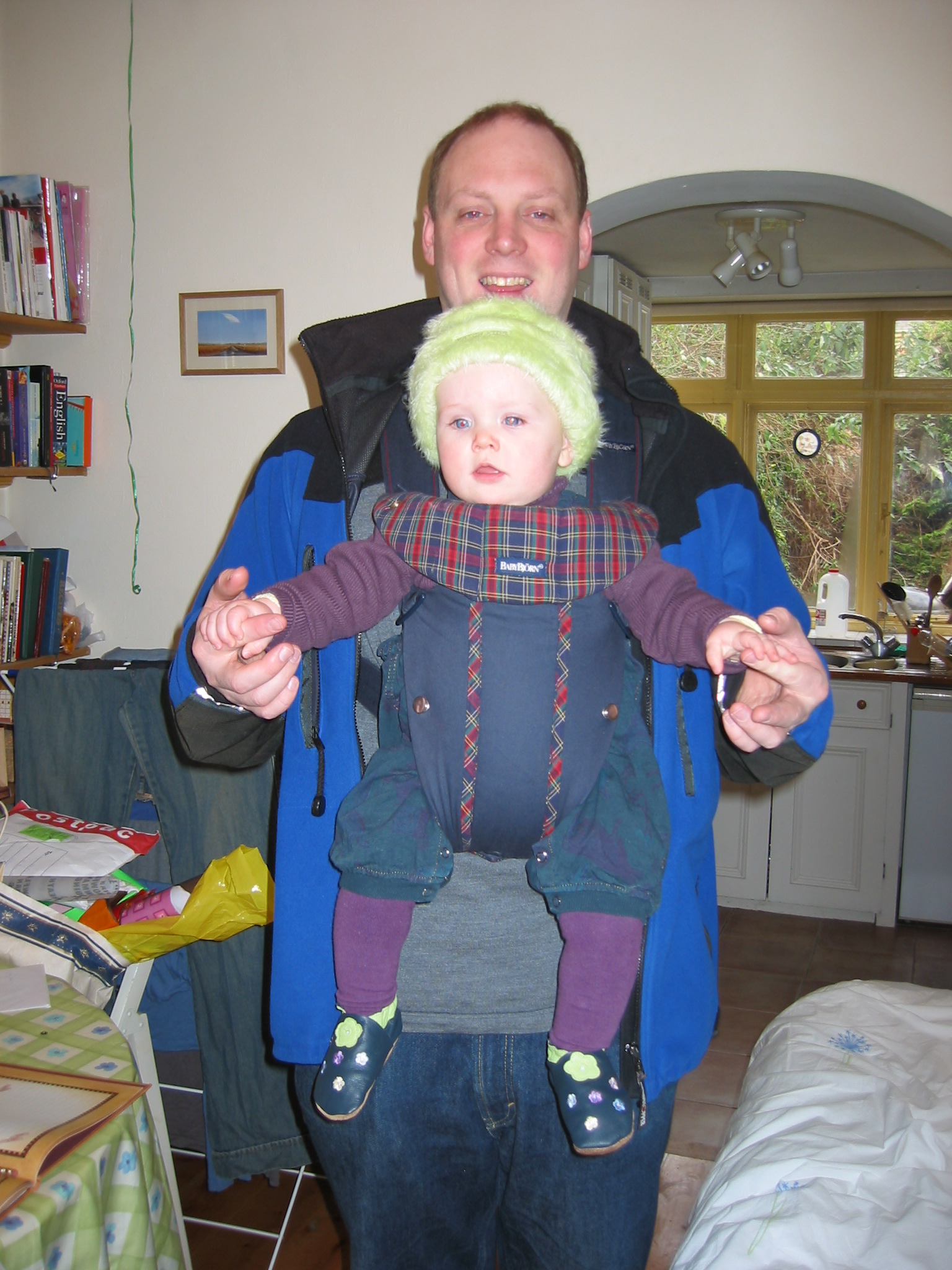 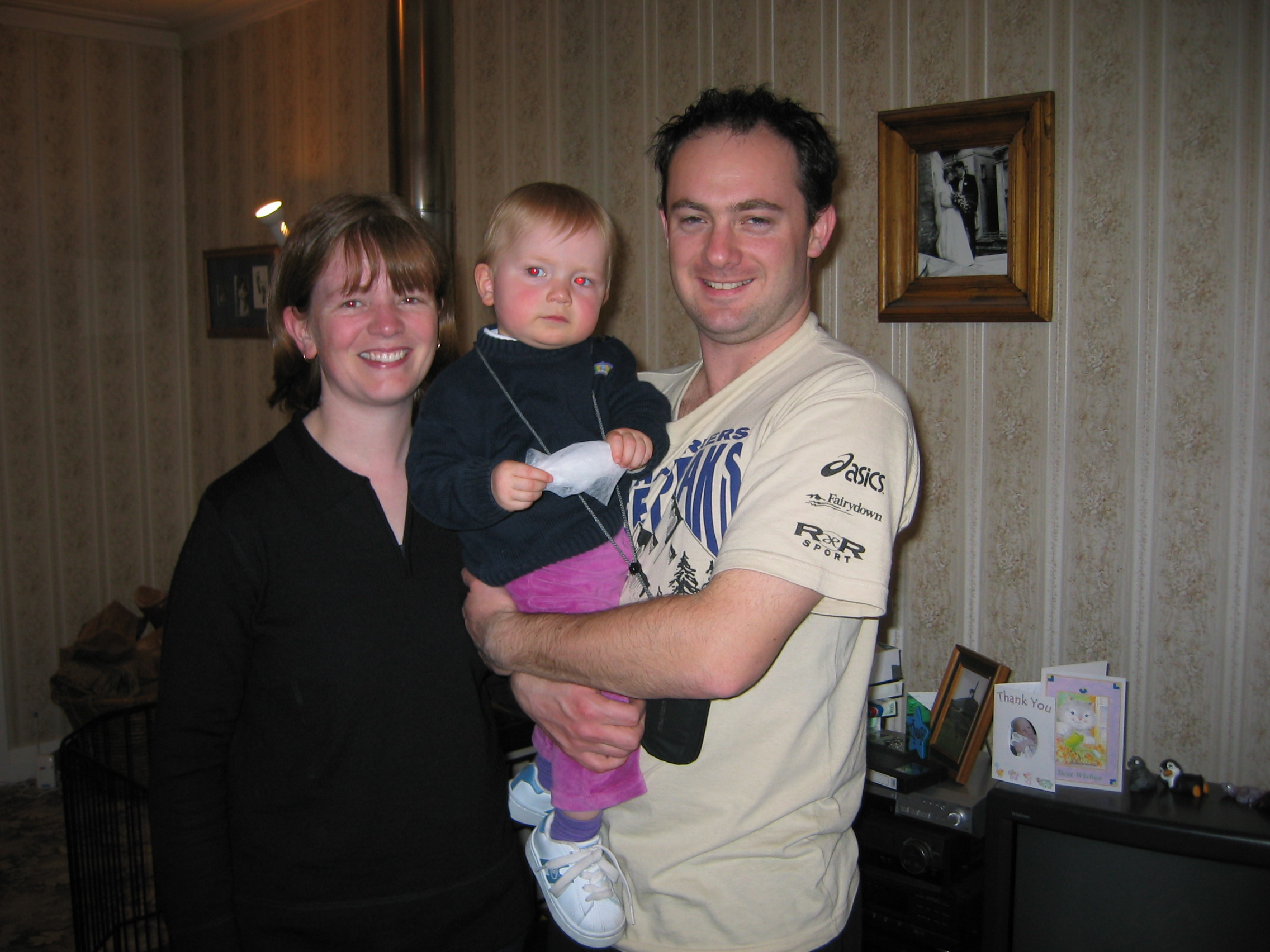 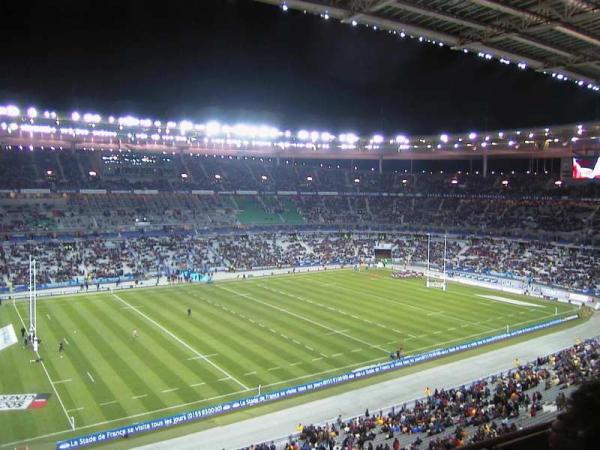 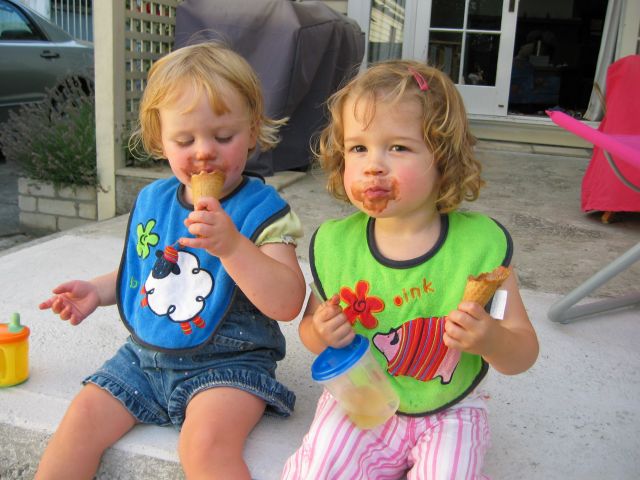 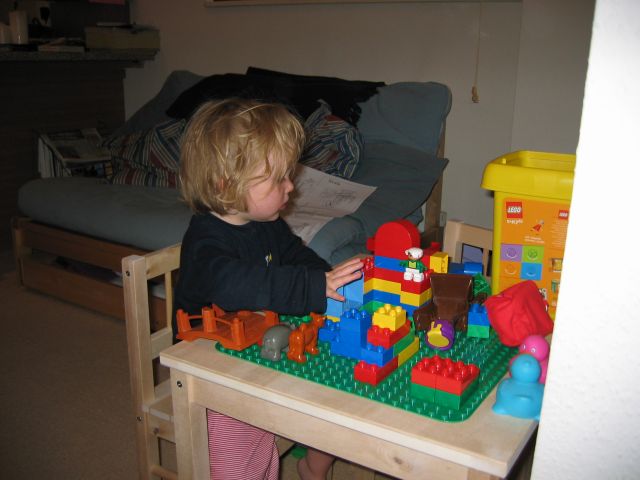 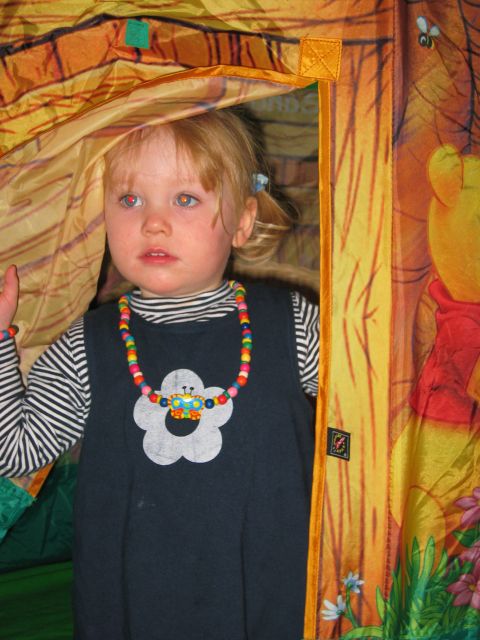 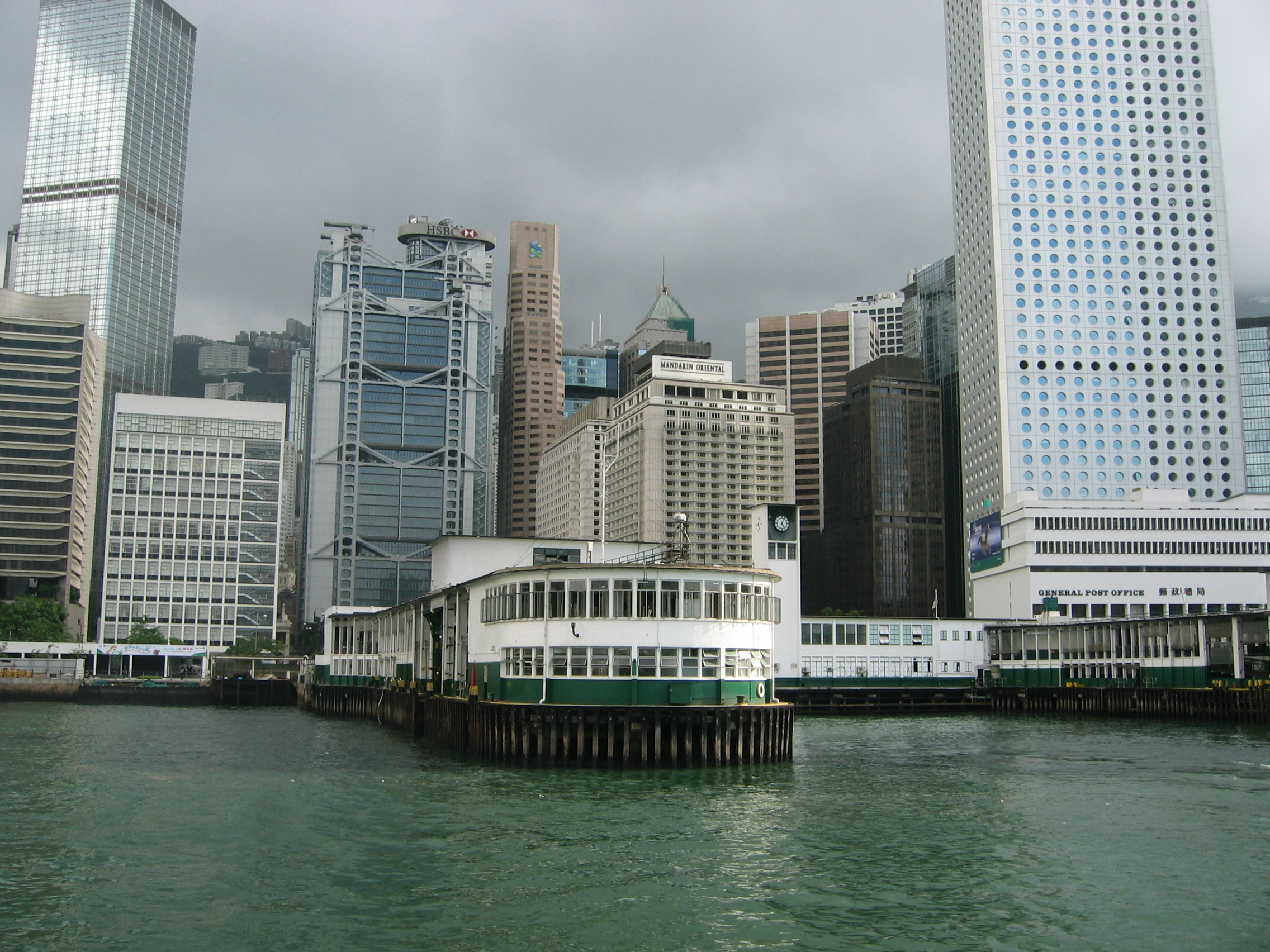 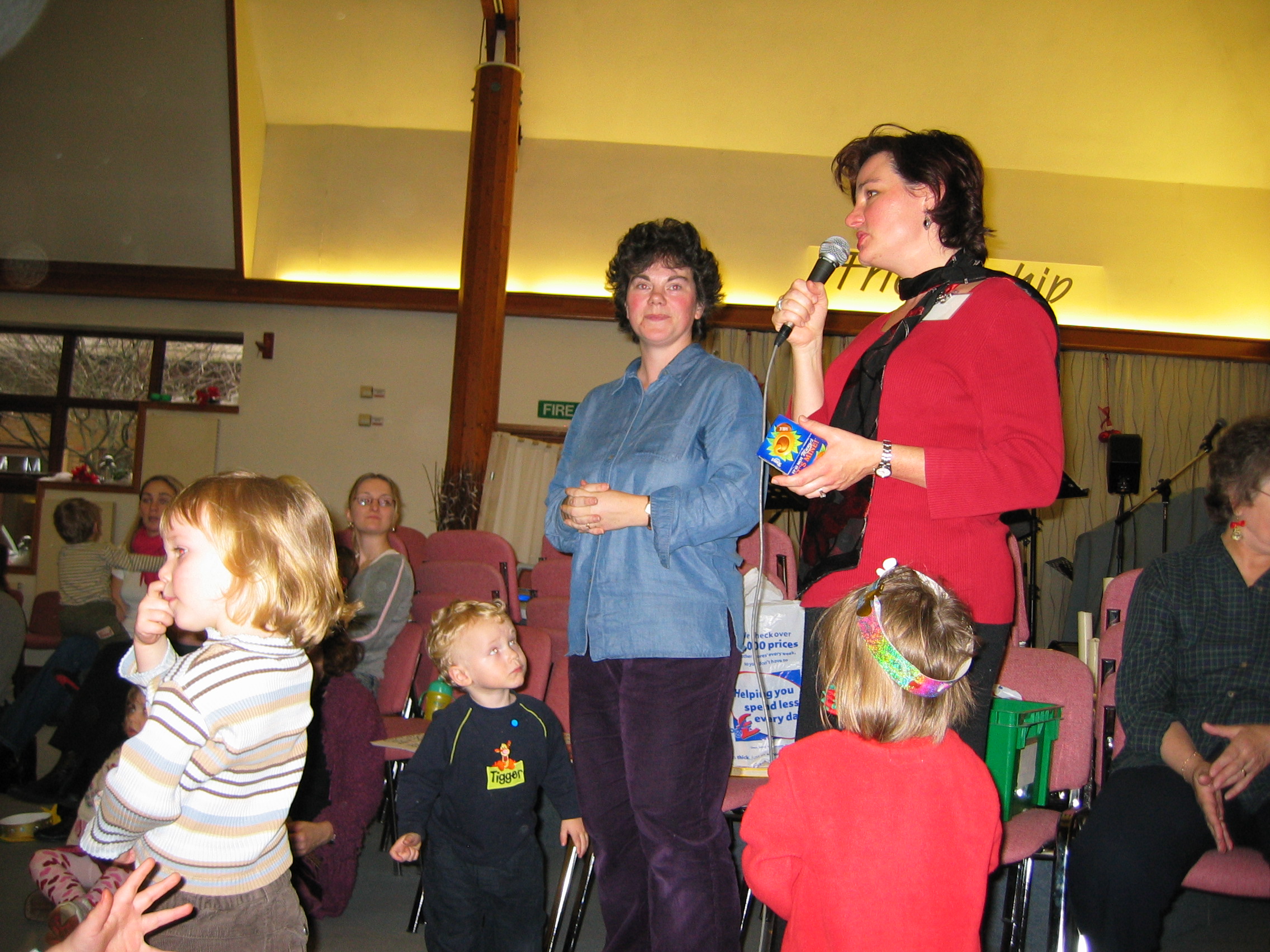 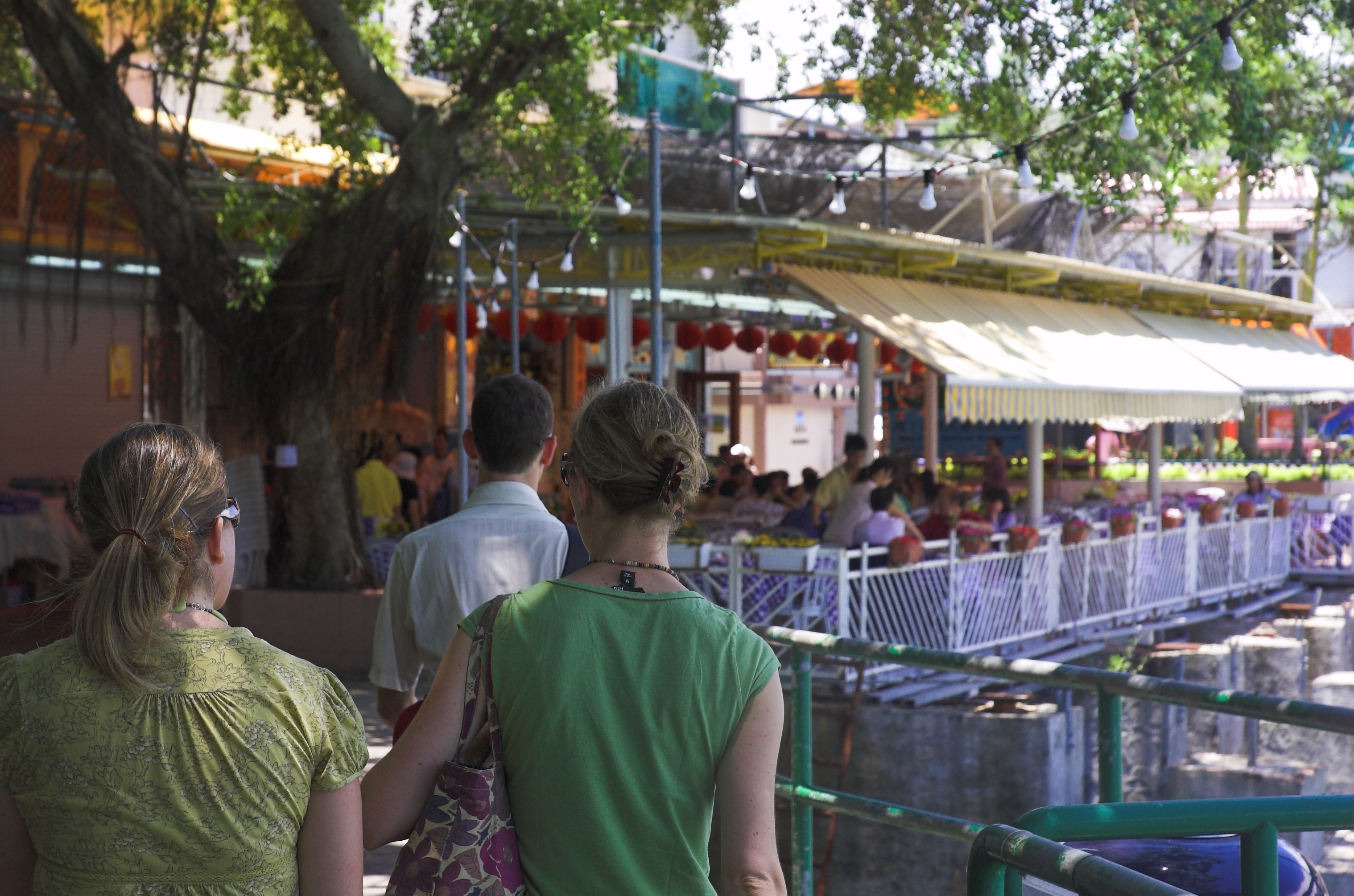