As Veronica’s due date has come and gone last Wednesday we have had an interesting time while waiting for number three to arrive. Grandma (Anita) arrived last Sunday from New Zealand to help out with the arrival of the baby and has had a great time getting to know the routine around here as we wait for movement in Veronica’s belly.

Hadley had a nice open day at his preschool last Sunday (before we picked up Anita from the airport) where we were able to attend the church attached to the preschool, the kids sang some songs for us and then went through the classrooms, catching up on all Hadley’s activities.

Veronica has become more and more uncomfortable as the days pass and although the doctor initially didn’t want her to go past the 12th November, a check up on Tueday the 11th showed that she is getting somewhere and given her good health and progress throughout the pregnancy there was no reason to try and force things at this stage. Veronica has continued to try and encourage the baby out with long walks, pineapple and the purchase of a big rubber ball to sit on to no evail. She is still hoping for a natural birth so any prayers at this stage are appreciated.

The weather has also continued to be very hot here in Irvine for November with Santa Ana winds and the associated wildfires that have been gong through the place this past weekend. There has been total coverage on the TV with much loss of property in the Orange and LA county areas. One of my collegues at work has a house within a few miles of where the fires reached on Saturday afternoon in Anaheim Hills. The temps have been record (in the 90 degrees F) and we took the opportunity to spend time in the pool this afternoon.

It has been great having Anita here to entertain and occupy the kids as Veronica rests and gets things ready. We headed out to the Rainforest Cafe for special Grandma’s dinner this evening and had a great time there.

The kids really appreciate the interest, taking the time to walk with Clemency to and from school, picking Hadley up from preschool, trips to the pool and bike rides to the park, not to mention the multitude of stories that have been read in the past week. I think it has also been relaxing for her as mum has not had the concerns of running the home in Dunedin, leaving that up to Dad before he heads off to Africa on his big trip with Mark and Carrie.

Well we have another appointment with the doctor tomorrow morning and hopefully some more news after that. Keep an eye on the website and twitter for news and updates 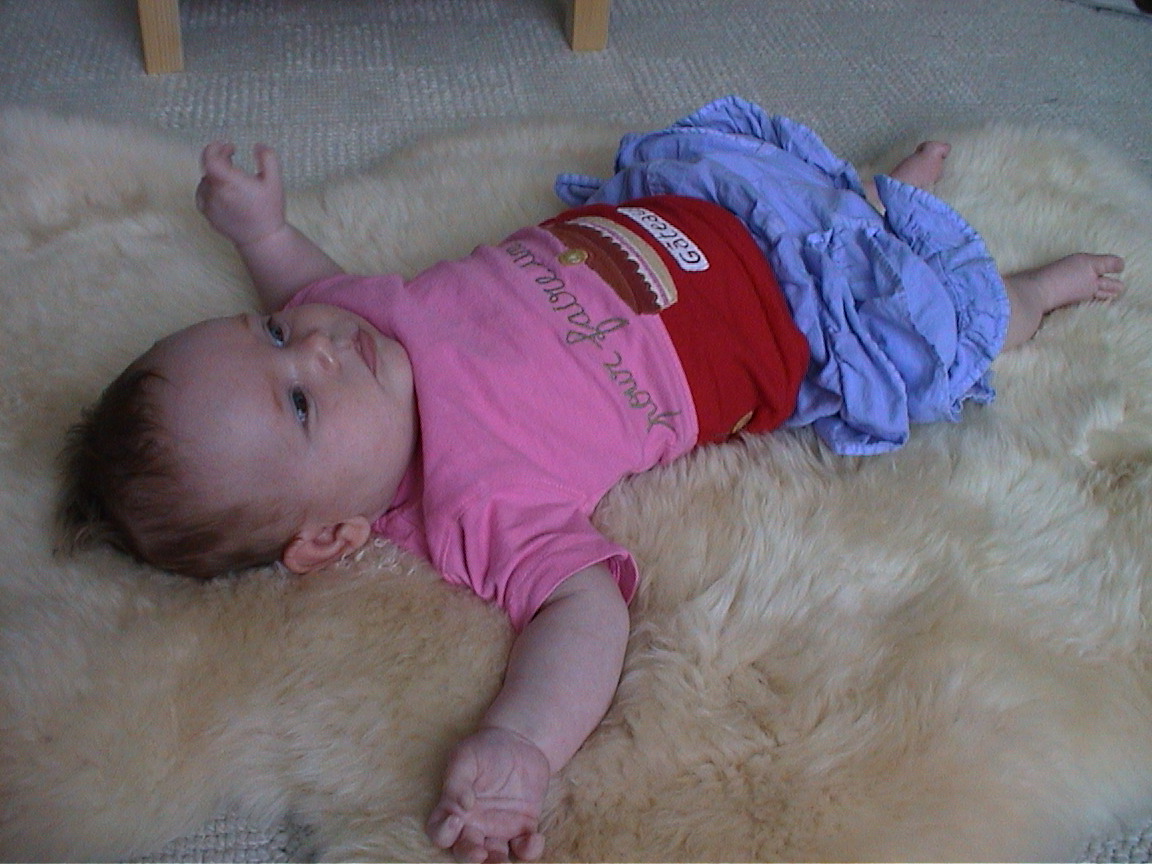 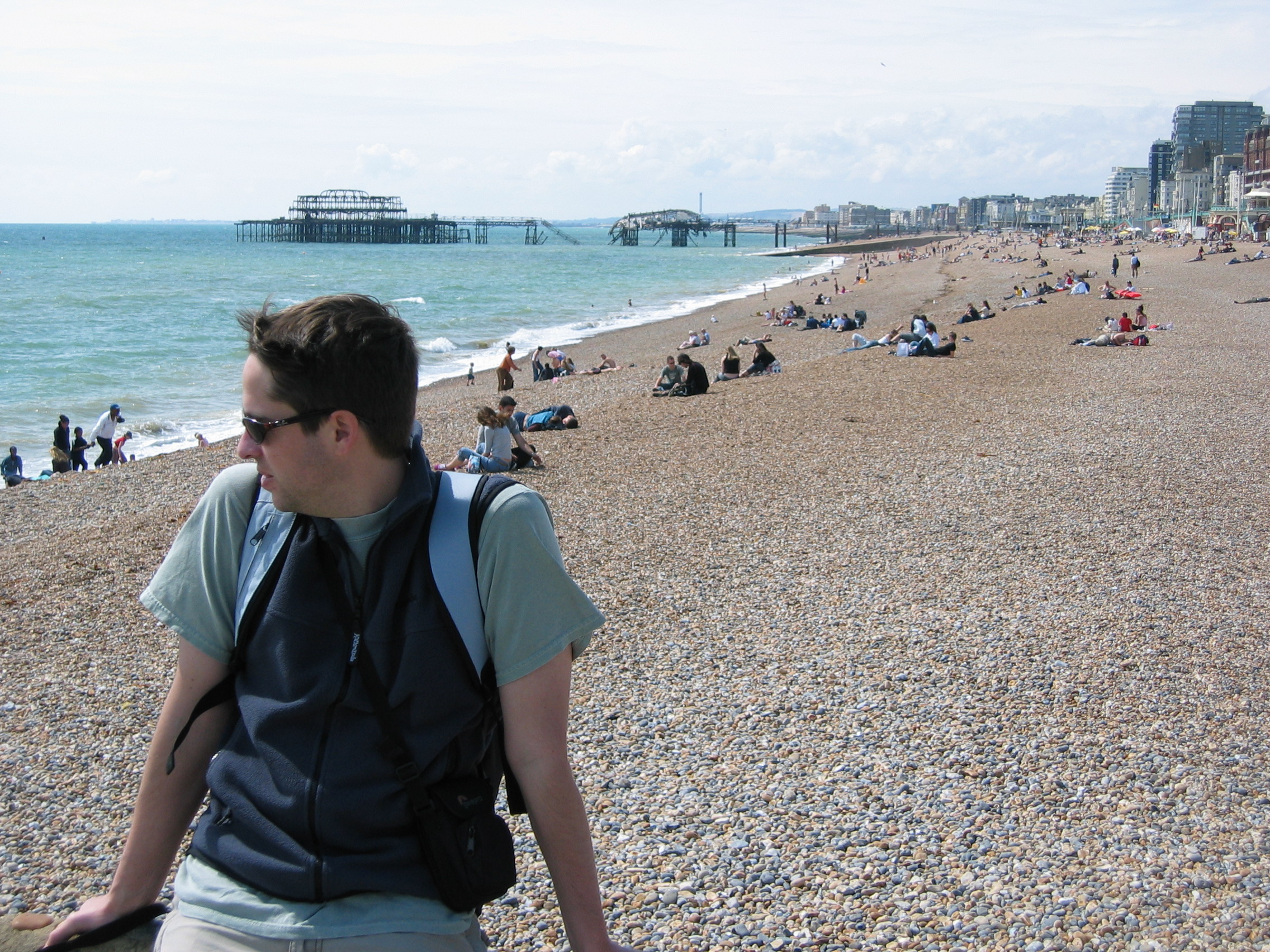 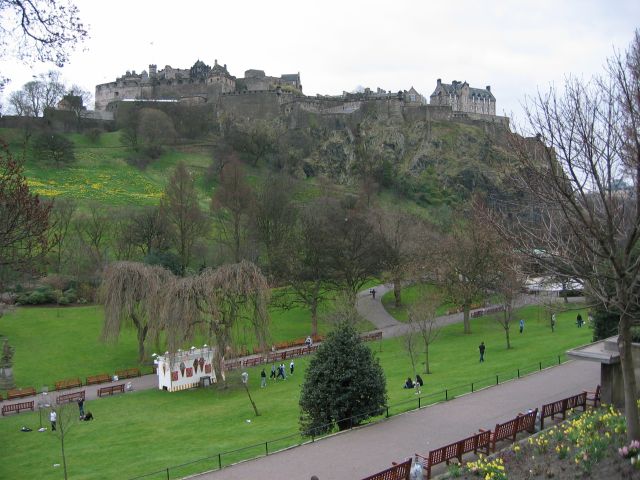 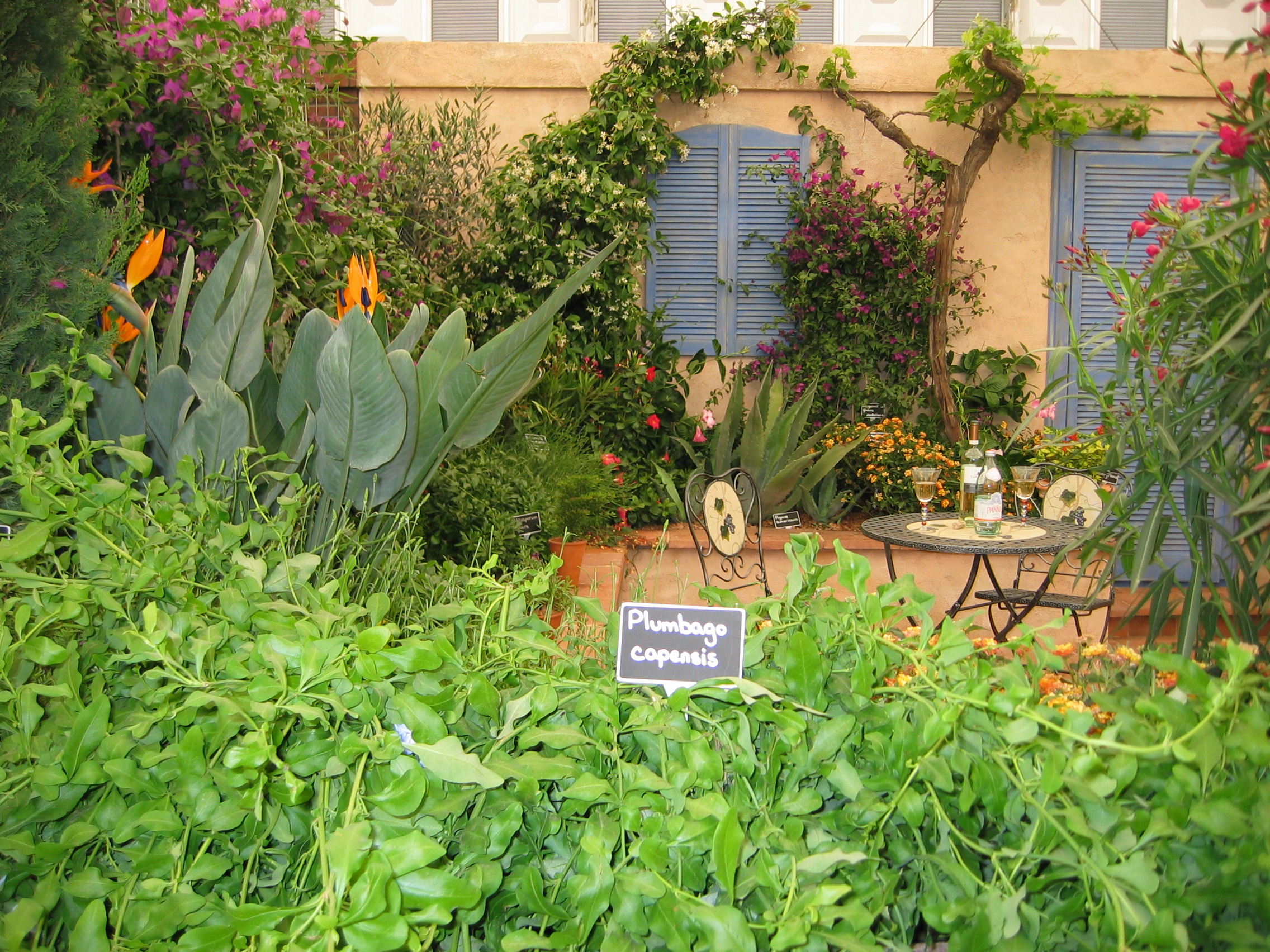 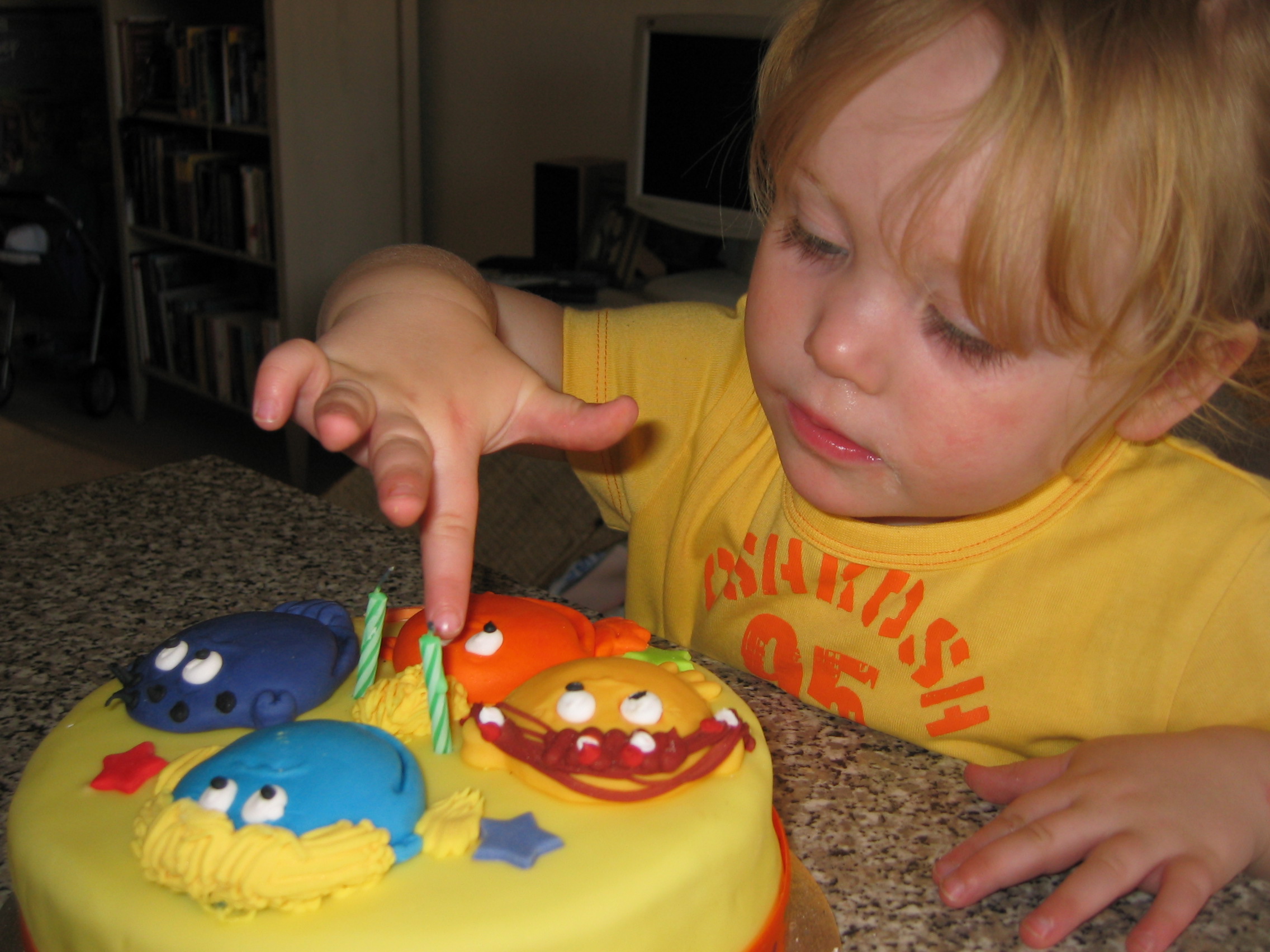 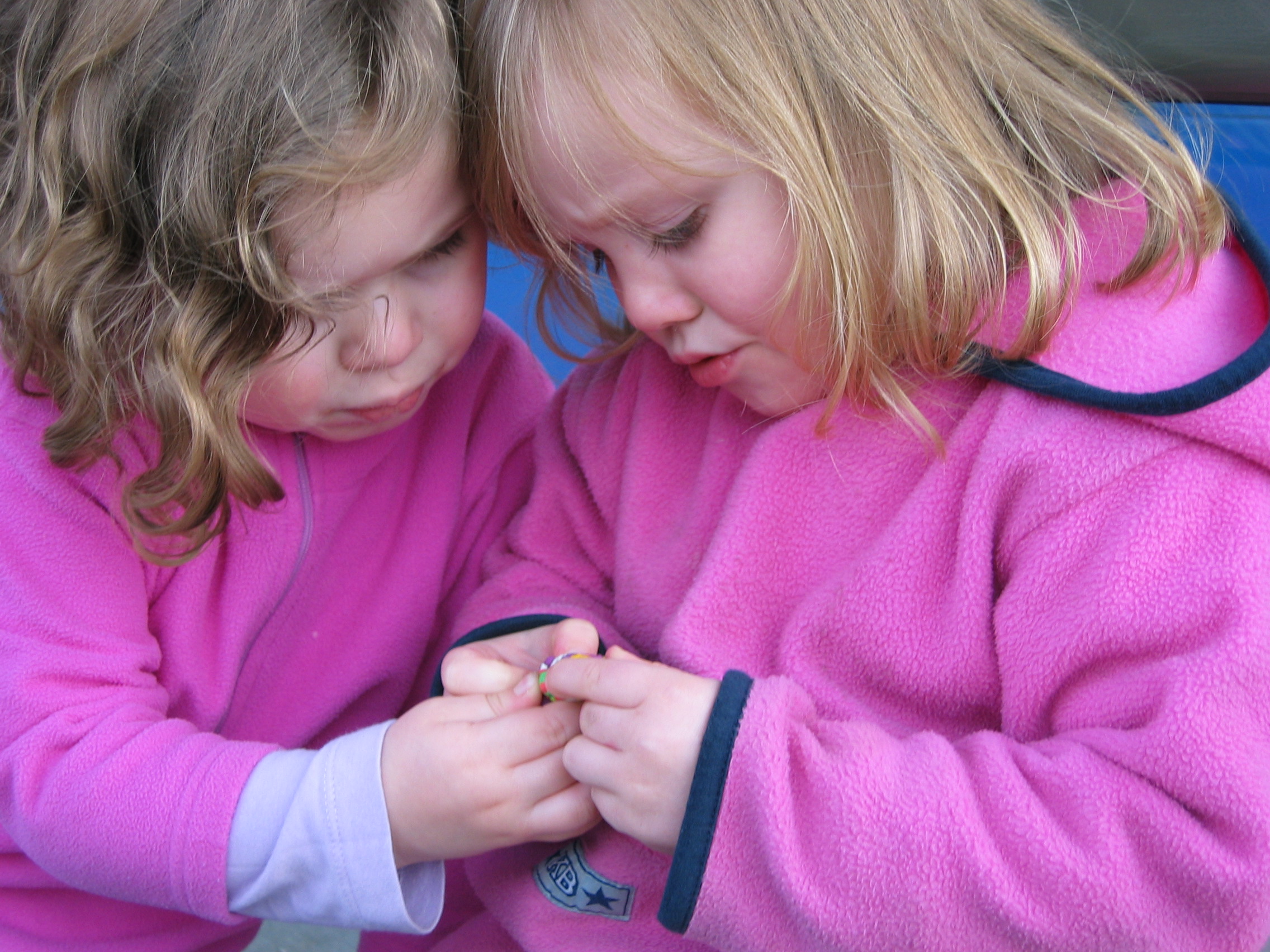 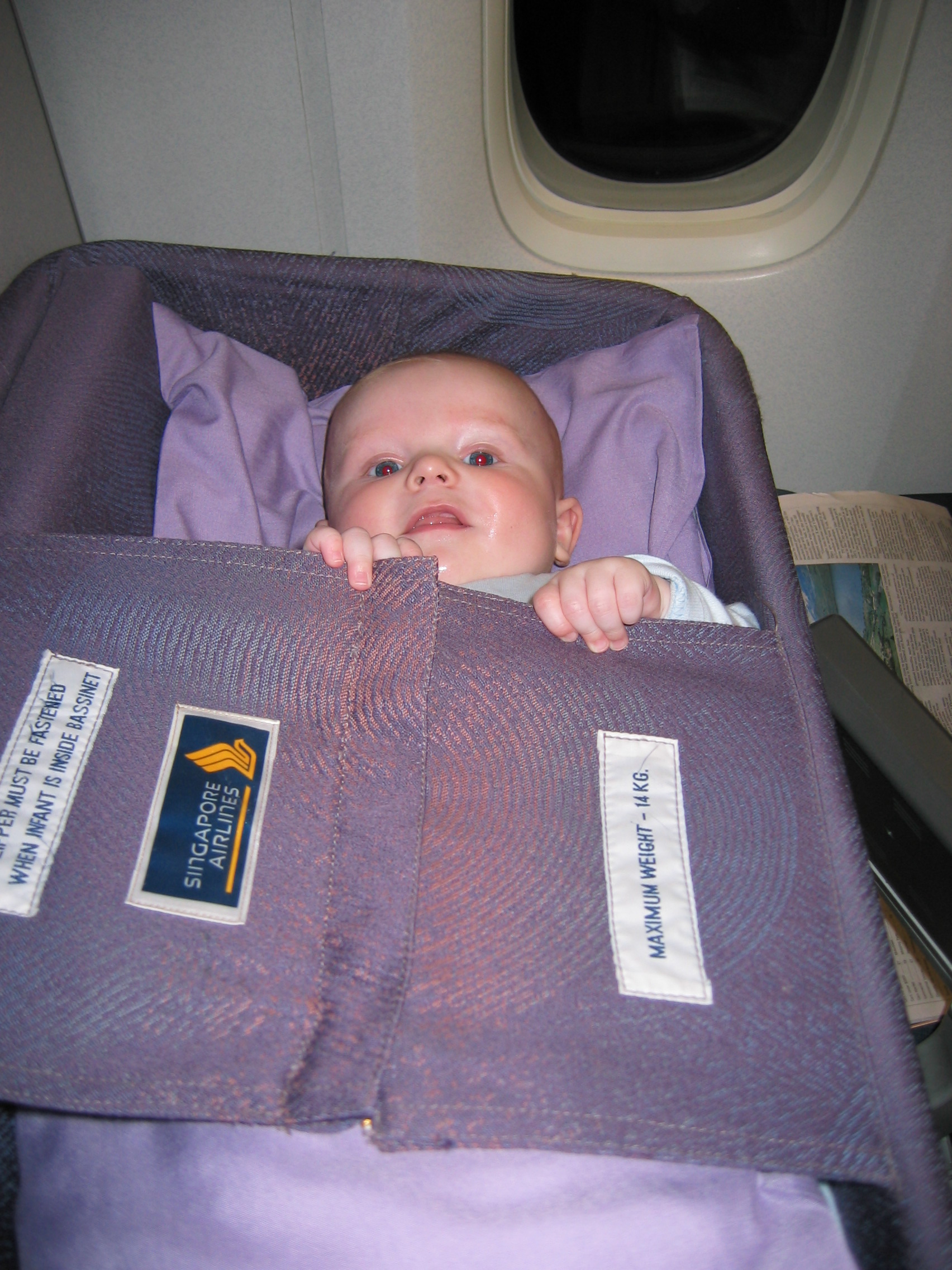 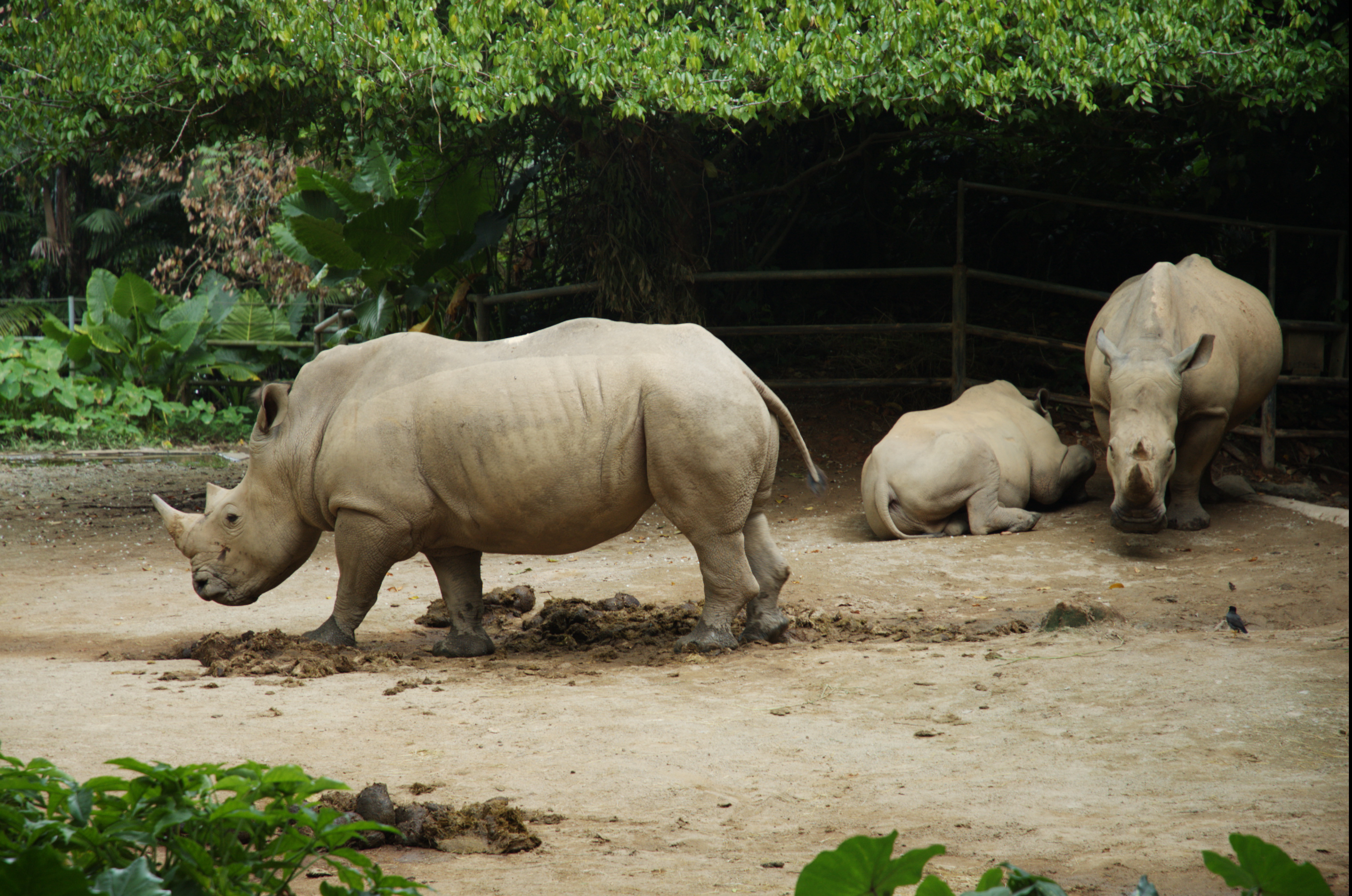 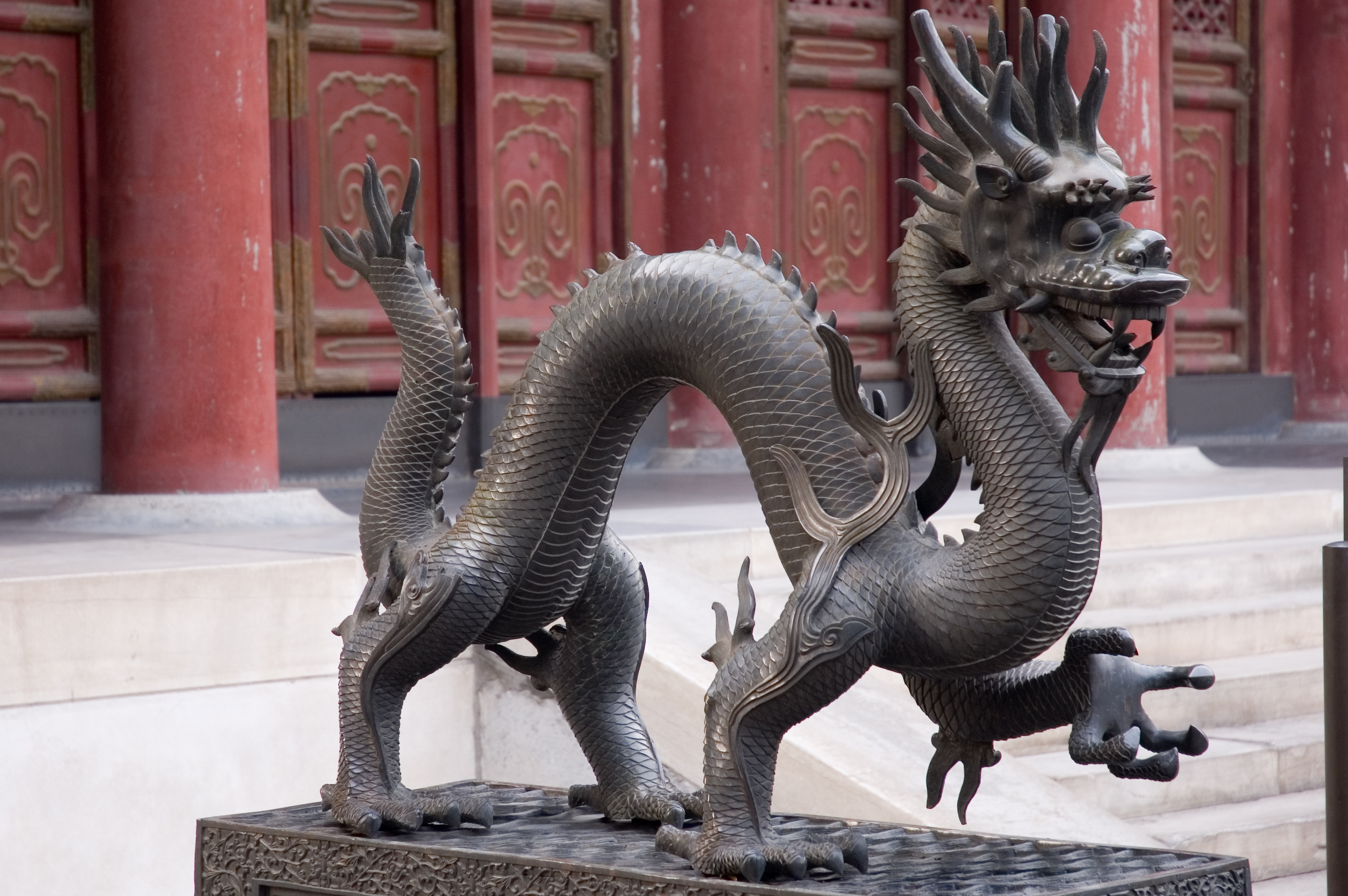