Mark, Carrie, and a Trip to Grand Canyon

Mark, Carrie, and a Trip to Grand Canyon

Mark and Carrie stopped by in Irvine to visit on their way back from the UK. They spent a long weekend here in Irvine before heading off to Salt Lake City to go Snow Boarding. When Carrie had to head back early to New Zealand, Mark came with us on a road trip to the Grand Canyon and back with a little Site Seeing on the way.

The following links highlight some of the locations on the way.

We left in the Green Machine from Irvine and drove East through to Palm Springs, Joshua Tree National Park, up to Twentynine Palms (dinner at Denny’s there). We got to Joshua Tree at dusk so saw some nice sunset silhouettes. We then drove through to London Bridge, AZ for the night. This is where they relocated the original London Bridge and setup a tourist attraction in the middle of the dessert on the Colorado River. They have an mock English village setup with gardens, shops and a pub – kinda crazy and not busy.

The next day we drove through to Grand Canyon National Park. We arrived around 3.30pm just before sunset so the light was nice and there was just a little snow. It was a good time to be there as it was crisp but not too cold and it wasn’t crowded and able to take in the view in peace. We stayed just outside the park for the night having dinner at the hotel where a cowboy played live country music which the kids had fun with. We spent the next morning along the South Rim of the National Park before driving back towards Vegas.

We detoured off I-40 to go along a part of the Historic Route 66 and stopped at Hackberry, AZ to take some photos. Then we drove through to Las Vegas via the Hoover Dam on I-93. We unfortunately passed a bad bus crash in which 7 people were killed and the road was closed after we passed through.

That evening we drove down the Strip in Las Vegas to see the lights and spent most of the next day wandering the strip, before heading back to Irvine via the I-95 -> I-40 -> I-15.

1300 miles later we were home. It was a long drive but the cruise control and straight highways made most of it easy. The interesting thing is the elevation changes going from sea level at Home to over 6000 feet inland around the canyon – that didn’t help the head cold I caught and blocked my ears up well. 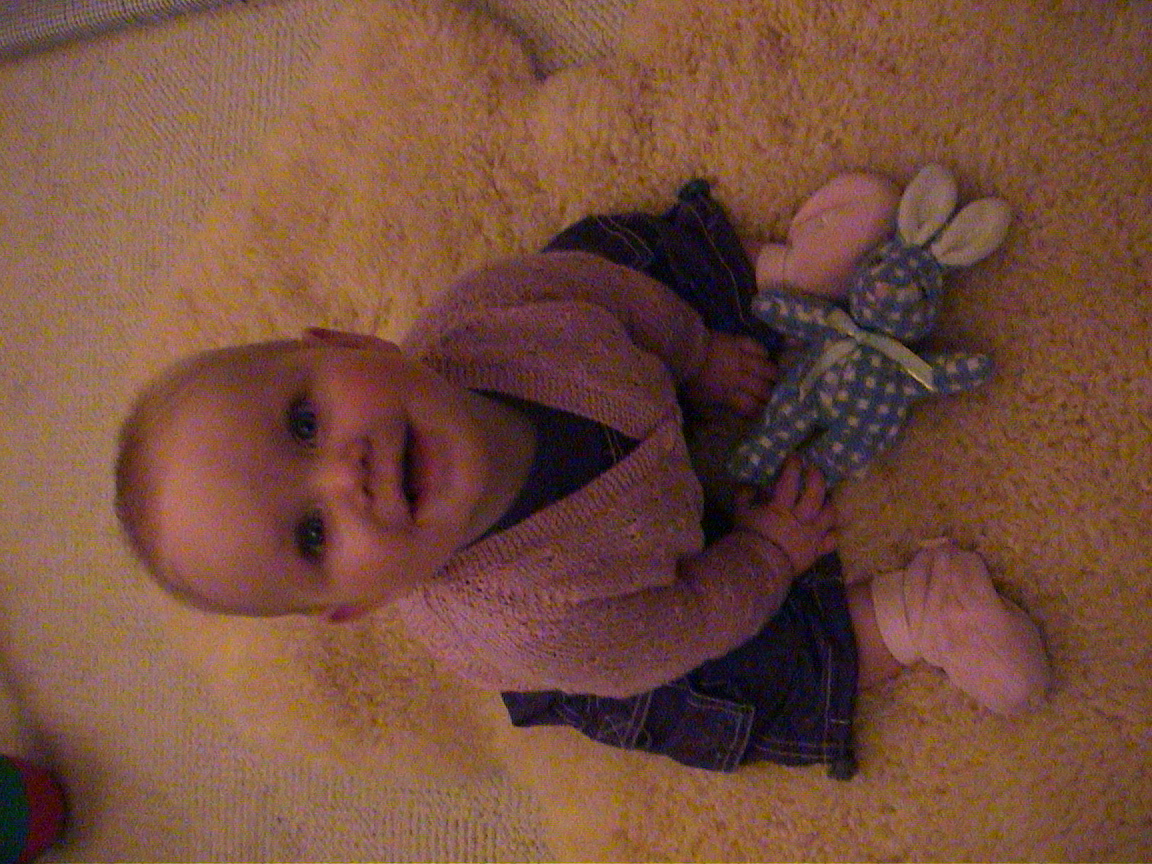 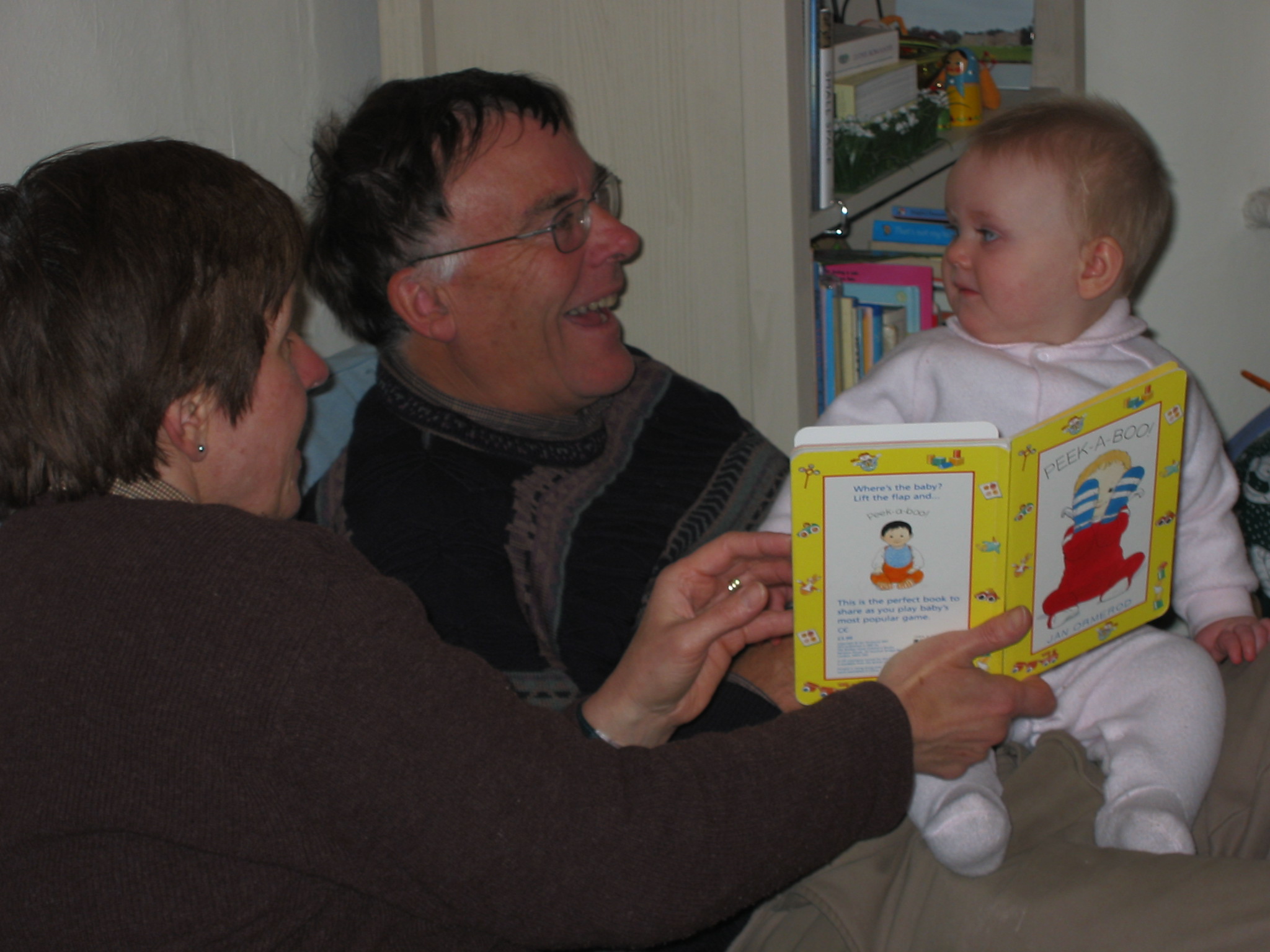 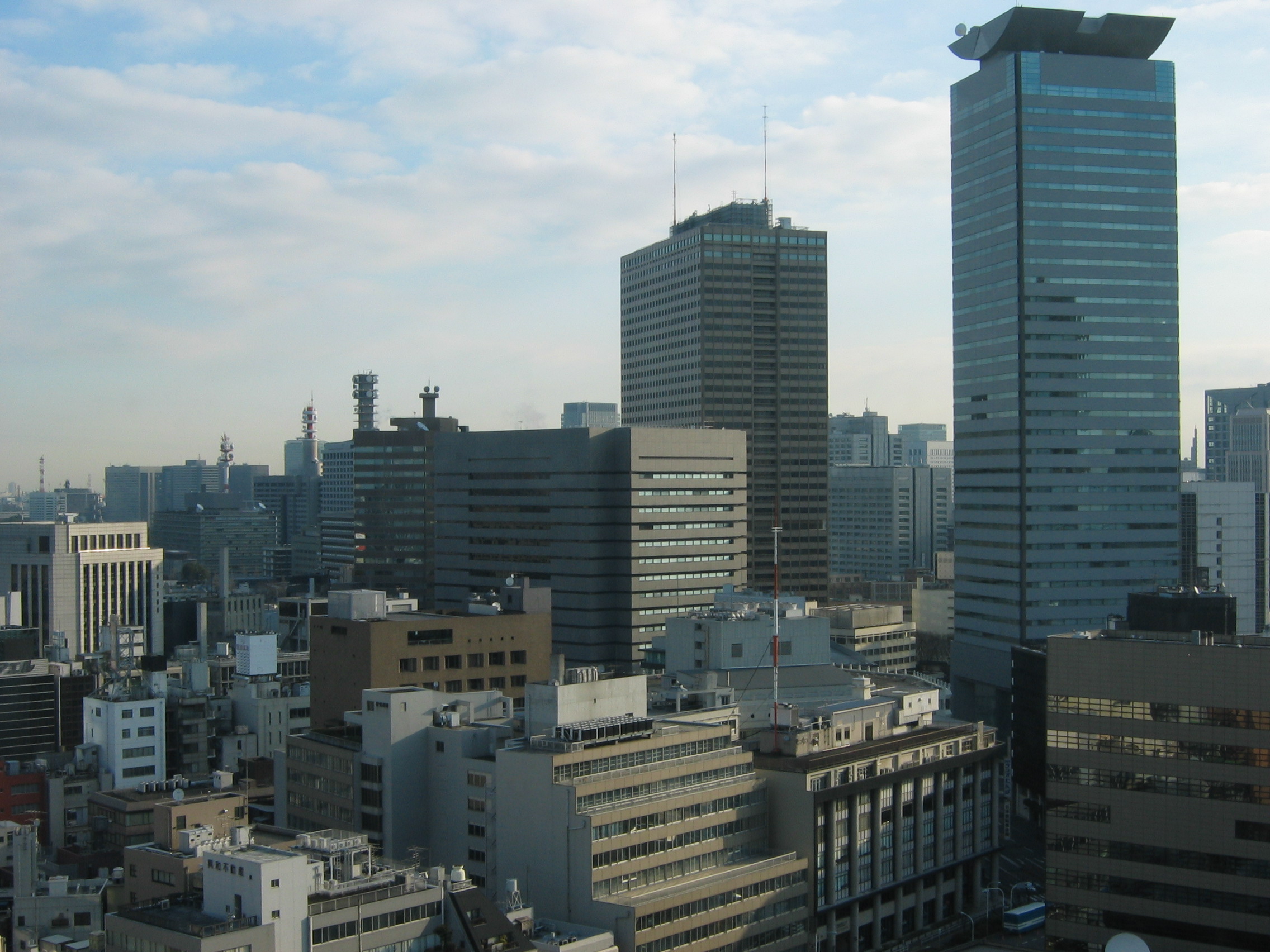 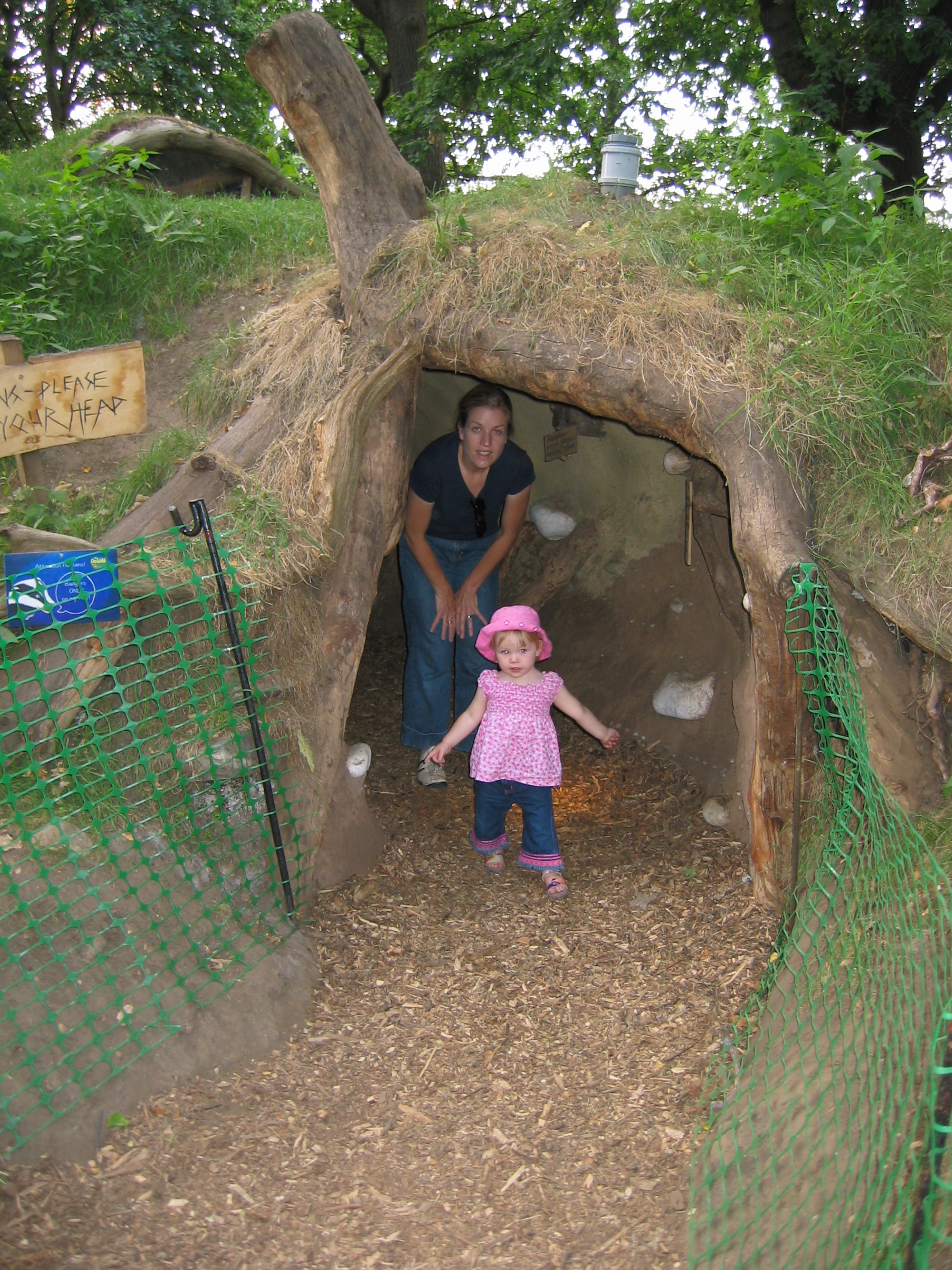 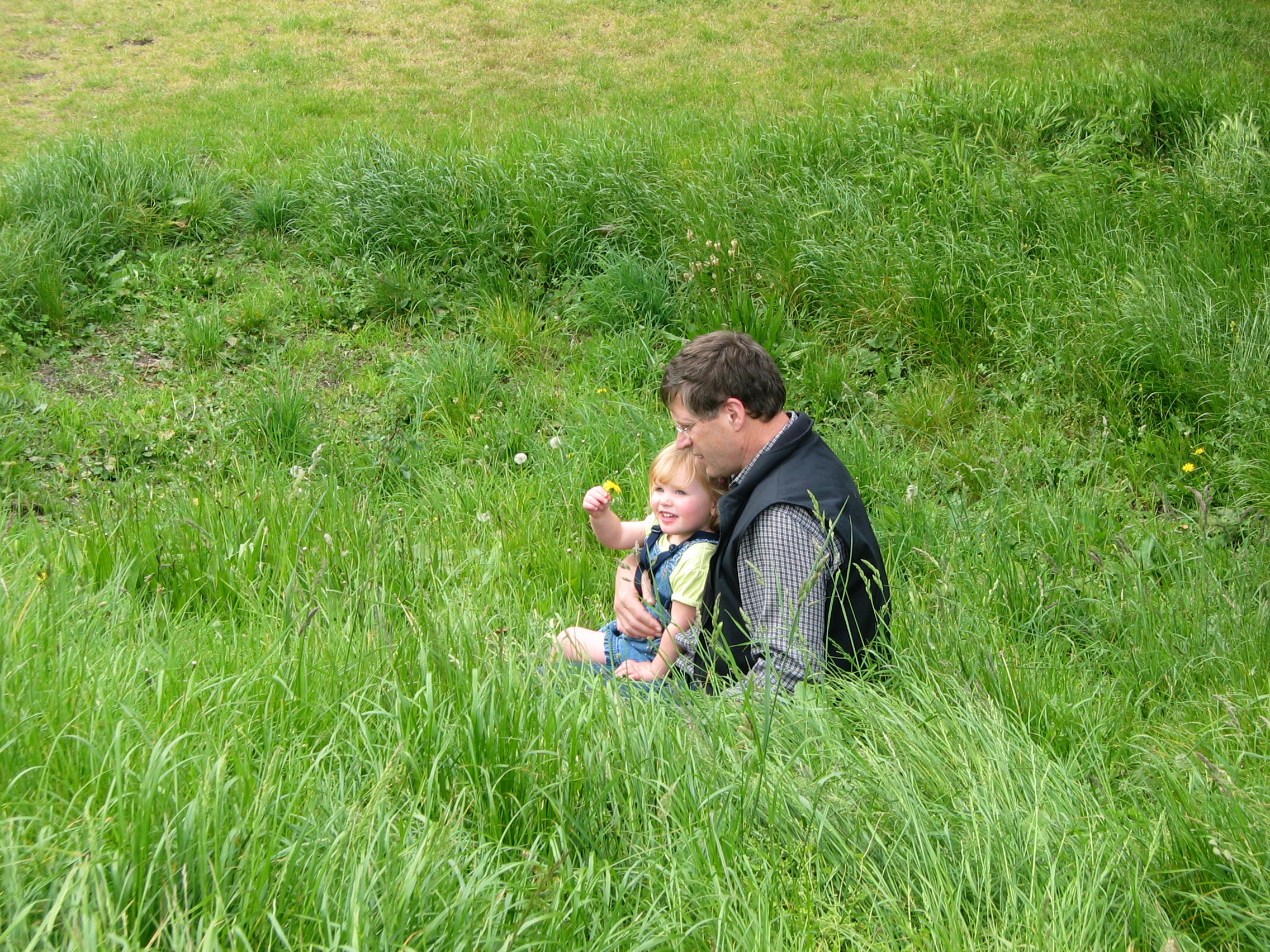 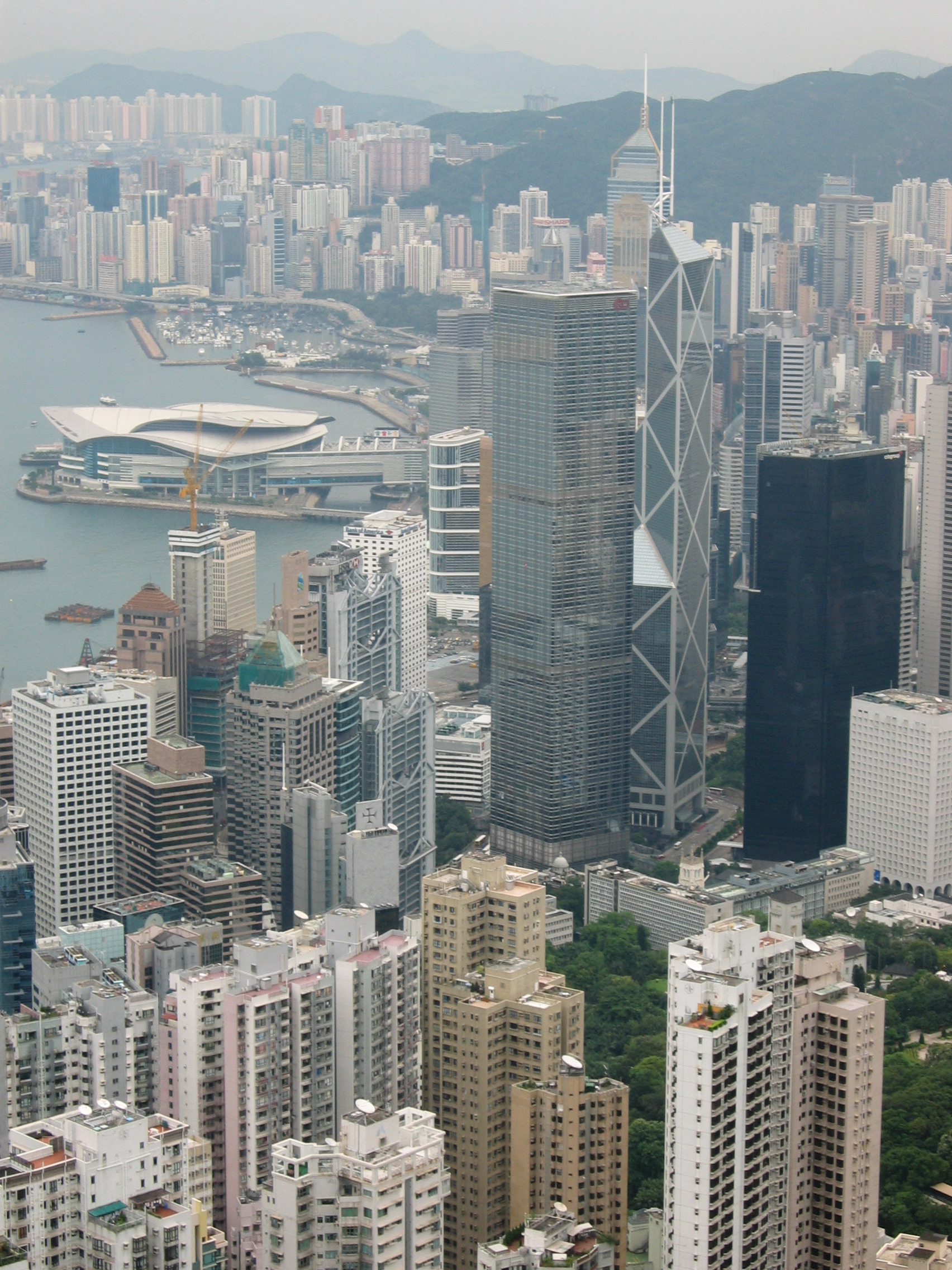 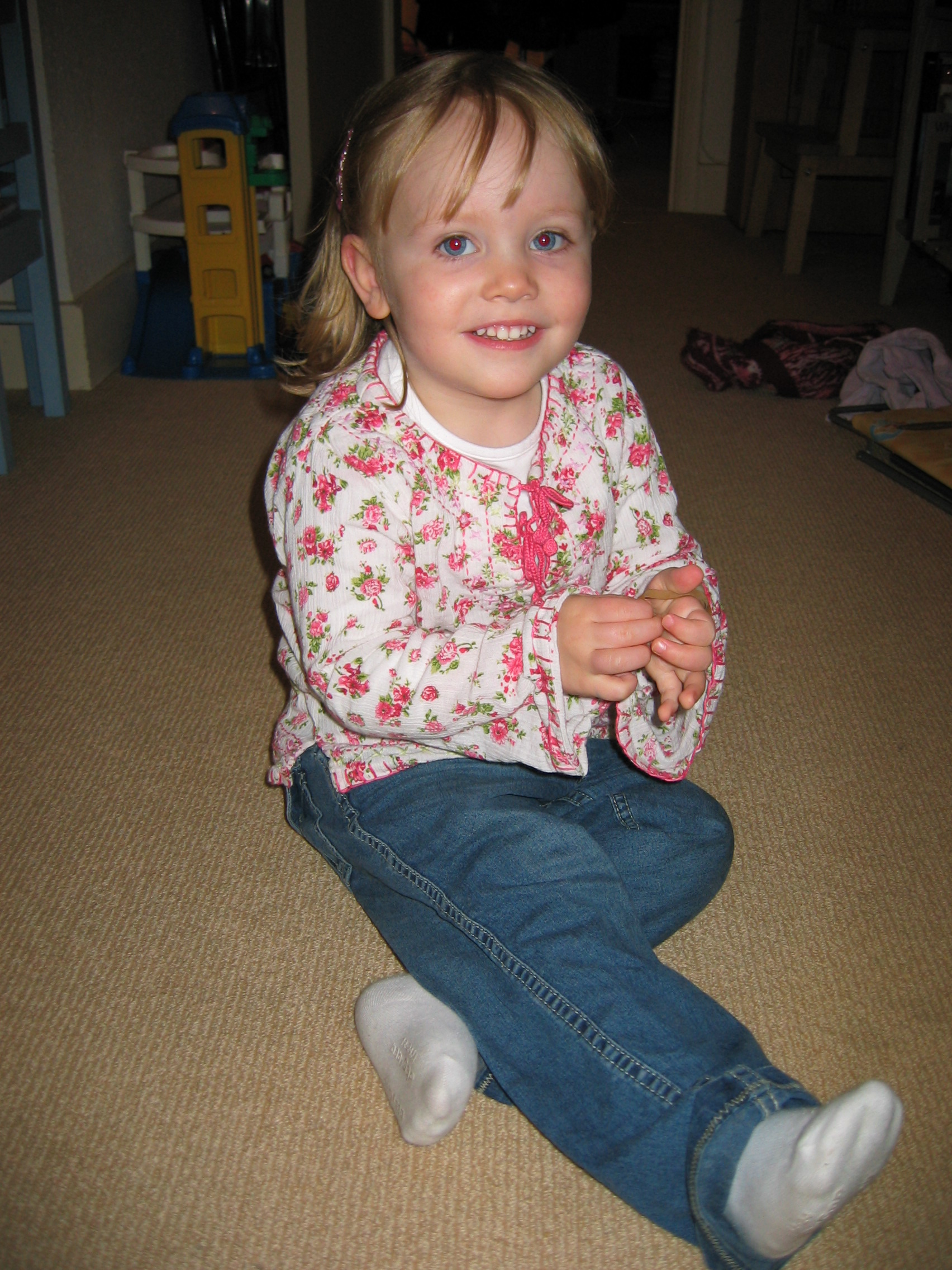 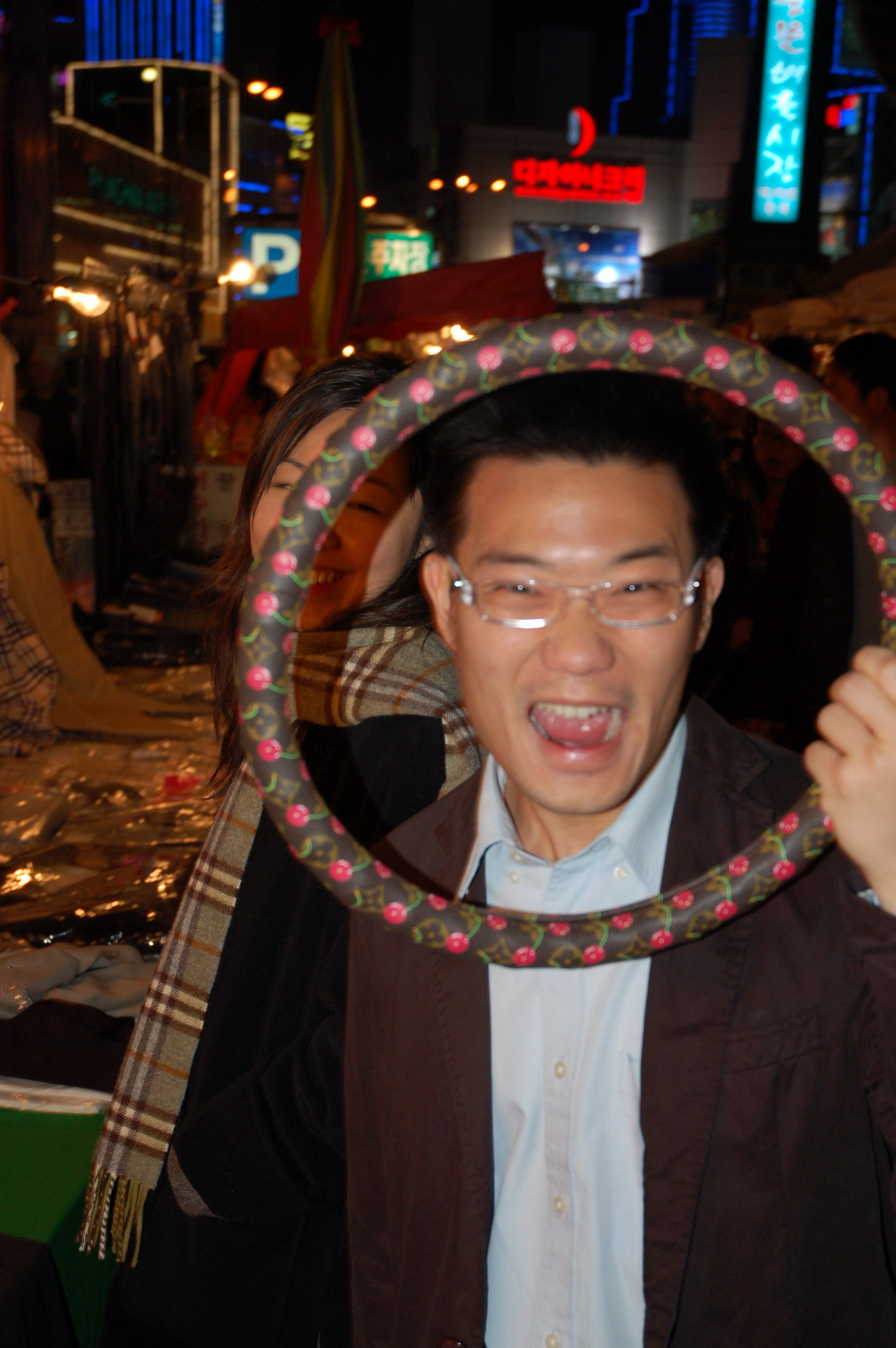 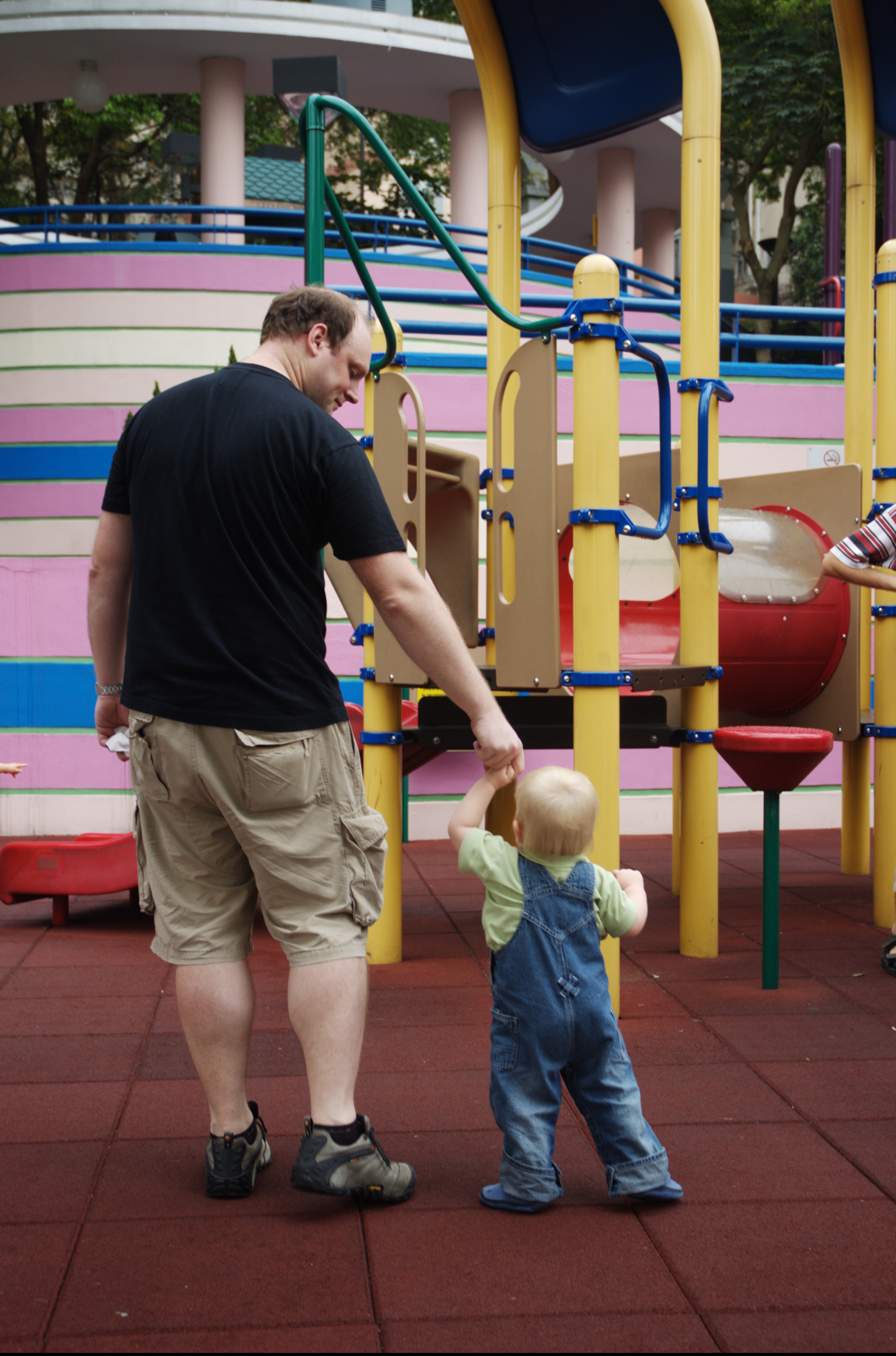