As another month passes there are more photos to share and more fun to discuss. We have just finished the Easter/Spring break here in Irvine and with that we have had some fun keeping the kids occupied while also passing another month milestone with Penelope. She has reached the 5 month mark, now with feet in mouth.

Easter was quiet but fun,Clemency had school on good Friday (??) so I took Hadley for a hike up and around Turtle Rock, which was fun for the two of us. The Easter Bunny was being particularly generous for some unknown reason (the kids are rat bags most of the time), particularly well received was the Easter Egg hunt which seems particularly popular with the Easter bunny here in the US (not so focussed on the hollow chocolate eggs, but that is probably because of the poor quality of chocolate here).We had a bit of Fun trying to get some nice shots of the kids while they still feel like hugging each other.

Then into the Spring break the kids had plenty of time to mess about at home. Dad was down in san Diego on Monday, at the dentist on Tuesday, then Wednesday was ballet (still) so finally on Thursday we headed off to the Discovery Science Center in Santa Anna to see the Bubble Mania show. It was great fun for the kids there with lots of hands on fun, busy but with an upgrade to a annual pass we will be back a few more times to make it worth the extra dollars, definitely the way to go at these places.

Friday we had been promising a trip to Legoland for the kids, so we headed out early on a lovely day, took the 45-60min drive down to Calsbad (just North of San Diego). Anyway we had lots of fun and there are a bunch of photos for me to post so I will do the details in separate post.

Then it was back in Irvine for the weekend and Penelope celebrated her fifth month with record temps for the LA area on Sunday and today in the late 30s. She is doing great – it is so fun to see her pass those developmental milestones, but man it goes by quickly and keeps me preoccupied with photos and video of her as she grows.

Enough for now – check out the photos and I will post some more in the coming days. 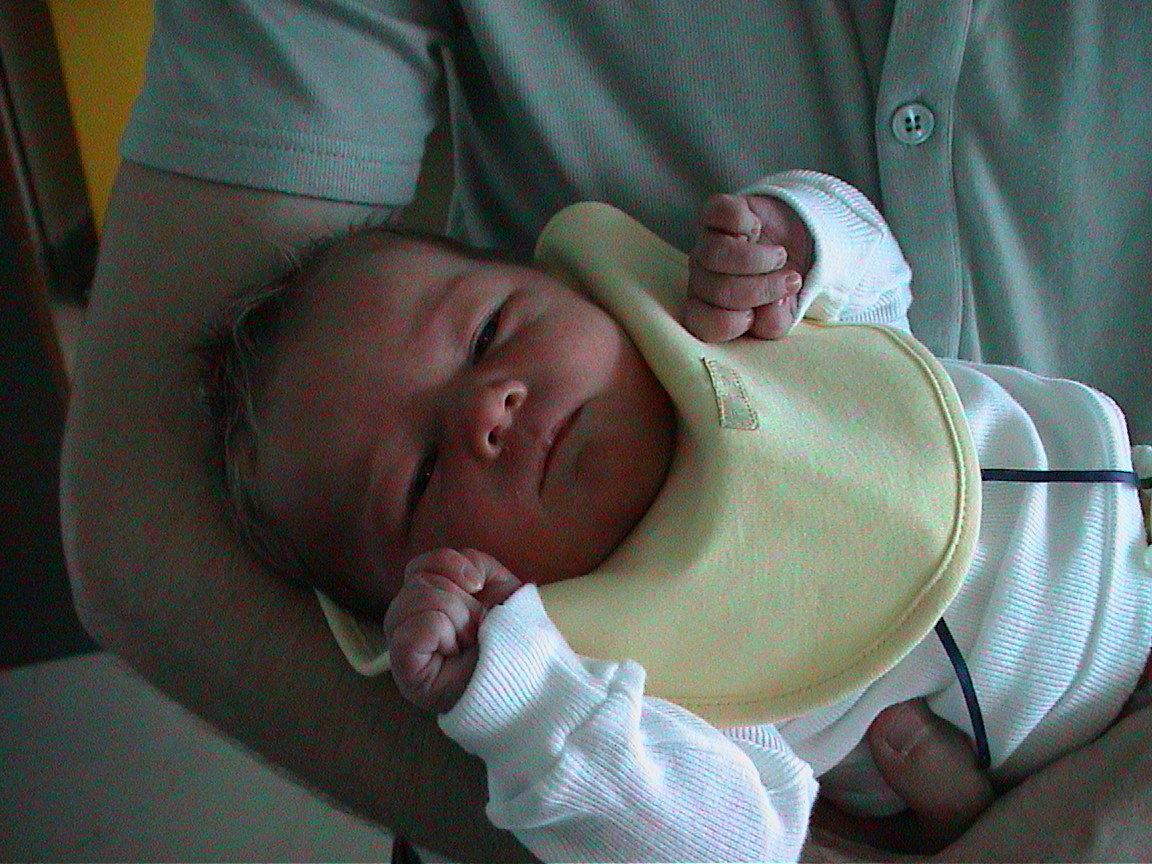 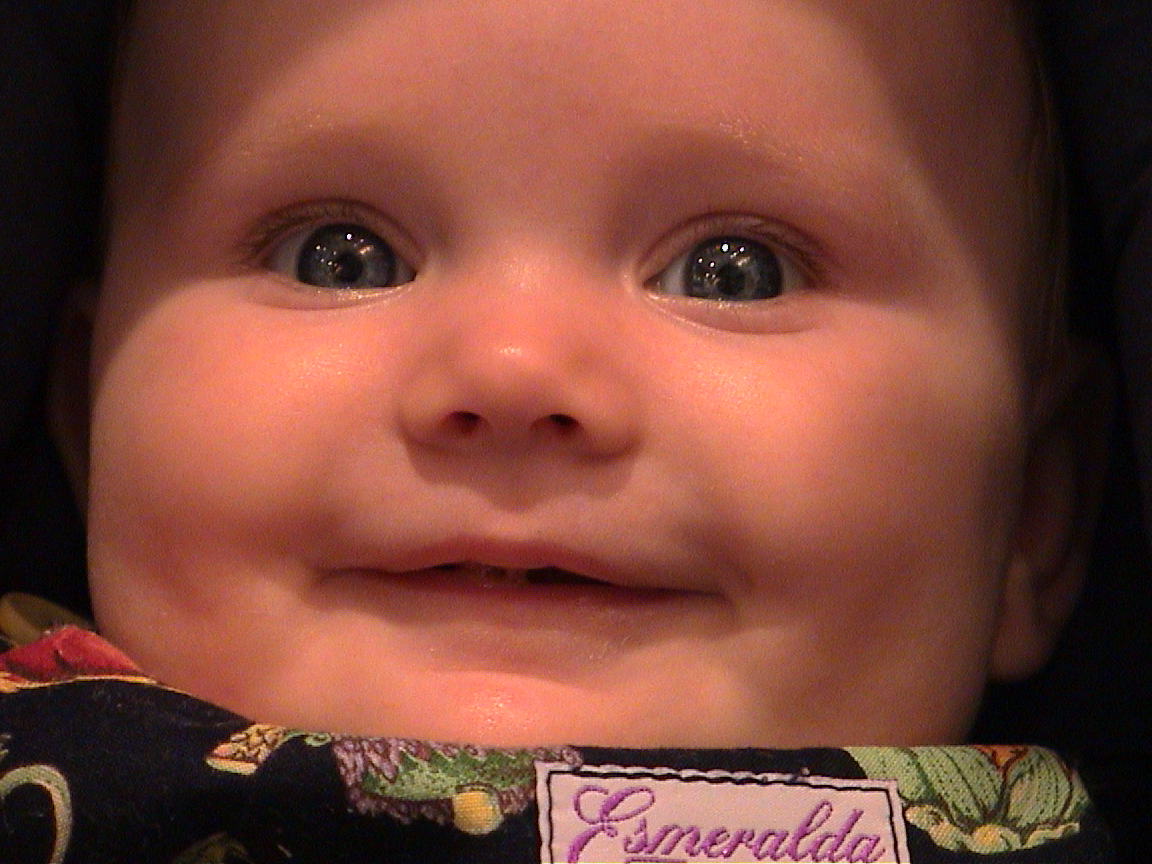 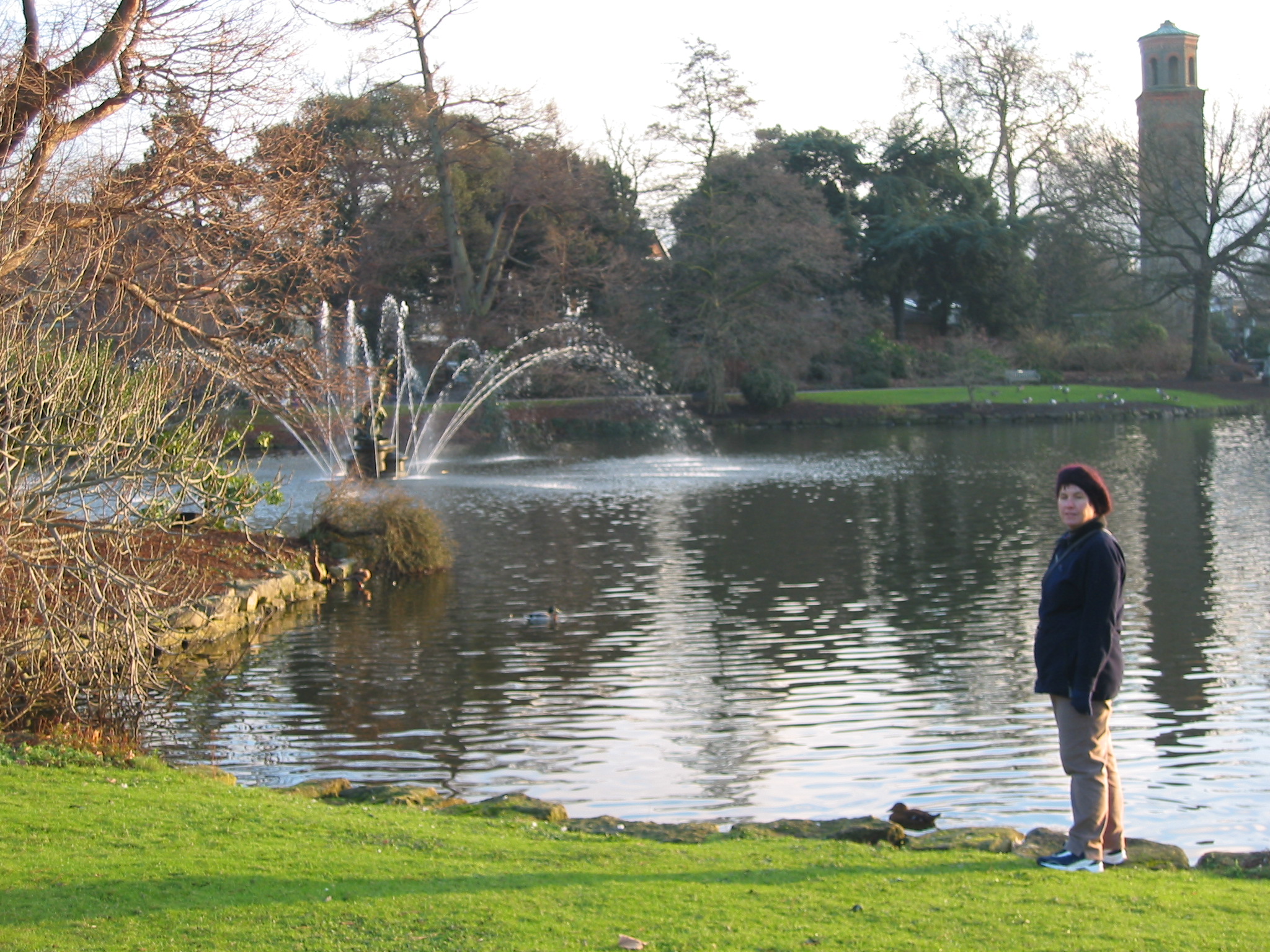 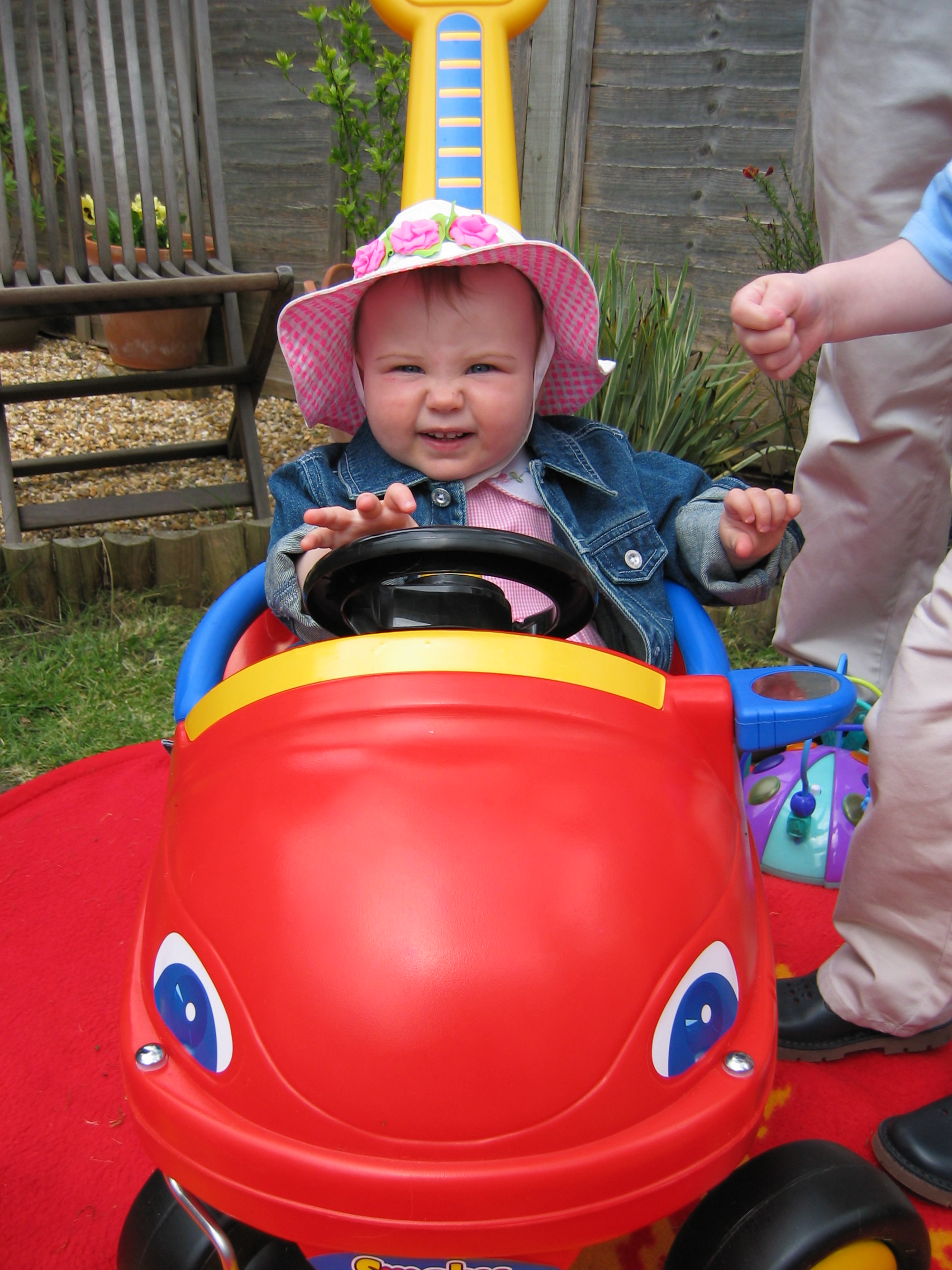 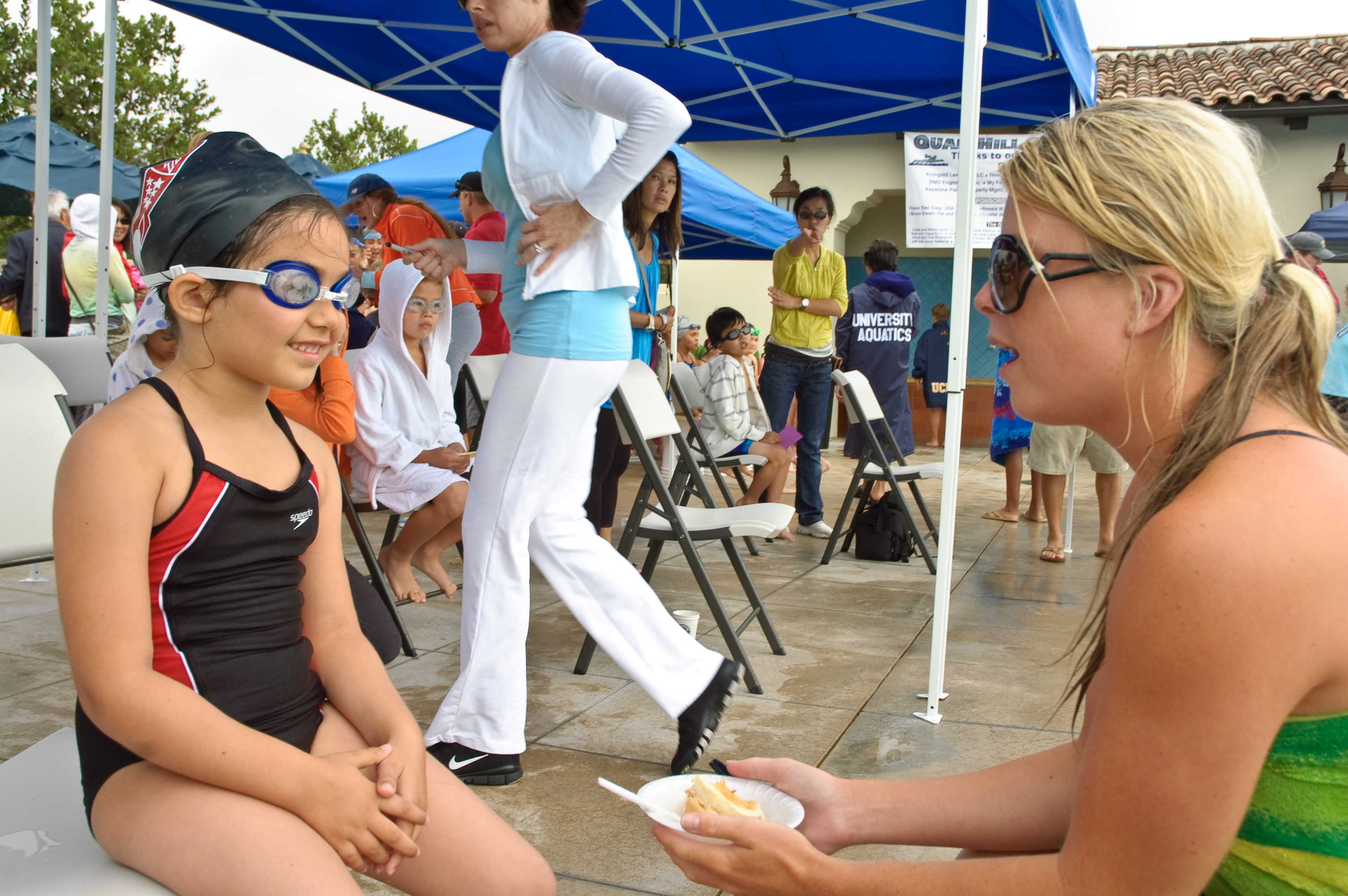 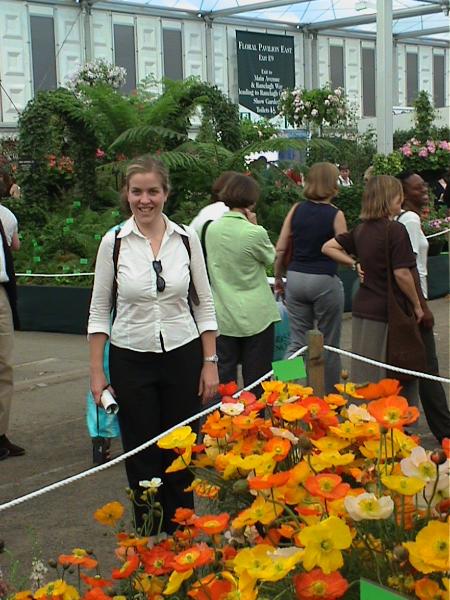 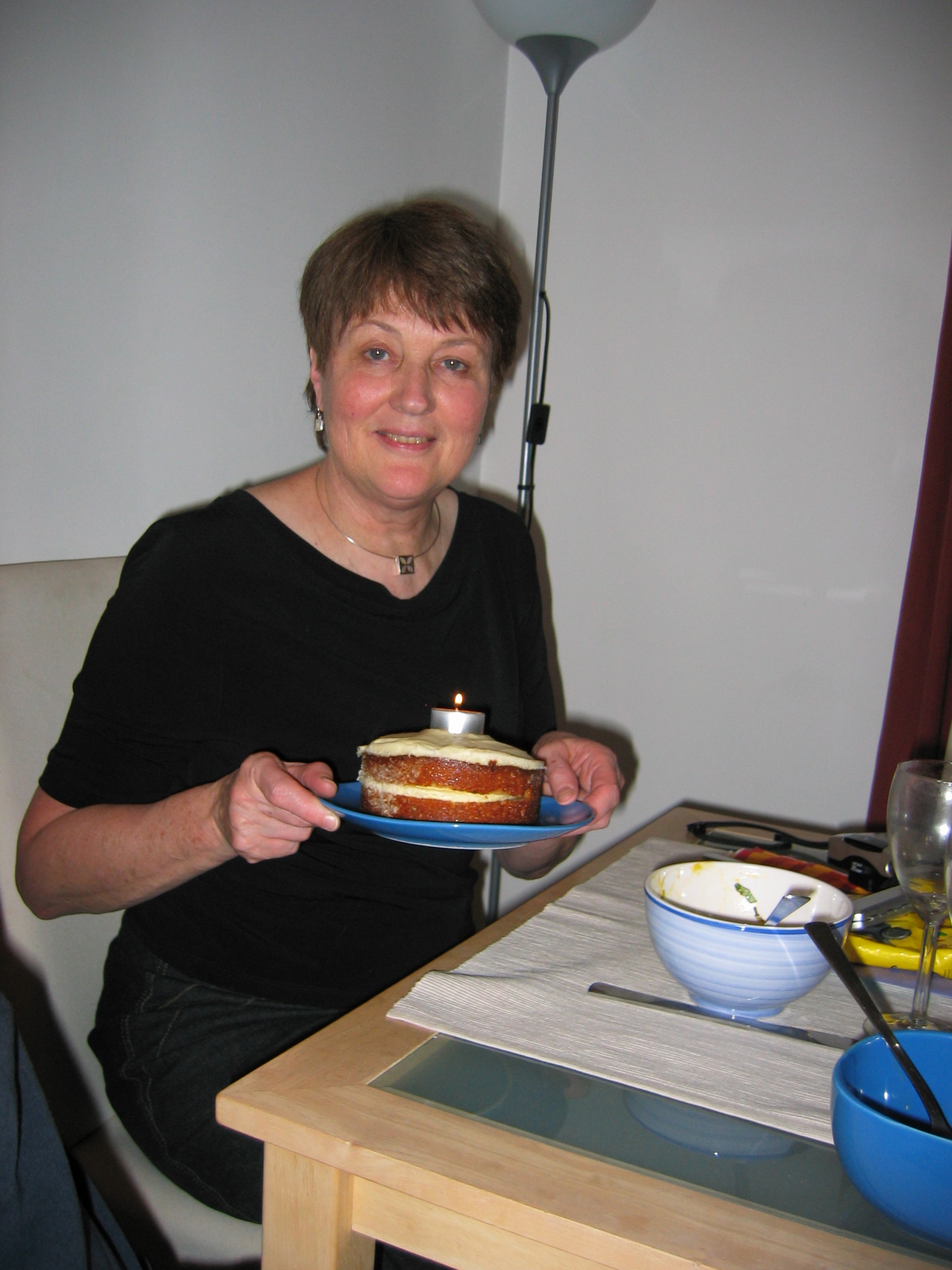 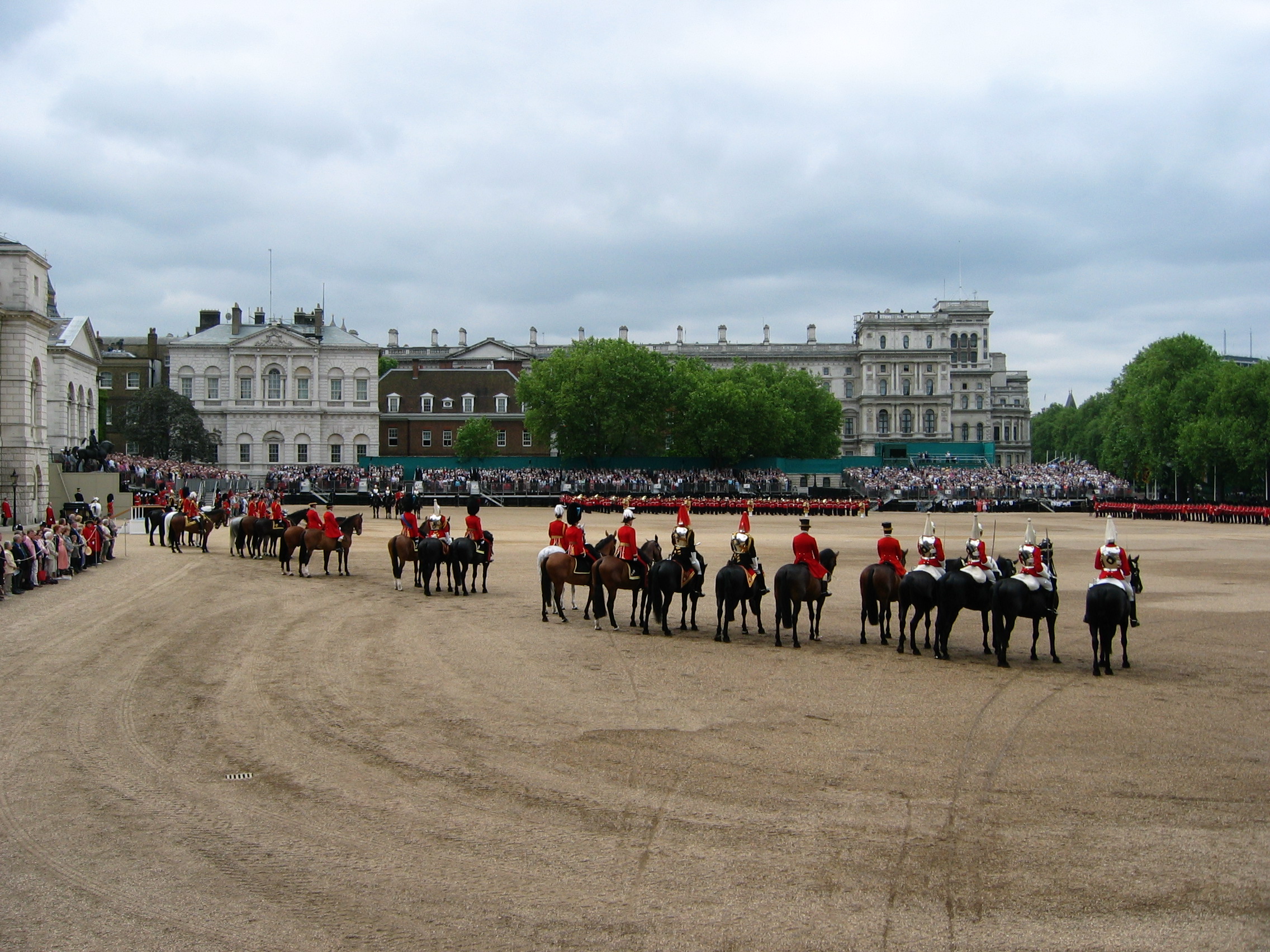