Hadley has had his bike for a while now but my previous attempts to remove the training wheels and get him riding properly have been met with much resistance. He can ride it well with the training wheels on, uses the brakes effectively and can pedal hard and fast.

But he is always seeing the older boys and Clemency riding bikes and scooters around and wanted to join in. So he took to trying Clemency’s scooter, which progressed into getting him one to prevent fights. As a result of this I noticed that he was able to balance quite well on the scooter’s two wheels and zip around at great speed.

On Sunday I pulled the bike out (had barely been ridden on since the scooter turned up) and took off the training wheels. Then through much sweet talking and a little bribery managed to get him to sit on the bike. He has always insisted that I hold his hands while he tries the bike without the training wheels and would refuse to move without me holding them. So off we go, my hands on his, he takes a couple of pedals and I try to let go of his hands because I think he has his balance. He hesitates slightly then realises he has his balance, the lights go on and he takes off perfectly in balance with me chasing after him. He swoops around coming back with the biggest grin on his face, so happy that he can do it.

The only problem he had was with starting off but once I taught him how to set the pedal and scoot along he hasn’t got off. The video above was taken that day, he has had no problems with crashing, stopping or steering, all because he practised and learned to balance on his little Razor scooter – it also helps having a nice open flat space to practise on. Clemency comment was that it was like a miracle, he couldn’t ride before and now he can – very cute.

So now we will be able to head out on some more bike rides together.

I thought Hadley was on the bike early but I guess I can’t compete with those Dutch cousins and their bike riding – check out this video of Annefleur taking off http://bit.ly/9F3qB 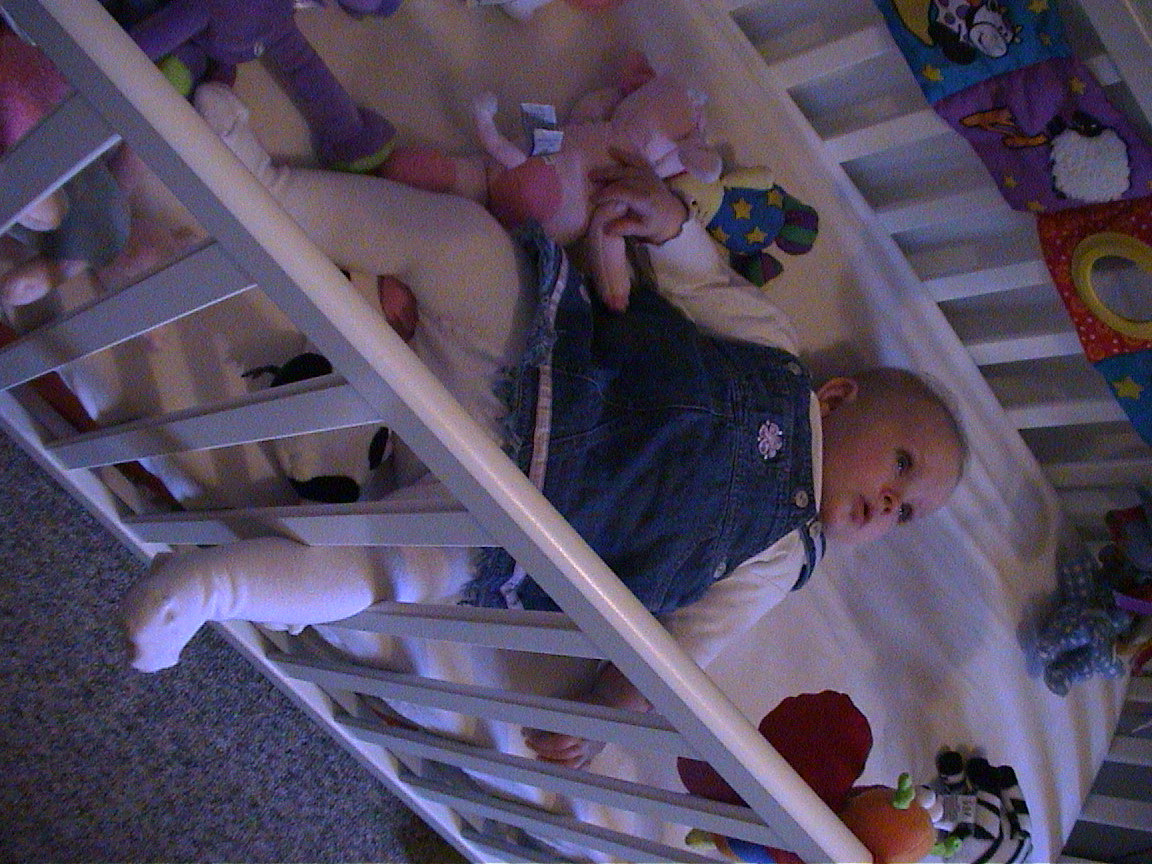 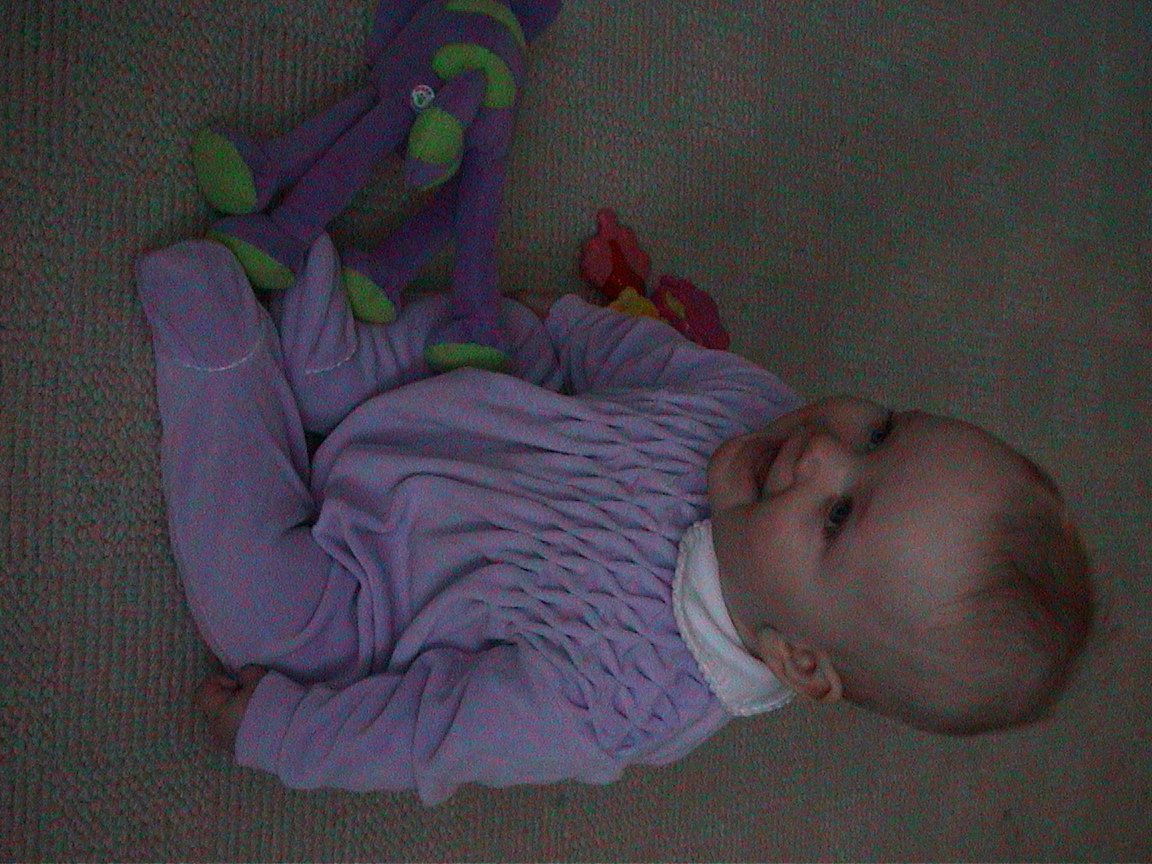 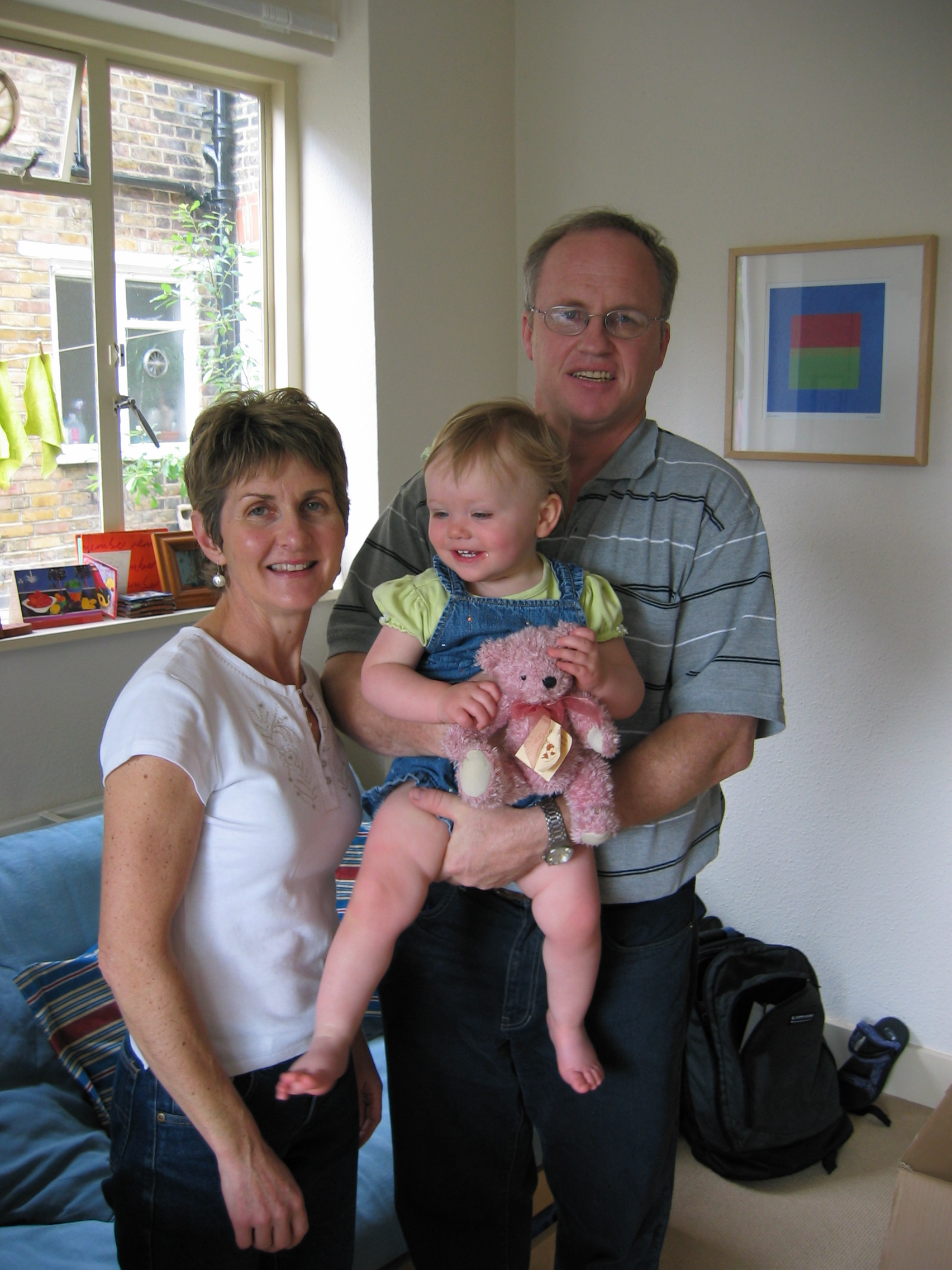 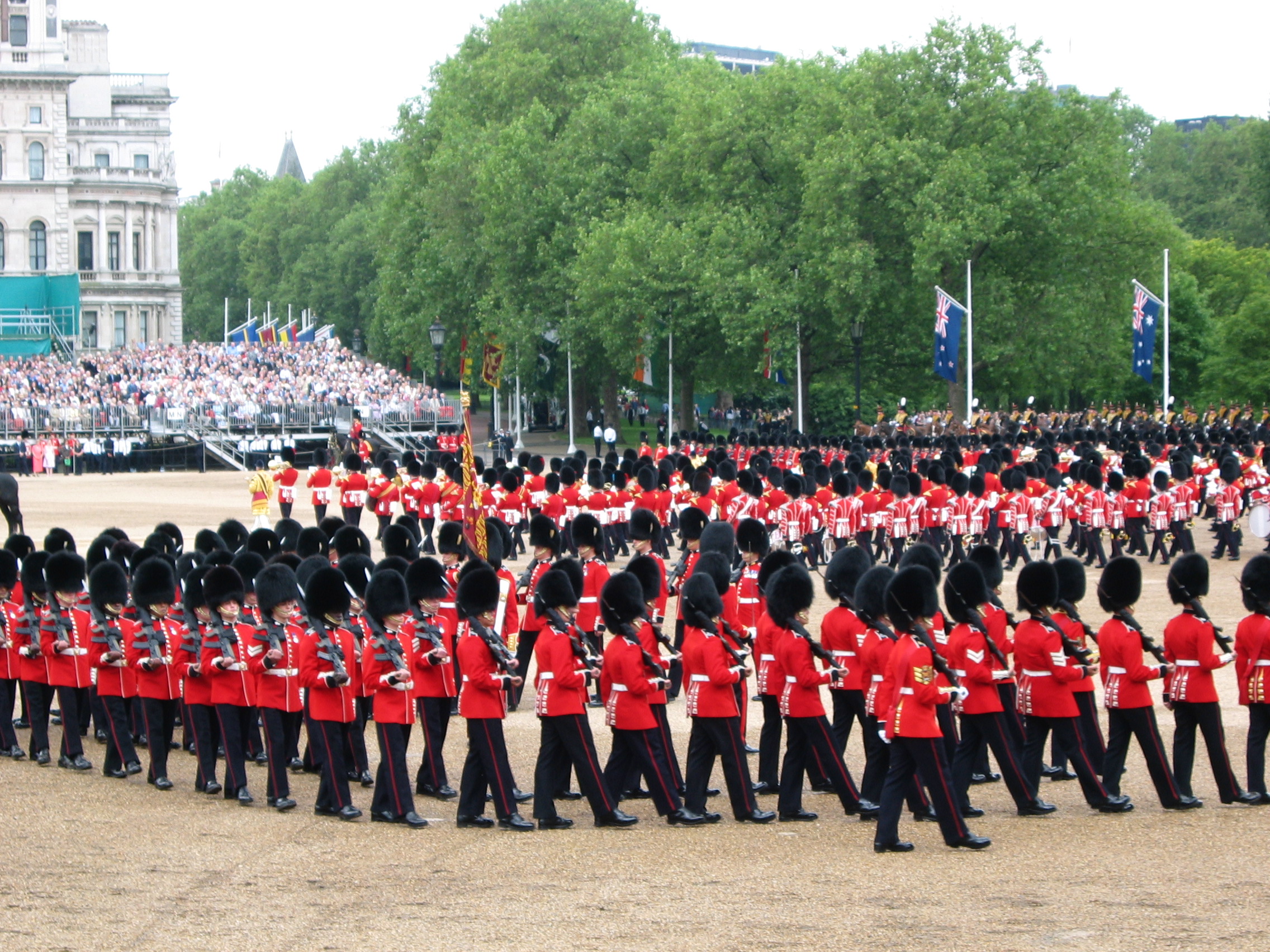 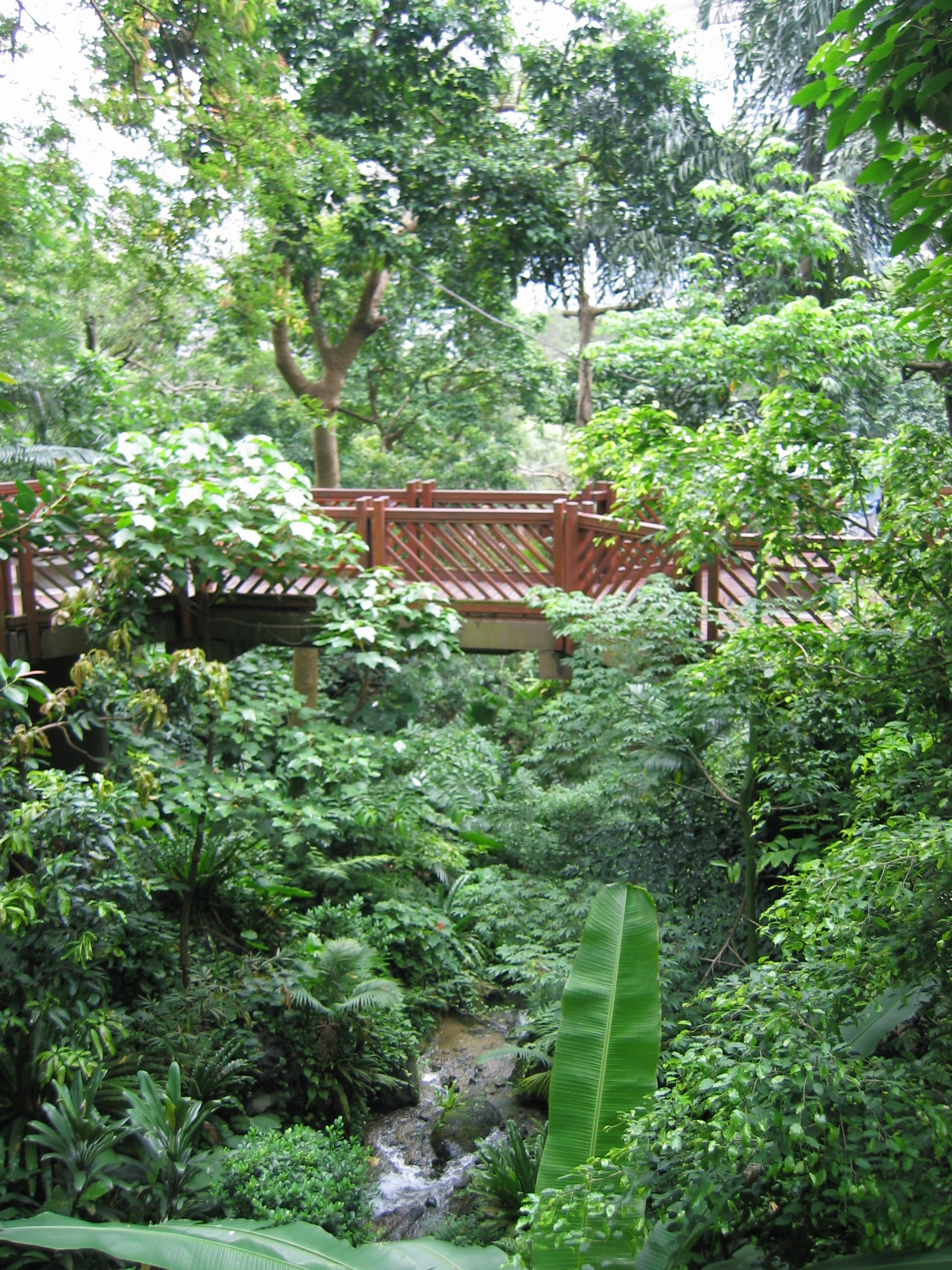 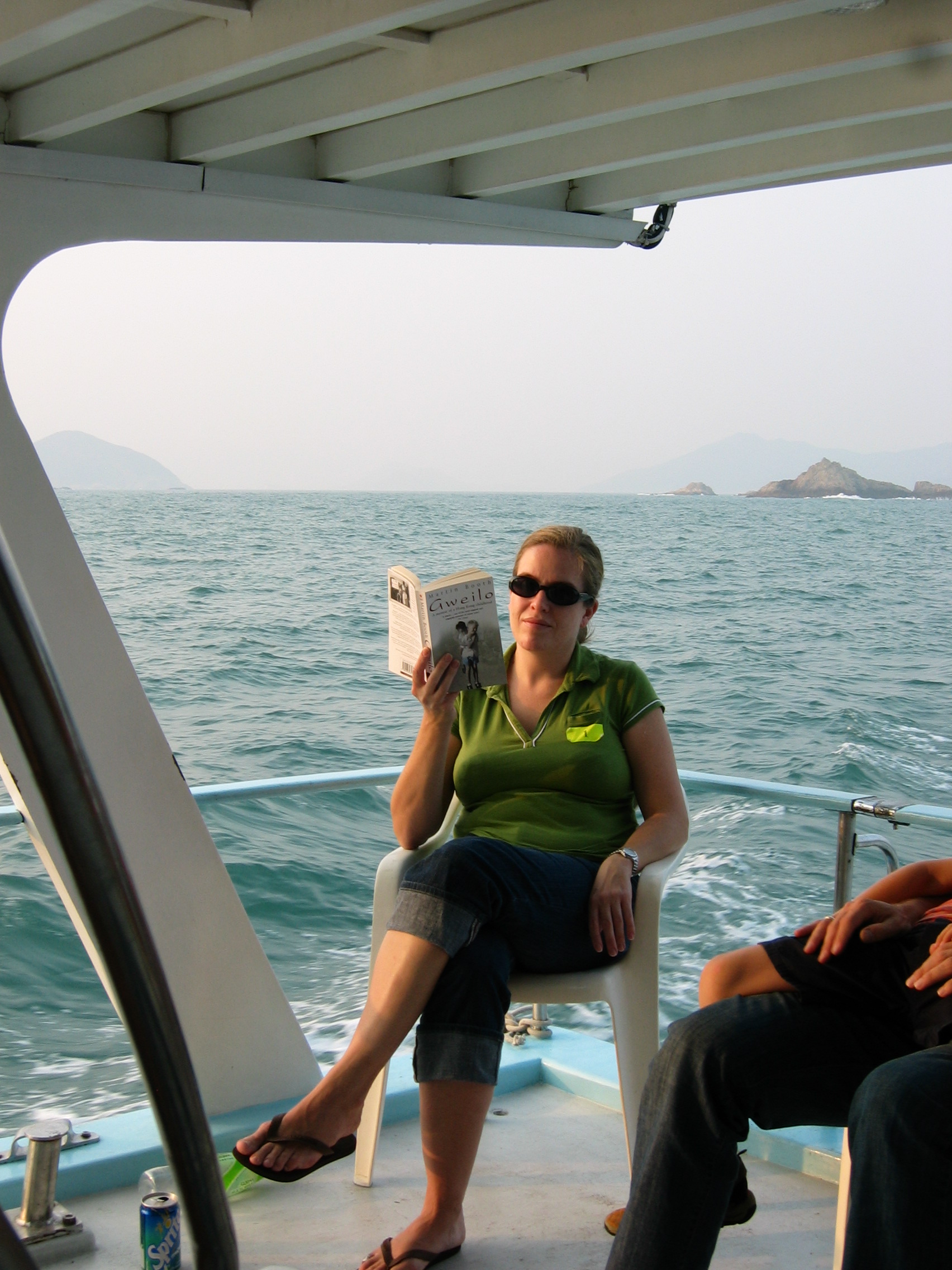 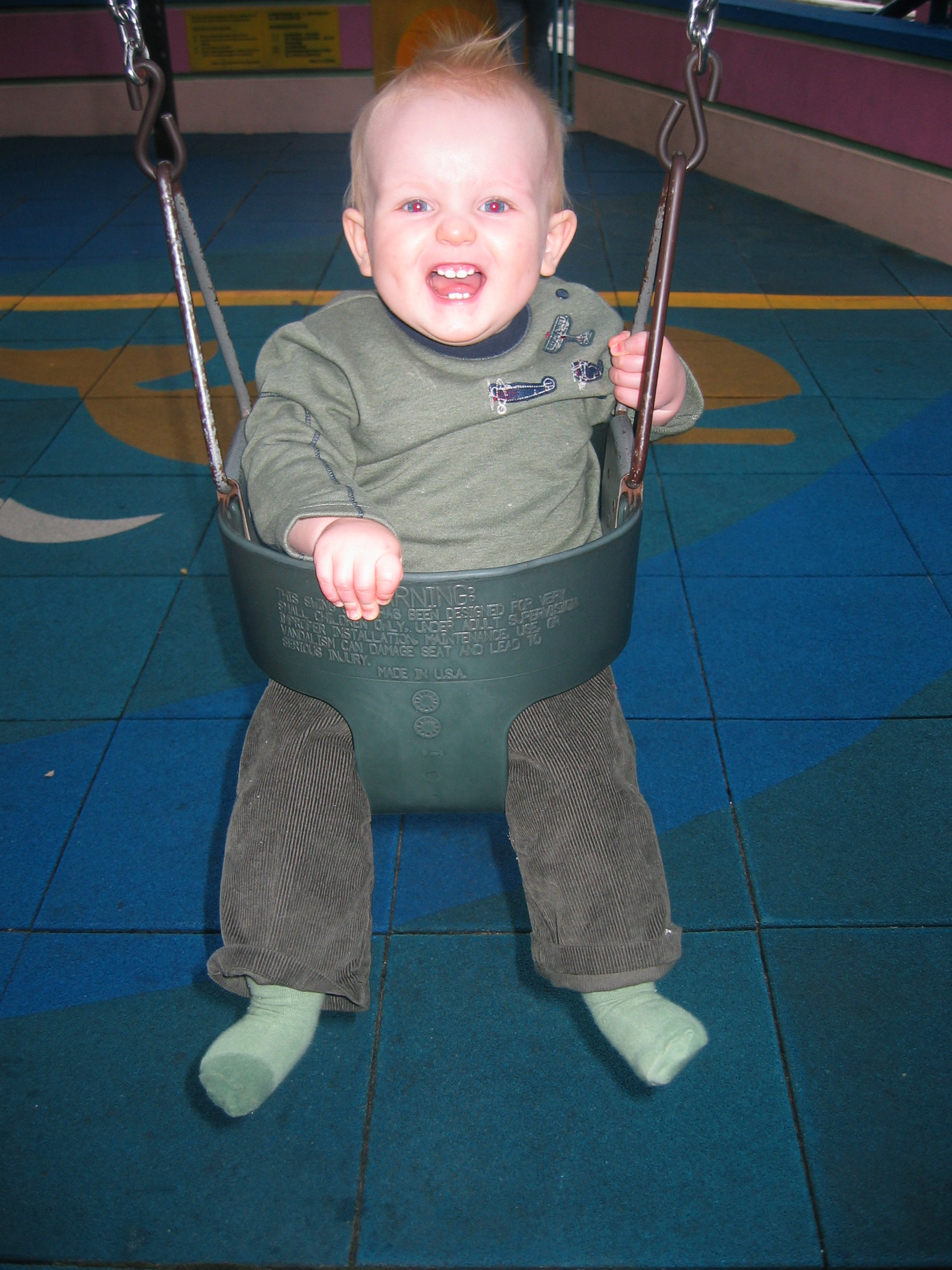 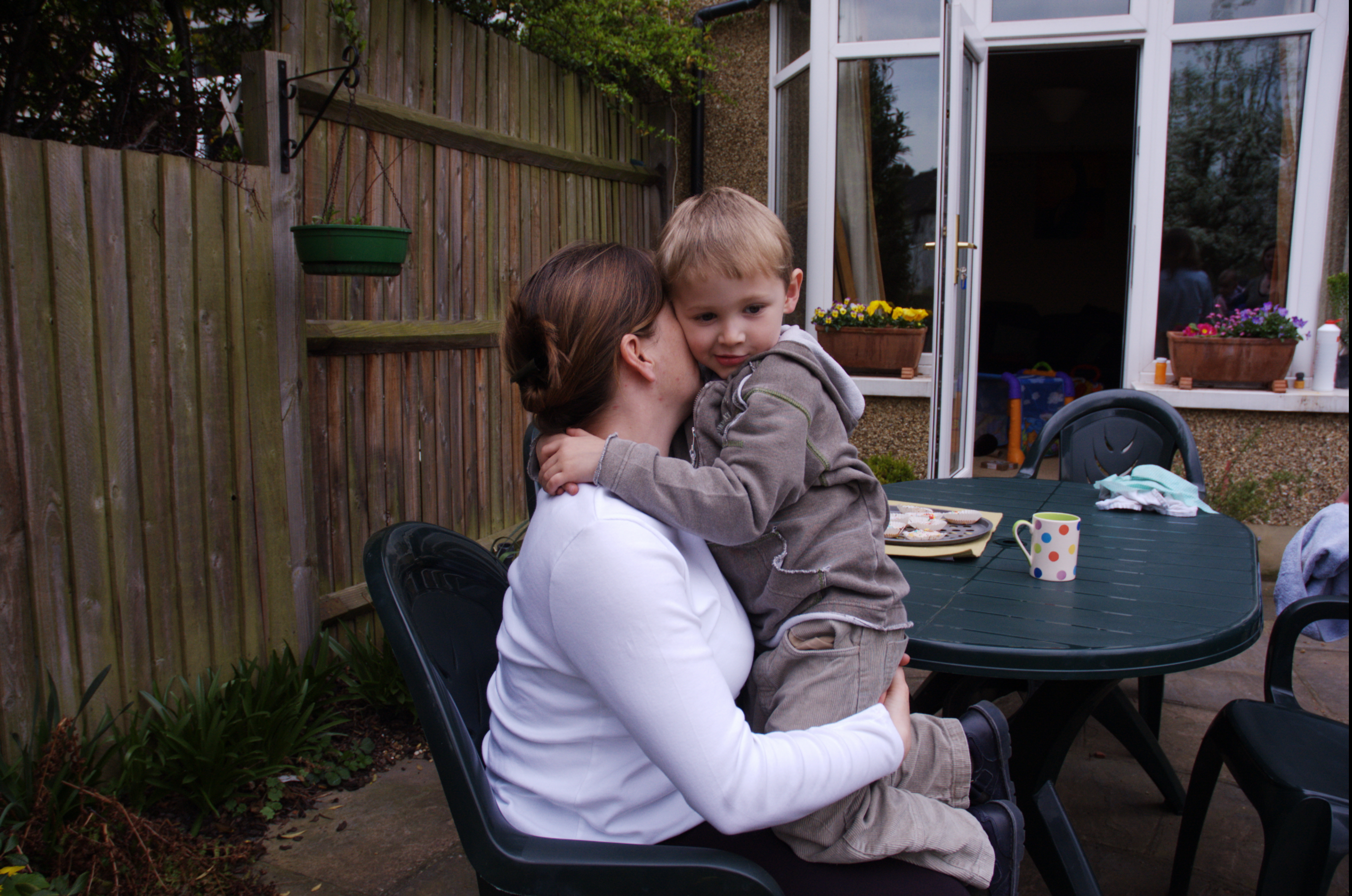 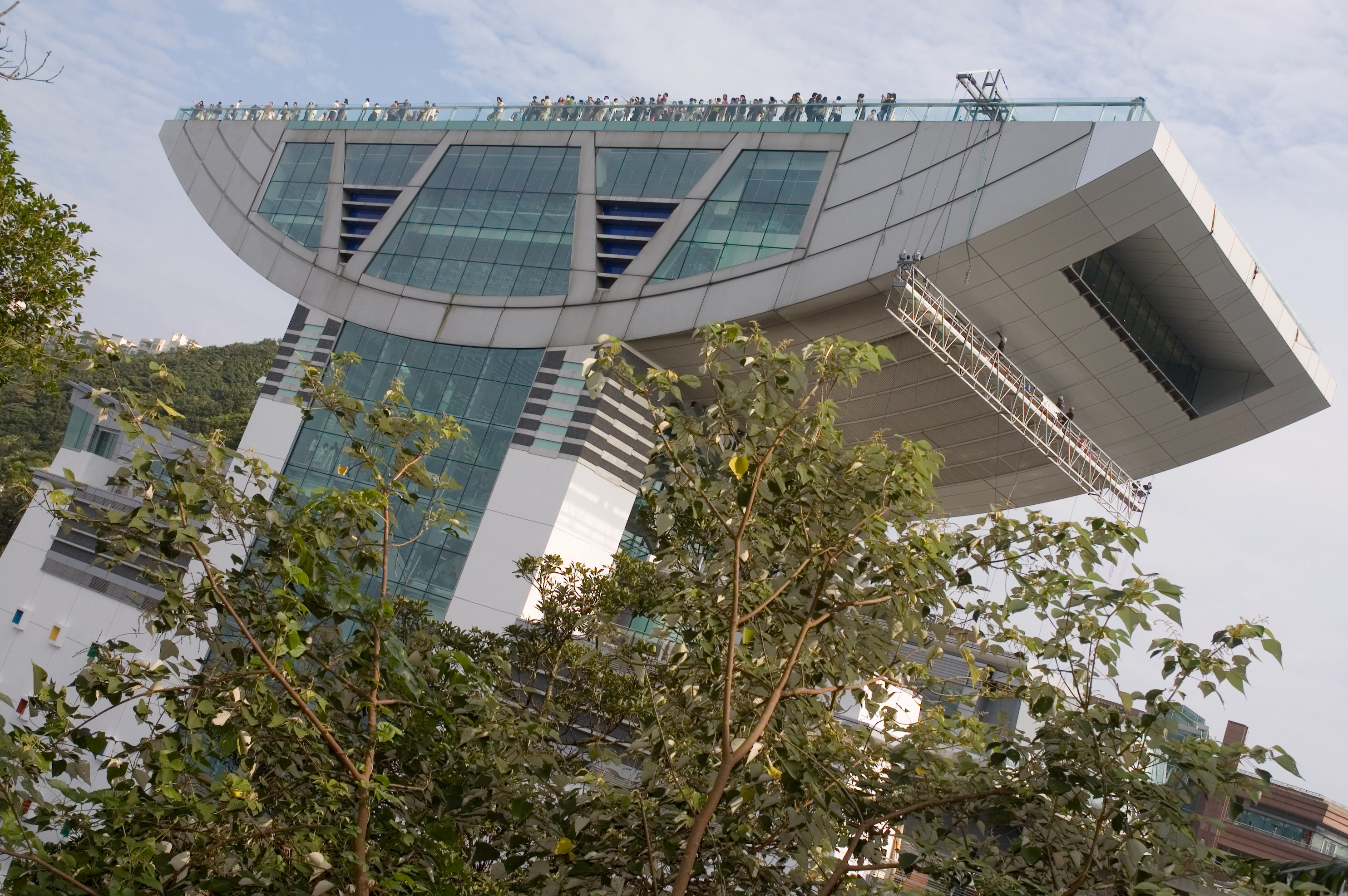