It has been another great season of summer swimming with the Turtle Rock Rockets and the Irvine Swim League. Clemency and Hadley participated for the second year with the local swim team, enjoying the spectacle that is Irvine swimming.

This year Hadley was still too young to compete in the full swim team but continued as a Firecracker. It is pity for him as his birthday means that he is outside the 5-6 age group. Clemency’s birthday, on the other hand, lies just before the June cut off date so, as she was 7 already, she moved up an age group to the 7-8s. This was a little unfortunate as she was one of the youngest swimmers, sometime competing with kids that turned 9 after the cut off date, but this did not stop her from performing well and picking up 8 great time improvement ribbons over the regular season.

At the end of the season all qualifying swimmers and anyone wanting to swim in one event gather for the ISL Championship. It was the 25th Aniversary this year and the Rockets did very well, winning their division as well as several age group categories. Clemency chose to swim Breaststroke for her event, tbeing her favour stroke at the moment. She did a great job putting in another 2 second time improvement.

I spent most of my time photographing the swim meets for the team as they really loved the photos I took last year and asked me to be the team photographer. This was great as it got me out on the deck all the time where the action is most interesting. You can catch most of the general photos of all the swimmers over at the Tutle Rock Rockets web page.

As a result the attached album posted here is rather large and includes only shots with Clemency and Hadley in general. 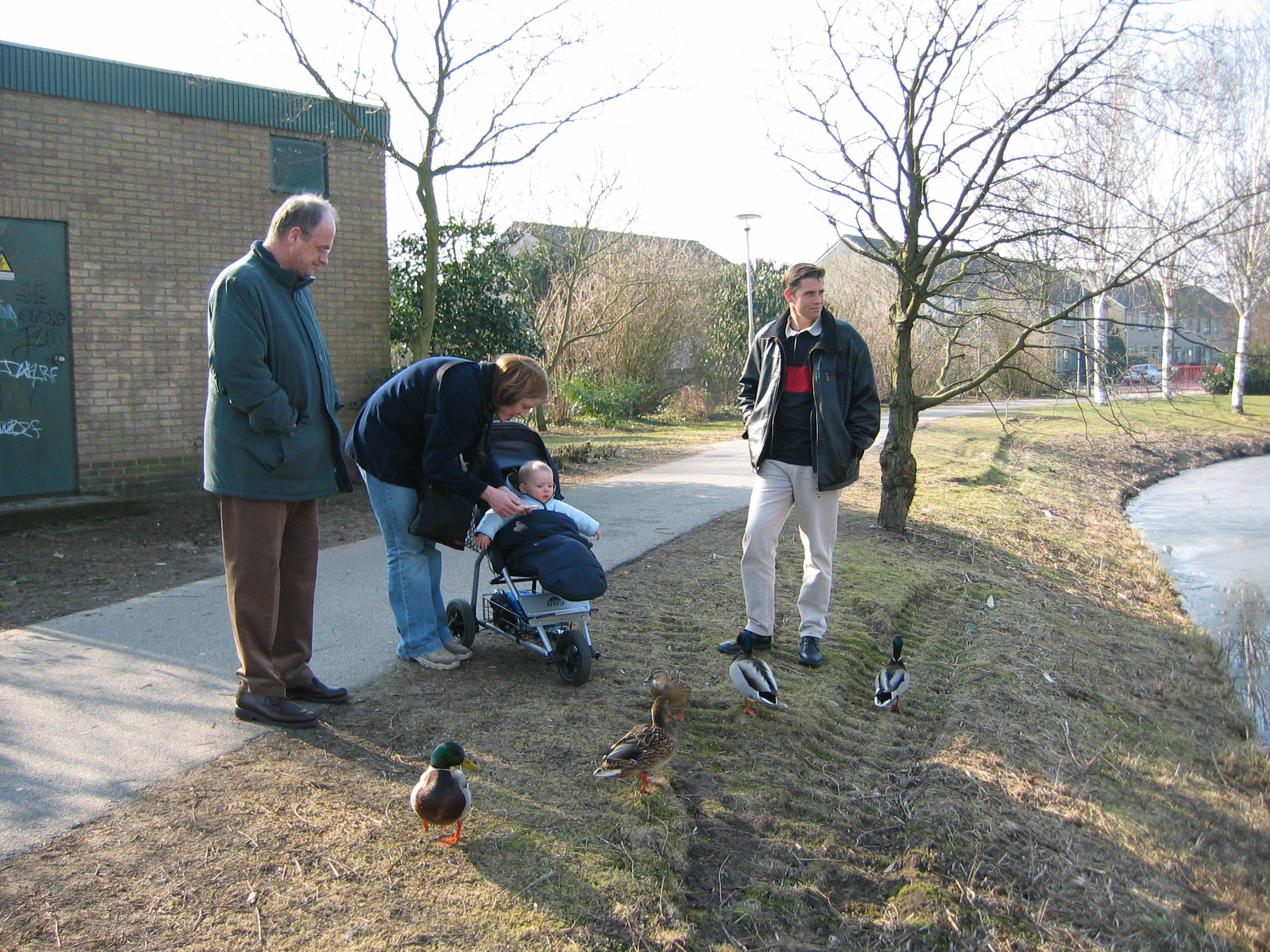 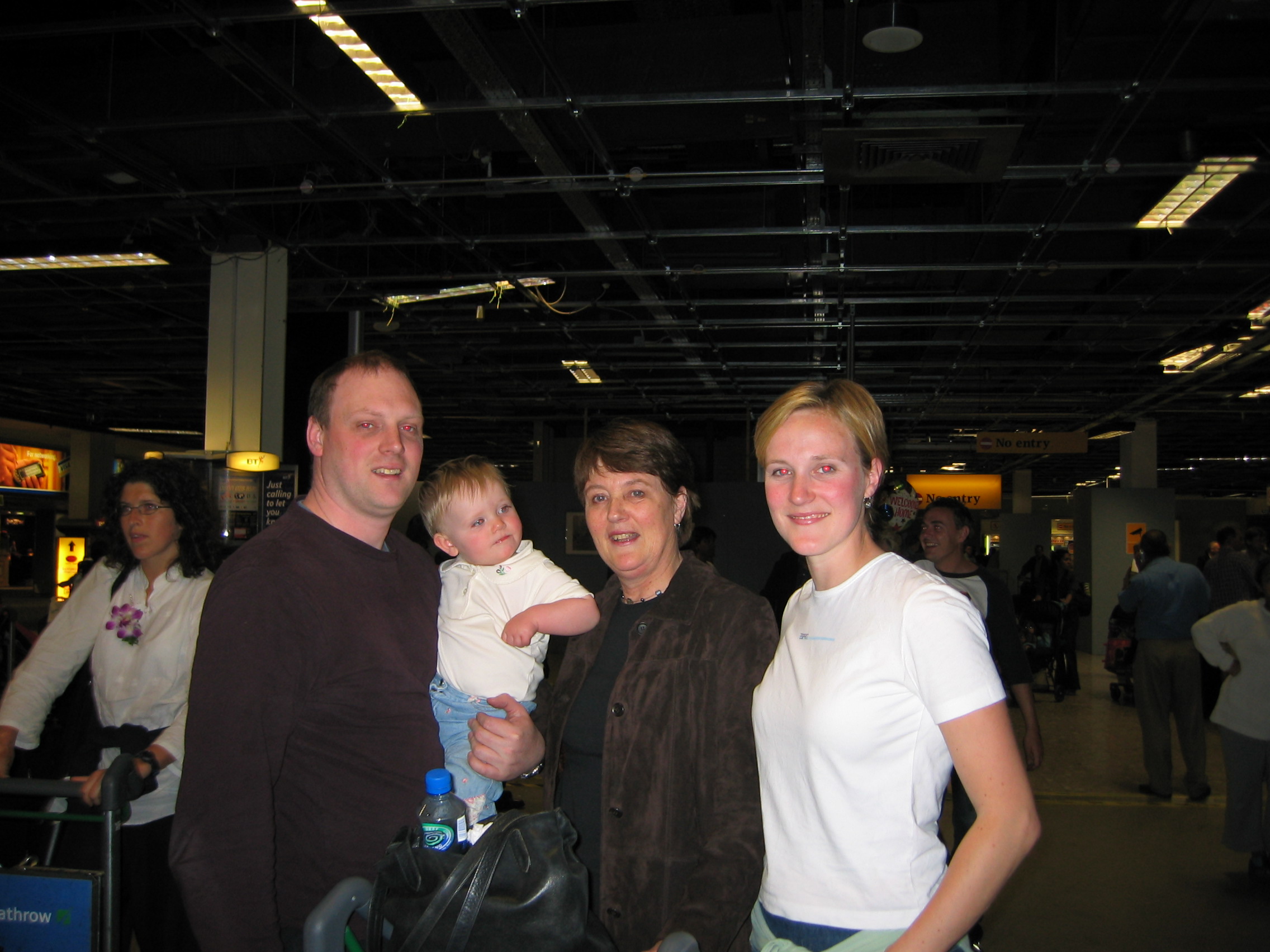 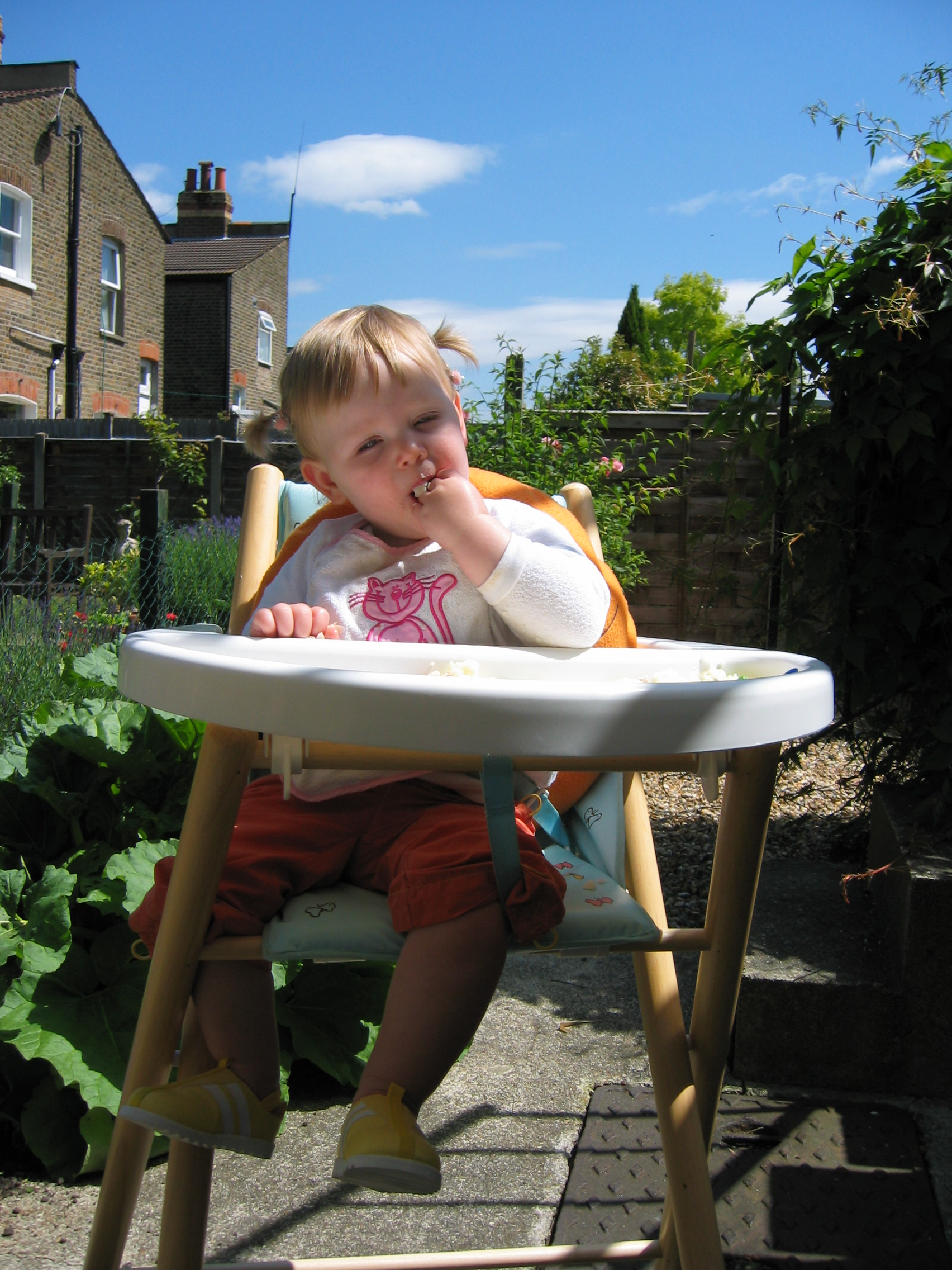 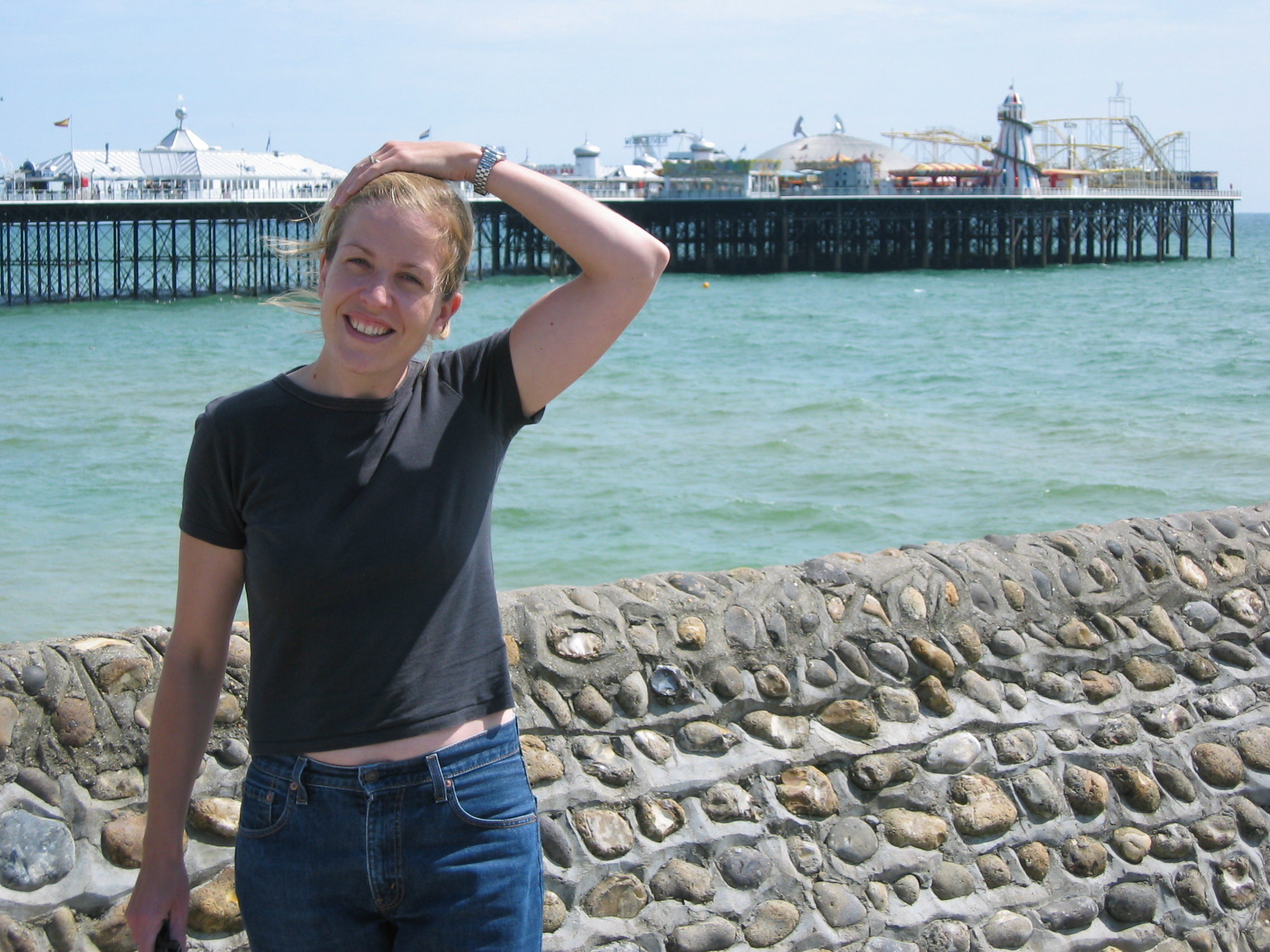 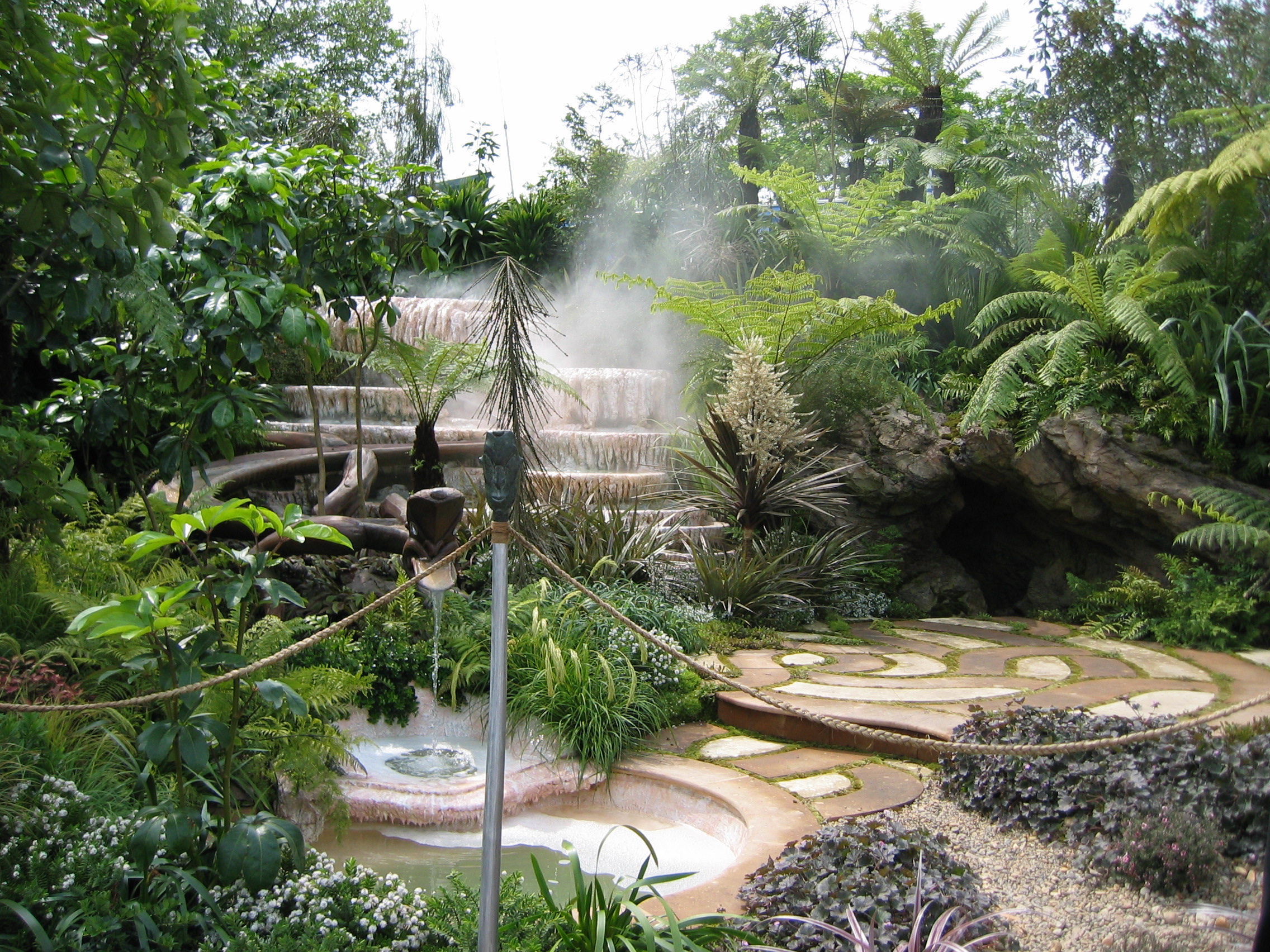 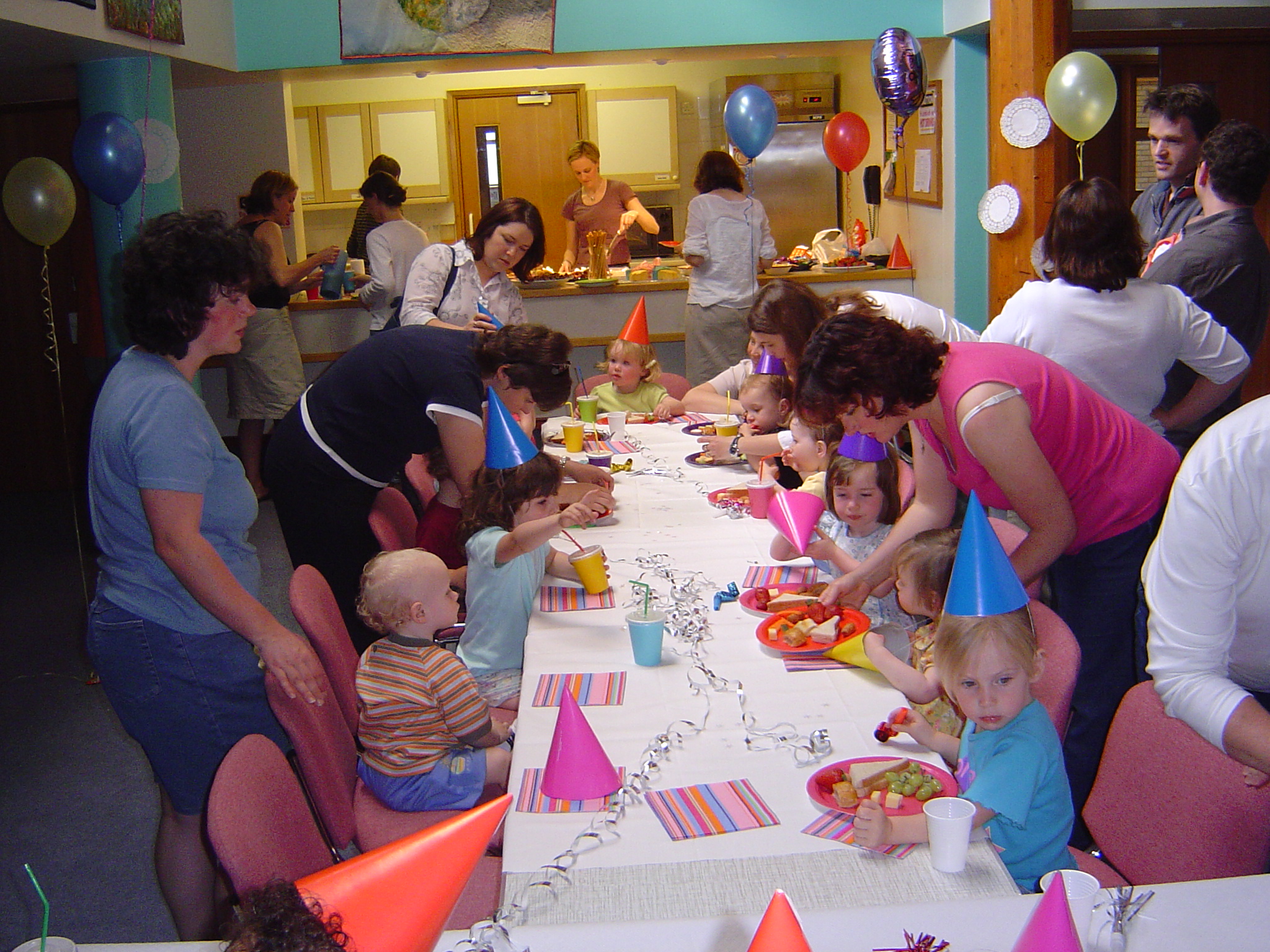 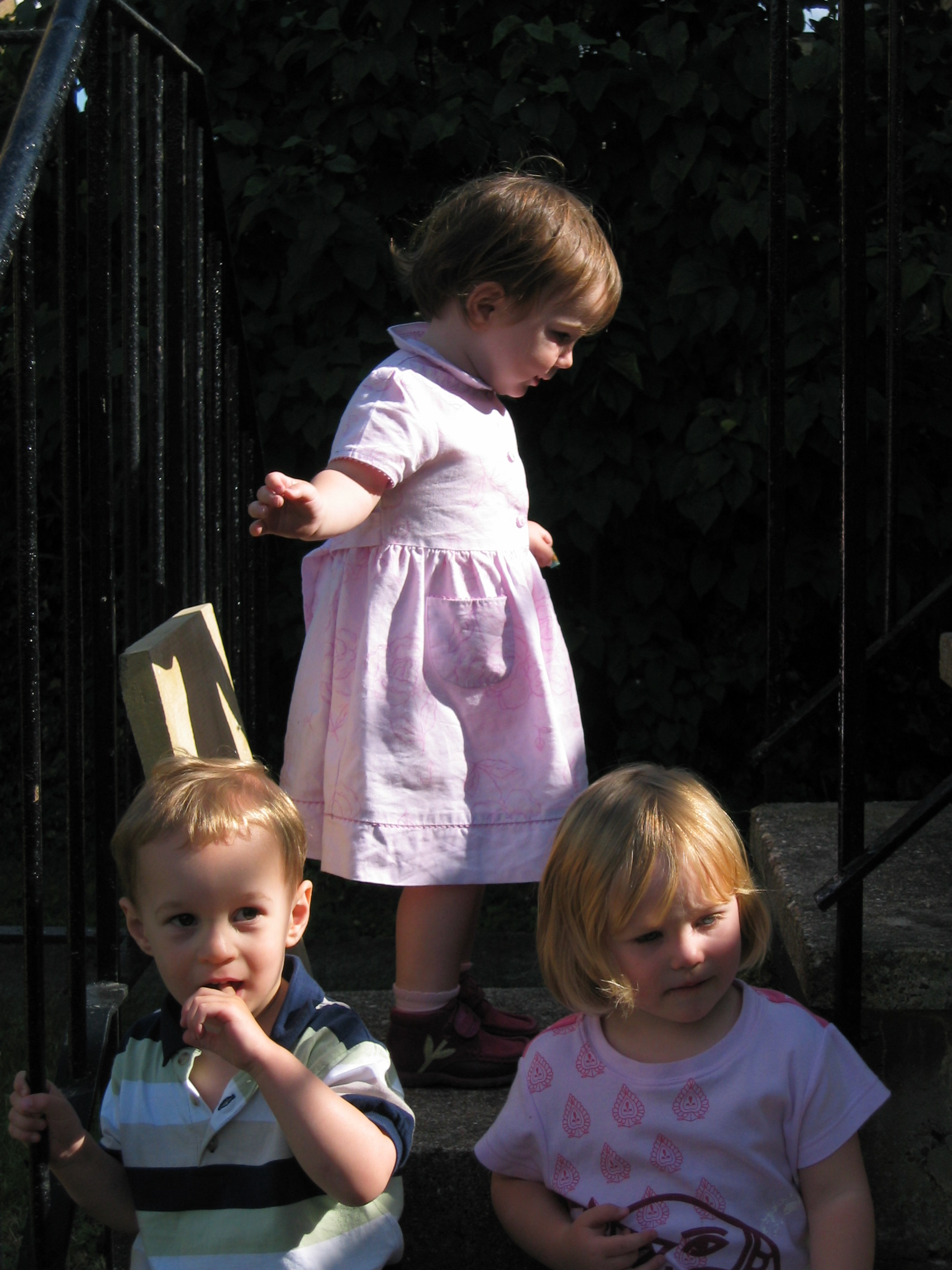 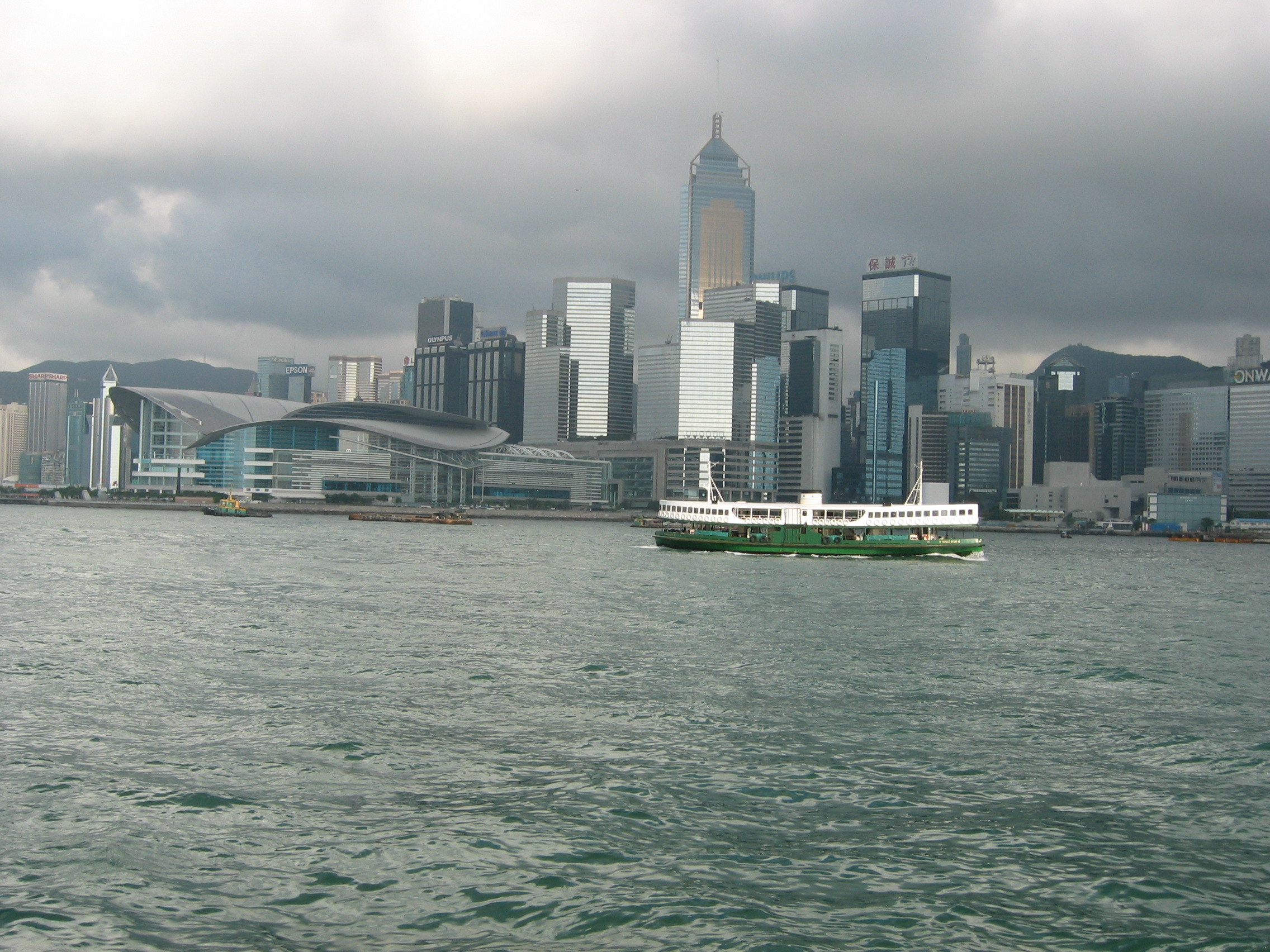 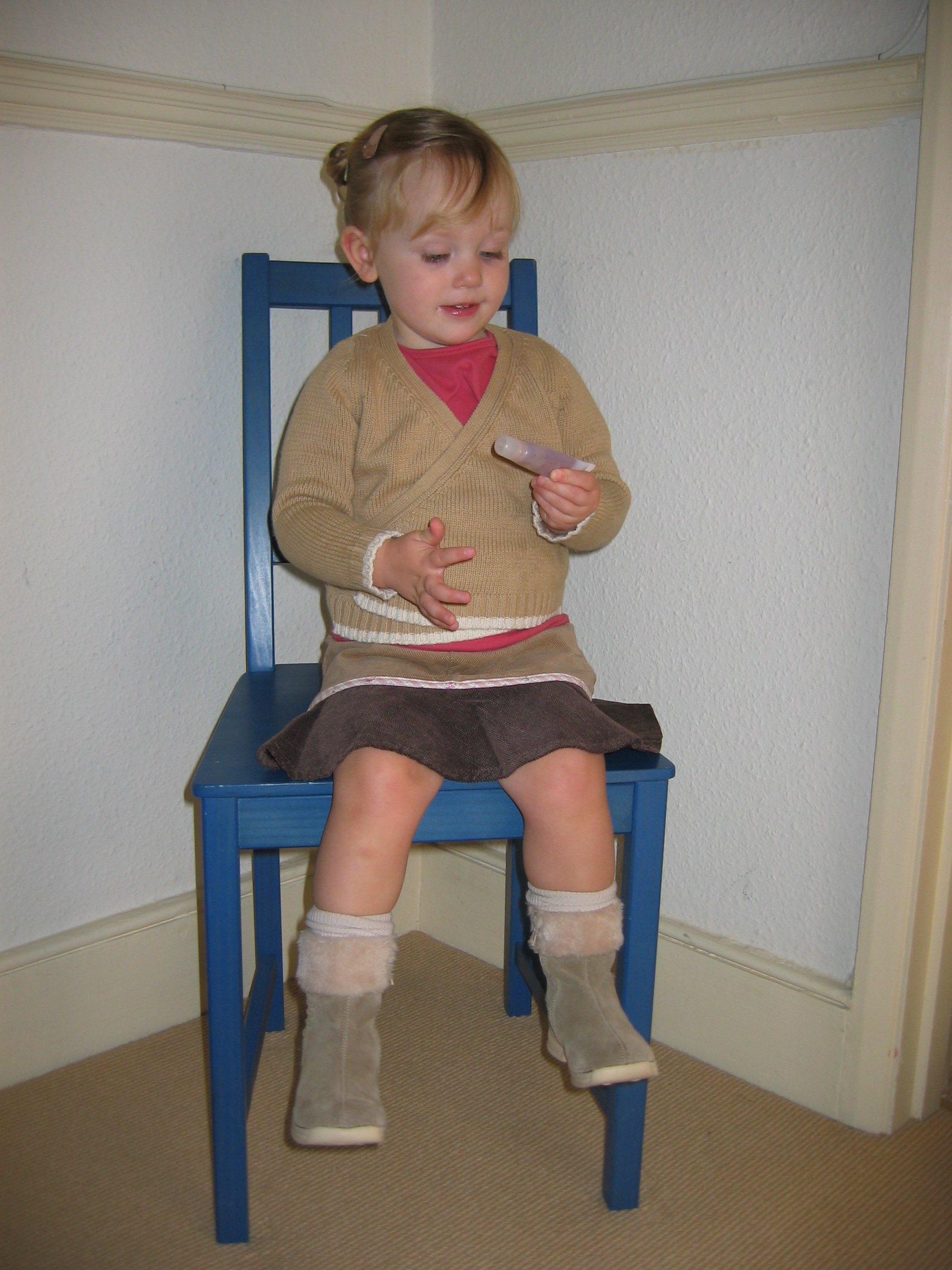 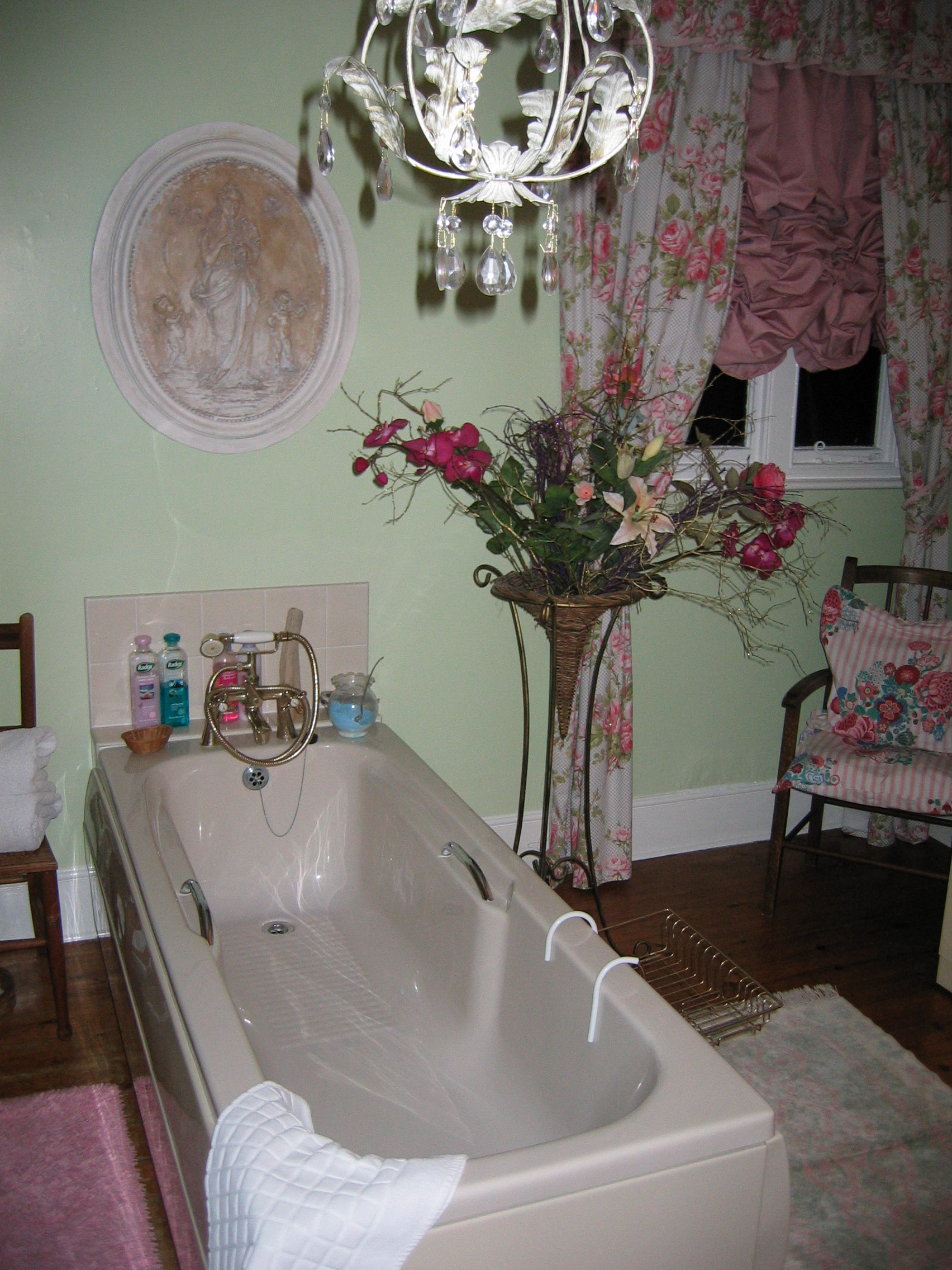