It is with pleasure that we can announce the arrival of Joanna and Jeremy’s third child, a baby girl born on Monday morning, the 14th of December, weighing in at 6lb and 7oz.

Everything went smoothly with the scheduled cesarean and both mum and baby are doing well. I have a short list of names, although one option has already been leaked out to Luke’s class, but I will refrain from speculation until it is confirmed by the parents.

Click on the photo to go over to Flickr to catch some other shots of little No 3 Lucy. 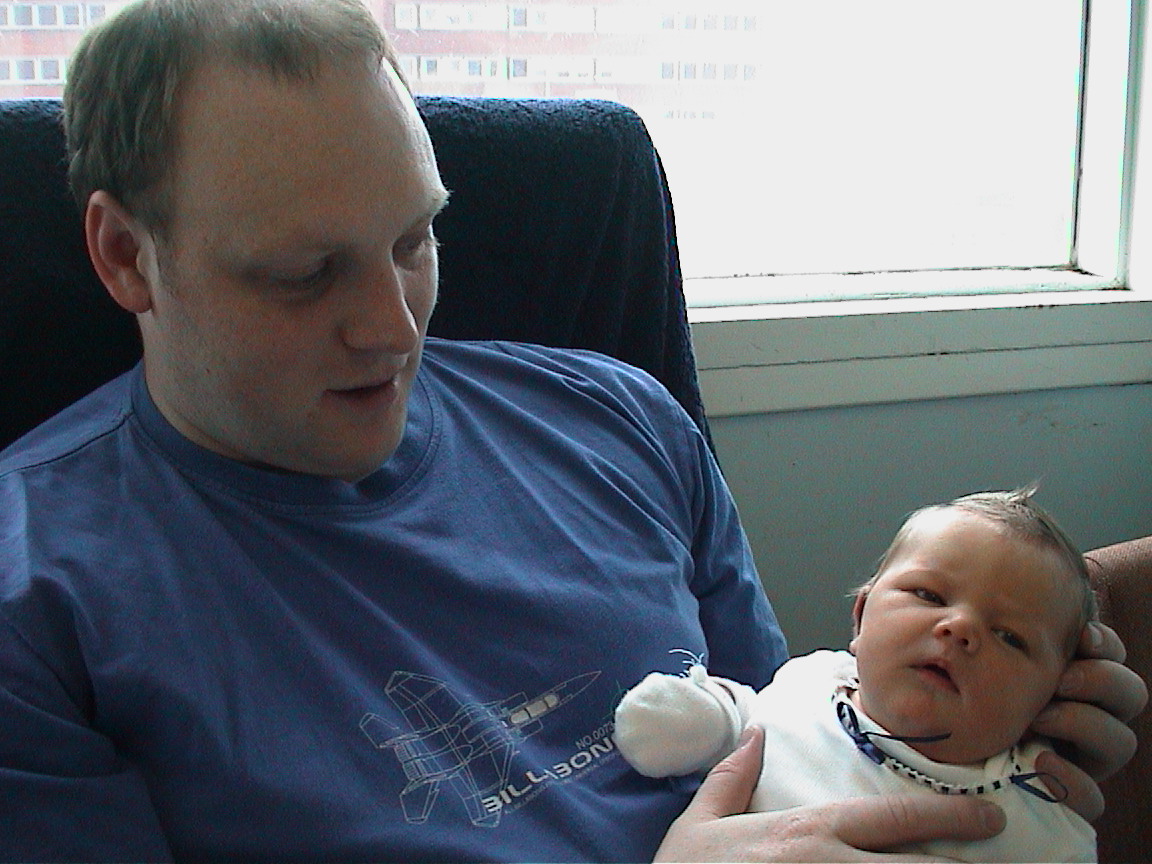 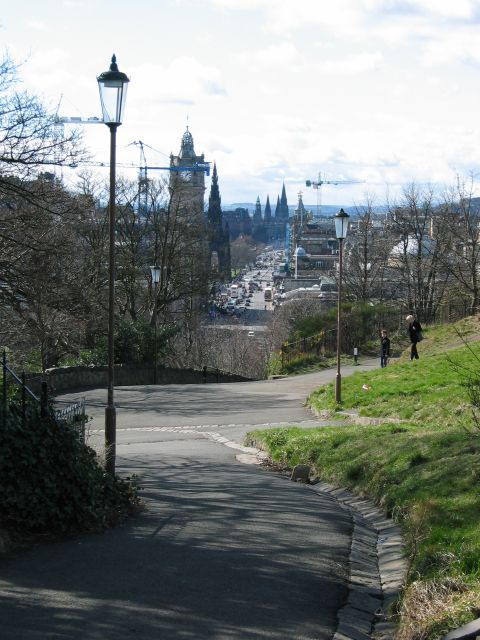 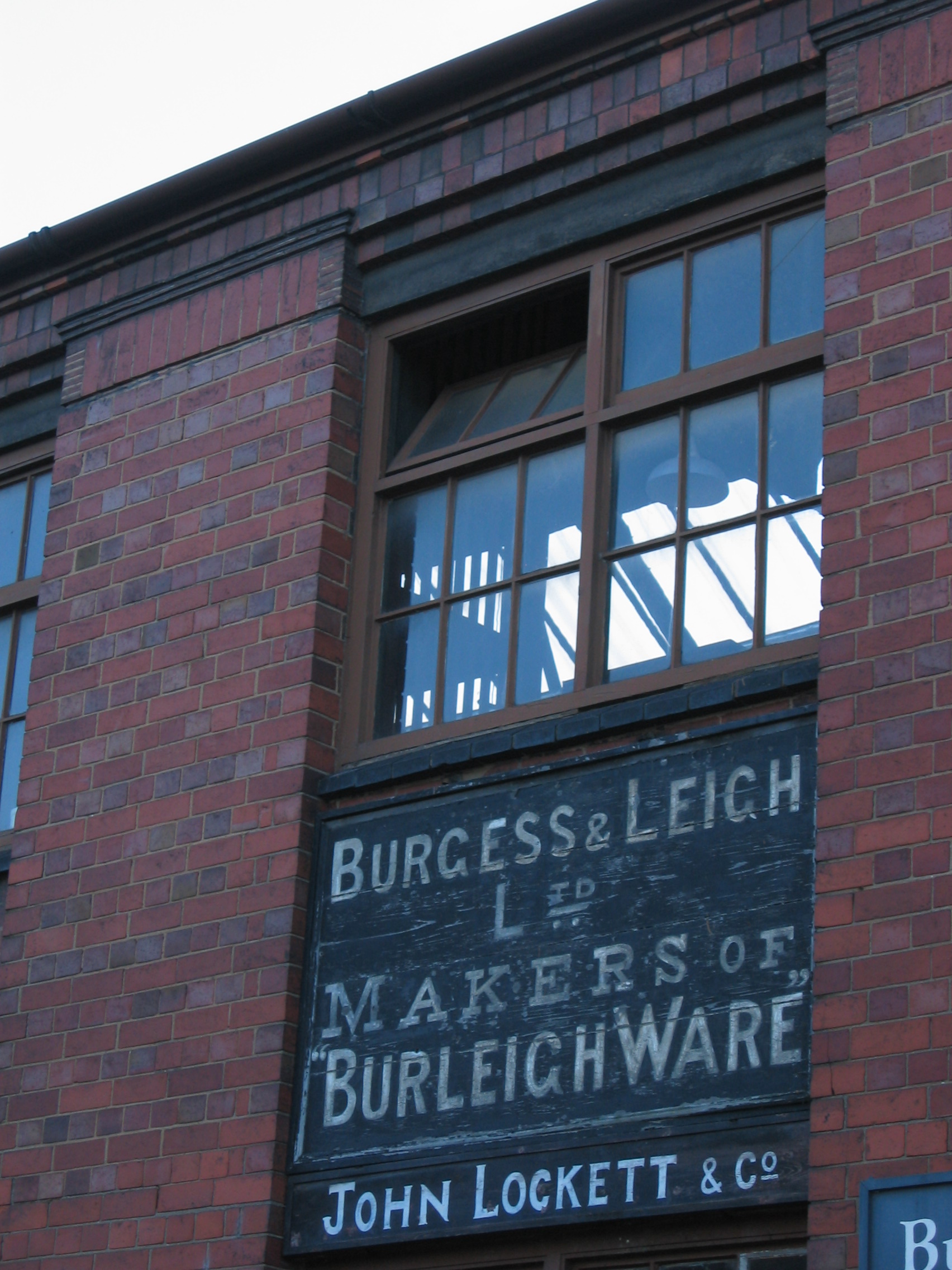 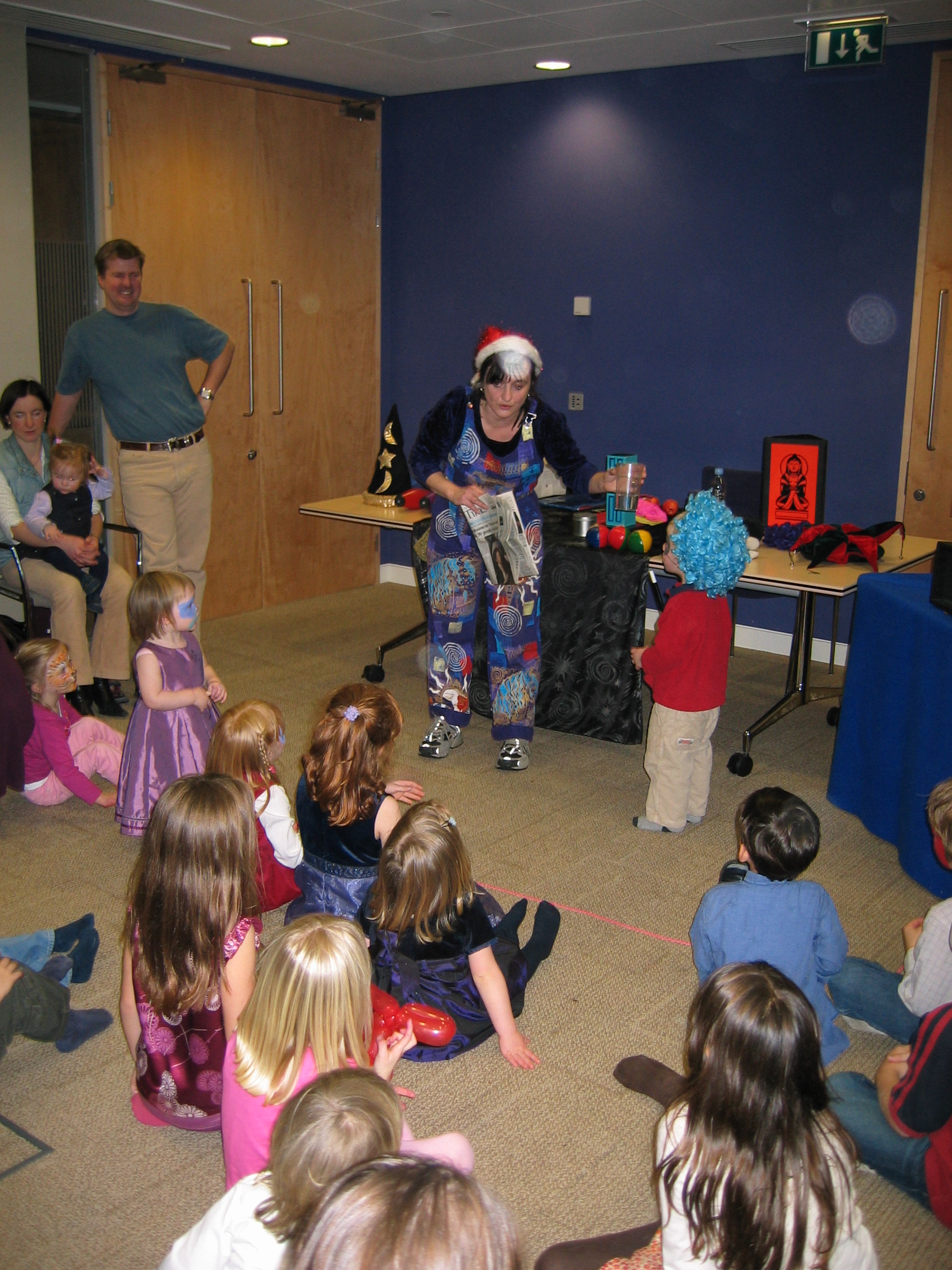 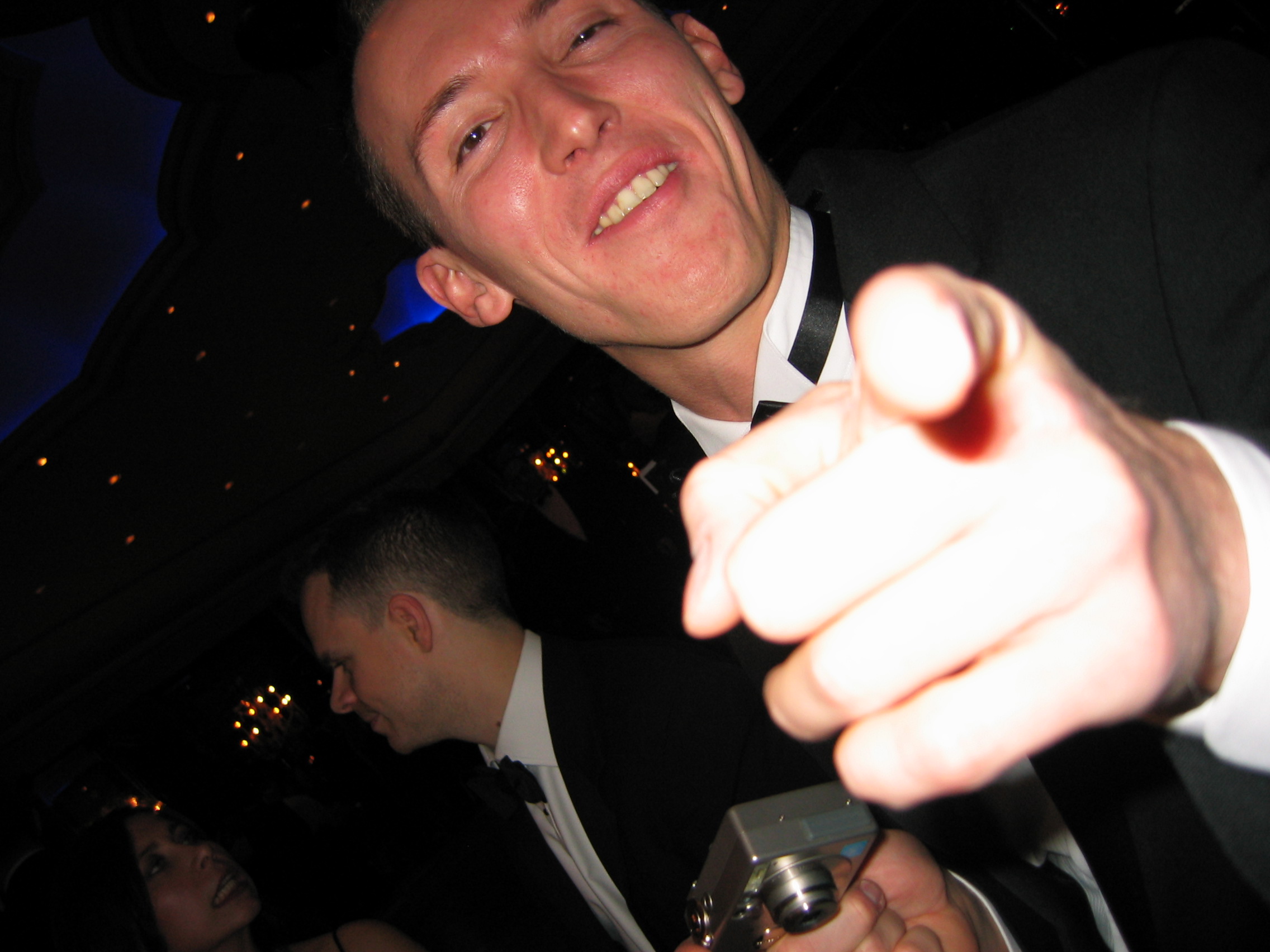 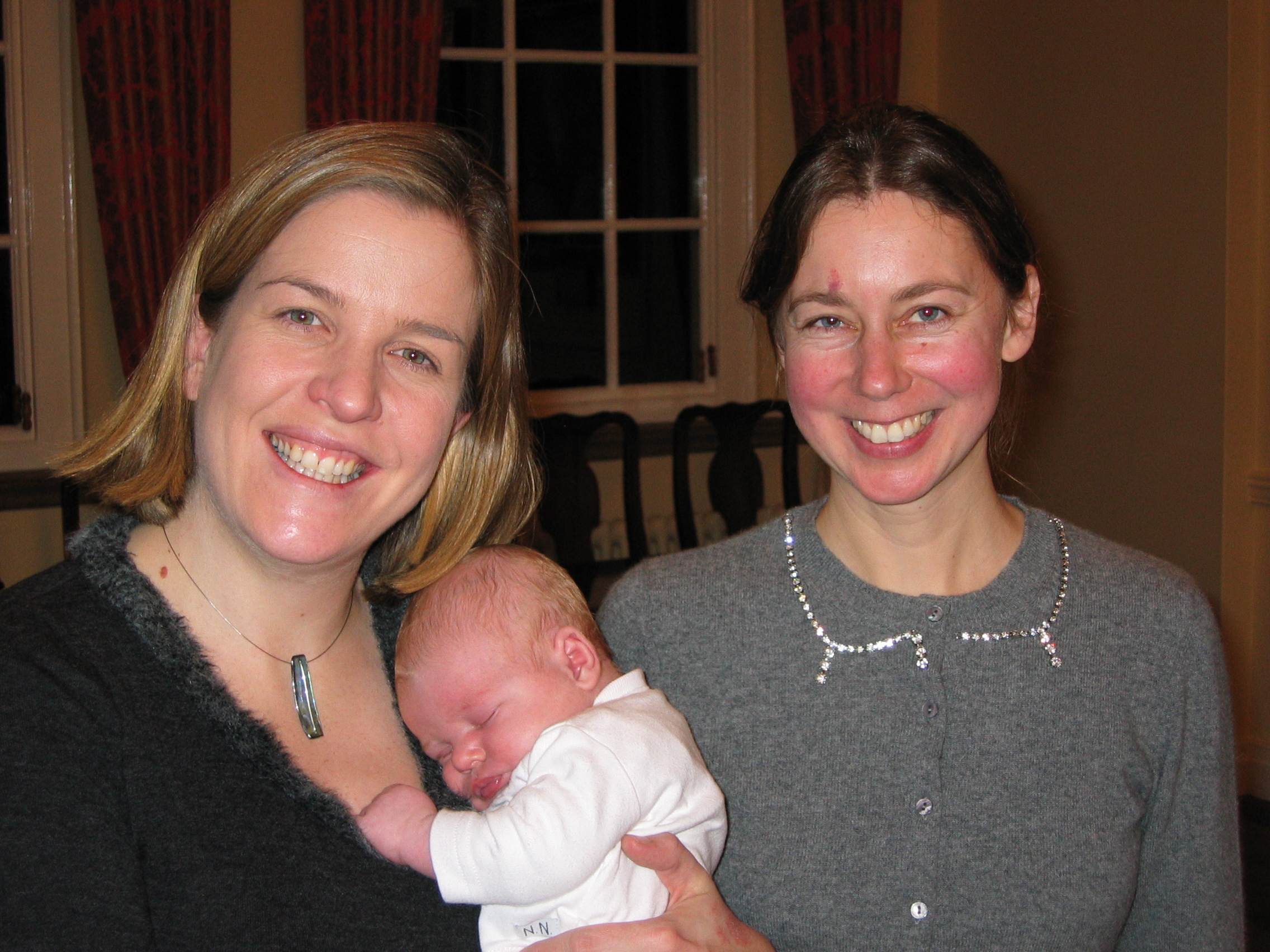 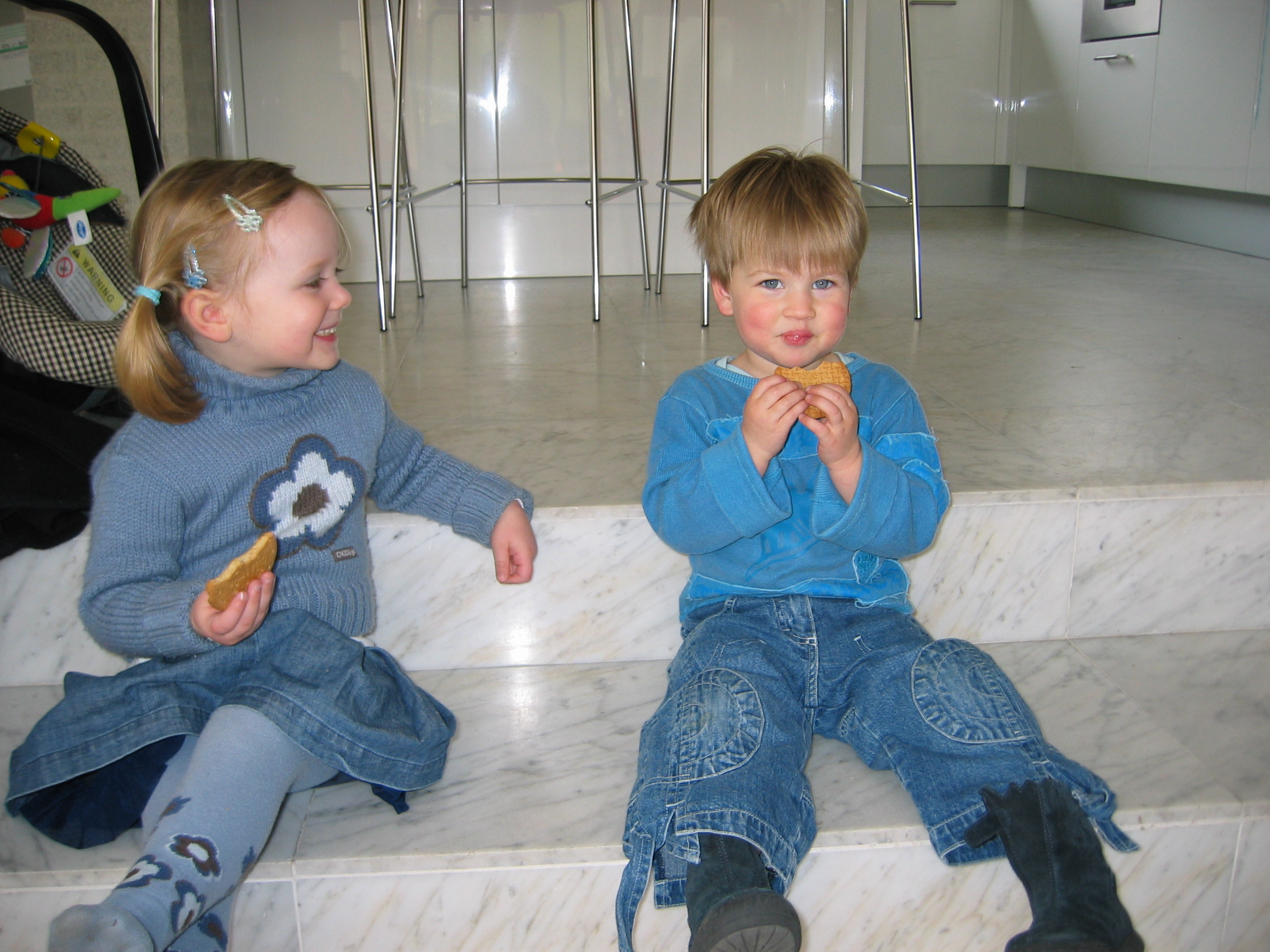 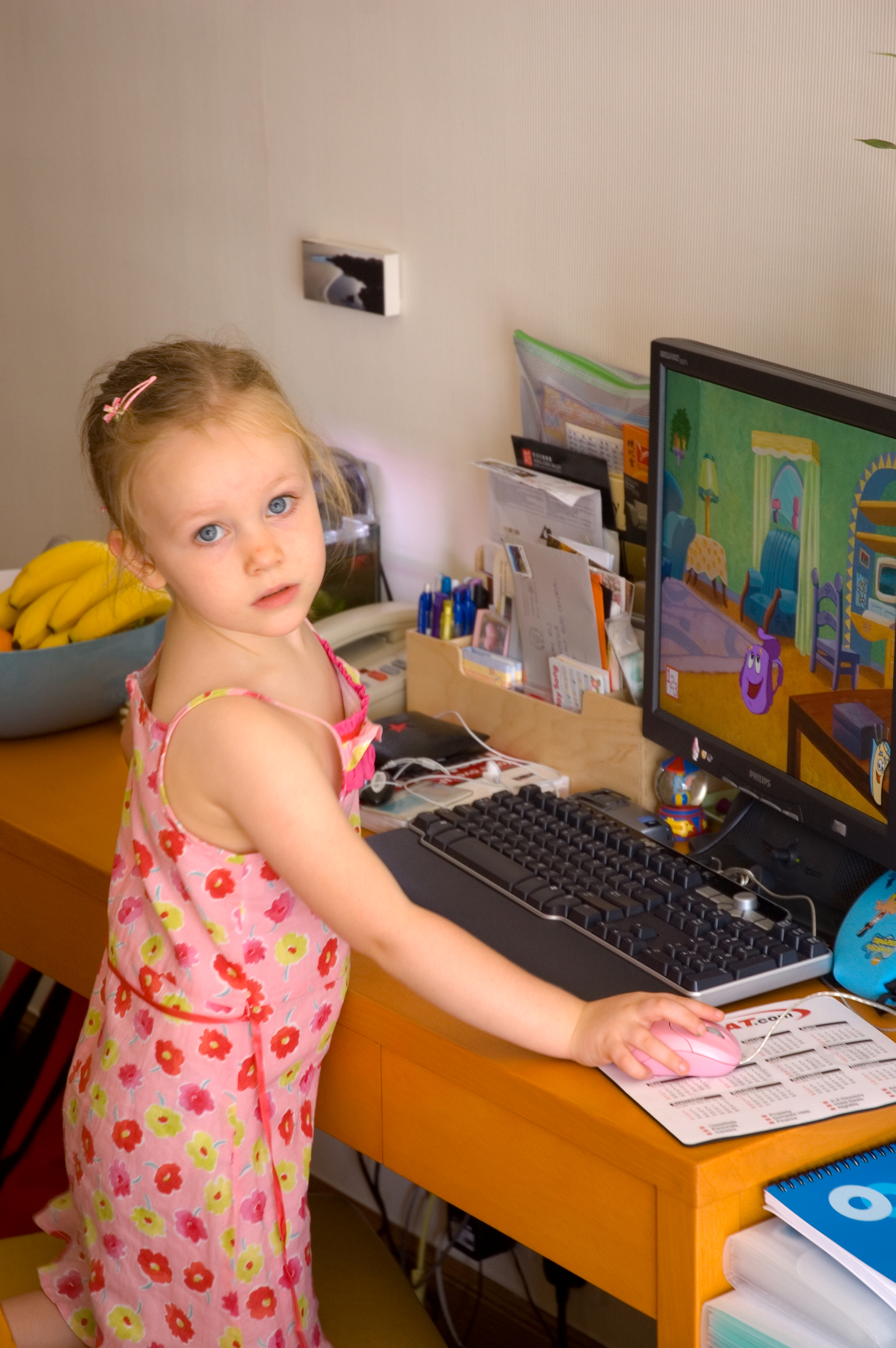 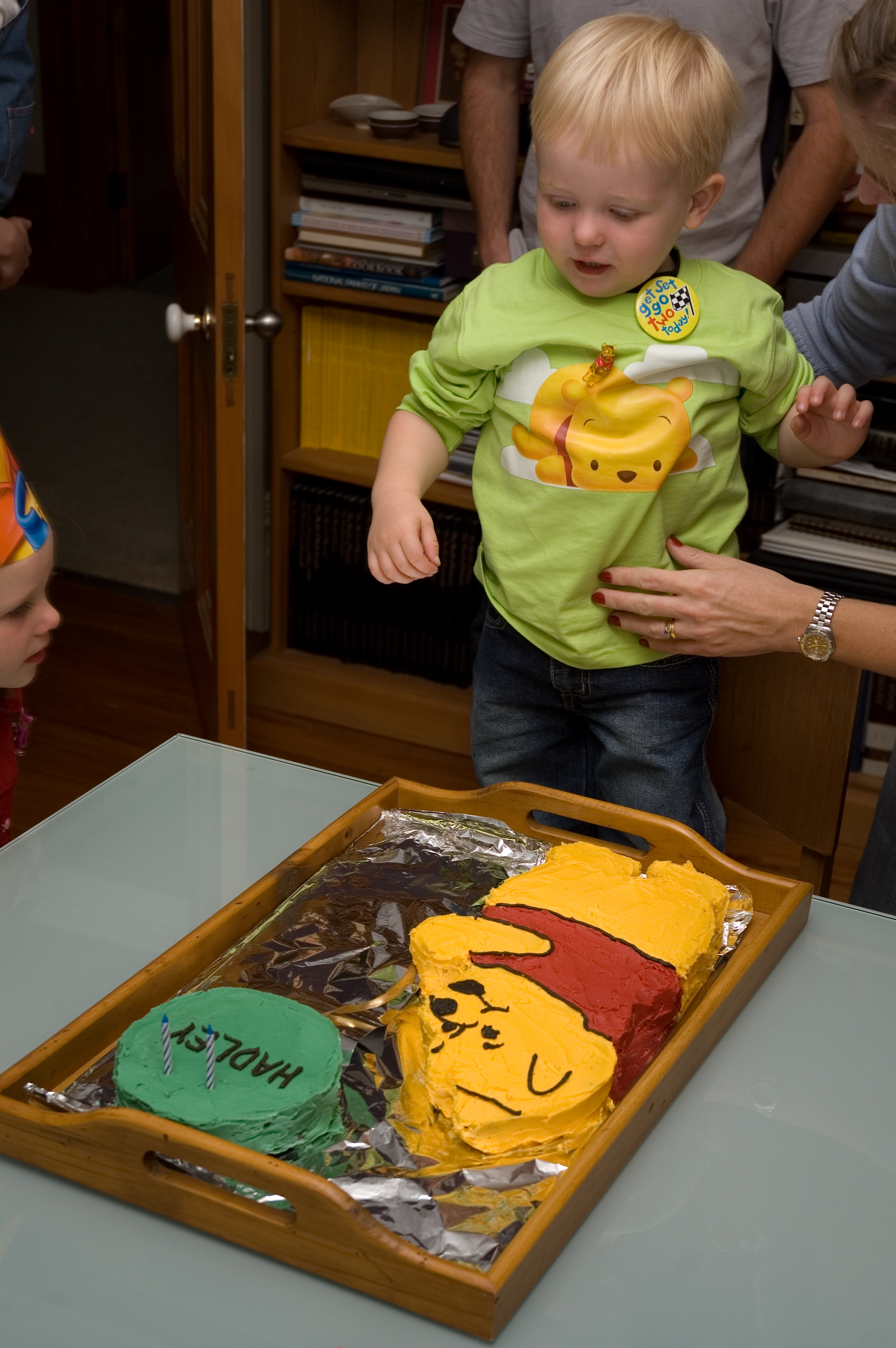 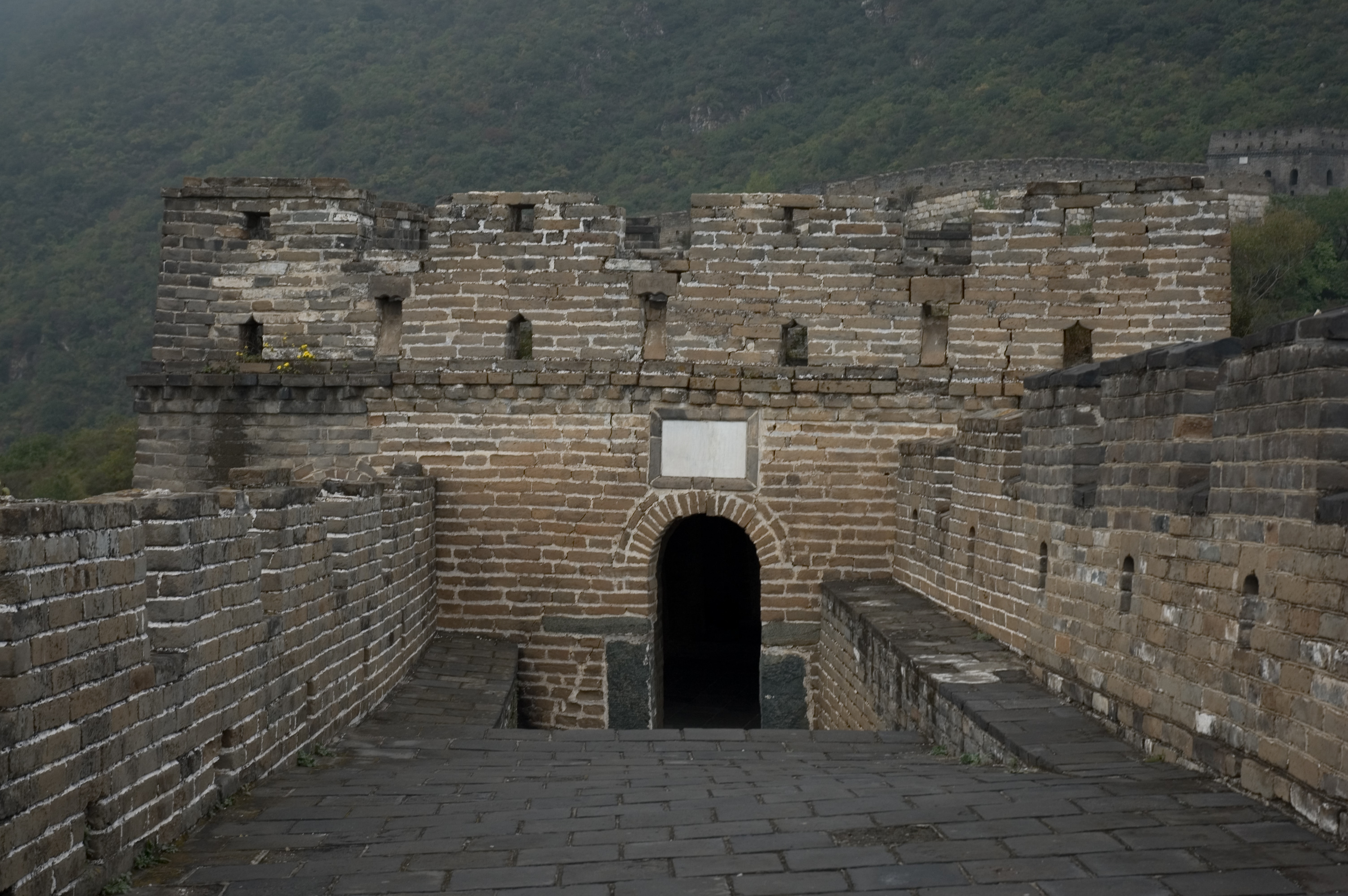