As the news has been reporting, Christchurch has suffered a second big earthquake that was much closer to the center, much shallower, and at a very busy time of day.

There has been much more damage to the city with a large number of fatalities and injuries. Fortunately our family both immediate and extended are all OK.

At the time of the quake Veronica was driving to her sister’s house to pick up Penelope during her lunch break from school. She thought the car had broken down but then saw others having problems. She safely got to Joanna’s house and picked up Penny but there house had sustained more damage than the first time.

Clemency and Hadley were both at school during their lunch time and although they were inside at the time they had been trained well on what to do, getting down under tables and then getting out on the field. The school was in good condition so there were no psafety issues there.

I was at work out near the airport on the second floor when we were hit by the earthquake. The office shook and I got into the doorway as computer monitors and equipment was thrown around, ceiling tiles falling down. We operate a data centrer and as the power went out the diesel generator came on, keeping the business running with no failures.

After checking the office was secure I jumped on my bike and rode back home, it was faster than driving as the roads got clogged immediately. Once home I checked the chimney and turned off the gas. Once the house was checked I rode around to the kids school observing a lot of damage to the roads.

The kids were pleased to see me and we made our way home to asses the damage. Veronica had to go back to her school to help supervise th students being collected by parents but once she was home she took the kids to her brothers place which was better off than ours.

We secured the property as best we could but after 10 hours without power and water still off in our street we decided to evacuate to Oamaru late on Tuesday night, arriving at 2:20am after the 3 hour drive.

There is a state of emergency in effect and so we will remain down here until things settle down but I will probably head back to do some more work on the house as the chimney is in a dangerous state.

Thanks to everyone for their notes of support and prayers. It will be a difficult time over the next weeks and months as we repair both physically and mentally – it is quite a shocking experience and the kids are keen not to be there at the moment. 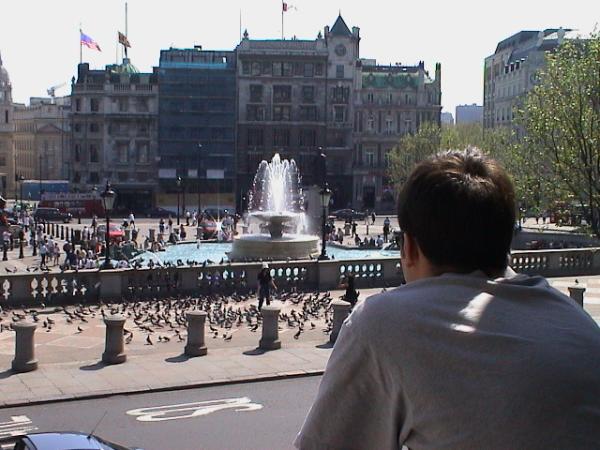 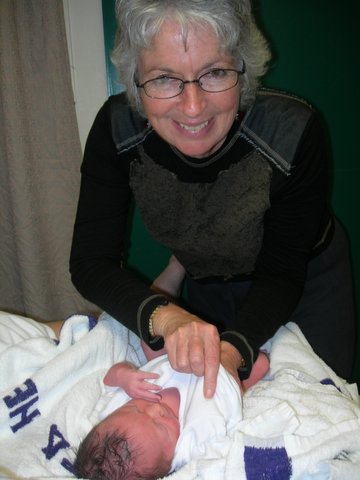 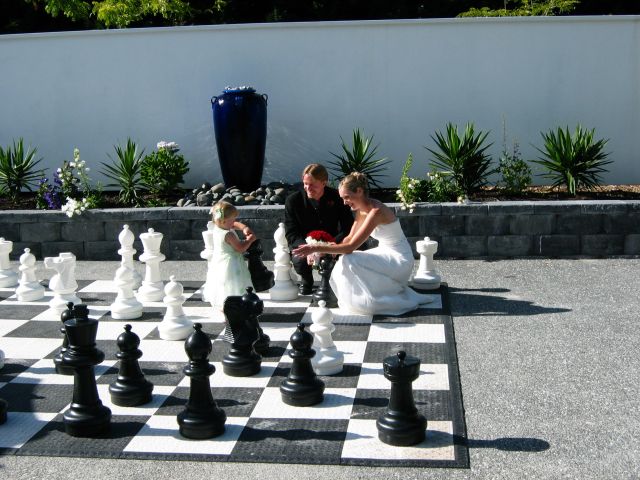 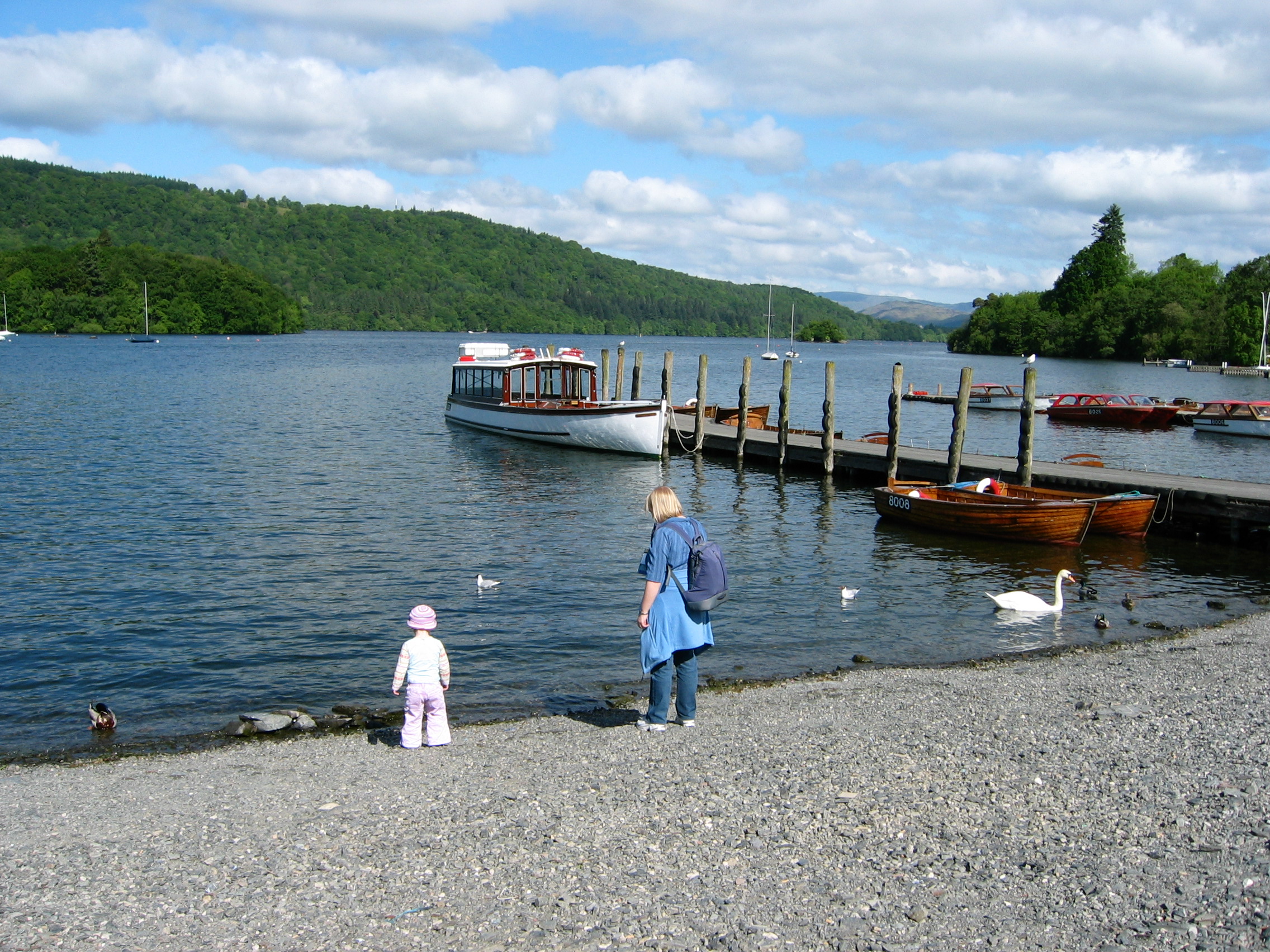 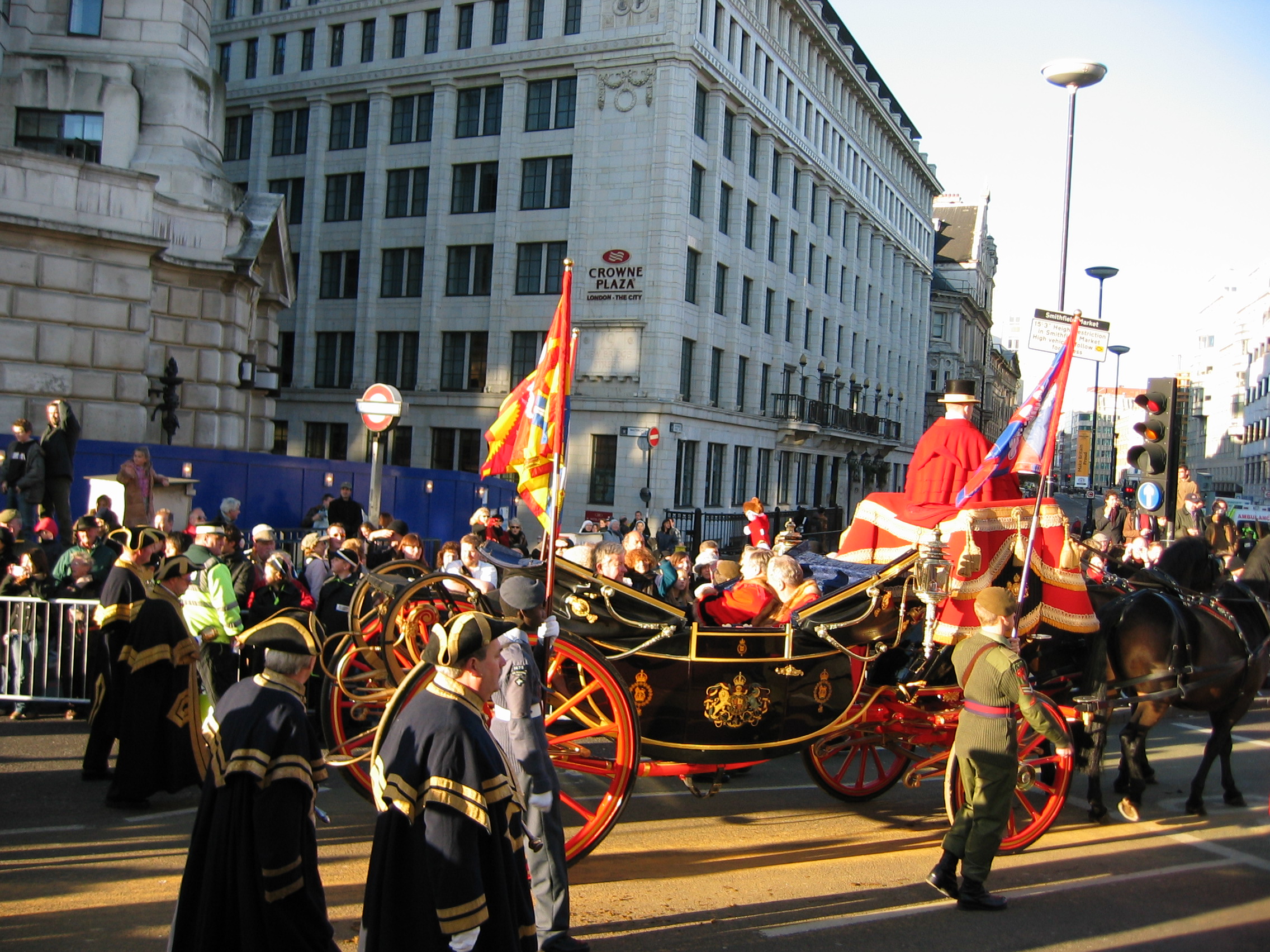 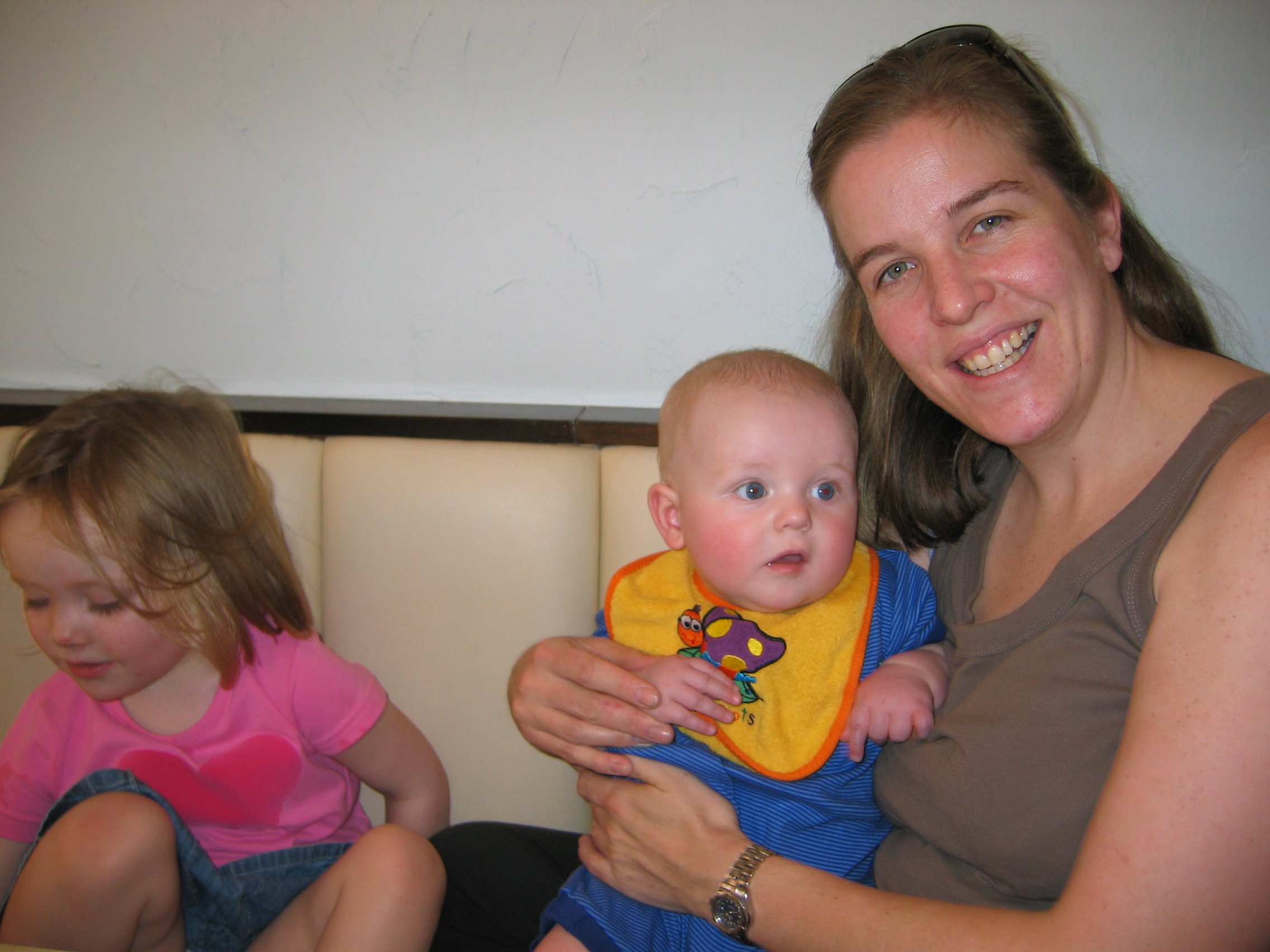 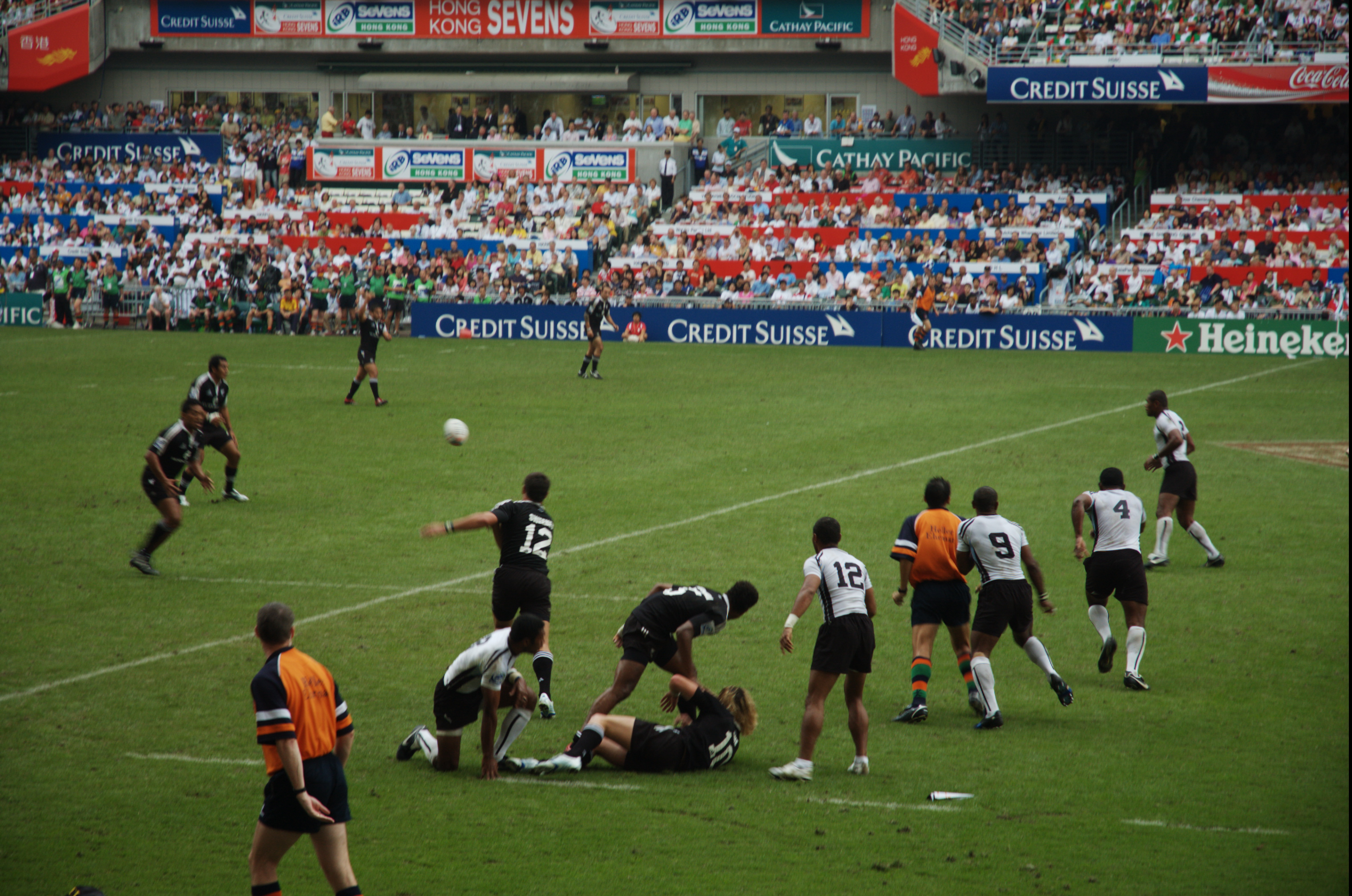 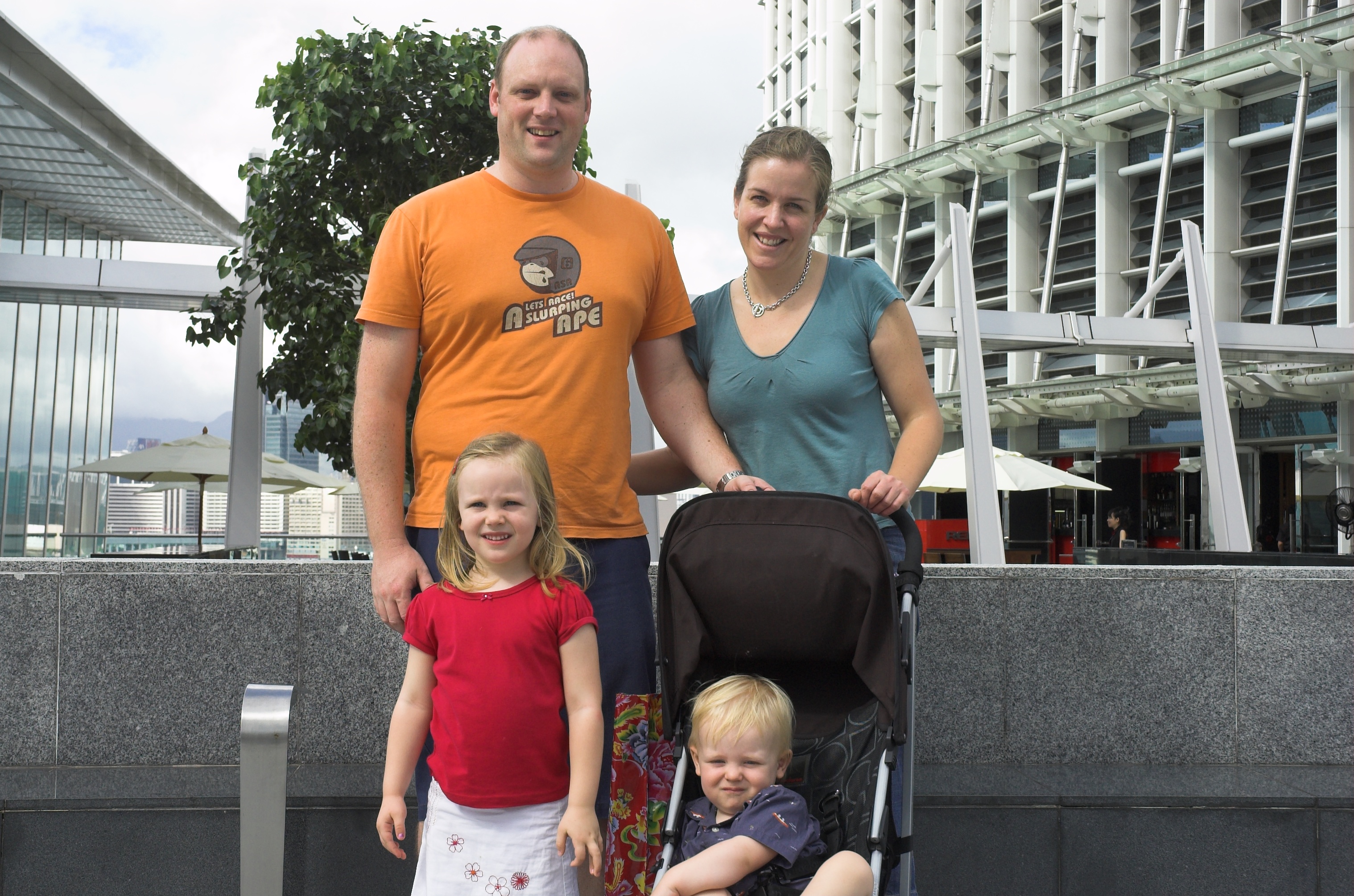 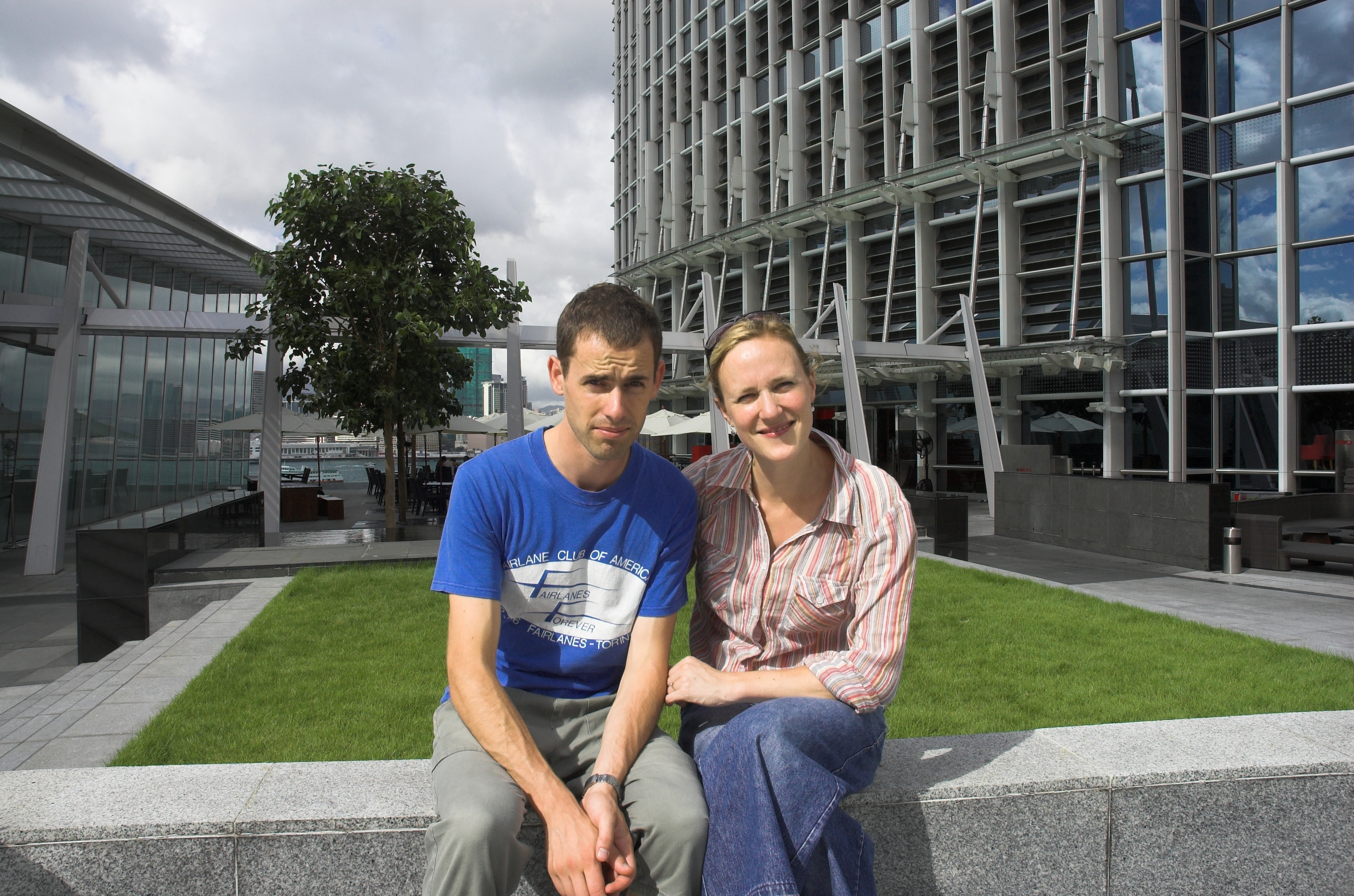 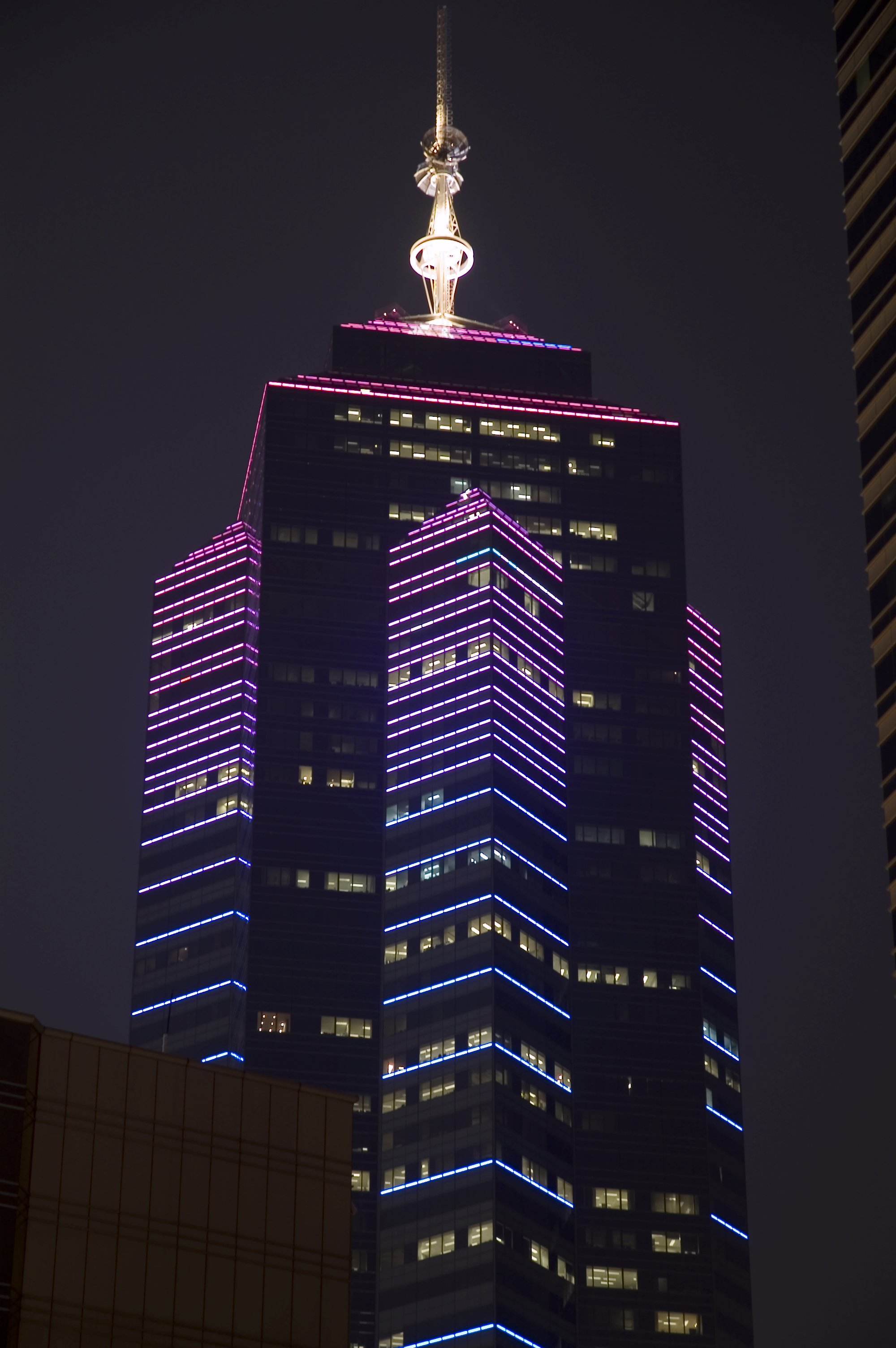