Just want to let anybody that is wondering – we are all OK after the latest round.

After having little earthquake activity over the past couple of months here in Christchurch we had all starting to relax, looking forward to a relaxing Christmas break and have been focusing on starting earthquake repairs to our houses.  But BANG, at 2pm this afternoon, the 23rd fo December,  we were hit with a swarm of large earthquakes, the worst being a 6.0 on the Richter scale, setting off another round of aftershocks.

Veronica and the older kids were at home, Penny was at preschool and I was driving the car at the time.   Given that the house was already broken and most everything that could fall and break has already done things have not got much worse.  The big win was that Veronica managed to hold the kitchen pantry doors closed and that huge mess that of food and broken glass was avoided.

I was on my way to do some last minute Christmas shopping during my lunch break when the first one started rocking the car as I drove along, so it was easy for me to get back to the house and then pick up Penny from preschool – might have been a bit more or a hassle if I had been at the mall at the time as they all had to be evacuated and have been closed all afternoon two days before Christmas.

Fortunately this time the power and water on our side of the city remained on so everybody went home and waited for the inevitable aftershocks to roll through (as I sit here typing this we have had a couple reasonable rollers come through).  Fortunately we have been spared the liquifaction on this side of town, but the eastern side of town is yet again been flooded with ground water and silt, while the cliffs around Sumner have had fresh rock falls.

I guess the worst thing with this, at this time, is the psychological affect it has; the kids were back to normal, we were looking forward a relaxing Christmas with family and thinking about starting the repairs to our property. But  now the kids are back on edge and were difficult to get down to bed tonight, the retailers will be hurting because of the closures, the insurance companies will set back on their time-lines again, and we will have to go through another round of EQC assessments. It s very frustrating.

Anyway, everyone is safe and we are looking forward to Christmas with the rest of Veronica’s family here in Christchurch on Sunday.  We have had a busy time over the past couple of weeks with the kids finishing up school, Hadley’s birthday and party and big Ballet concert performances for both Hadley and Clemency.  Both grandparents came up for the occasion and Mum has already sent on some photos which I have put up on Flickr here

Have a happy Christmas and New Year 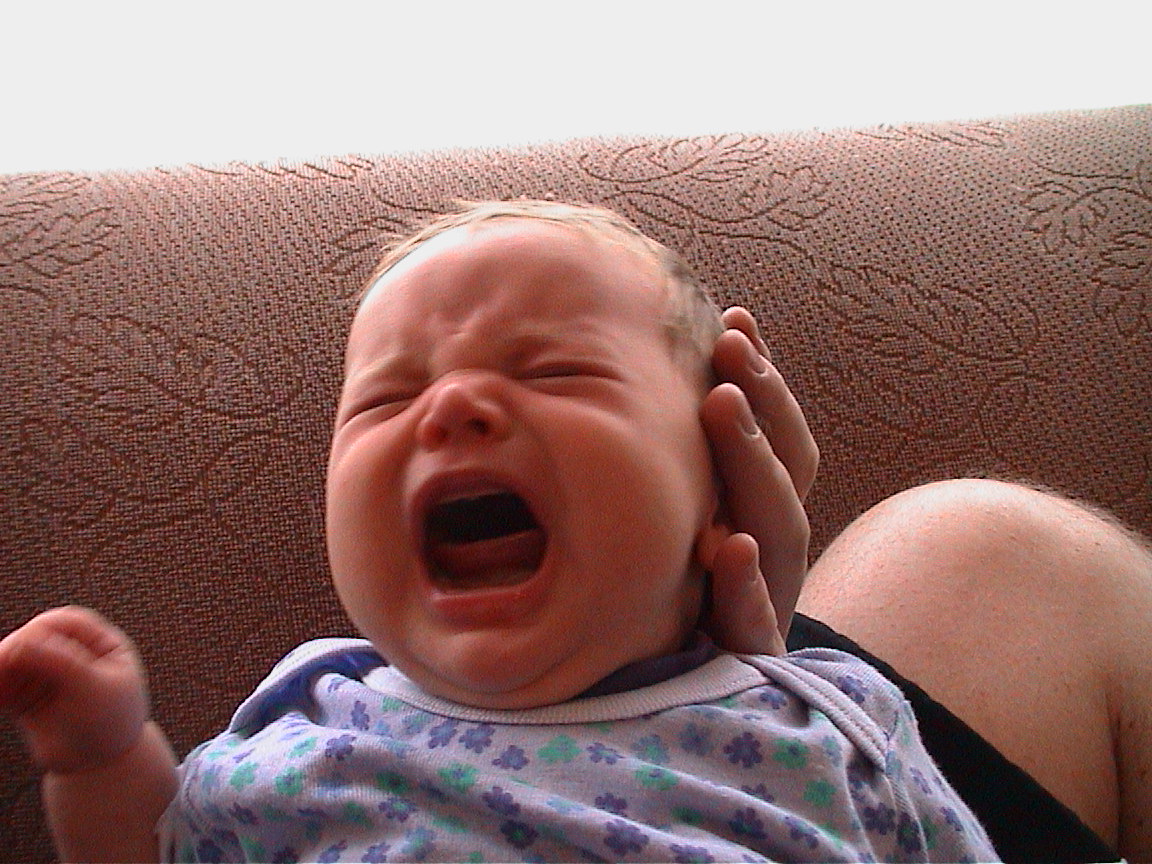 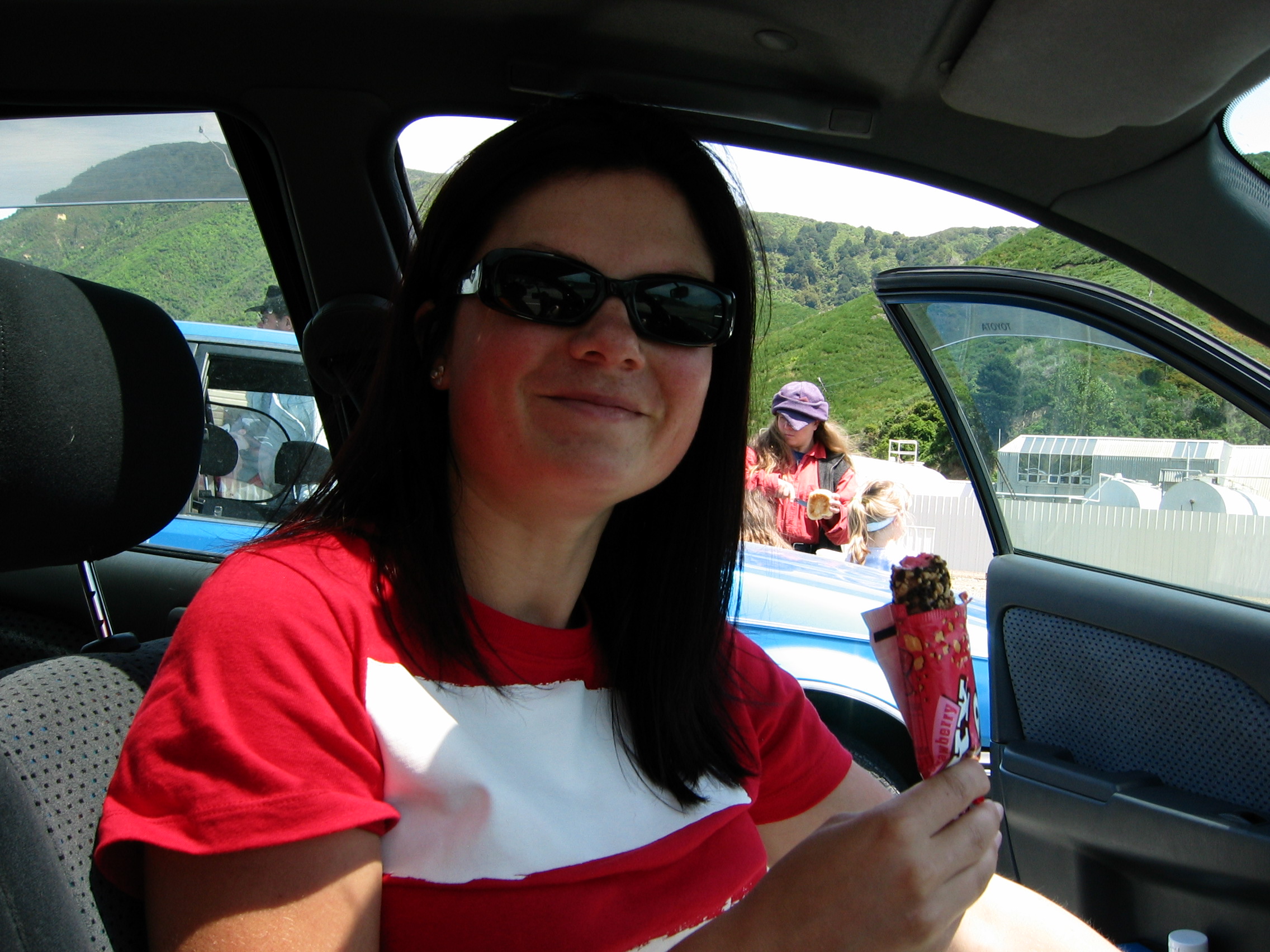 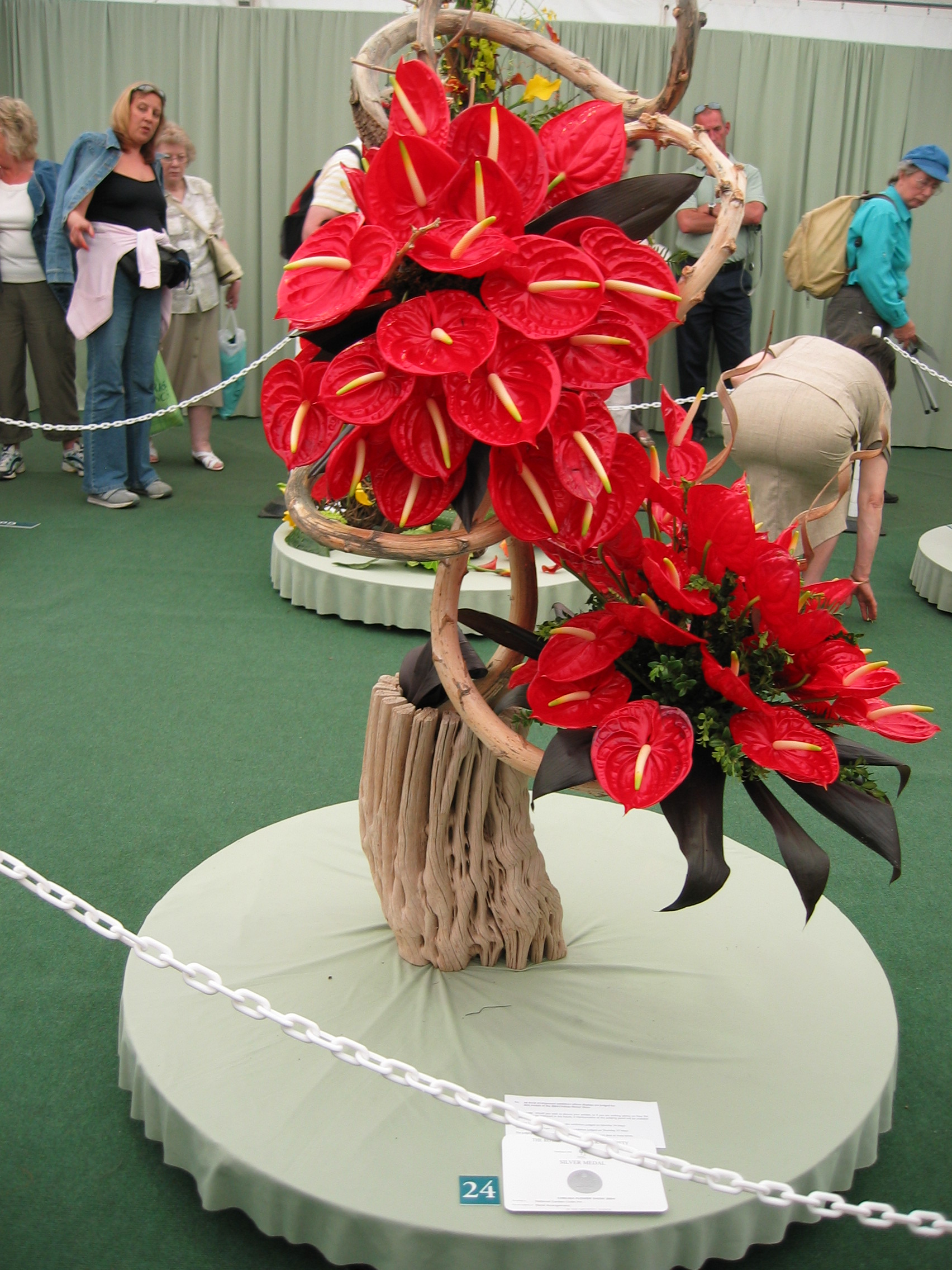 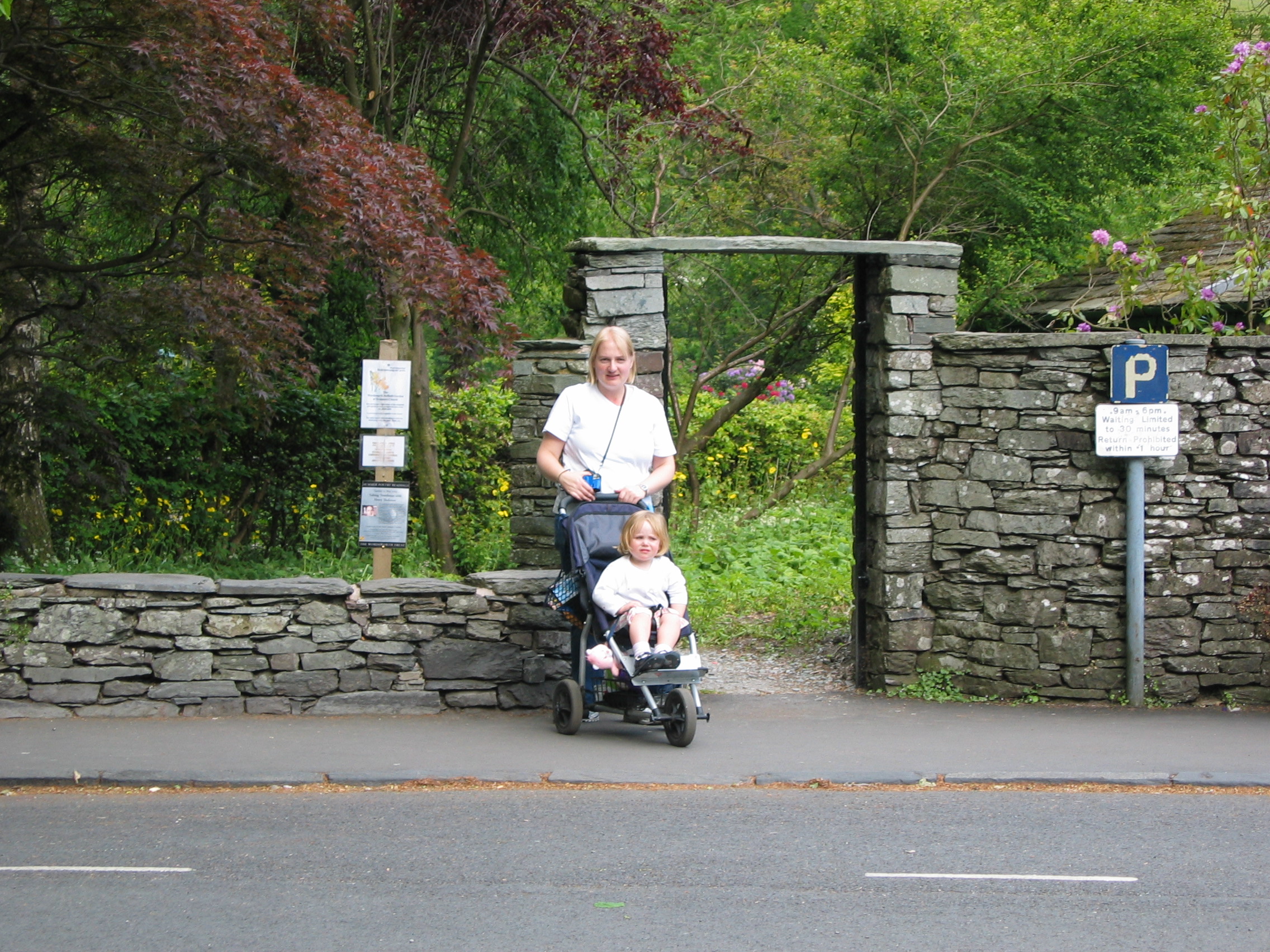 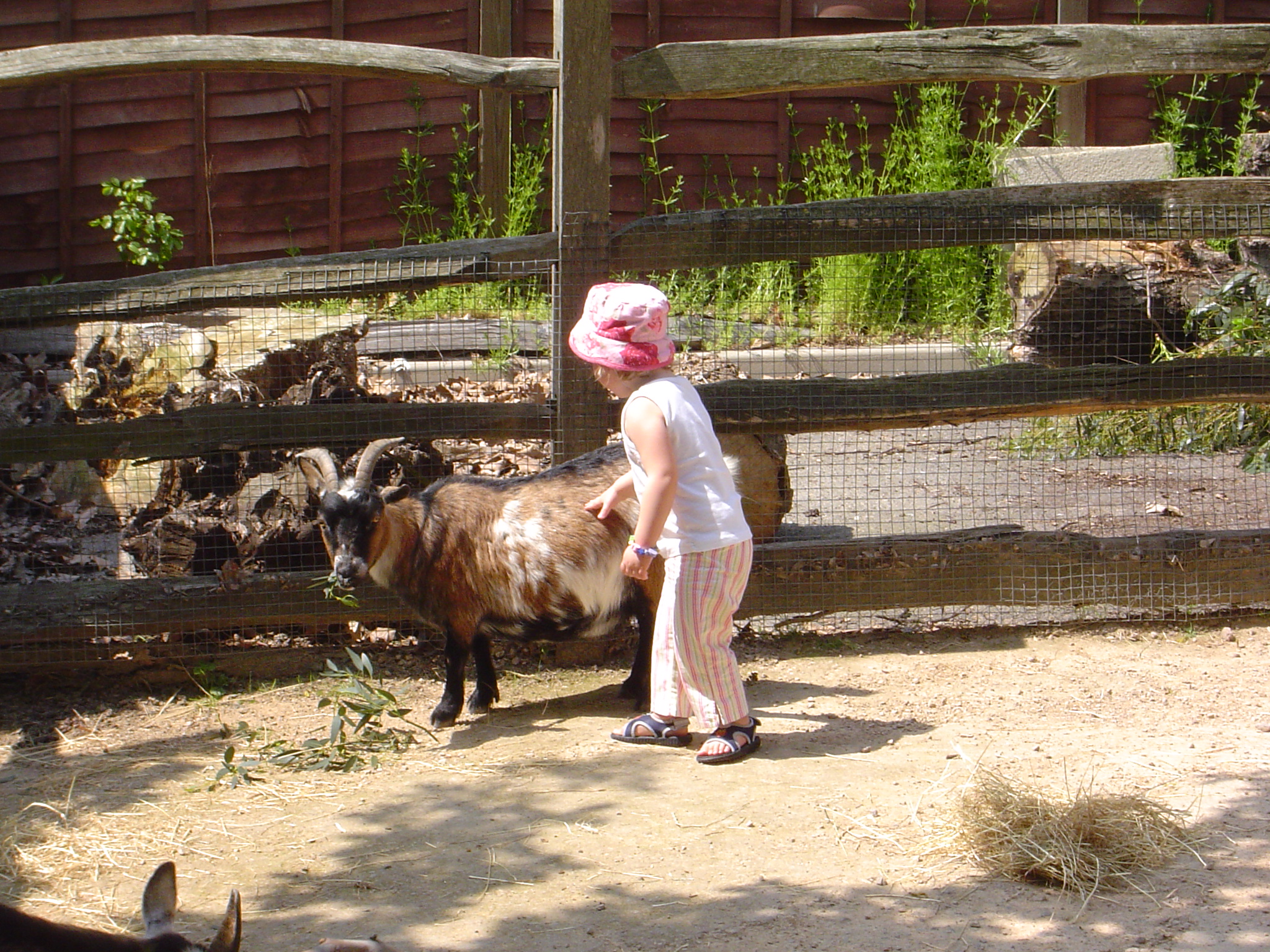 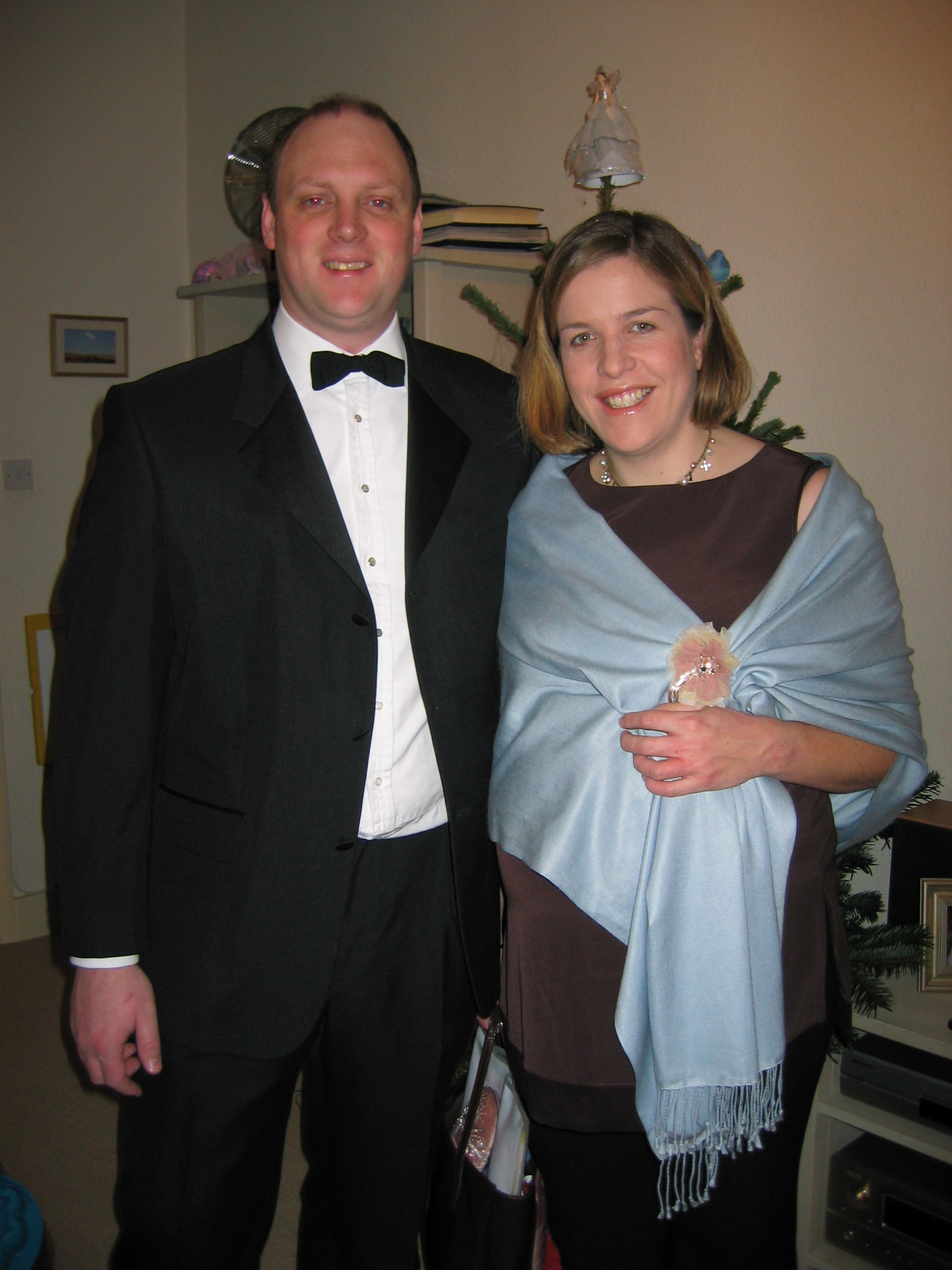 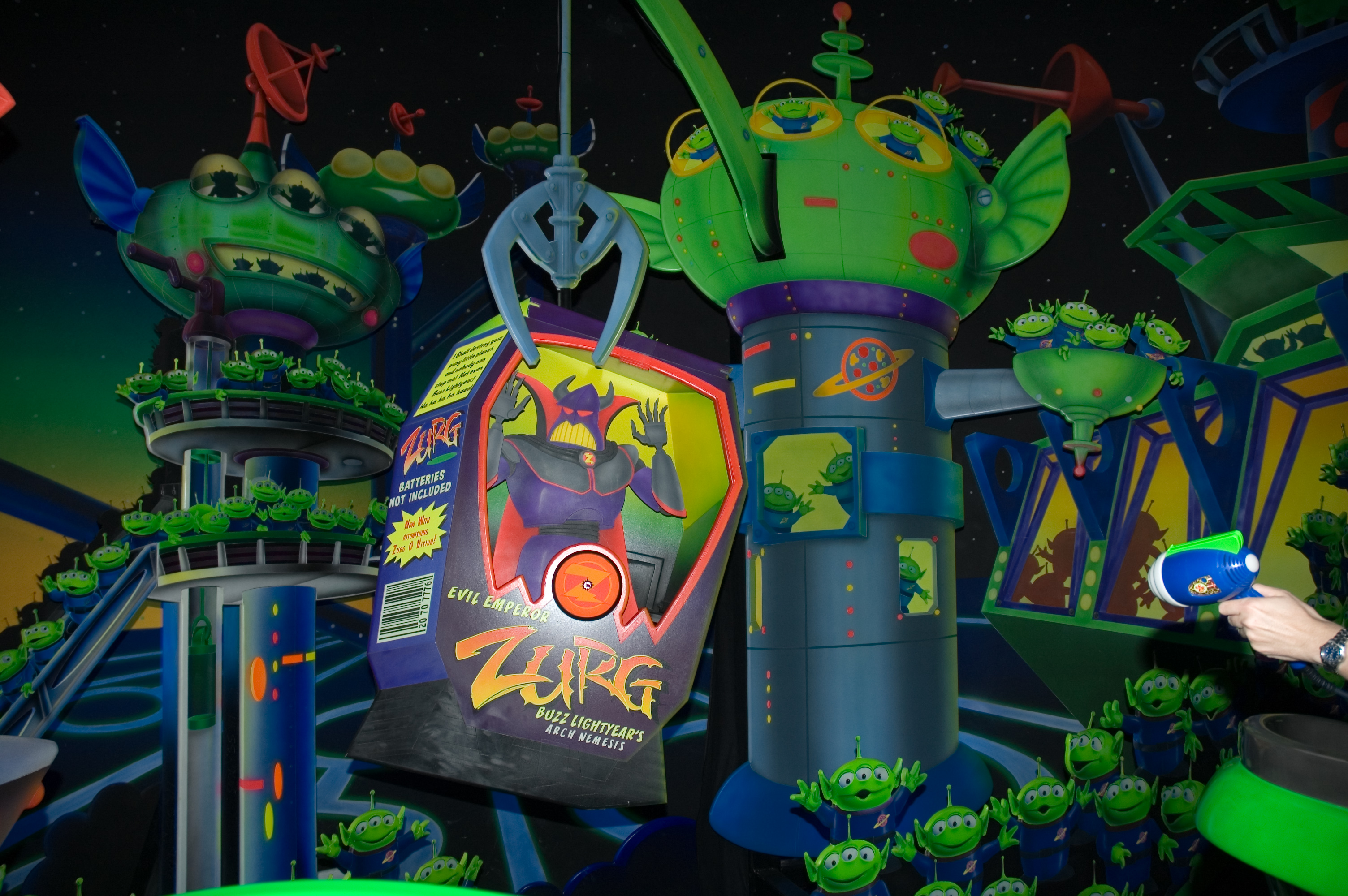 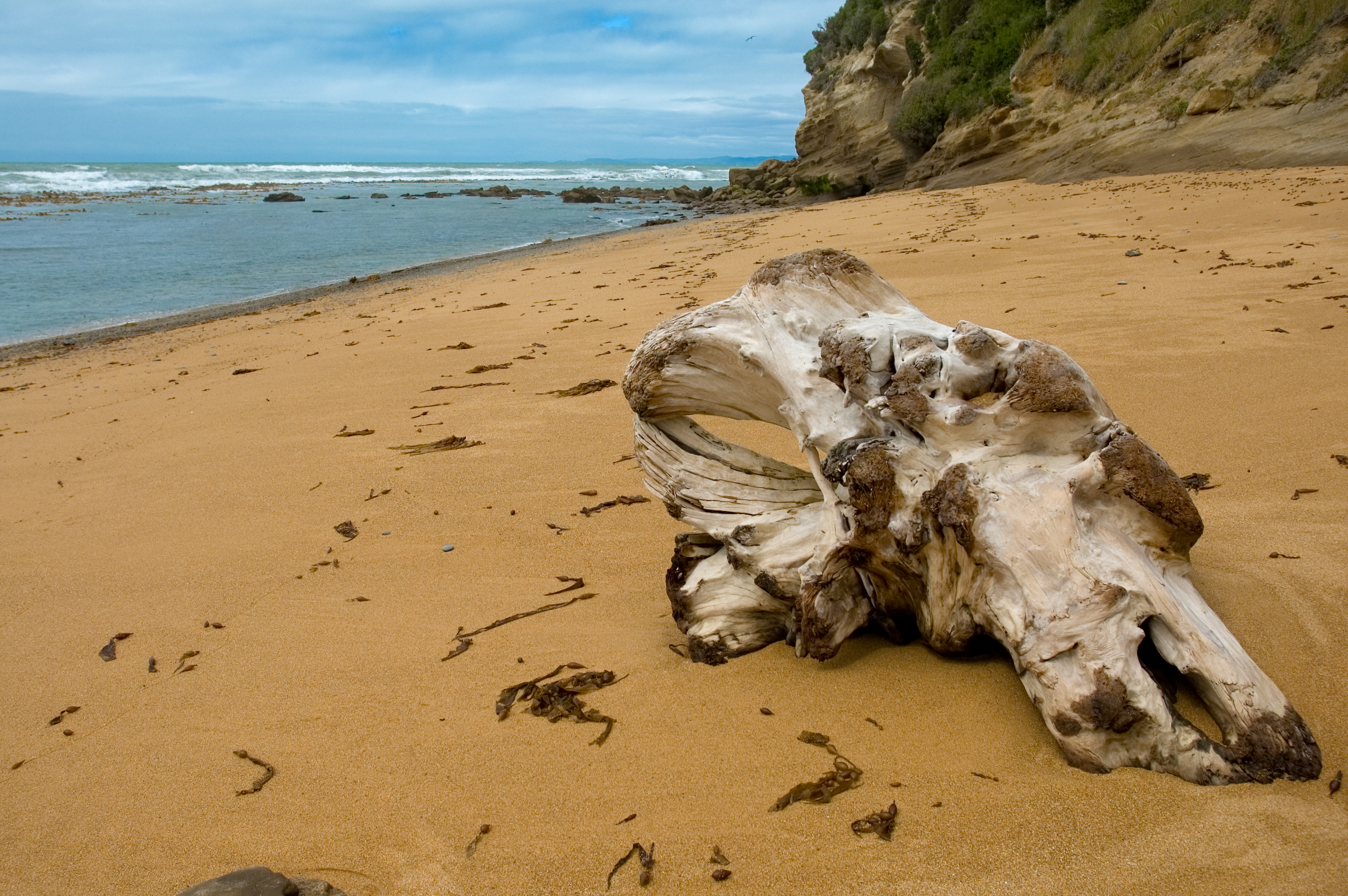 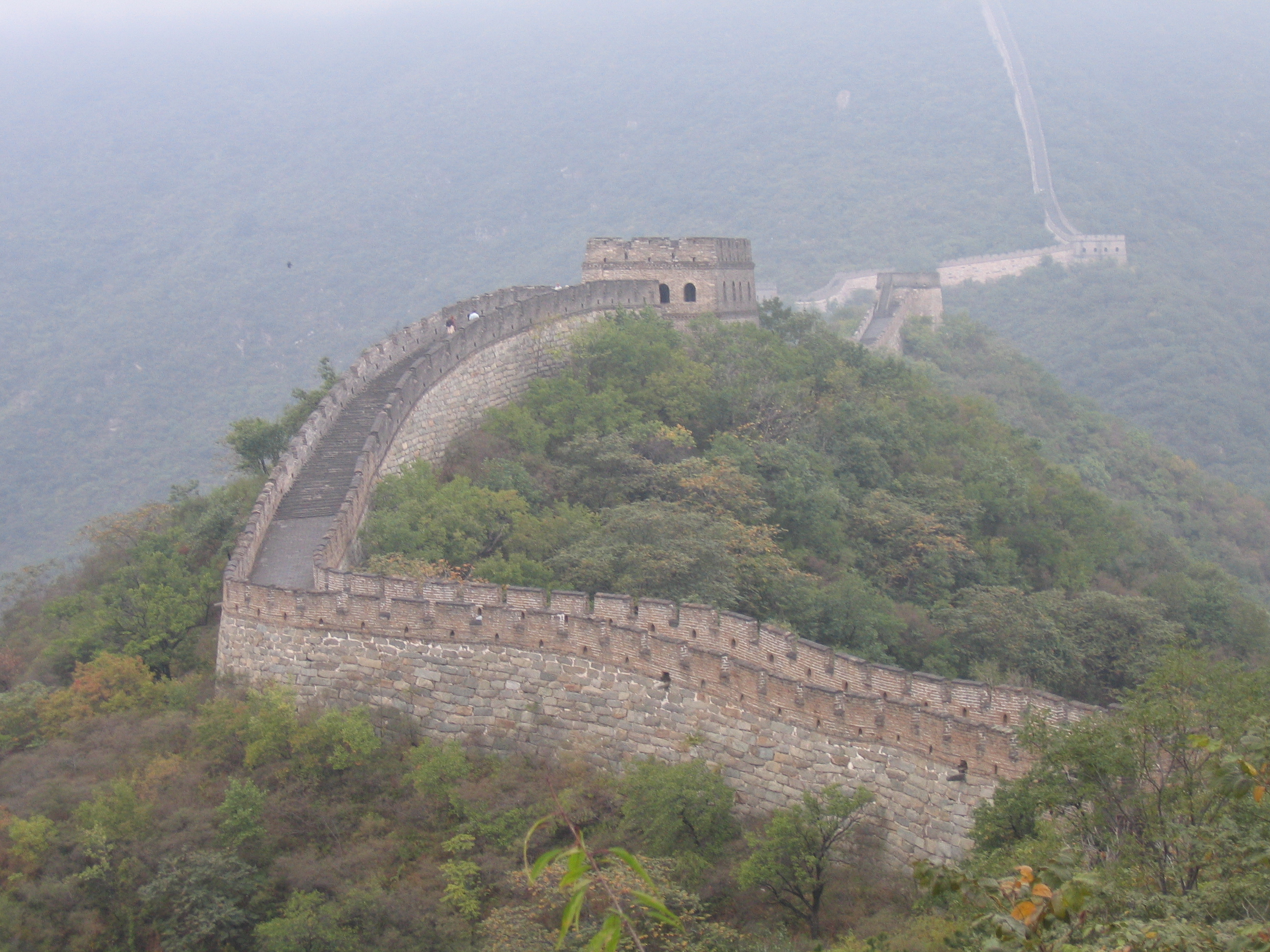